After the morning on the patch Rach n I decided to head to Horsey and Winterton for an afternoon walk. We started at Winterton and the north dunes where I checked all the bushes but just 2 Wheatear were seen. We reached my usual viewpoint on top of one of the Dunes by the Natajack pools and immediately saw 2 male Ring Ouzel but very distantly, so moved a little closer and then found 6 together. Good scope views if not a little distant for photos. 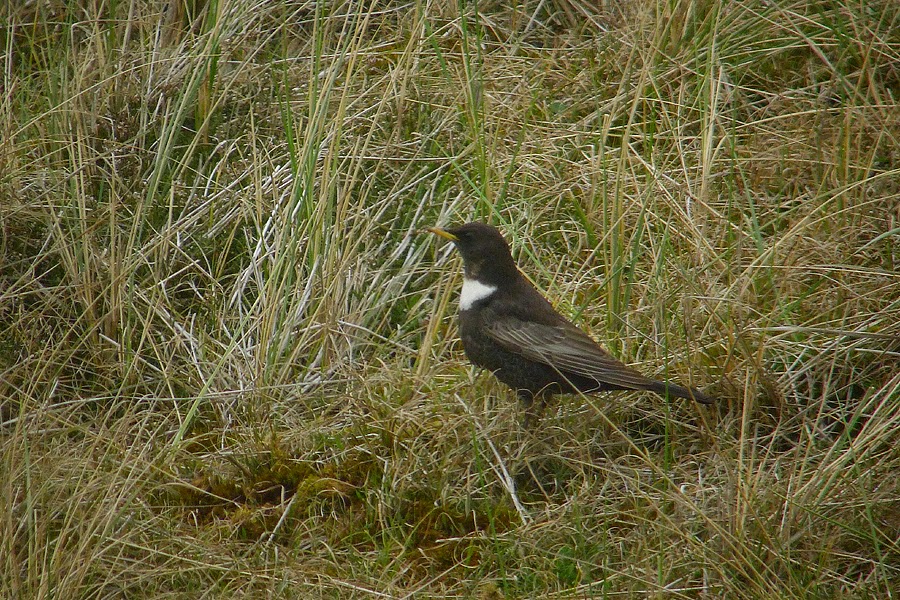 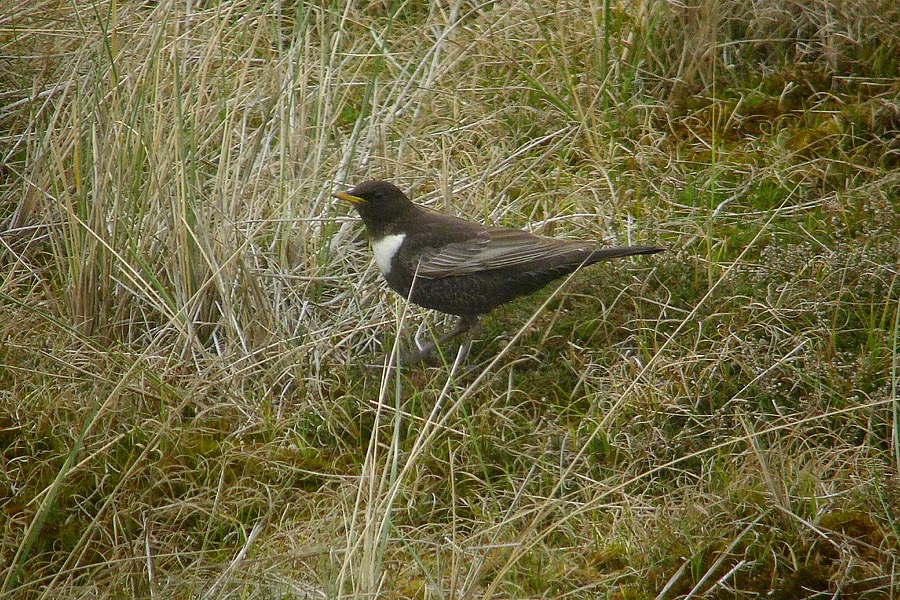 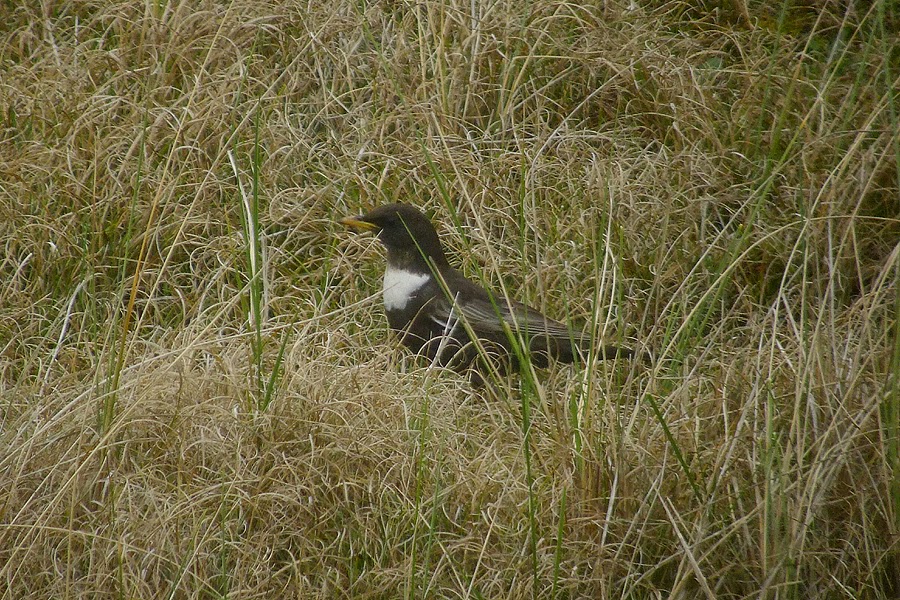 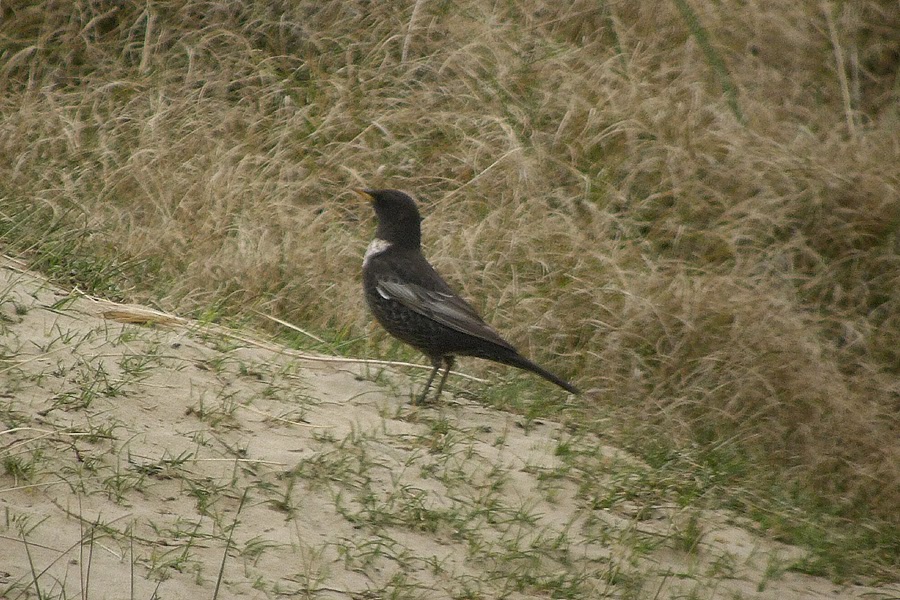 We then headed for Horsey mill for a drink and an ice cream and wow it was so good here with 4 Common Tern, 2 distant flyby Cranes, 30+ Swallow and 2 flyover Avocets a showy Great Crested Grebe and a 1st Summer Med Gull. 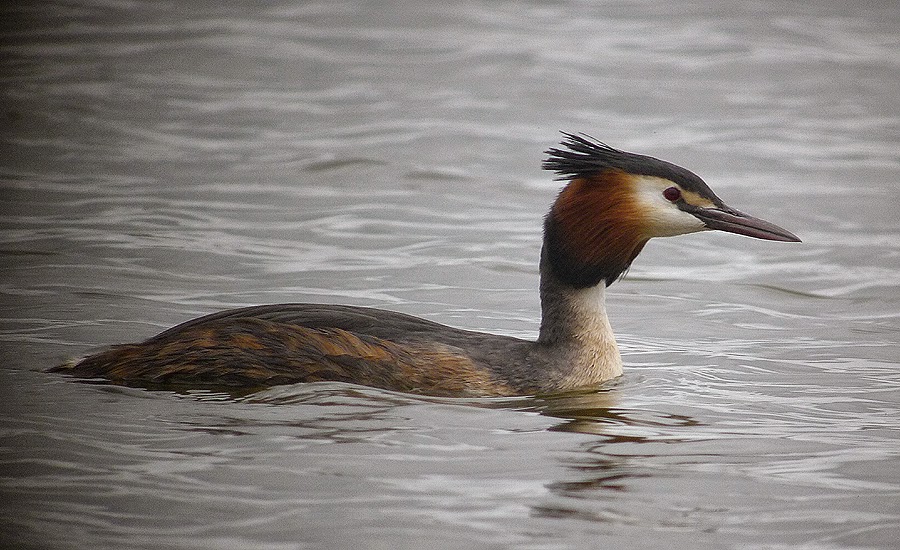 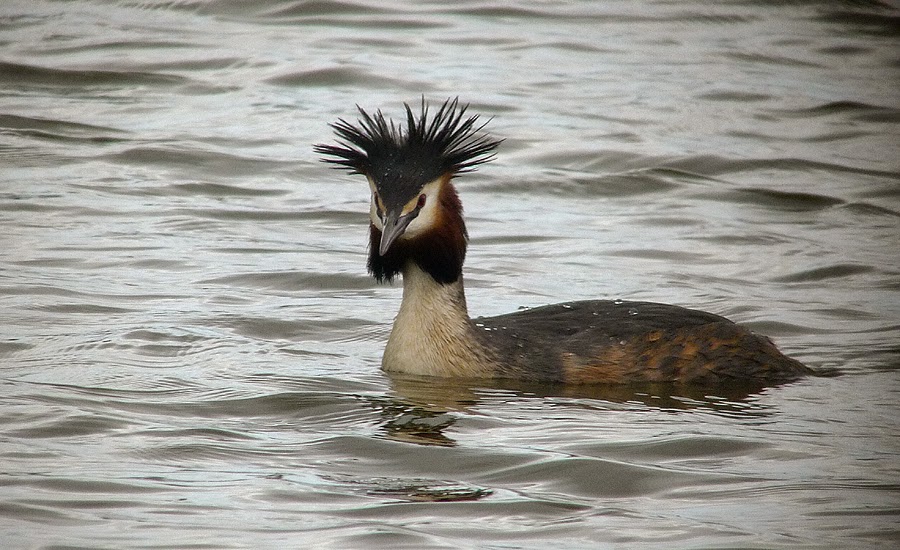 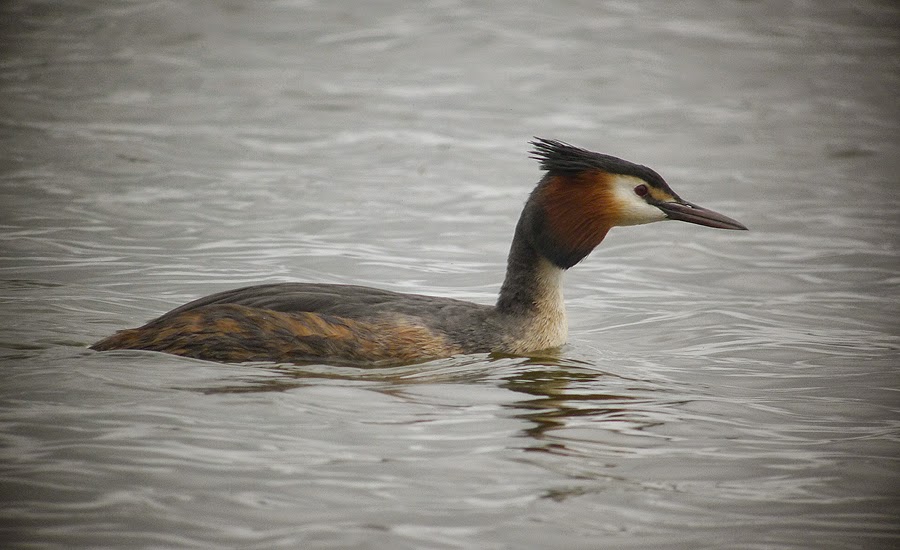 On the way back 3 Kingfisher together in the ditch. 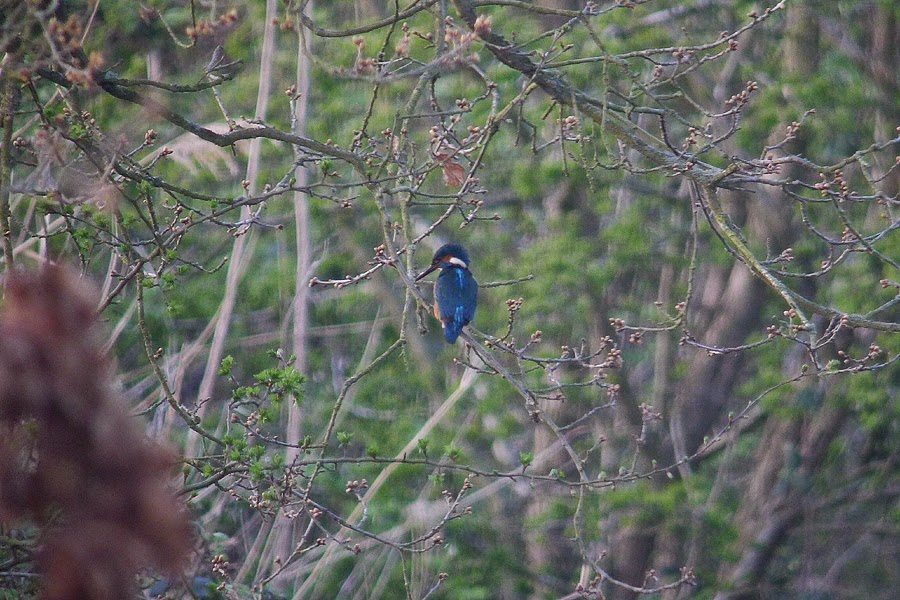 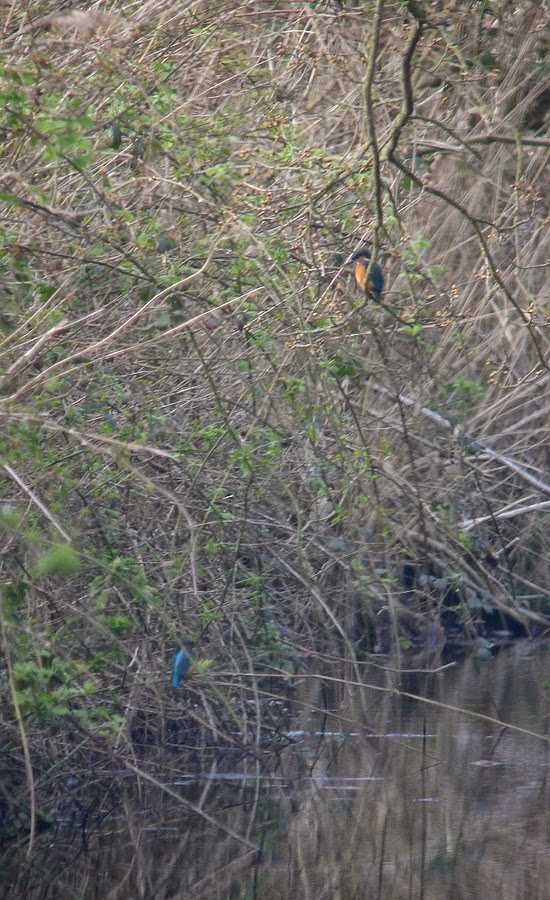 We just love the Horsey area, although I hope they replace the sails on the poor mill soon. 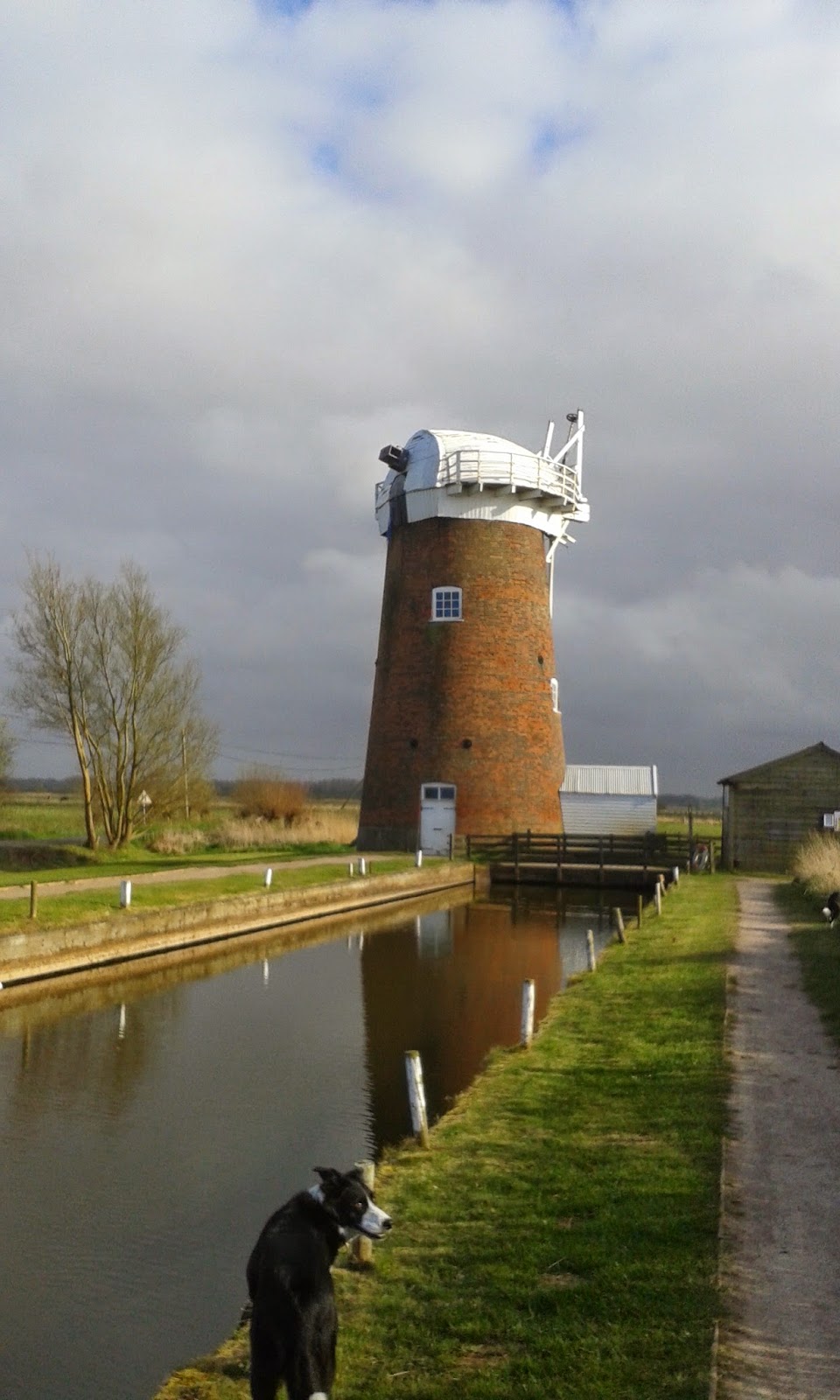 We then drove slightly up the road to Horsey Gap where I spotted a Short eared owl being mobbed by a crow then a second, one of the birds disappeared but the other sat on a post for a few pics, what a stunning bird. 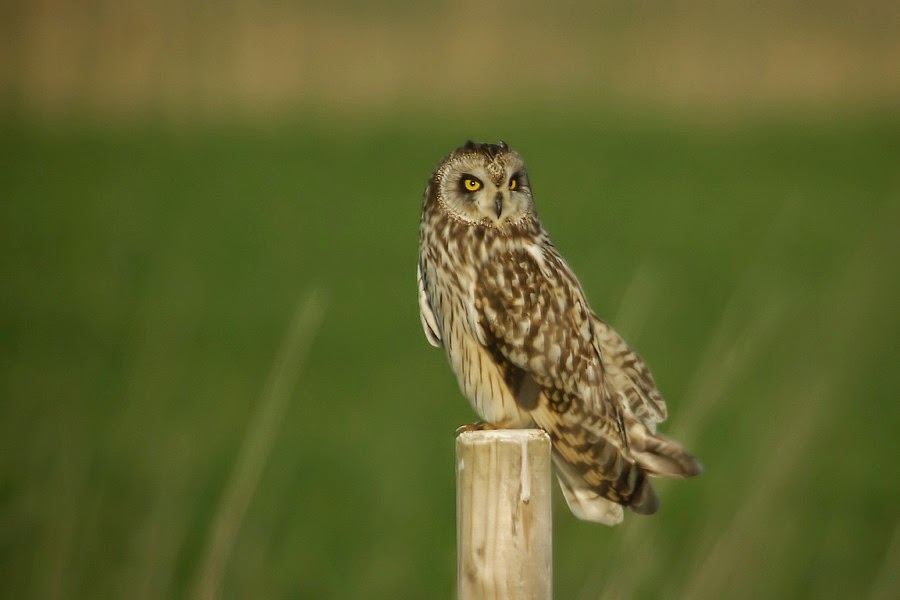 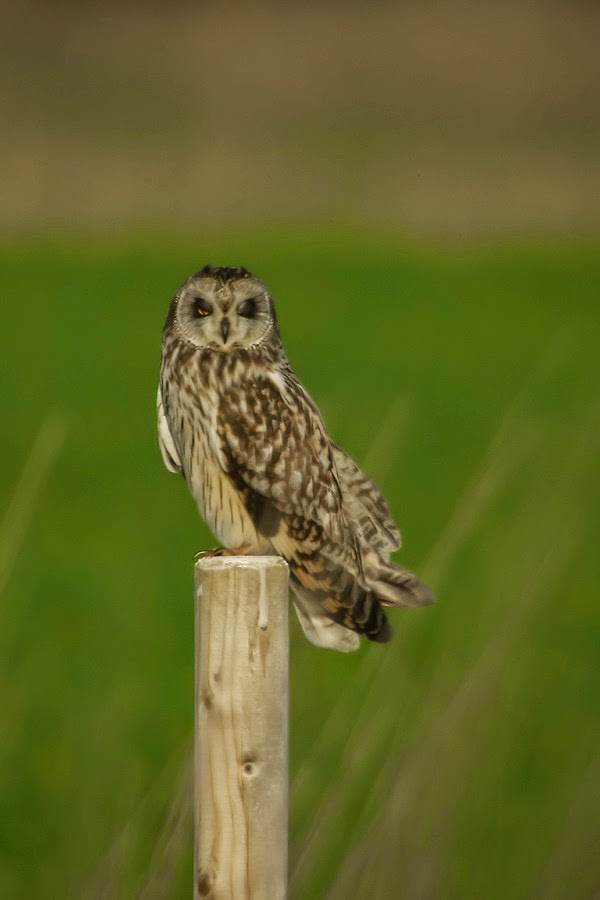 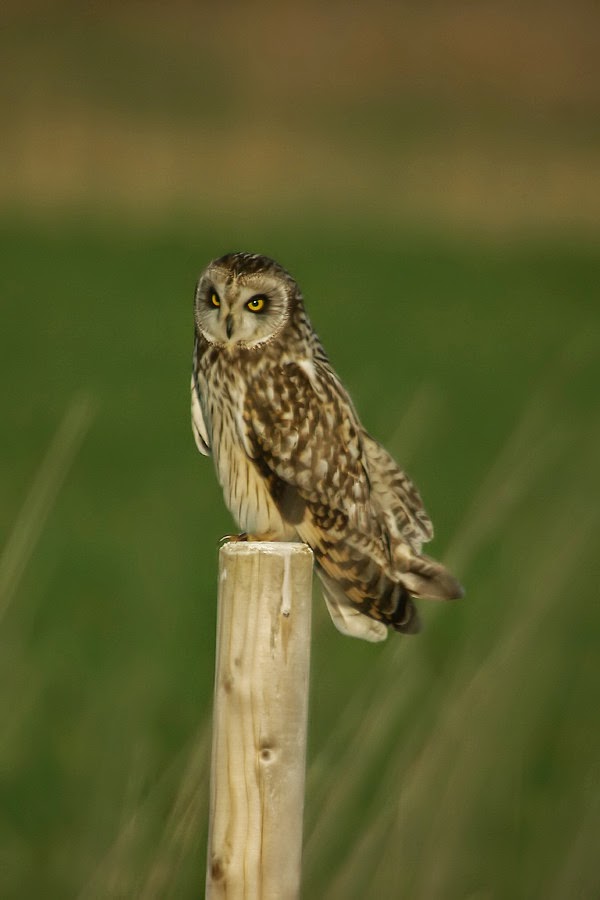 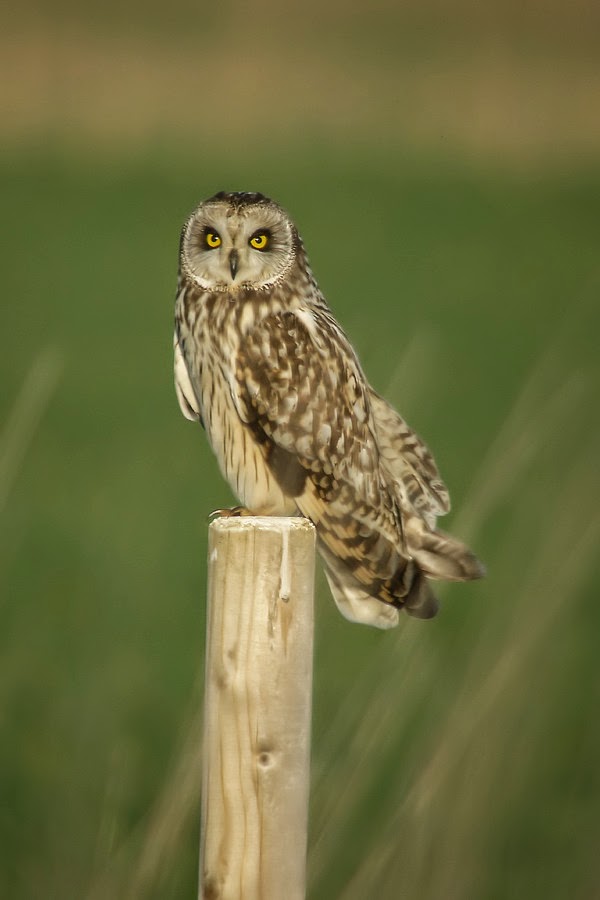 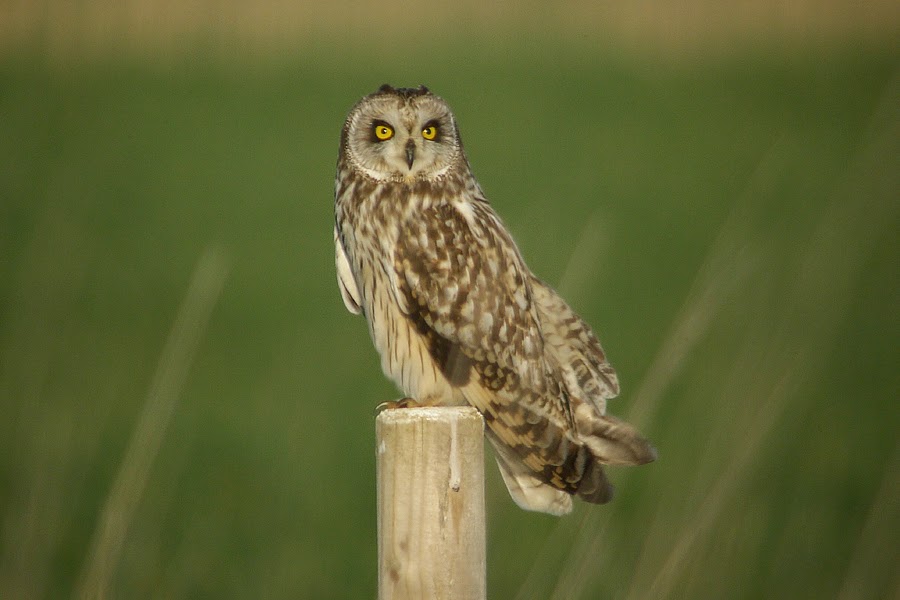 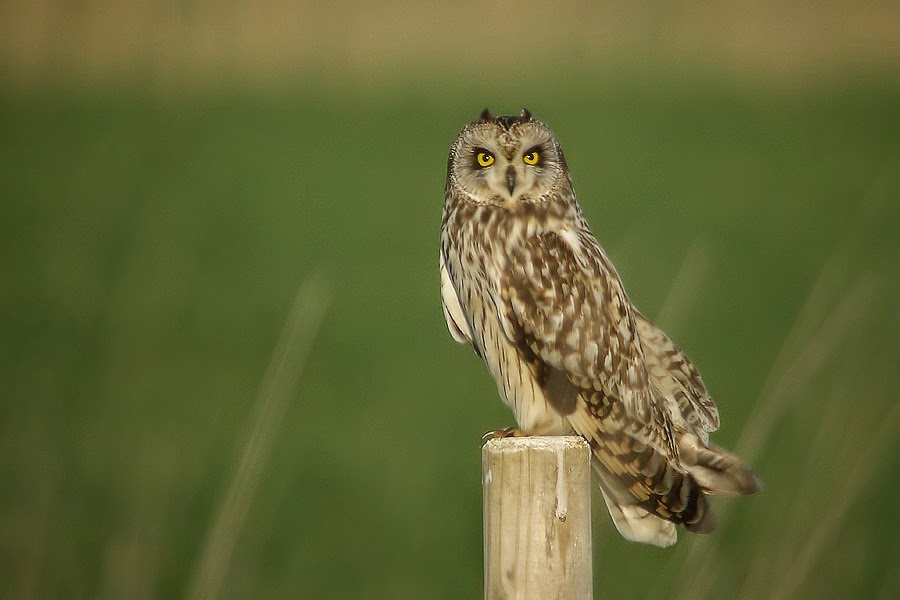 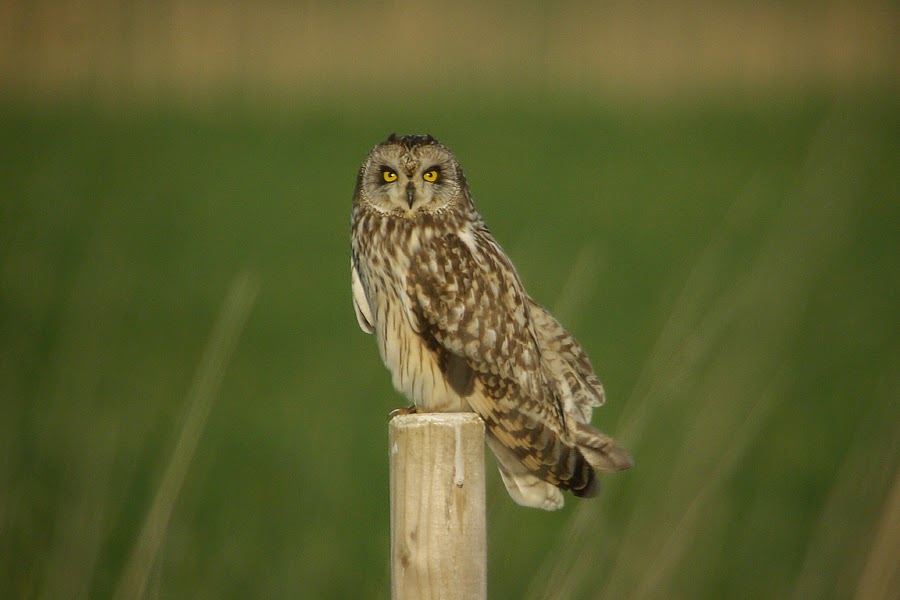 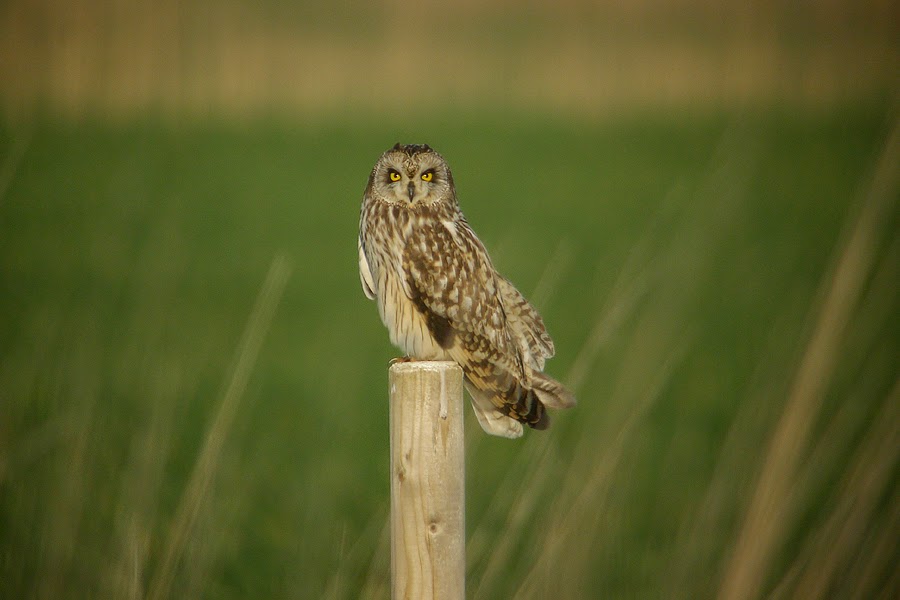 Time was moving on so we had a slow drive past the windmill again and Rach spotted two Cranes in the fields, they stayed long enough for a few pics, slight displaying was going on, we felt very privileged. 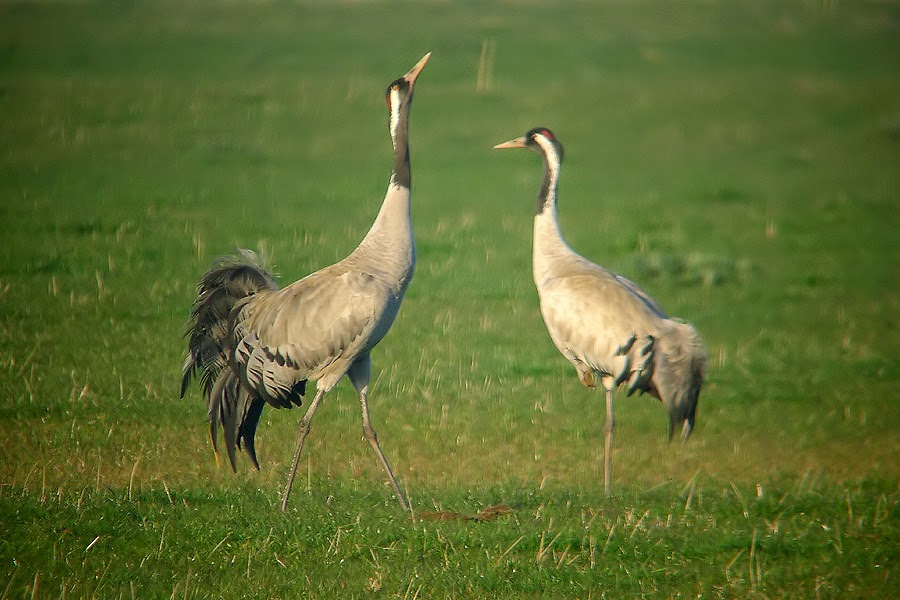 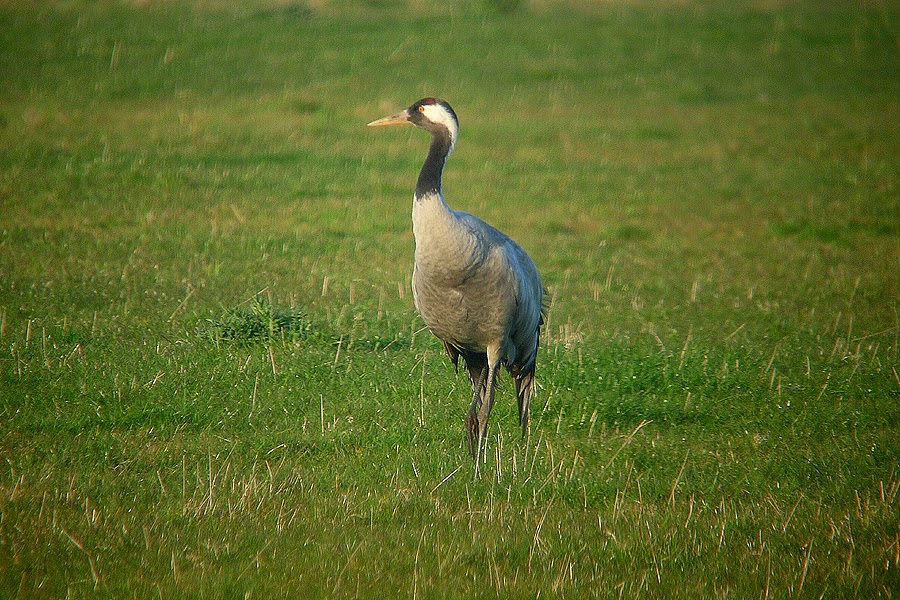 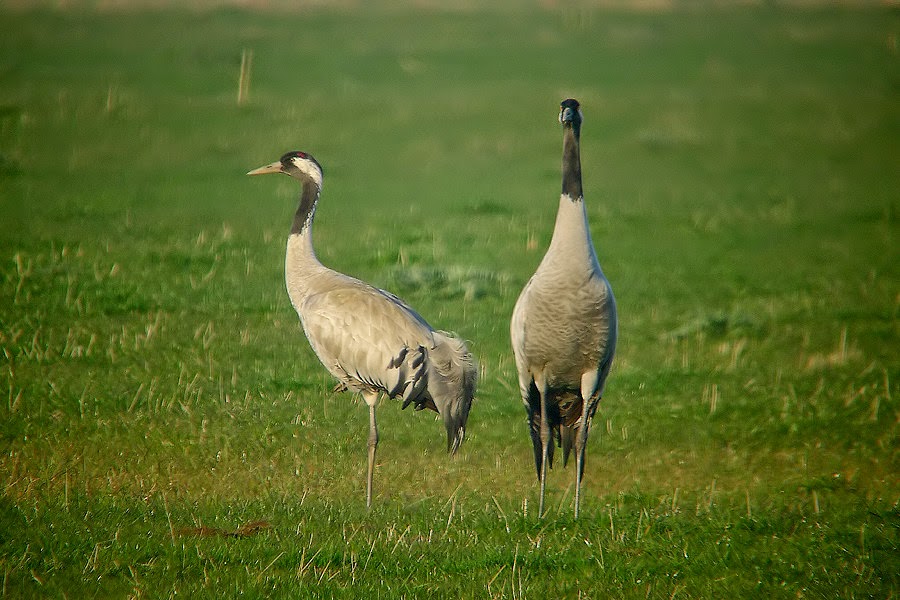 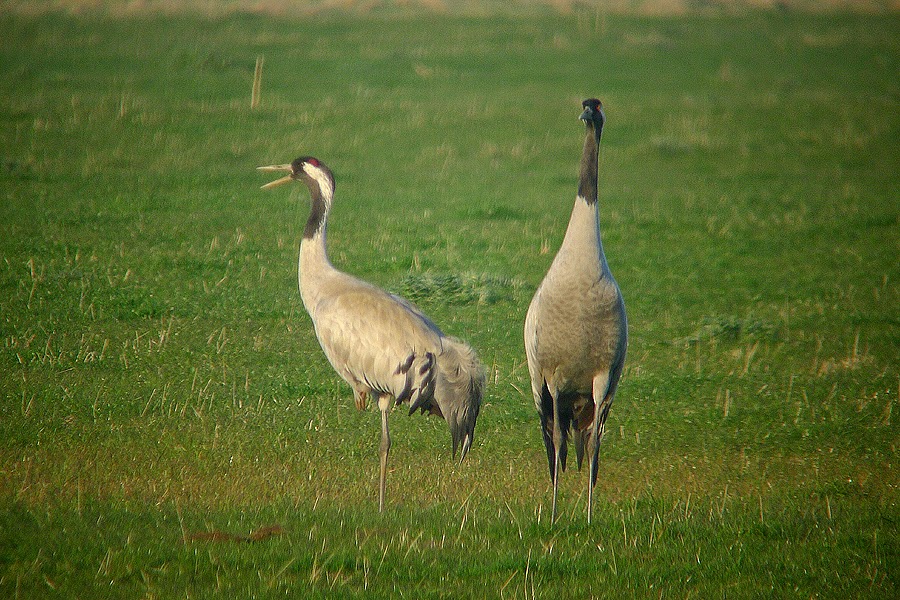 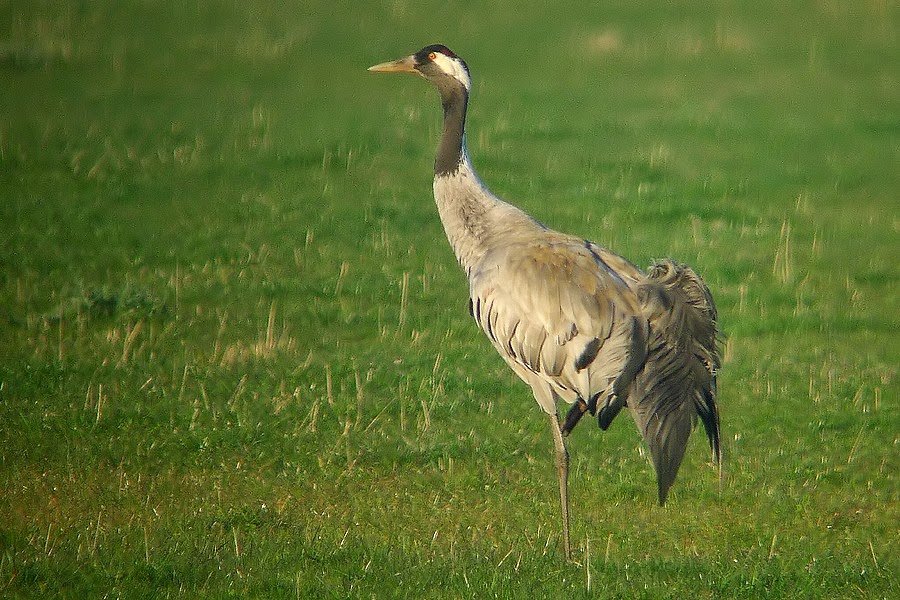 Turned into a very very good afternoon.
Posted by Craig Digiscoper Shaw at 21:21