A great evening on the patch tonight, I made my way to radar lodge seeing very little initially except for 5 Linnet and a couple of Whitethroat. 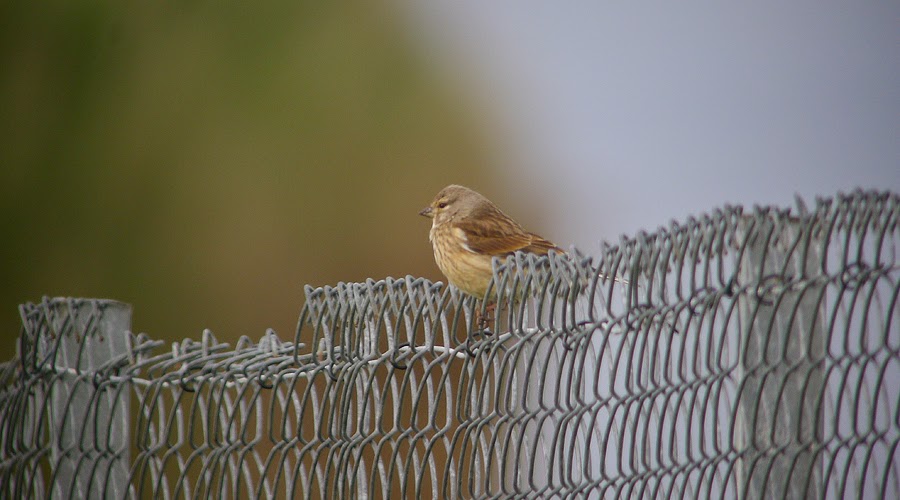 So decided to do a sea watch. Started with a close Sandwich Tern, my first of the year. Then a Fulmar, 18 Common Scoter sat on the water. Terns then started to move but at a great distance with 40 feeding and then sat on the Yellow Bouy. 78 More in one big group went south as well as smaller numbers. I think they were Sandwich Tern but not 100% 2 Gannets added to the list.
I was just about to pack up when I picked up a large dark bird very very distant, firstly thinking cormorant but the flight was totally wrong. It was heading straight at me but I felt it was a Corvid and the closer it got the more detail I got with long wings large shape and then eventually just before it got to land turning showing the big size and diamond tail of the RAVEN, which I suspected all along ;-). It continued north and seemed to make land at Hopton. What a bird and my best find for the year so far.  Whilst making sure It was a Raven 2 Whimbrel flew south calling but I didn't want to take my eyes of the corvid.
A few more distant terns went south and a couple of Swallows came in off but that was it, so started heading back. I heard the distinctive call of the Common Sandpiper and found it feeding on the Groynes opposite the Caravan park, another year tick and finished the patching off just nicely. 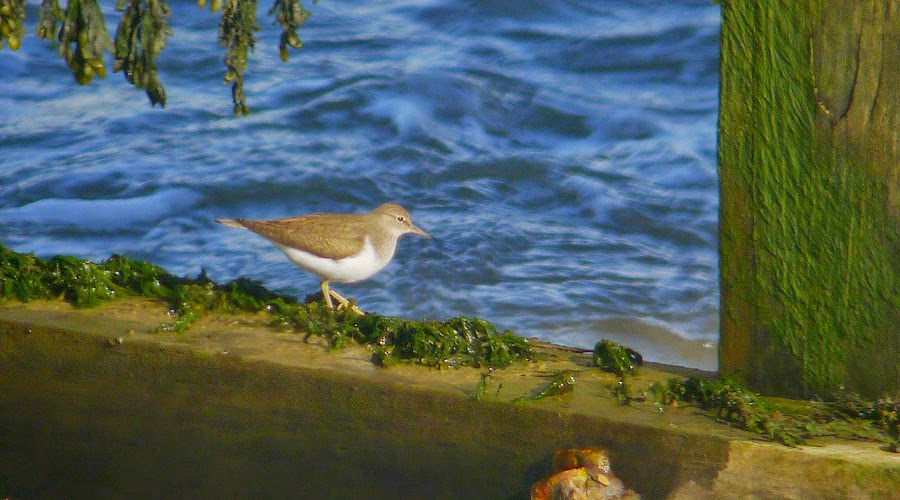 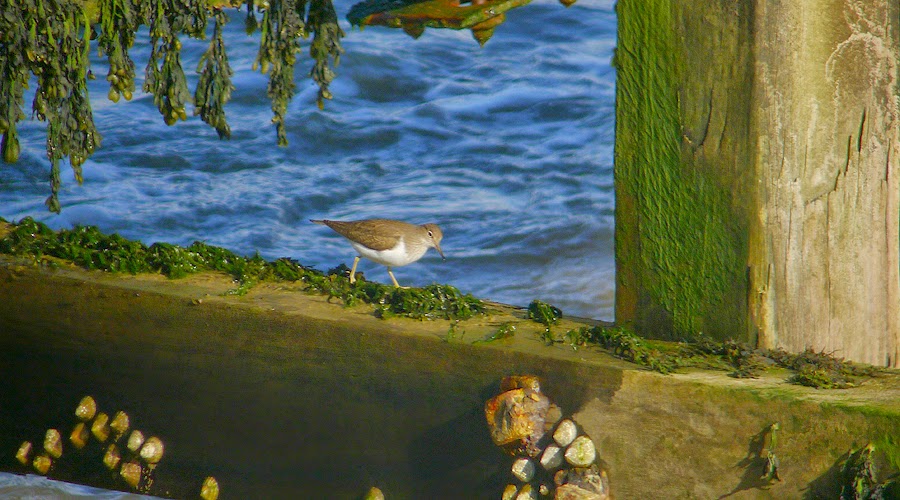 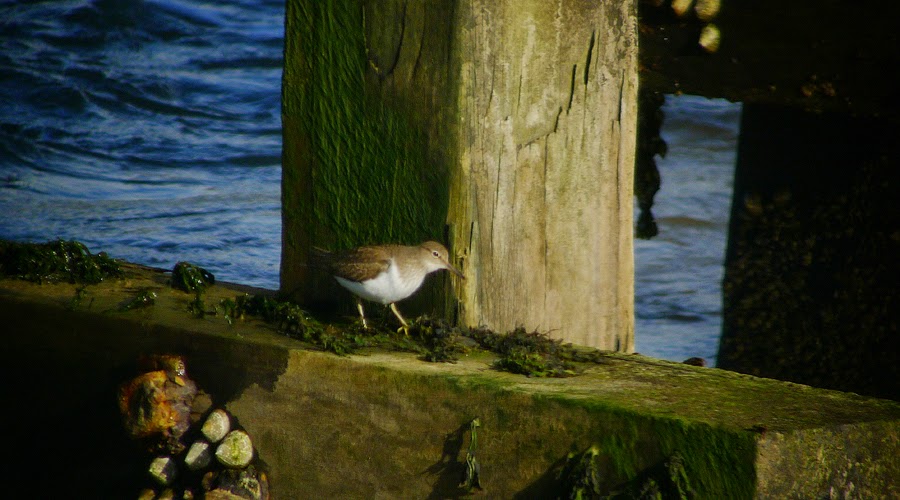