Hard work on the patch still but during the week a Blackcap was singing from the dis rail track.
My First swallow on the way home from work at St Olaves bridge on Wednesday.
Back on the patch yesterday 10 Sandmartins back on cliffs, 2 Swallows and a movement of Linnets and Goldfinches. Round at the NSW a Common Buzzard and a Bullfinch. 3-4 Chiffchaffs.
Bored of the patch I headed up to Carlton Marsh's where migrants were a little more evident with 3 Willow Warbler, and a Sedge Warbler. 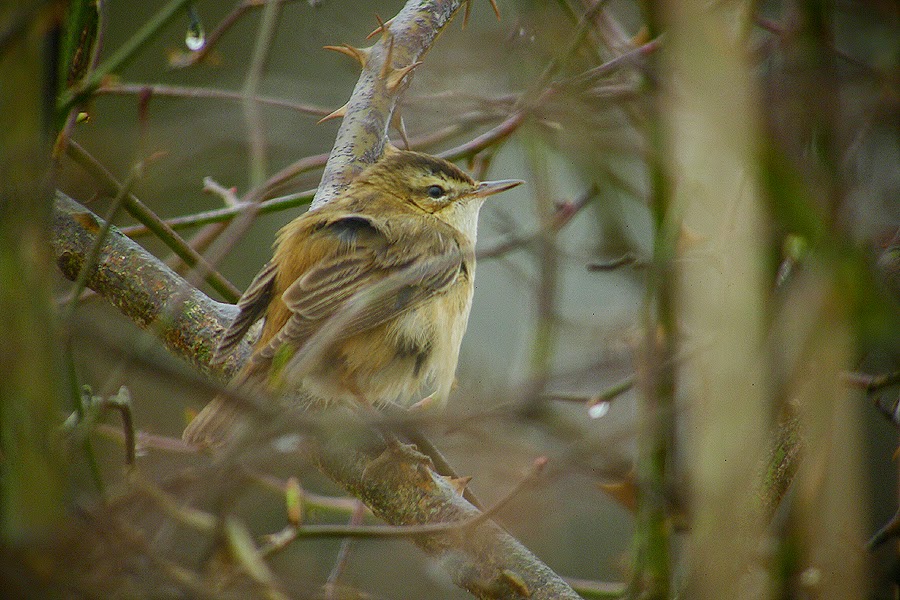 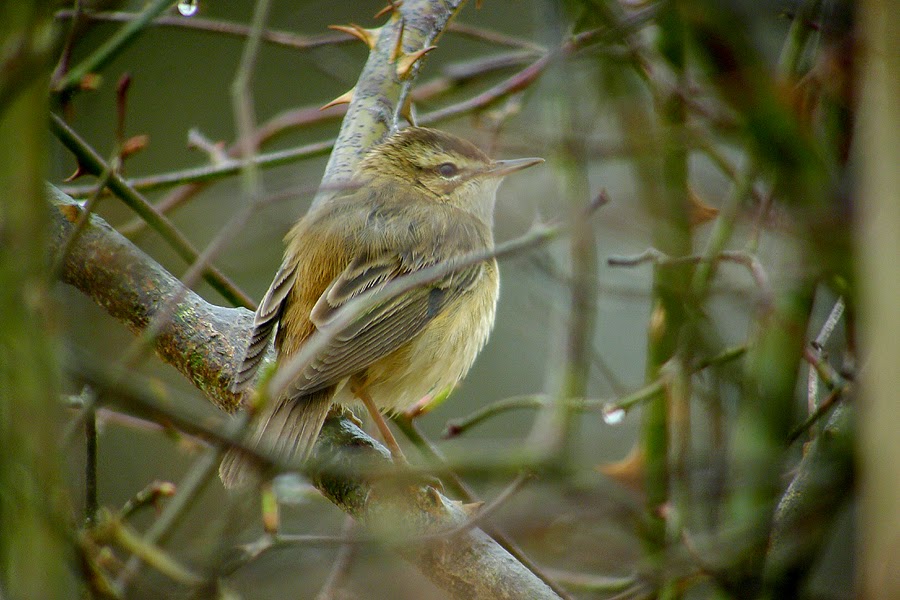 After this it went rather quiet here and nothing new to add except a brief view of a Water Vole and a Little Egret. 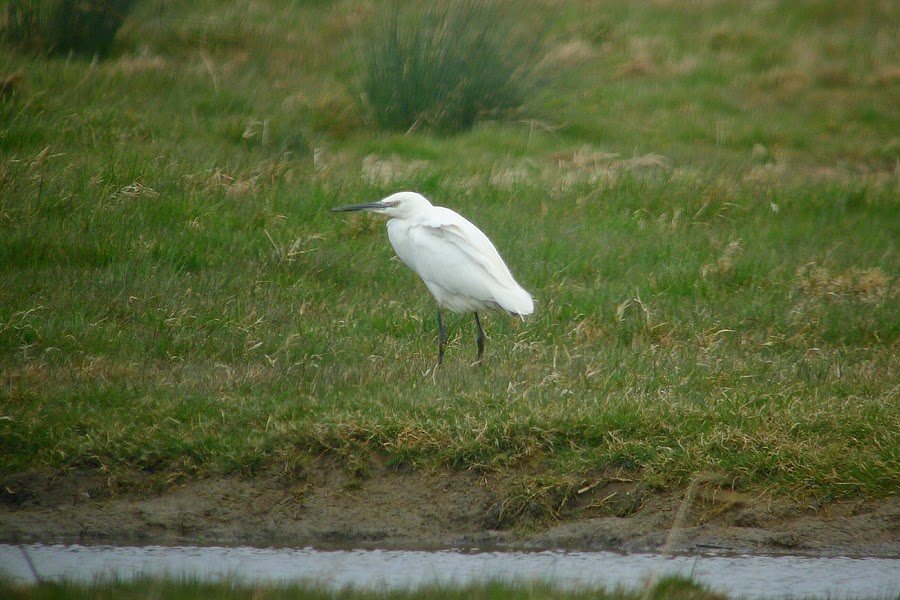 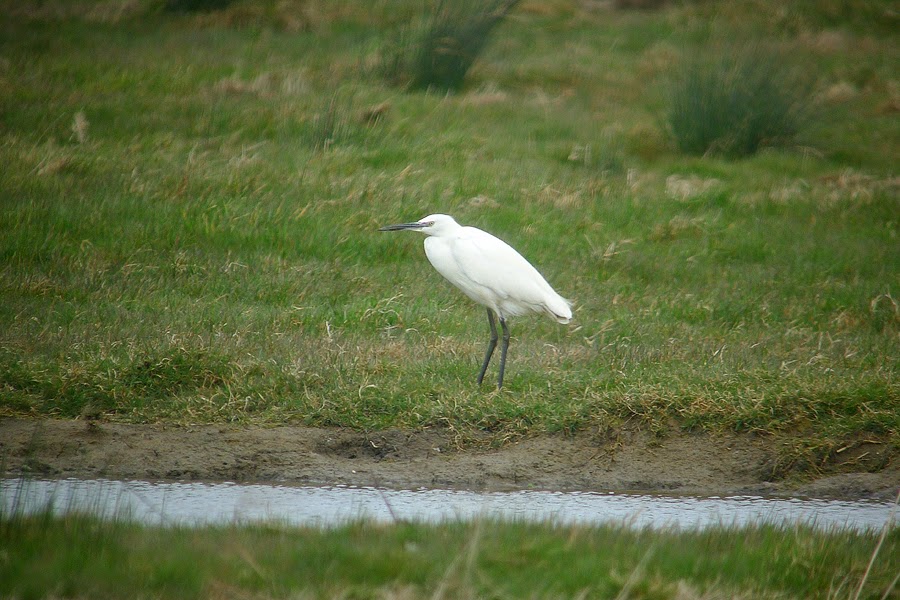 To today finally things were properly happening with another Swallow past, 25+ Sandmartins now on the cliffs and a very nice Male Wheatear, only about 3 weeks later than last year. 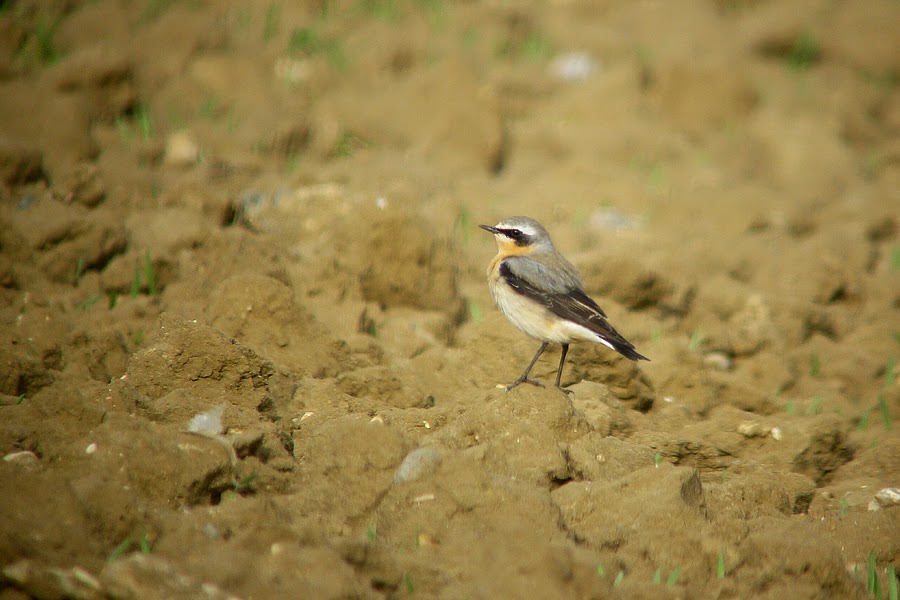 Back at the Dis Rail track, loads of Chiffchaffs, 2 Blackcaps singing and lots of insects. A Yellow wagtail calling as it flew north was bird of the morning. That's it for now.

Posted by Craig Digiscoper Shaw at 11:42