Started on the patch but again it was cold and damp and hard work. A small movement of Gannets, Divers and Cormorants with 2 Common Scoter on the sea.
Around by the New Sewage Works a Chiffchaff and 2 Grey Partridge. 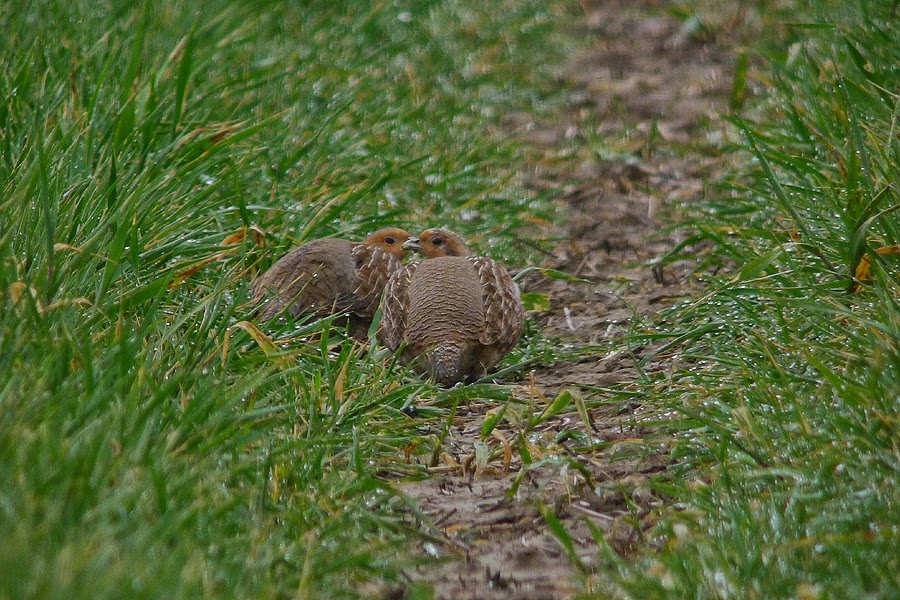 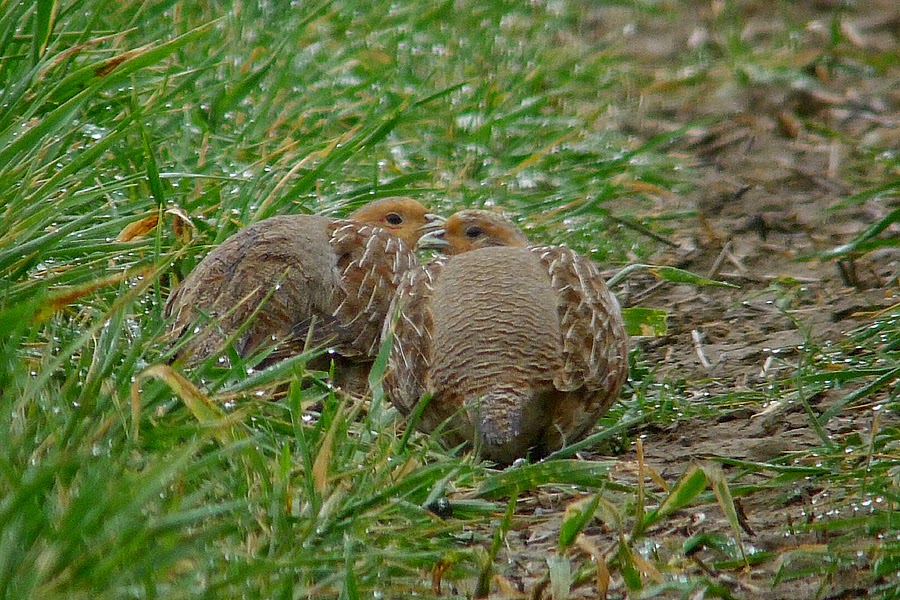 So in a quandary to what to do I finally made the decision to nip to Minsmere for a few hours.
A nice bit of time spent at Island hide, Booming Bitterns, Marsh Harriers displaying and male and female Bearded tits. 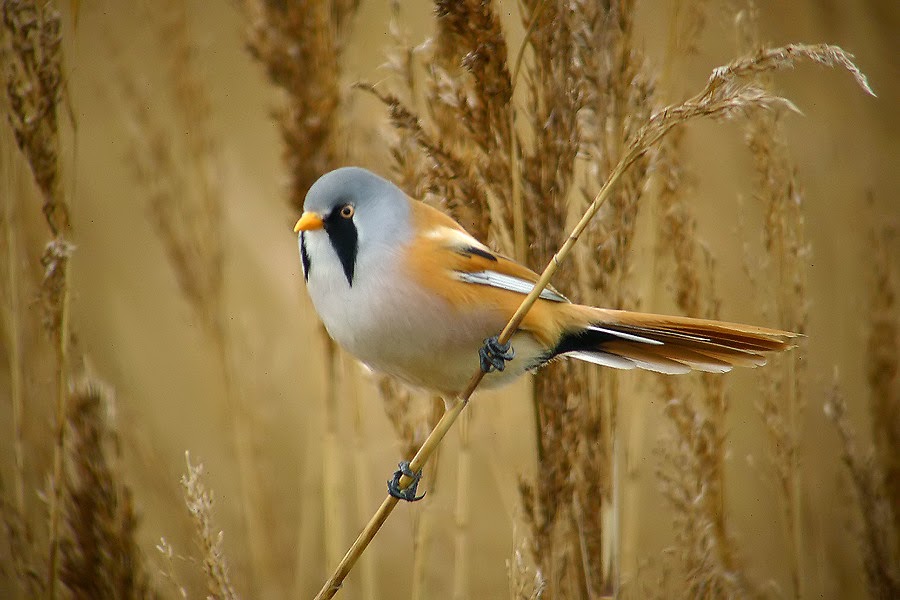 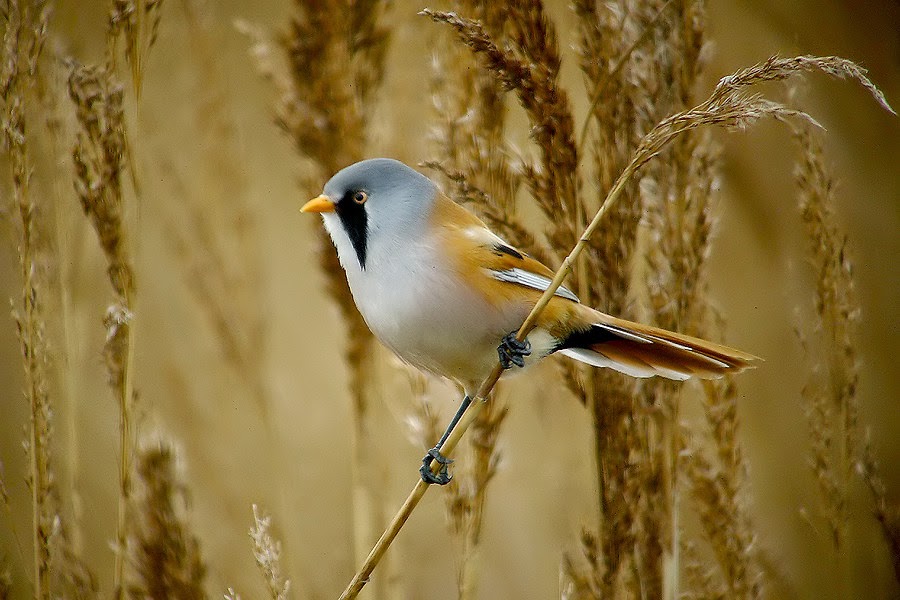 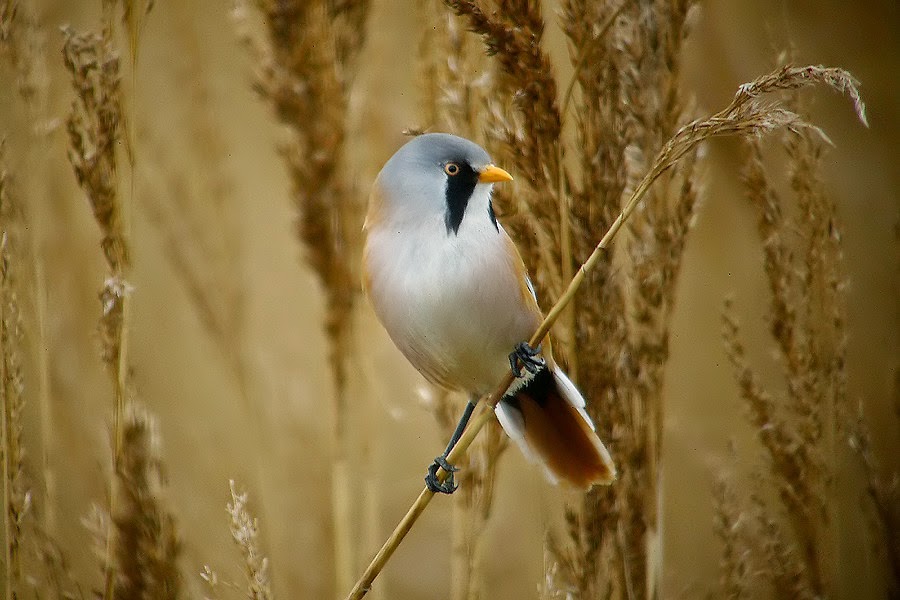 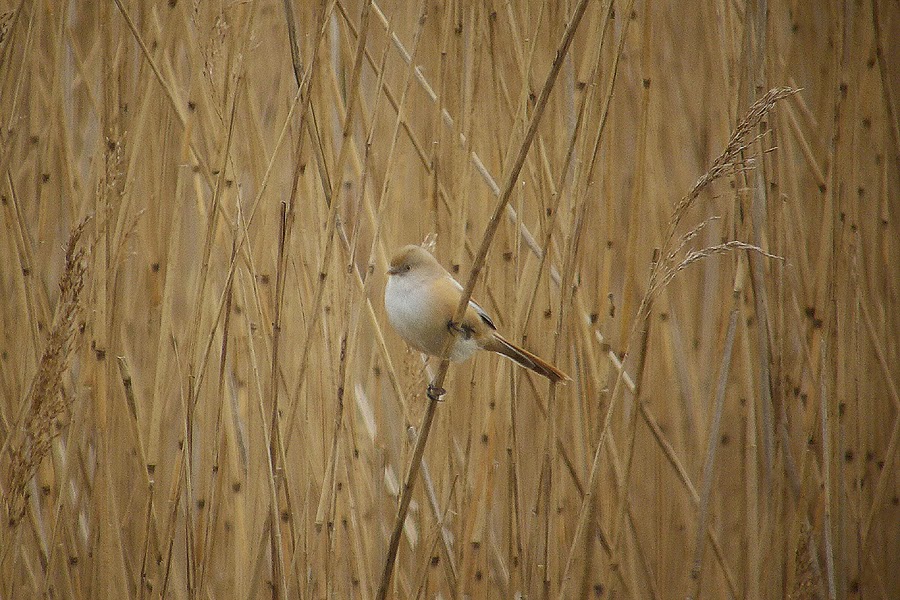 An Adult Little Gull put in an appearance. 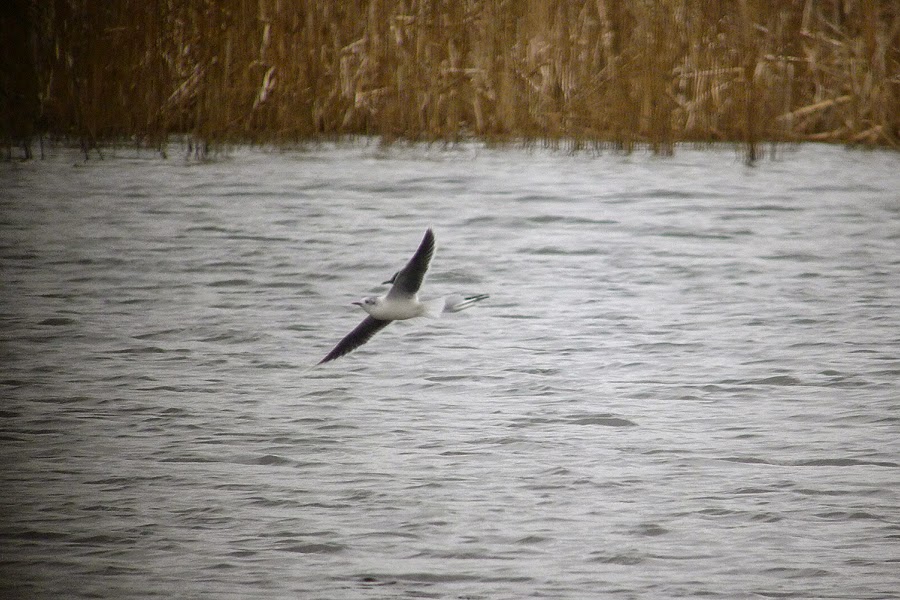 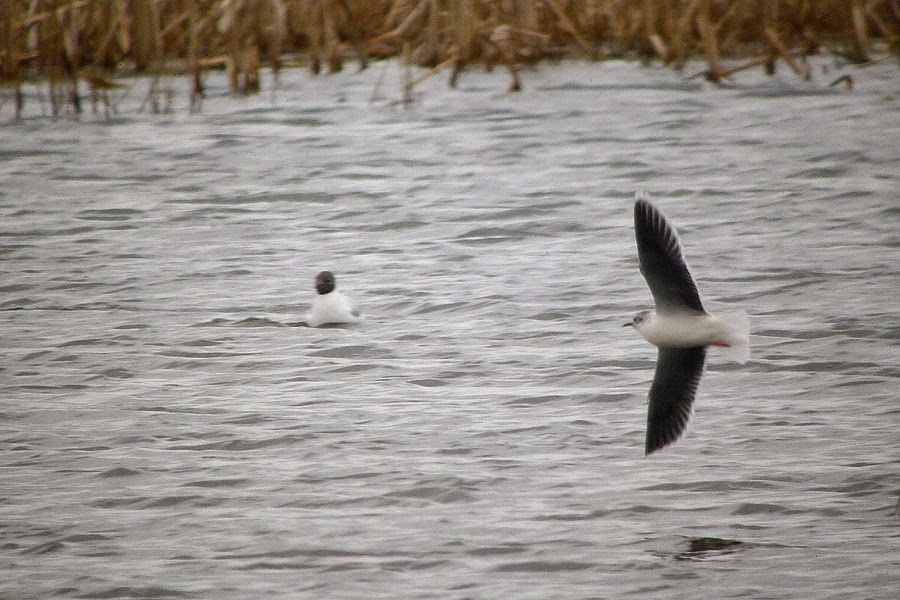 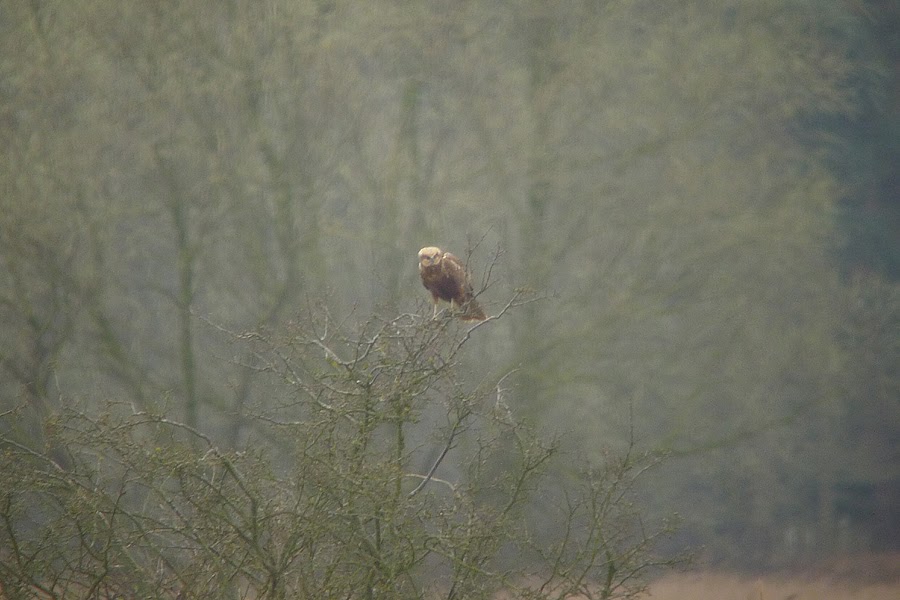 
I then headed for the beach but got distracted by a female Black Redstart. 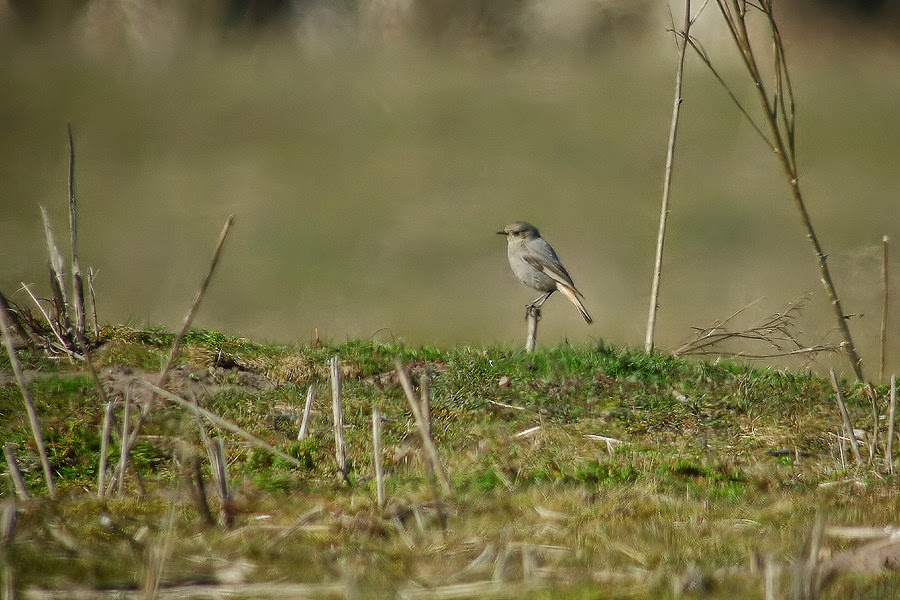 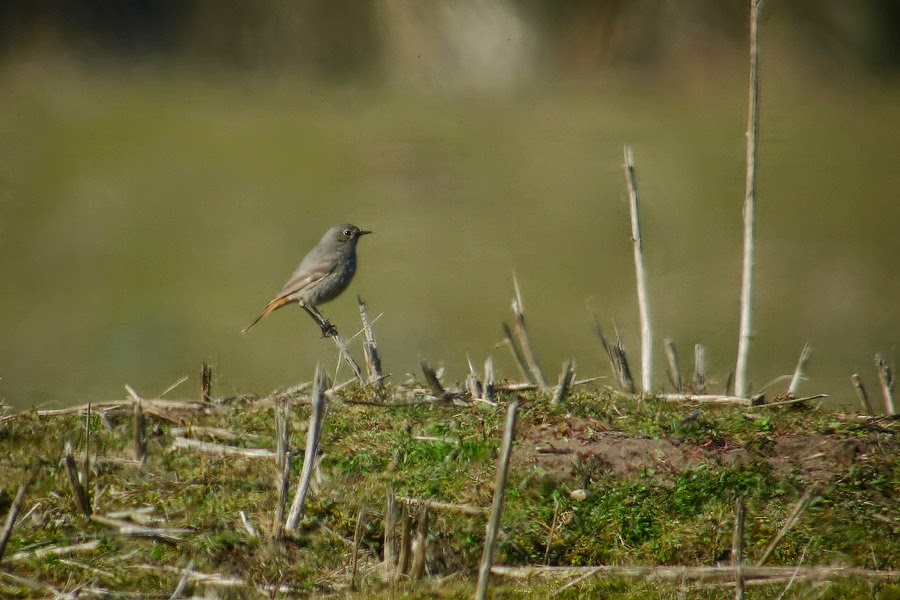 The sun finally appeared so I went and had a hunt for Adders which showed nicely and even started mating and Dancing. 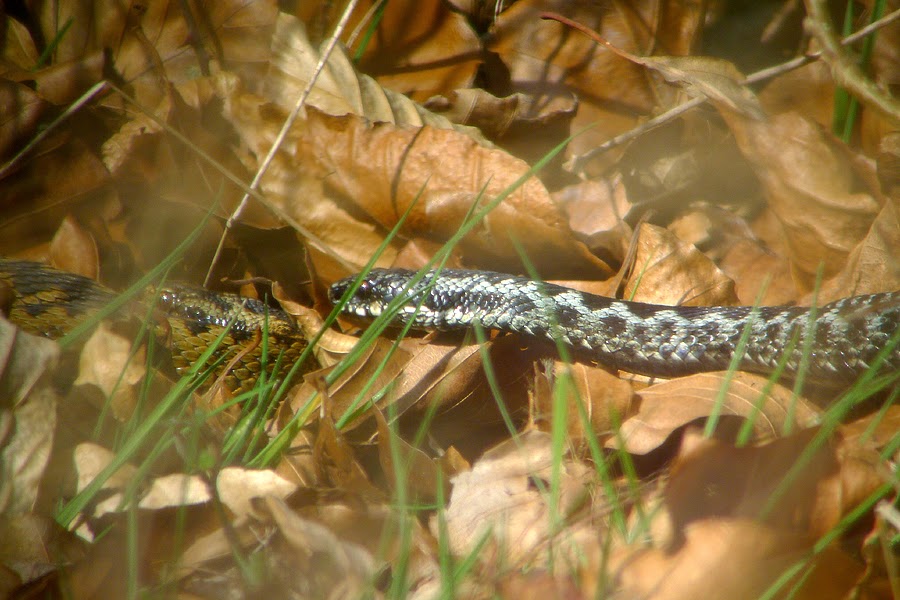 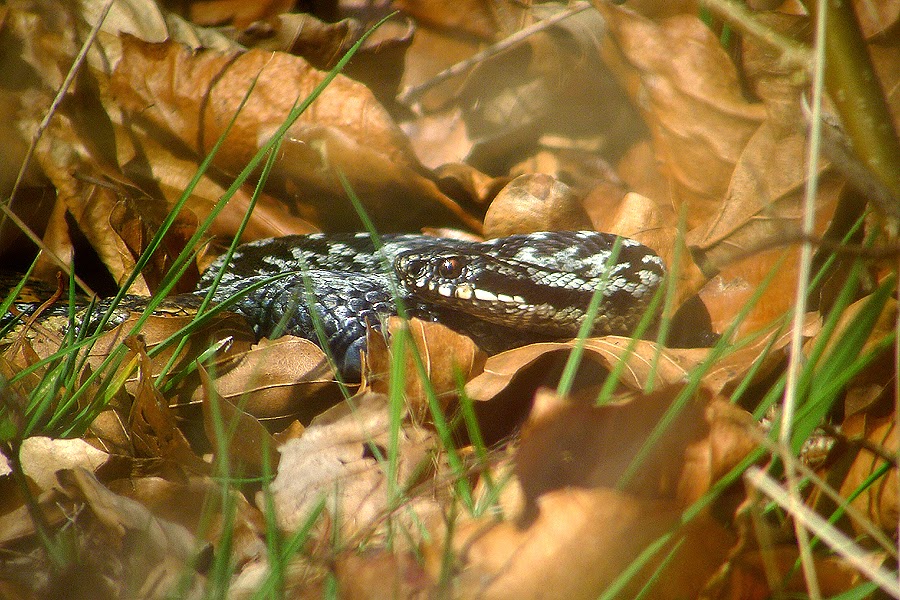 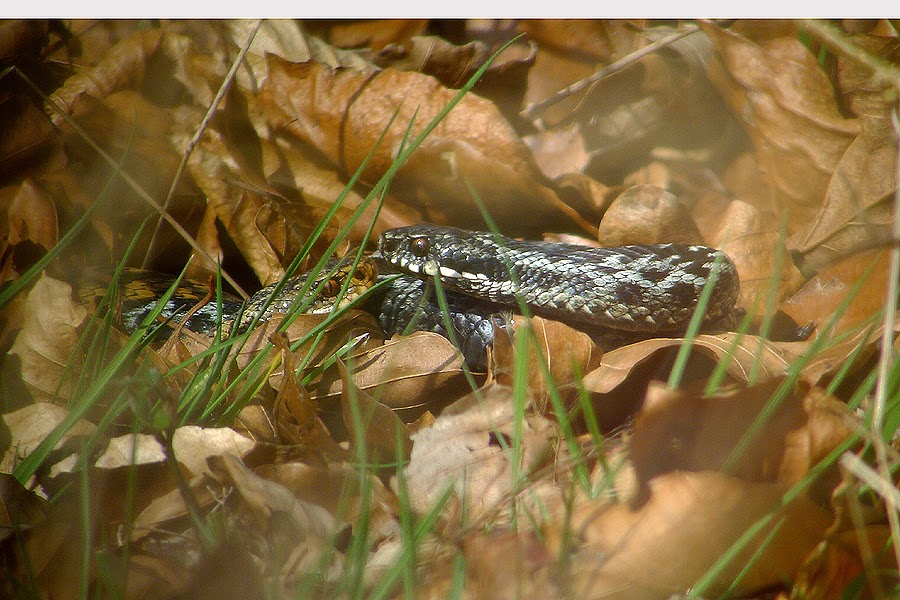 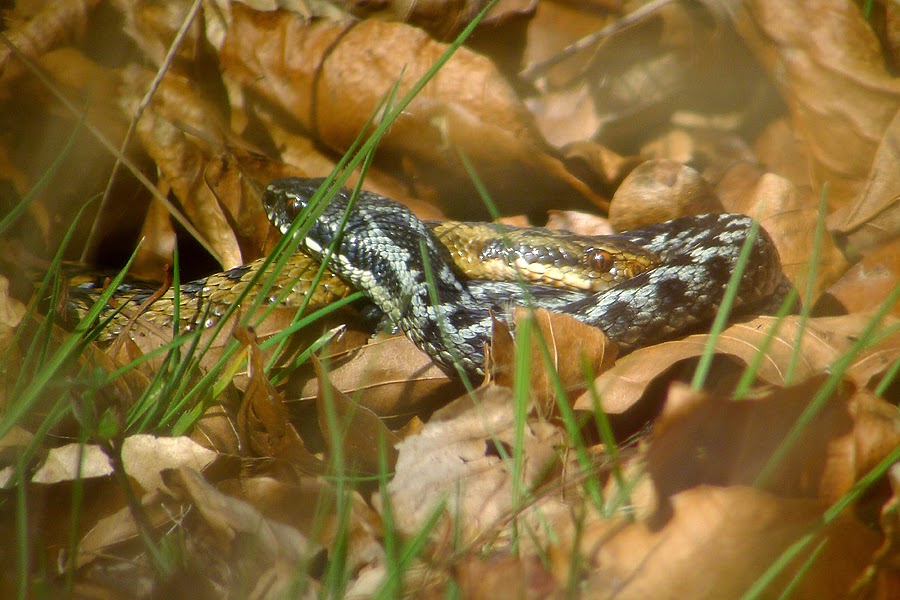 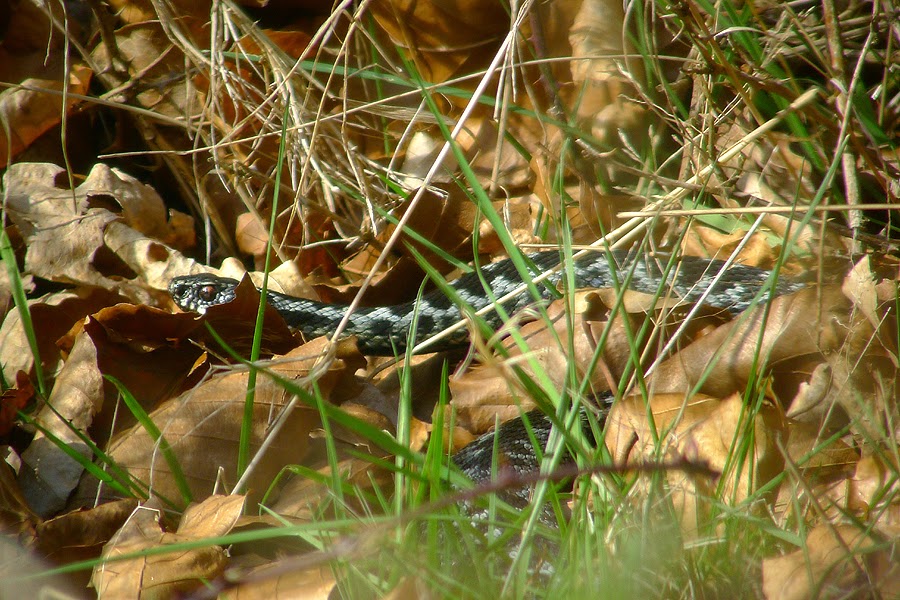 Left dog at home so I better head off early.

Posted by Craig Digiscoper Shaw at 19:23