Bit board of the patch at present, so yesterday I headed straight for Carlton Marsh. I headed for the pools but the first nice bird of the day was a fly over Peregrine. It continued well with Sparrowhawk, Kestrel and then a Hobby. A Marsh Harrier was the last raptor. At the pools a good selection of waders, 3 Juv Ruff, 4 Greenshank, 4 Dunlin, 3 Green sandpiper Snipe and 3 Black Tailed Godwit. 2 Little Egret. 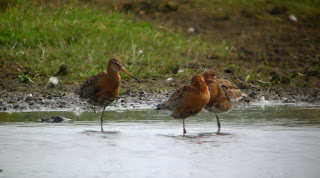 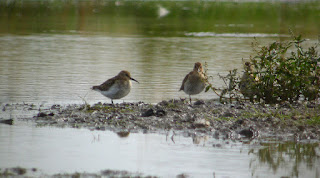 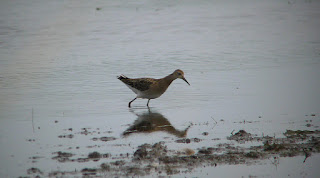 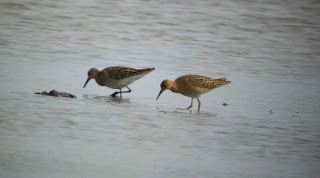 Had lunch at the Wherry pub, nice meal and birds we saw whilst having lunch were an Adult Med Gull and Common tern.
Nipped to Oulton Broad where a Juv Kingfisher showed nicely. 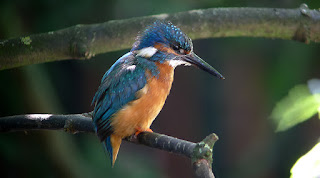 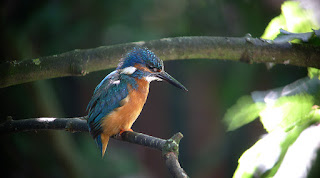 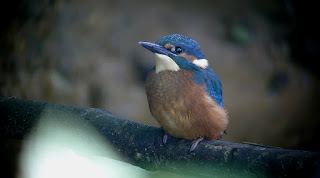 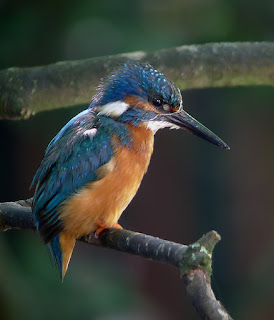 Today I covered the patch early, again quiet 14 Teal, 2 Redshank, and 6 Common Tern. A Common Sandpiper was new in.
I had to resort to butterflies and dragonflies. 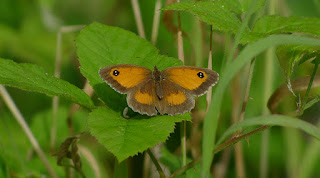 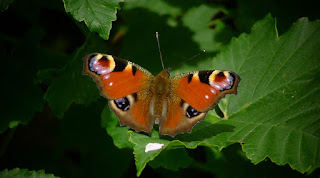 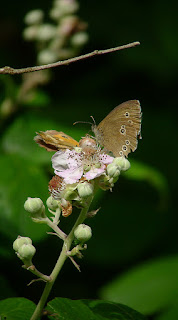 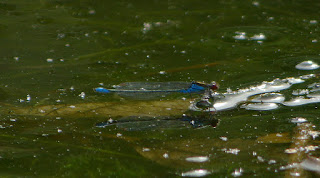 Red eyed damselfly
Headed up to Breydon water where I counted an incredible 300 Med Gulls, I missed the 850 from a little earlier. 3 Spotted Redshanks, 273 Avocet, Whimbrel, Dunlin and lots of Common Terns. 15 Little Egrets topped of a nice morning. 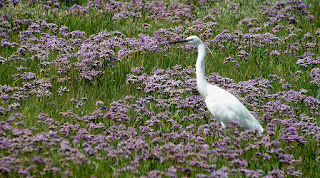 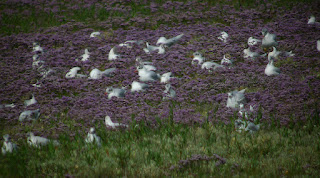