During the week the patch was still quiet with Blackcaps and Whitethroats still. Common Terns, Common Sandpipers and a Tree Creeper. Tawny owl was calling in the day. 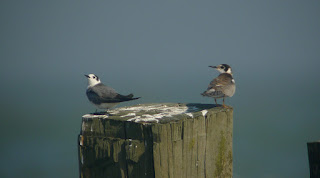 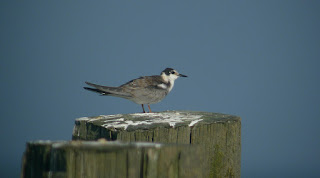 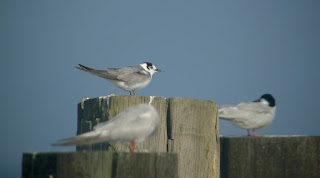 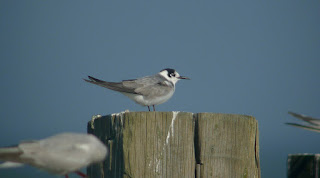 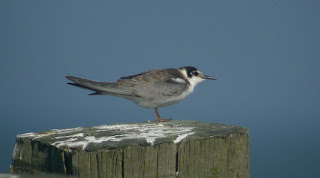 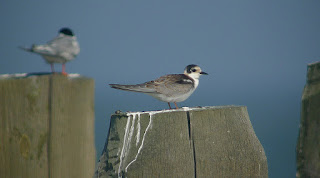 Alongside a few Common Terns. 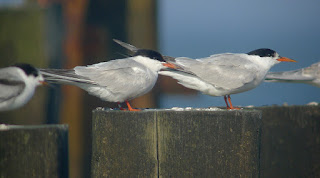 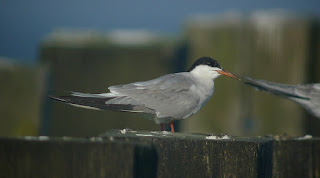 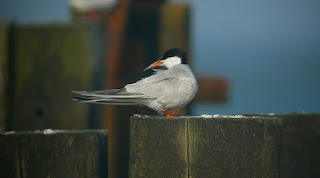 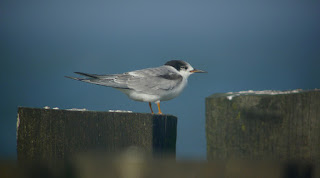 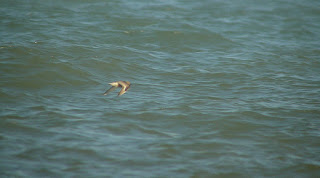 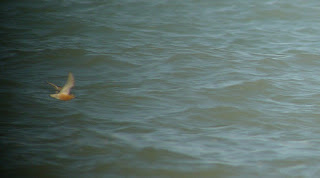 The Lowestoft team did the business again at Kessingland by finding the first Wryneck of the autumn, After lunch I had a quick look and got lucky. 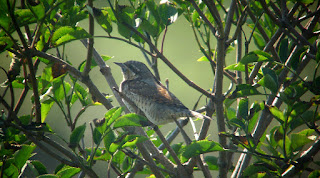 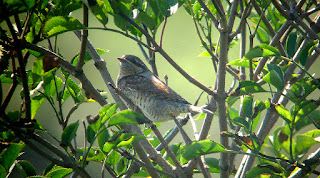 The Wryneck disappeared so I took a bit of time looking for other stuff. 2 Whinchat were my first of the autumn. 2 Greenshank flew over calling and the Linnets and stonechats showed nicely. 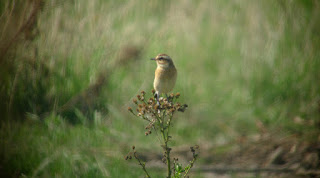 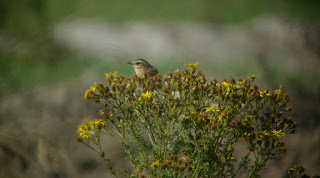 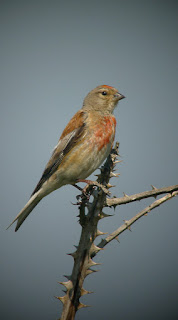 Its been red hot, time for home :-) Back in the garden Gulls galore with 1 2nd Summer Med Gull and a Tern but only a Common, I was hoping for the Black as they were flycathing over land at Lowestoft.