Well once again the snow and Ice is preventing me from doing my work so i had another days birding.
I started by meeting Keith at Siddick ponds and then walking around Workington point but it was quiet all round. 14 Purple Sandpipers were on the end of the pier and Stumpy was still about.
I moved onto Parton to try to find the Juvenile Icleand Gull that had been about. No luck originally just an Adult Med Gull. 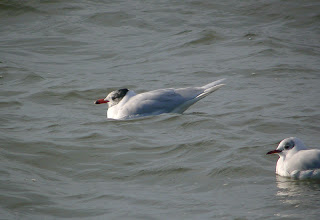 I was just about to leave when i saw the Iceland Gull fly in from the North circled the point then landed out of sight in the tanks of the Sewage works. As i walked around to get a view from higher ground everything was flushed by workers. I found the Iceland gull on the river outlet then on the sea. It eventually went back to the Sewage works. 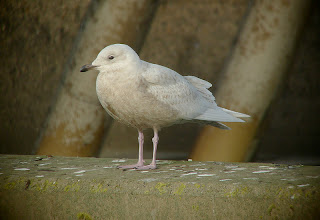 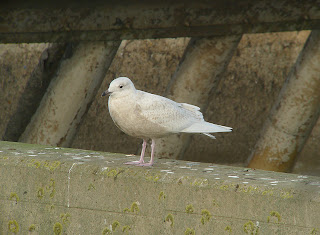 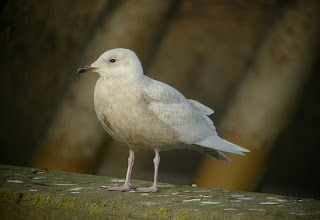 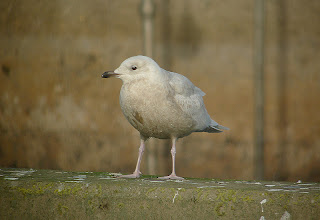 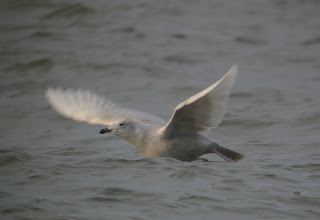 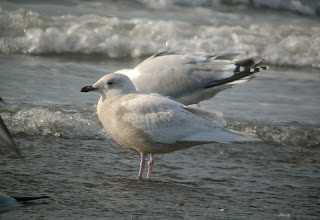 Finished my day back at Derwent Forest where the Short-eared Owls were showing well. a Tawny Owl was calling and 2 Shorties and a Woodcock flew over my car on the way home. In total tonight probably 8 Shorties.. 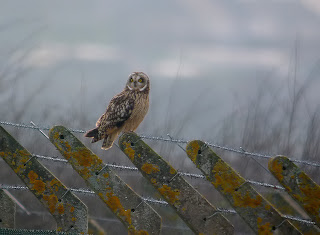 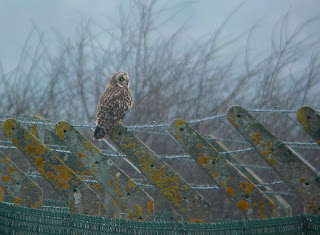 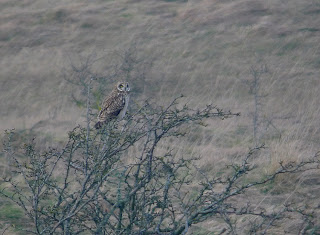 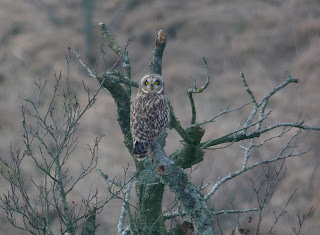 Cracking finish to the day.
Posted by Craig Digiscoper Shaw at 20:08