Tried a different viewpoint looking for Little Owls tonight it was about half four and still nice and light and low and behold i found a Little Owl sat on a building, then eventually 2 Bingo!!!!
I new they were in this area as Keith had heard one last week then i heard and saw one with Keith and Maynal but in the dark a couple days later, now here's the evidence they are close by...... 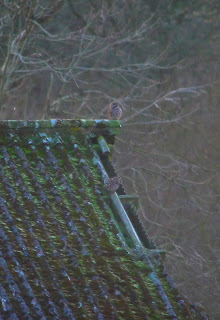 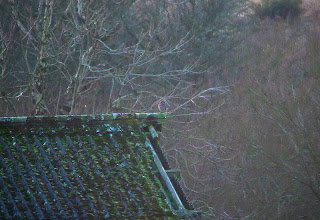 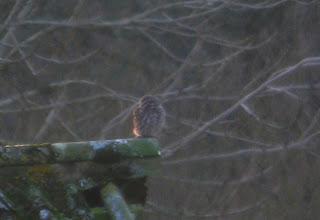 ﻿
Then i moved back to the usual spot just in-case there were other people turning up, but no i was on me todd till Keith turned up later on.

Minimum of 4 Short-eared owls although they were all over the place so couldn't do a proper count.
1 Barn Owl and 2 Tawny Owl. 3 Woodcock.
Posted by Craig Digiscoper Shaw at 19:01