Hadn't been out with Keith for a few weeks so today we decided to take a look at the Stranraer area. We weren't going to be disappointed. I needed Red Kite for the year and as i new Threave has them we headed here first hoping yesterdays Blue Winged teal was still on the River.. It Damn well wasn't! Red Kite was ticked though.
Keith needed Hen harrier for the year, i think i said naaaa we wont be going anywhere today for em but driving along the A75 Keith spotted something on a post so i turned the car around and low and behold only a bloody Male Hen Harrier, great views as it was mobbed by a Raven.
We then headed for Stranraer and the Cheese outlet at Innermessan, on arriving i noticed an Adult White Winger. An Adult Glauc was being reported from here but this wasn't a Glauc, to small and long winged it was an Adult Iceland Gull, a good start. So was this the Glauc that was being reported..


The Scaup were showing nicely from here, there were hundreds..2 Great Northern Divers and a Black-throated were early bonus's. 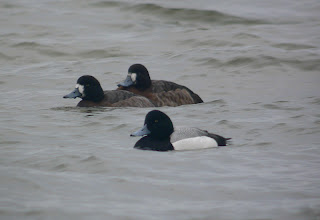 Oh well try again later. We moved onto the Wig where we had great views of loads of different stuff and some year ticks too. An Adult Med Gull was with black headed gulls on the side of the road.
On the Sea were 25-30 Slavonion Grebes, half a dozen Long-tailed Ducks the adults were Stunning. Loads more Scaup and smaller numbers of Mergansers and Scoters.  Eiders and a few more divers were present.
﻿
﻿


A walk along the Wig finally produced a group of Pale Bellied Brents and a large flock of Twite. 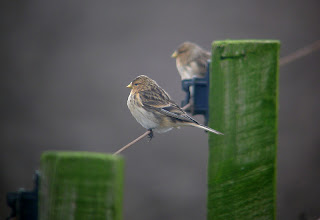 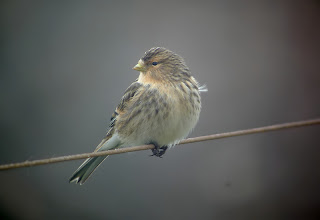 A Merlin was a nice Bonus﻿. 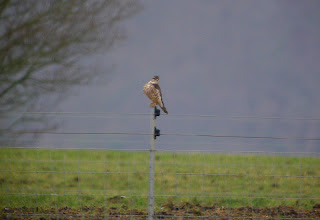 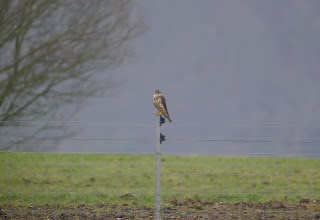 We finished here and moved back to Innermessan and saw the Adult Iceland Gull again. An Adult Med Gull was further up the beach. We chucked some bread out see what would come in and i immediately spotted a Yellow Legged gull although a bit of a confusing bird with pale yellow feet, possibly a bird from north of the breeding range apparently, a nice looking bird all the same. Found out this bird had been here a couple of winters now. 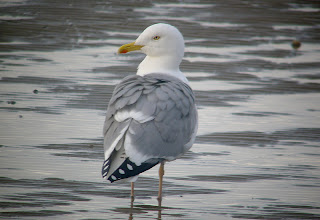 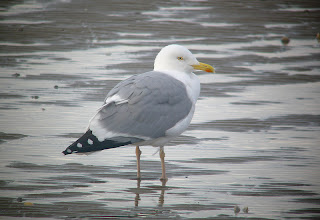 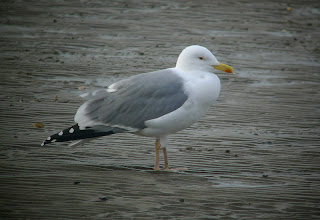 Then moved down to Ryan Bay where we thought the Iceland gull had gone but on arriving we were confused, now this bird looked shorter winged and larger necked, this was an Adult Glaucous gull had we made a mistake.. checking back on my pics we now no there were both Adult Iceland and Glaucous gull....So there were 2 adult White Wingers Brilliant.


Now we had a great day so it was time to head home 8 years ticks ...
Posted by Craig Digiscoper Shaw at 20:04