Well the day before's reports boded well for today Saltholme and St Marys Island with a few Rarities. First stop was for a purple heron at Saltholme... Dip! grrr Semi P Greetham Creek Dip grr. Birds we did see were  4 0r 5 Dark Bellied Brents, 40 Barnacle geese plenty of Little Egrets, Dunlin, Grey plover and plenty of Ducks. A calling Water rail and surprisingly 2 Swallow.
Keith did extremely well to spot 2 very distance Short-eared Owls sat on a Rock.
Next stop was Teeside for a reported Black Redstart..... Dip grrrr but Purple Sandpiper on the pier.
Final stop was St Marys Island where we did Manage to find a Yellow browed warbler that had been reported WOHOOOO, but dipped the Richards pipit Boooooo. Finally walking through Whitley Bay cemetery but very quiet. So all in a all not a day for rares. 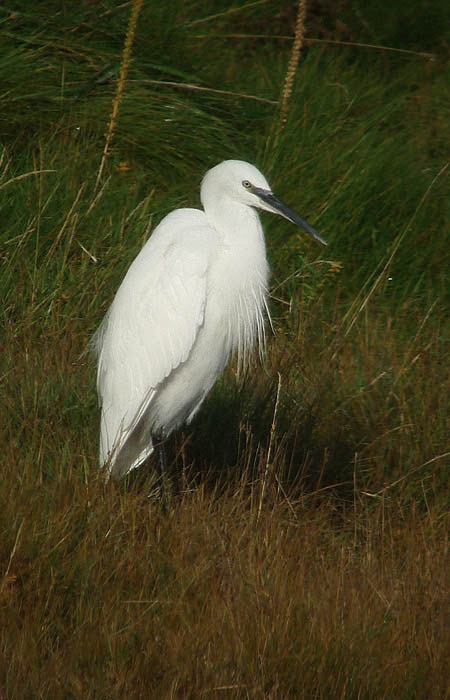 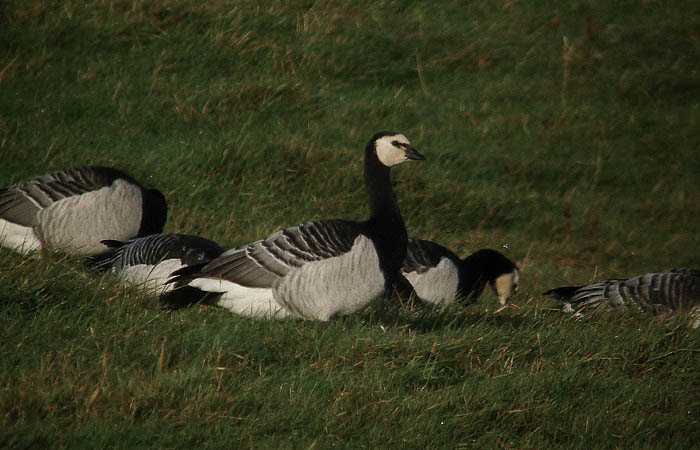 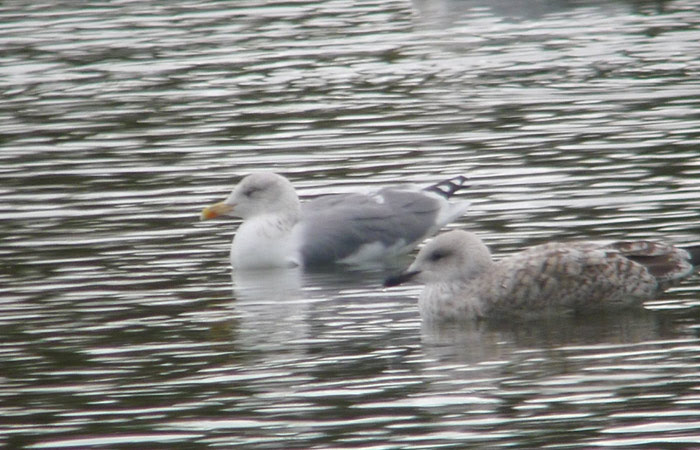 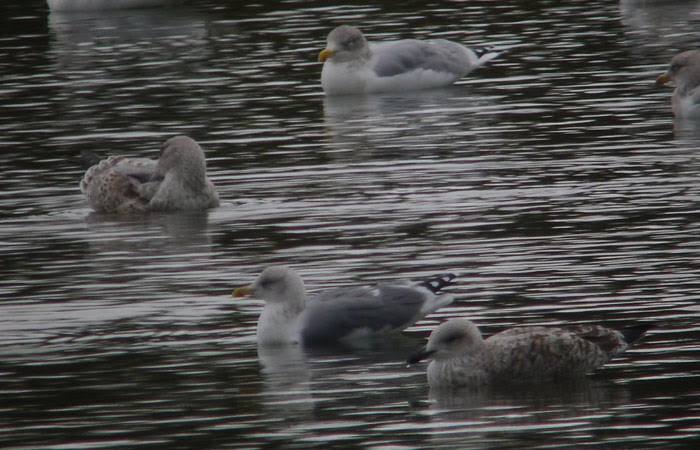 I then had a walk along Maryport beach.
1 Northern Wheatear
Soddy Gap PM
Plenty as in hundreds of Starlings heading south west. 50+ snipe flushed by Sparrowhawk. 4 Pinks on pond. 12 Goosander. 1 Golden plover as I left with 15 Lapwing in nearby fields. Pochard and Goldeneye. 150 Greylags and 1 Canada.

Keith and I had a quick look around St bees and saw only a Northern Wheatear and when we got back to the car a Dark Arctic Skua flew over our heads heading back towards the Sea!!!
Then an Hours Seawatch Produce a Short eared Owl heading South over the sea being Mobbed by Gulls and a Distant Dark Arctic Skua flew South downing a Herring Gull.
The Snow Bunting from Yesterday had done a bunk!


Well a trip to Workington and Siddick Ponds produced very little, a shag was the only thing of note at Workington really.
Soddy Gap
Early Morning at Soddy had 3 Jack snipe with 97 Common Snipe. 1 Water Rail, Great Spotted Woodpecker, big group of Long-tailed Tits, and Fieldfare, 3 Reed bunting and a Heron.
Last night 8 Goosander, 3 Wigeon, 20 Teal, 300 Greylag Geese with 3 Pinkfeet. 3 Buzzard, 2 Kestrel
Plenty of Redwing and Fieldfare over and in hedgerows.
Common Buzzard 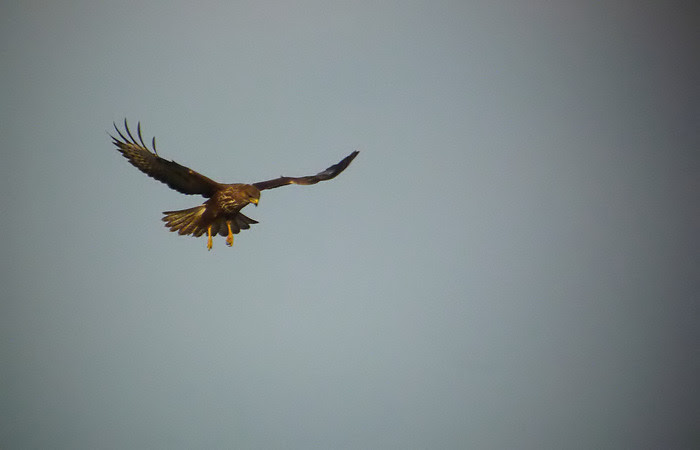 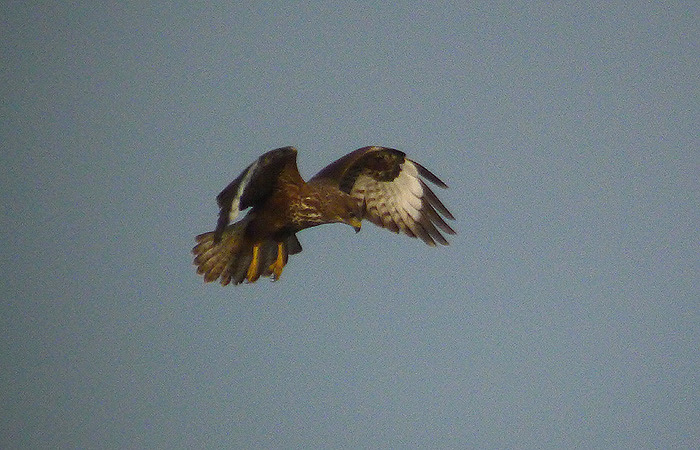 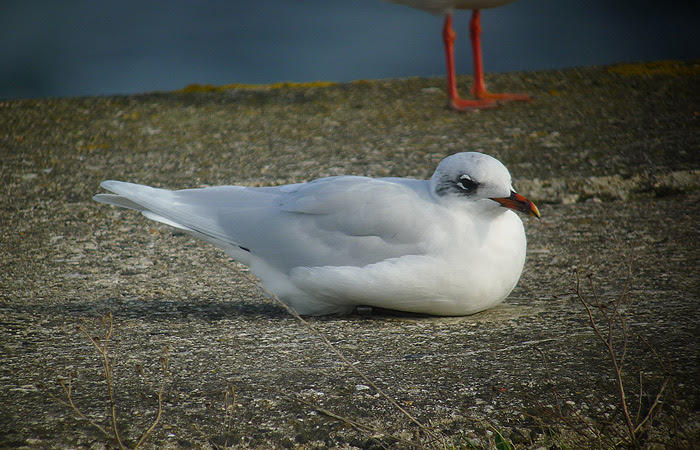 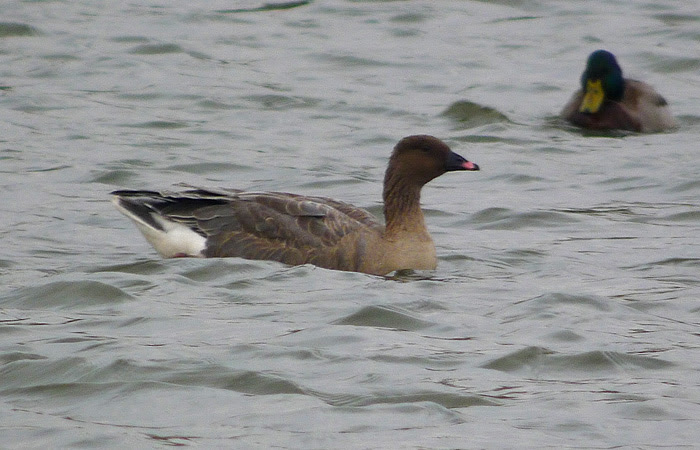 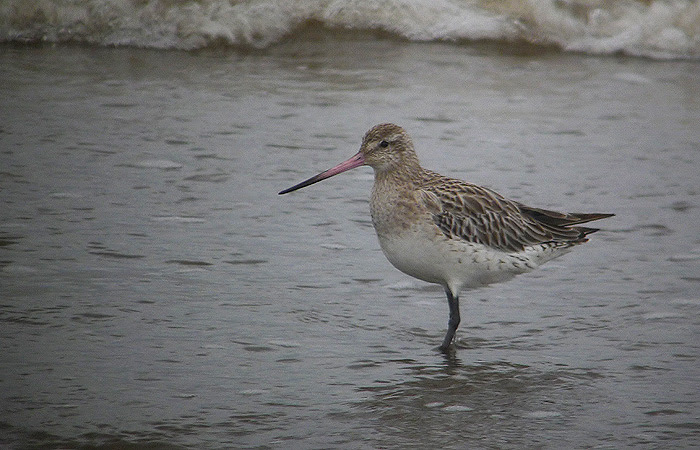 Whilst coming back from work along Derwent water i spotted a young otter feeding very close to the road, i pulled over into a carpark and got these pics.. Brilliant looking Otter. Video HERE 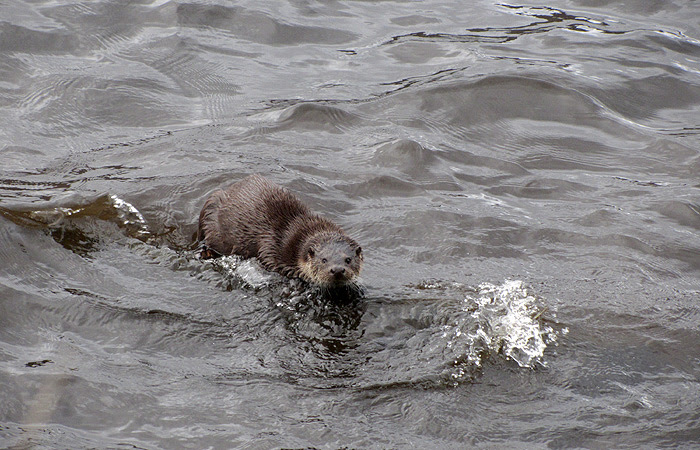 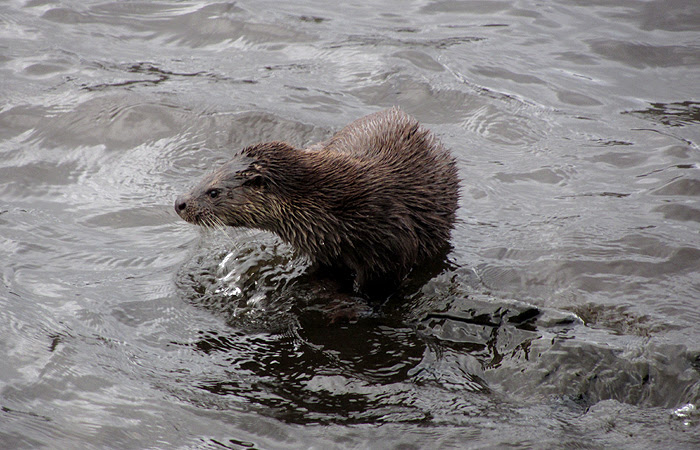 -----
Finished the day off well with a very showy 1st winter Snow Bunting, Birdguides reported it at Maryport but didnt actually say where!!!!!!.  So after 2 hours searching i finally found the bleeder.. a cracker too. It was hiding behind the sea wall and wast too bothed by people as it would just fly over the wall and come back when the coast was clear.. My pics dont really do it justice as the light was terrible..or thats my excuse ;-)
Snow Bunting 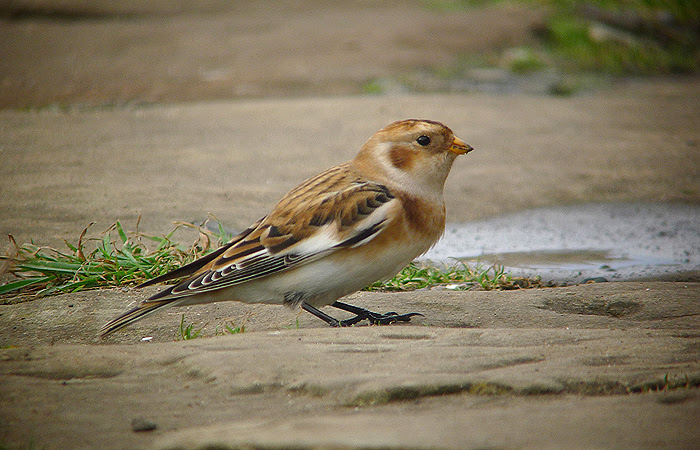 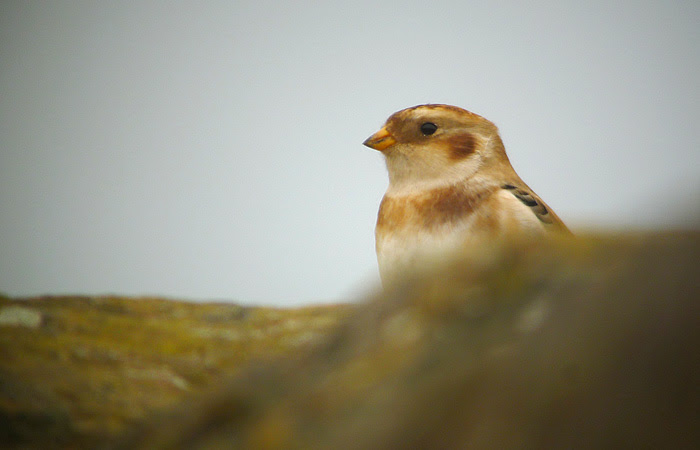 A Cormorant gave a good photo opportunity sat on the Beach. Looks like it could be the Sub species pc Sinenssis
Cormorant 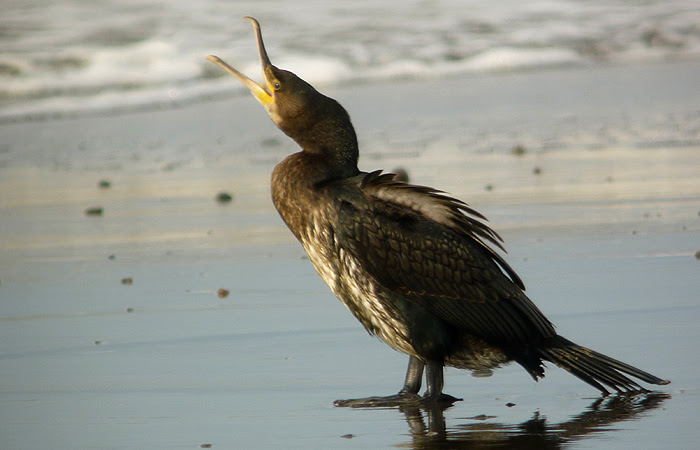 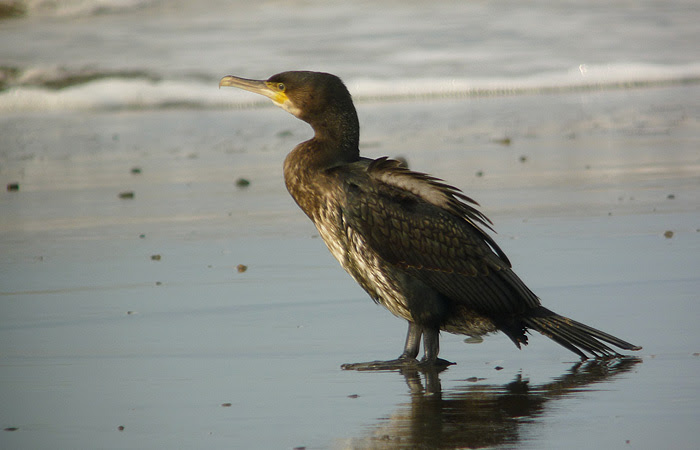 Posted by Craig Digiscoper Shaw at 11:03 No comments: