Nipped out of the area today, visiting Iken as a White Tailed eagle had roosted here overnight. No sign of it but i did find a really good bird in the form of a Red Headed Smew. 2 Goosander and 15 Goldeneye were also a nice surprise. Iken was good for waders with 350+ Avocet, 40 Bar tailed godwits with 1 summer plumage bird.

Carried on to Hen Reedbed where a Great White Egret flew over and a Bittern flypast. 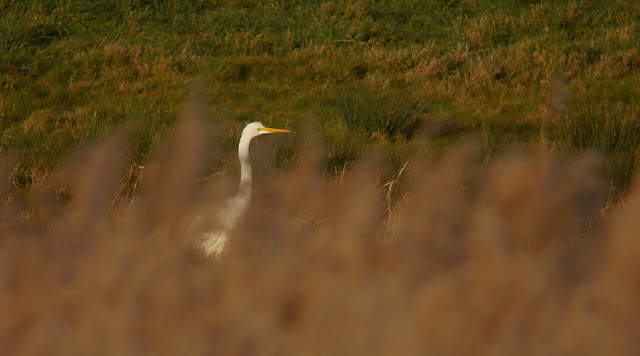 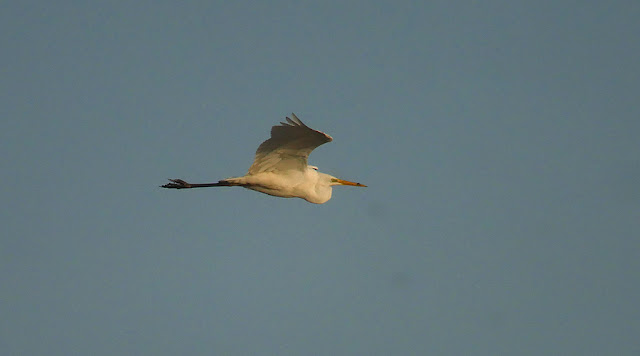 On the mud an Adult Med Gull. Travelling home there was an accident blocking the A12 at Limeball lane, so we cut accross here and spotted the 8 Whooper Swans that had been here a while now. 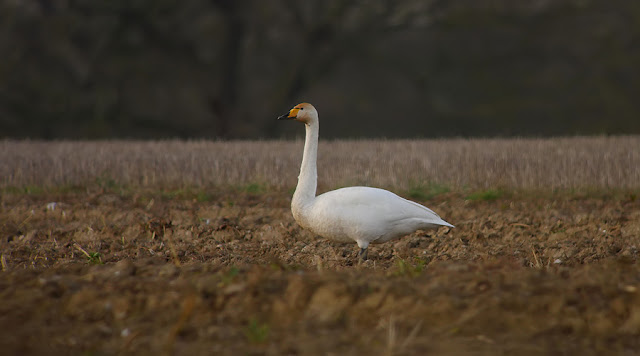 As we were passing Minsmere i though it rude not to nip in for the 2 Bewick Swans on Island Mere. Winter Swans ticked. 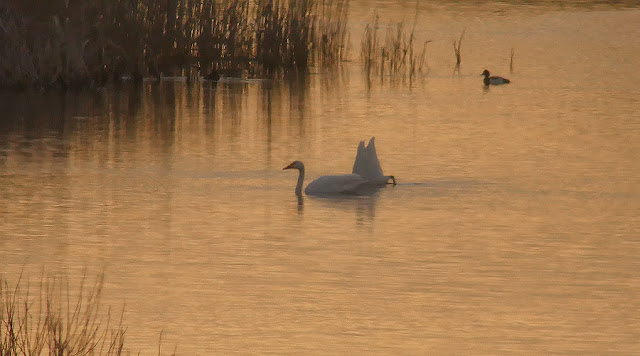 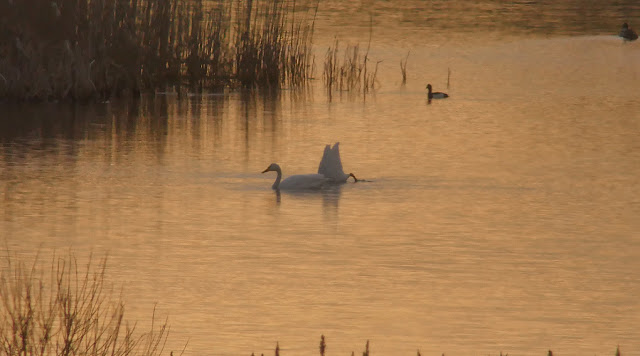 Not a bad day and very much needed.

Posted by Craig Digiscoper Shaw at 18:55 No comments:

Finished the patch year list for Hollesley and Boyton on 177 for 2021.

I was supposed to start my new job this week but i was asked to go in 2 weeks before Christmas as the my new employer got a large contract to sort. So i called time on my leave and went back to work so i only got a few days off between Christmas and new year and was even in work day after new year. Since then its been manic busy and birding has taken a back sea entirely especially due to the dark nights and working some Saturdays.

So since New year ive been out a handful of times and the patch has been quiet so only Highlight from Hollesley to Boyton have been a Canalag, White-front look alike, Ruff, 300 Avocet, 200 Black-tailed godwit, 1 Barwit and lots of Golden Plover on th move. Peregrine was in its usual tree but 2 Bearded tits were  surprise. This was a my new year day list and a total of 71 birds.

15th January my first Whitefronts of the year 8 Barnacles and a 2nd Winter Yellow legged Gull. 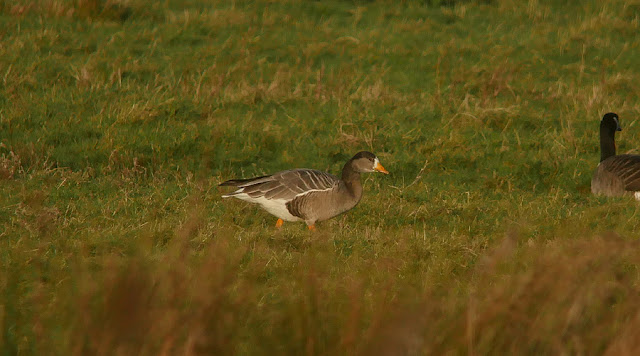 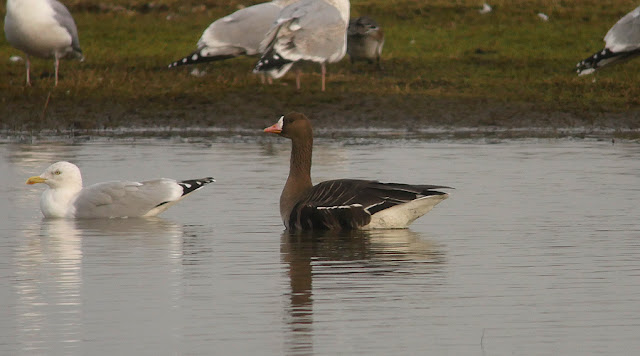 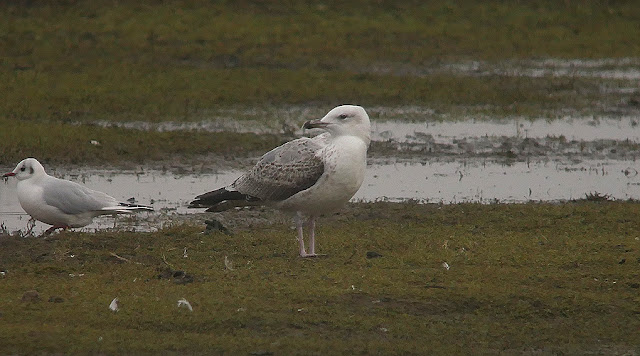 A quick patch visit but lots of work has been going on clearing ditches so i wasnt surprised to not see much. Duck numbers re still good mind with 40+ Pintail a highlight.

Tomorrow i must get out further a field.

Posted by Craig Digiscoper Shaw at 18:01 No comments: