Well this weekend Rach n I were off to Suffolk to camp in Kessingland to get a real feel of the place make sure we were making the right decision. Just had to do some birding too mind. So on the Wednesday night we stopped at Rachels mums, dropping of some stuff for storage and moved onto Suffolk. Well sort of, stopped in at Notts first for what seemed my first UK lifer in AGES!!! Melodious Warbler was a bird id not twitched in the UK before so as it was so close to Chesterfield I just had to go for it. Arriving on site I could hear the bird before even arriving with the other birders. It Sung its heart out but didn't really show that well, I still enjoyed the bird and company and got some record shots.. 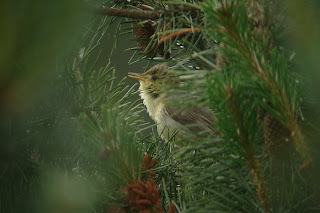 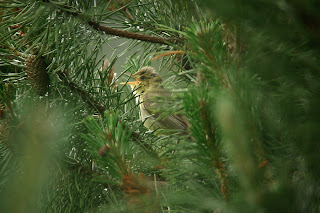 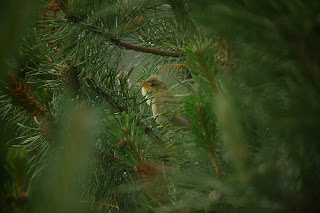 After my fill of this great bird it was time to head to Suffolk. We Arrived at our campsite and had a wander around the area of Kessingland etc and were very impressed. Birds from the area and the site were impressive (to me anyway). Adult Med Gull, Grey Partridge, Reed Warbler, Sedge warbler, Green Woodpecker and Lesser Whitethroat.
The rest of the time was spent looking around the area and sorting out places to work except for a couple of hours at Stumpshaw fen. Here we had a fly over Swallowtail Butterfly but never an opportunity for Photos, the weather just wasn't good enough. I did photograph a few other bits n pieces. 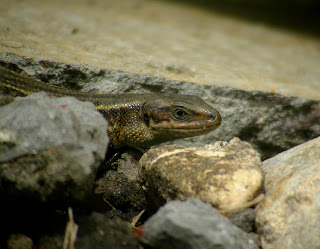 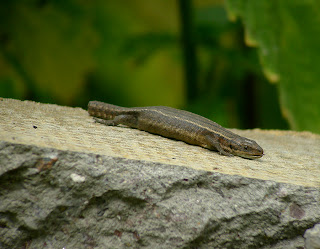 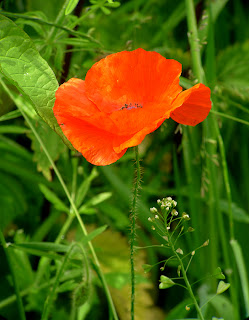 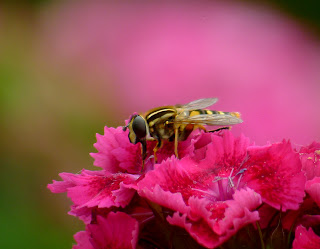 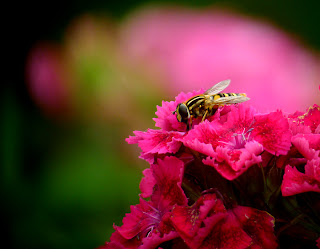 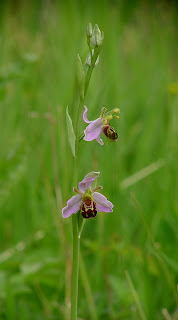 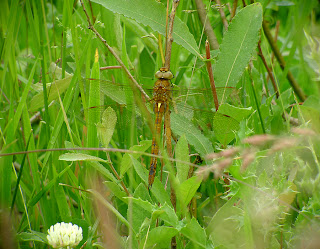 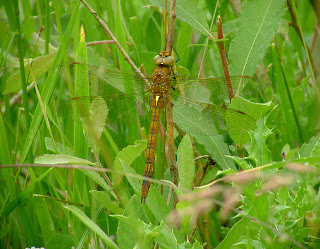 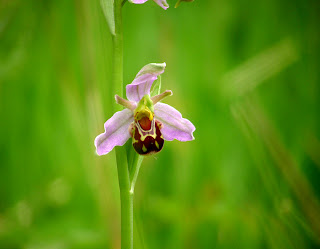 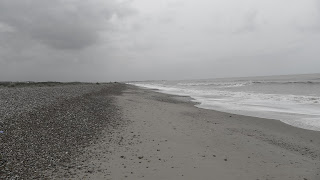 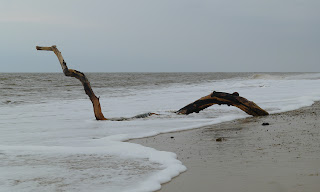 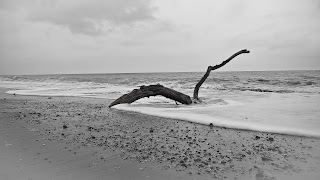 Posted by Craig Digiscoper Shaw at 16:00 No comments:

Well work work work and a few days when I could have been out birding, well birding with the dogs few spots around the area, Maryport, Soddy Gap and Silloth, unfortunately nothing of note really. The rest of my time has been spent doing odd jobs on the house, on the computer looking at houses, locations and Jobs in the Suffolk area... Hopefully this time next week my house will be on the Market. A start towards moving to Kessingland in Suffolk. This is why im getting some jobs sorted around the house.