So the Mother in laws here for the week so i was lucky enough to get her to agree to a nice walk and lunch around Potter Heigham.
It was nice to catch up with the 4 Juvenile Black Winged Stilts and 2 Adults. 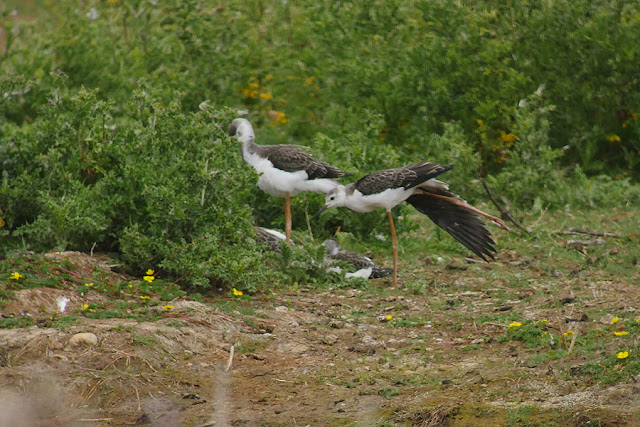 The next pool along held 3 Gargany and a few waders such as Common Sand, Ringed and Little Ringed Plover. 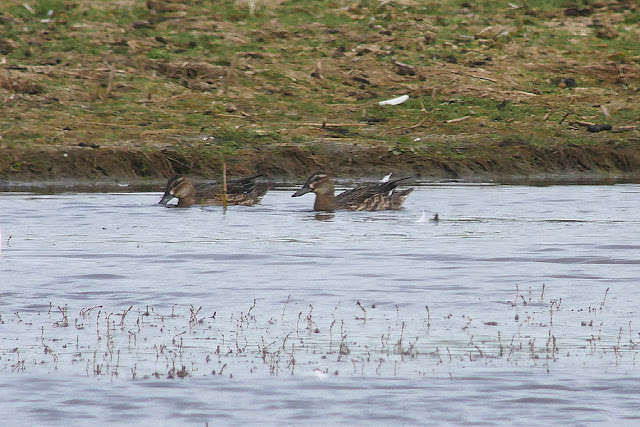 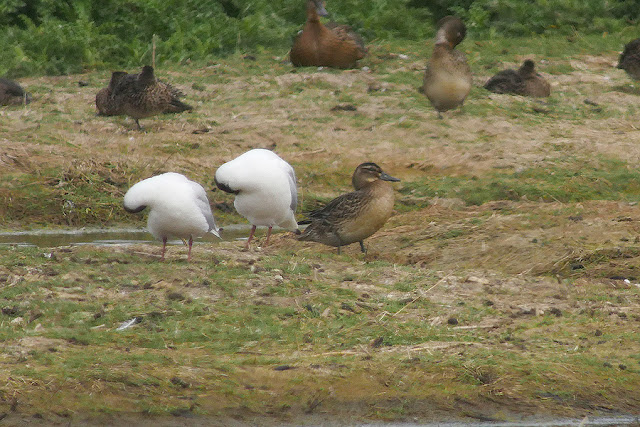 The third pool along held an Adult Little Stint and many more waders such as 25 Black Tailed Godwits and similar numbers of Ruff. 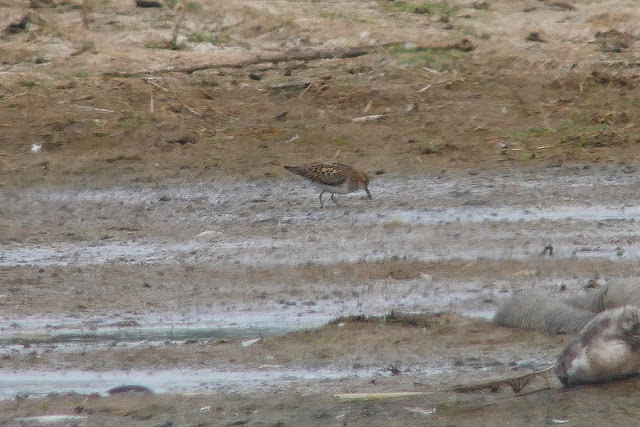 From here i spotted the Cattle Egret sat in a tree on the far side and it was still there when we finally made it around to the track. 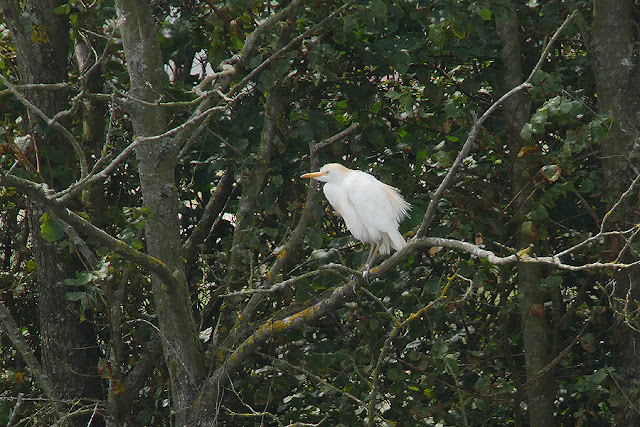 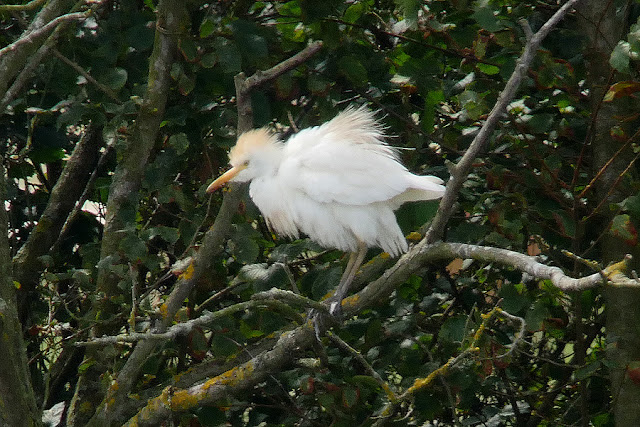 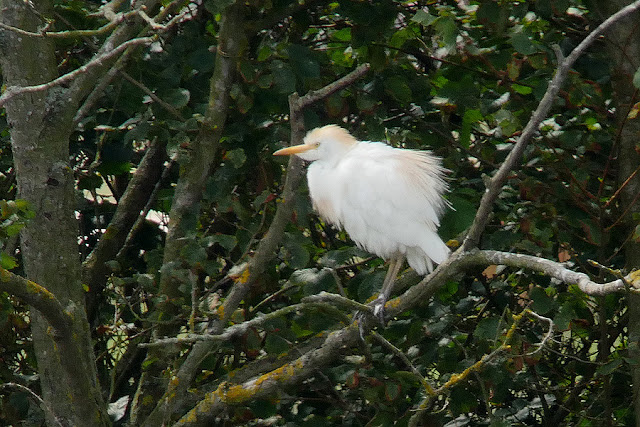 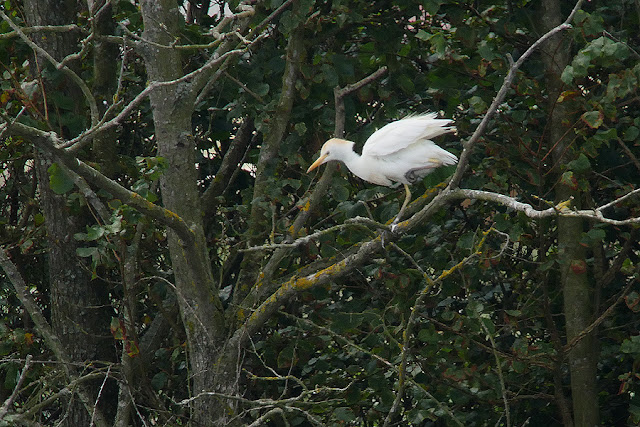 It was disappointing that i hadn't seen any Spoonbills until 4 dropped in and luckily i could just see them from the track. 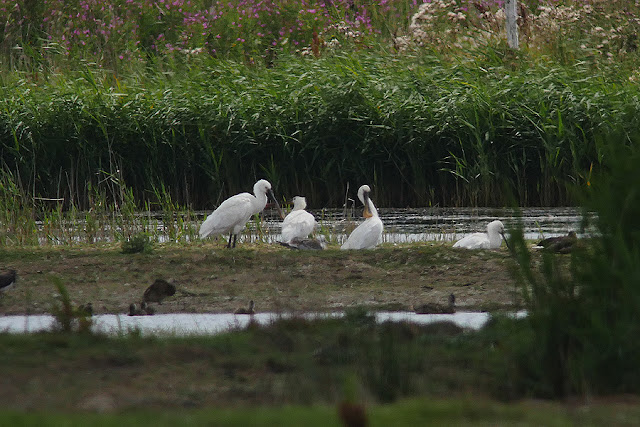 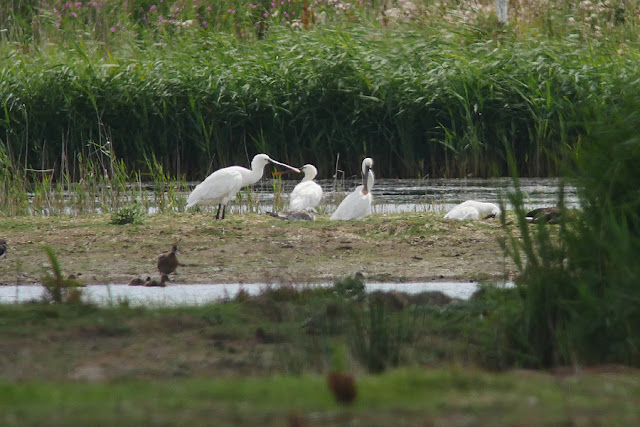 Finished with a lovely lunch back at Potter Heigham.

Didnt get to do any birding today.
Posted by Craig Digiscoper Shaw at 17:58 No comments:

Well what can i say, its been and awful few weeks birding on the patch made worse by the car dying preventing us from leaving the village except by foot. So we have taken the opportunity to do some local birding Corton and Lowestoft. Like i say its been terrible though with very little seen although time of the year would explain the lack of birds.
Med Gulls have been the main birds on the agenda with plenty of  Adults both from the COSW and Corton Beach. 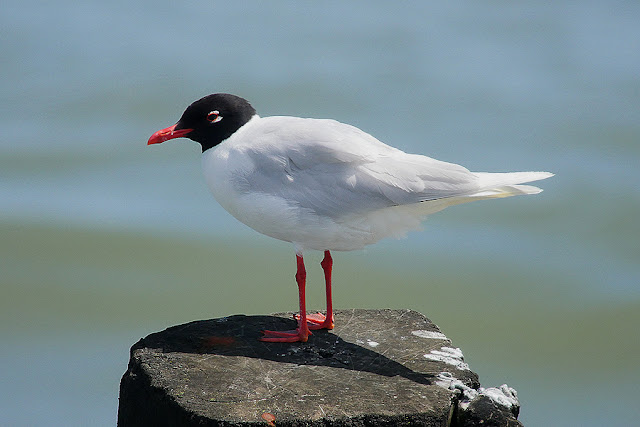 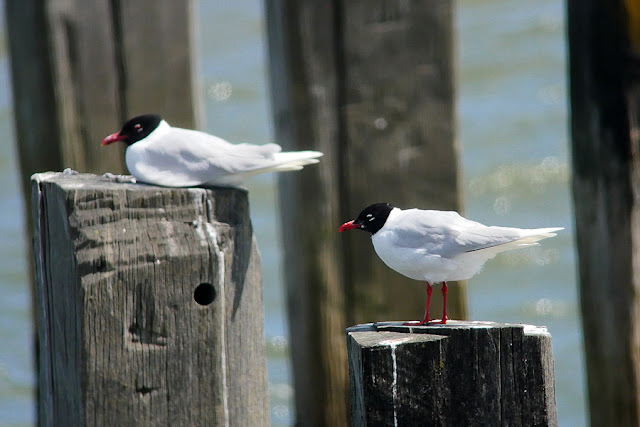 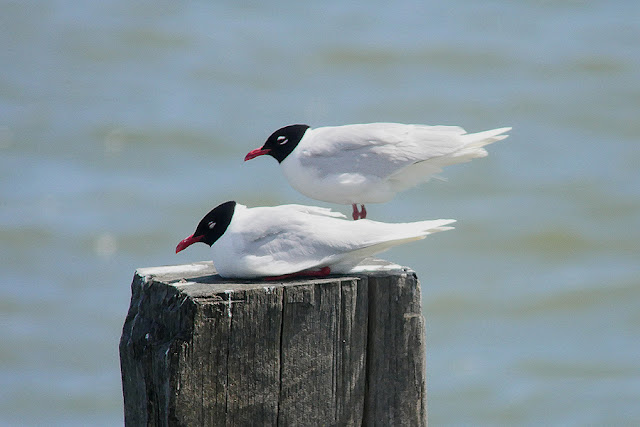 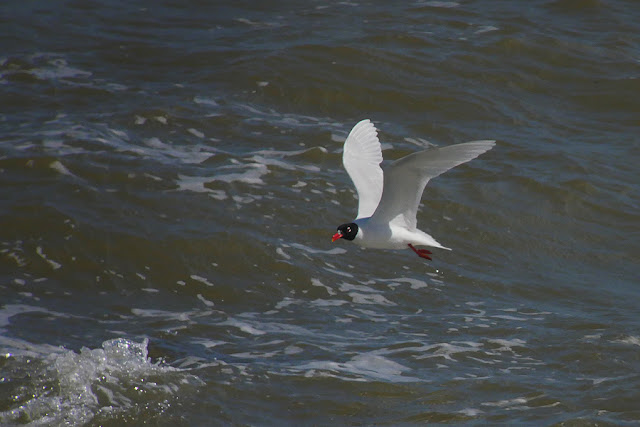 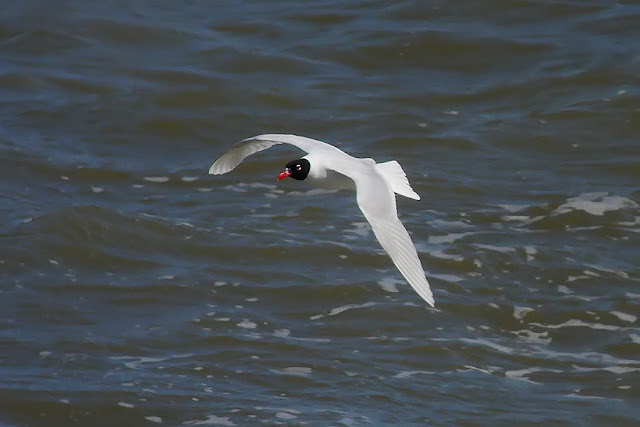 Warbler wise and Young birds are plentyful on the patch, Lsr Whitethroats, Chiffys, Bullfinch, and Tree creeper.
Out on the Sea Common Scoter numbers are increasing, 100+ on some days. Common Commic and Sandwich Terns seen when time spent seawatching.
The moths have kept my spirits up luckily and june and july have been a great couple of months but i wont bore you with the details. Unless you want to see some pics on my flicker site, https://www.flickr.com/photos/75114240@N00/
Thats it for now, hopefully a new car arrives next week and i can actually leave the area, it feels like an age, how reliant we are on a car to explore further a field and ive missed some of my Favorite haunts and some good birds too.
Posted by Craig Digiscoper Shaw at 18:39 2 comments: