Well at last an amazing day in the field birding..Keith and i headed to Holy Island and was due to come off before the tide at 11-45, but it was so good here we decided to stop on and find our own stuff covering the whole of the west side. On the way we spotted a Tawny Owl that flew across the road in front of us.We then started proper birding by checking the sycamores in the village at Holy island but this was thwarted when i got a call off Darren and Colin who was also on the island as well to say the Arctic Warbler had been found again by the hotel so we rushed here as this was a lifer and an amazing record. We got there withing minutes and straight away had brilliant views.. it was impossible for digiscoping as the bird never stopped so i was very lucky to even get these.. Wow what a great bird and amazing start to the day. 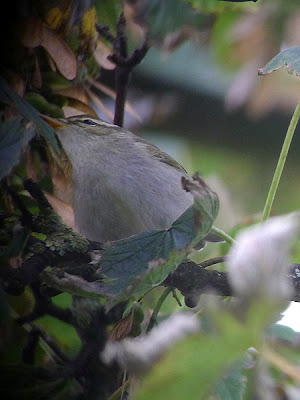 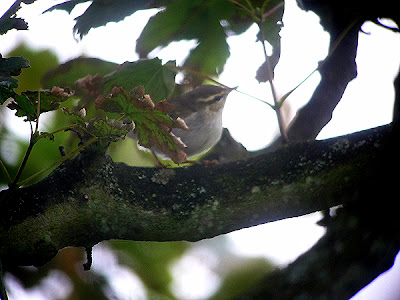 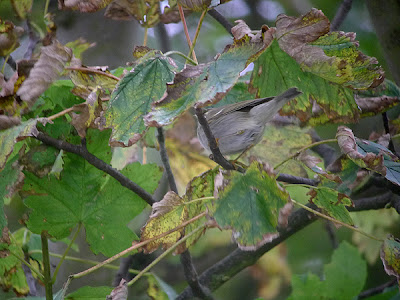 Next we checked the areas around the village including the Vicars garden where there were plenty of common migrants, Redstarts, Pied and Spotted Flycatchers, Goldcrest, Chiffchaff, Willow Warbler and Lesser Whitethroats. Colin was wandering along the beach when he shouted Darren n I he had only found a bloody Wryneck. Great find Col!!!! It disappeared onto the beach before Keith could get to us so we headed to the beach where we found it giving us stunning views, best Ive ever had and another lifer for Keith. I was pleased with these shots ;-) 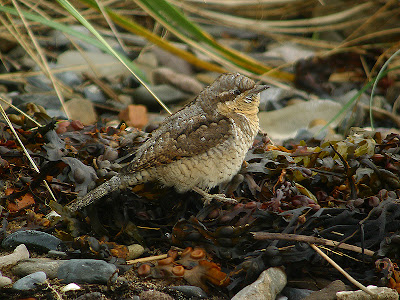 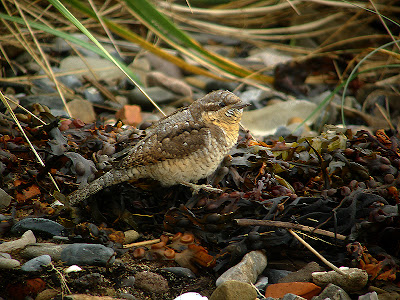 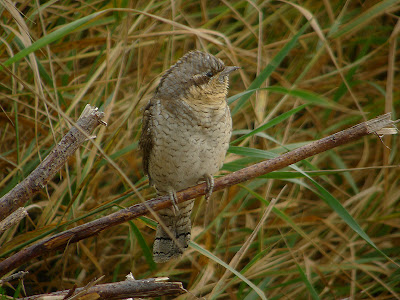 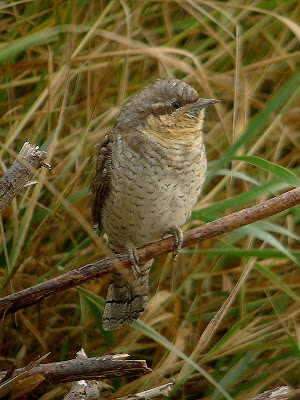 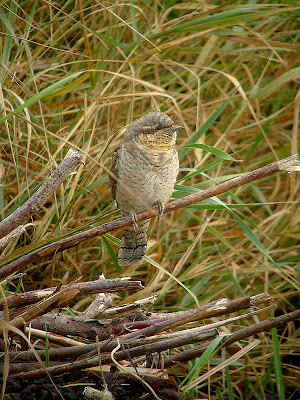 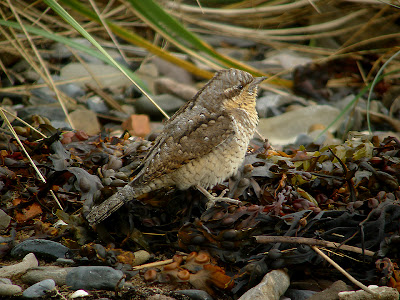 So next it was onwards to see the Arctic Warbler again. Then onto the straight lonning, here again all the common migrants, Reed Warbler, Song Thrush, Redwing, Wheatear, Whinchat and a nice Short-eared Owl.
We did a circular back to the car and to the cafe for something to eat. 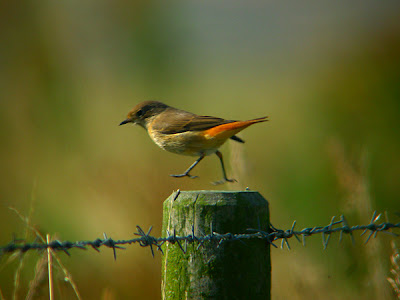 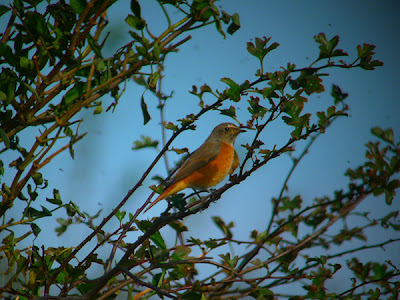 After lunch we had another fill of the Arctic Warbler and more common migrants, there were literally hundreds about and it was great to grill each and every one of em...
We then headed for the Snook and had a really good search around, Darren had seen the Great Grey Shrike but we couldnt relocate it. More migrants and eventually our find of the day an amazing Richards Pipit. I flushed a large pipit from behind Snook House but it didn't call, it was fairly dark with well marked wings, it had to be a Richards Pipit but i wanted to see it properly. We flushed it out the long grass a few more times each time getting to see it better and better until it finally landed on the path where i could see its head.. Bingo definite Richards Pipit, it flew before i could get a pic and we lost it after this.
We had a last look around spotting Osprey, 700 Pink-footed Geese and 50+ Barnacle Geese.
A Really amazing amazing day.Time for home...
Posted by Craig Digiscoper Shaw at 20:46