After work tonight I headed straight for the patch. Sea watching had been awesome this morning with loads of Skuas all 4 but yeh I was at work. So I got to the cliffs and realised after 20 min id missed it. 1 Did pick up 1 juvenile Arctic Skua sat on the sea. ARGHHHH
So headed around the patch to find some migrants. Walked all over, nothing but Chiffchaffs. James found a Pied Fly so eventually I managed to see that.
Headed back as sea watching was improving again. Started watching and immediately noticed hundreds of Terns streaming south with many Kittiwakes and Gannets. Unfortunately they were miles away and identifying anything was going to be impossible. Eventually a flock of 6 Arctic Skuas went through then a Guillemot and then another 3 and 2 Arctic Skuas. After realising these birds weren't worth the effort due to distance I went looking for migrants again. it was 7pm by now but birds were dropping in 3 phyllosc dropped in but into the sun and then they disappeared. Then my bird of the day Spotted Flycatcher, seemed exhausted as it fed just feet away from me. 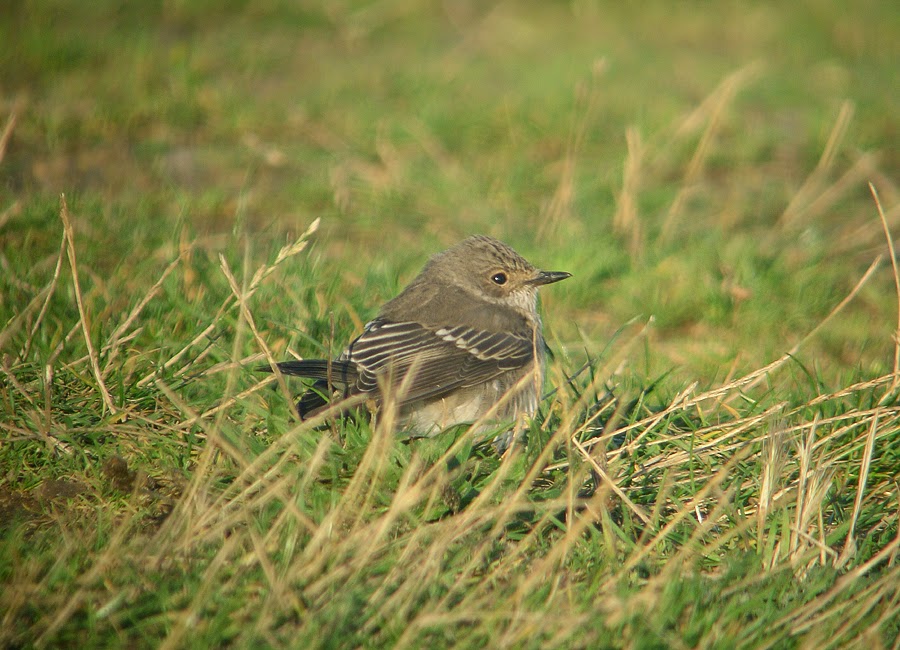 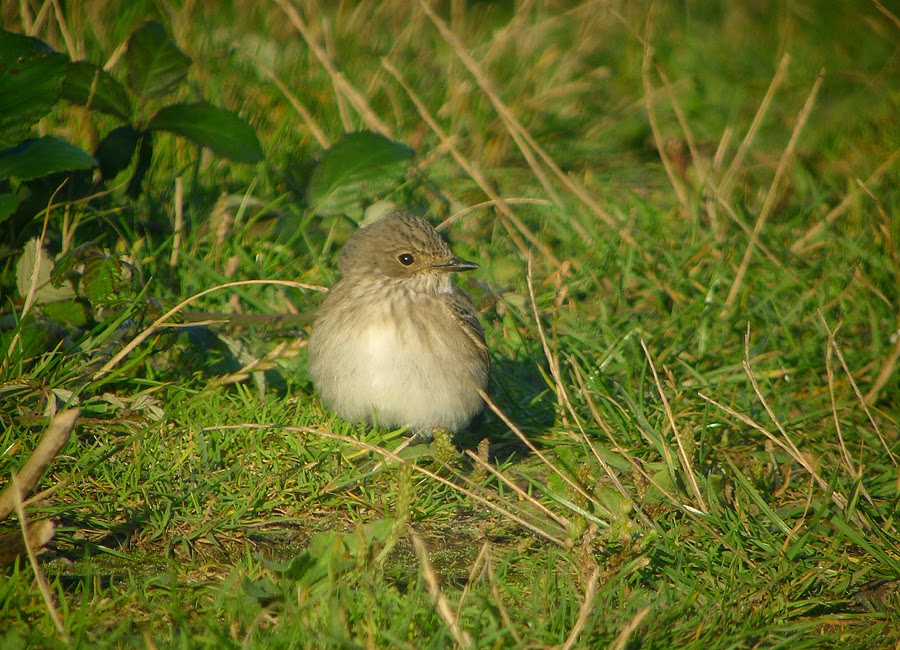 I walked round in a circle around the old sewage work but now I was hungry and tired so decided to call it a day. My last bird of the day though was a nice Whinchat. 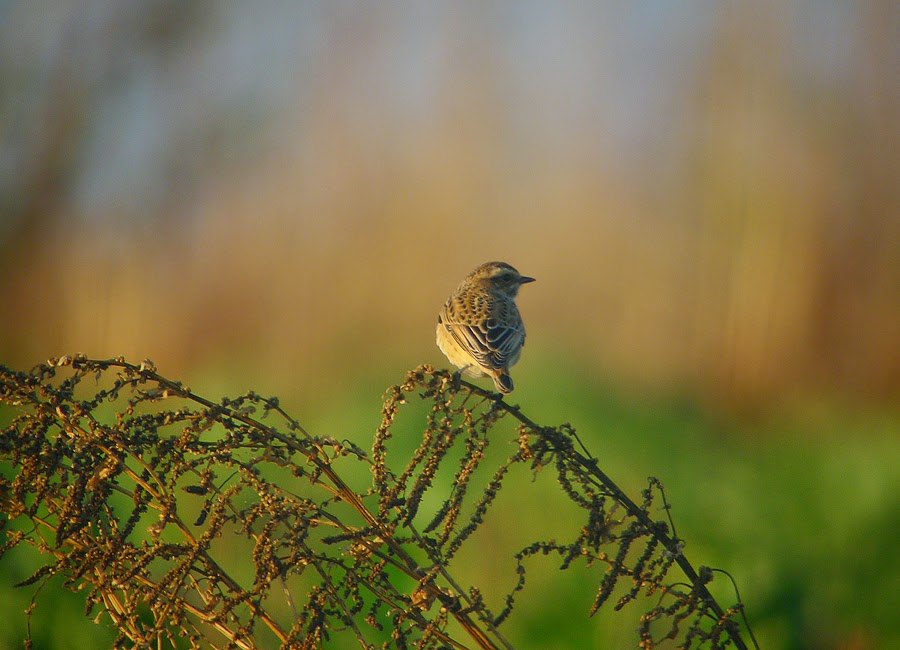 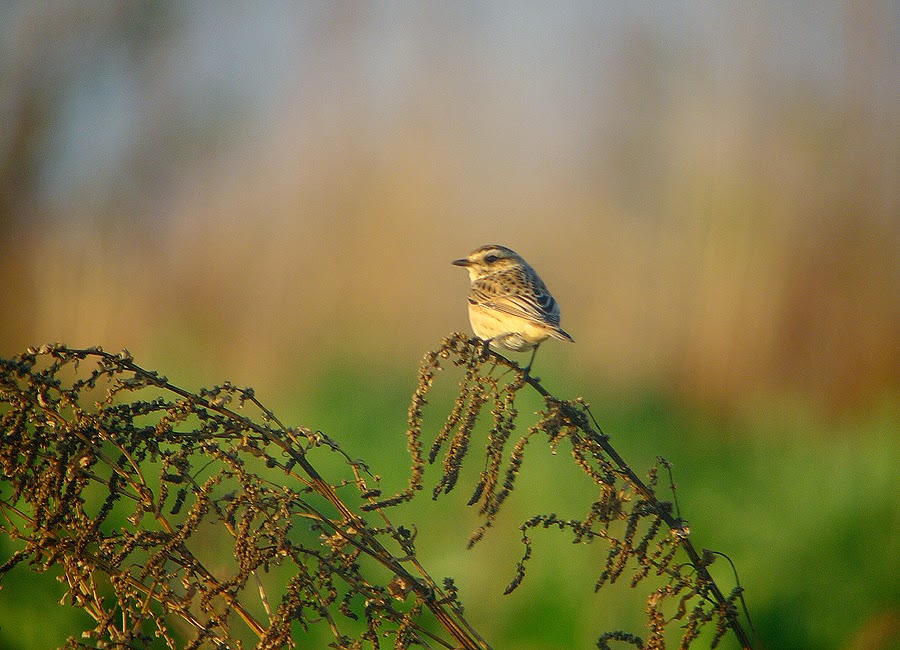 Posted by Craig Digiscoper Shaw at 20:39