I cant honestly remember whats happened birdwise on the patch all week so nothing much I guess. Except this common Sandpiper on the CNSW pond. Also 9 from the rocks of COSW.
(Ive just remembered I had 75 House Martins going North with a single Swift) 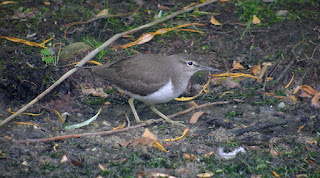 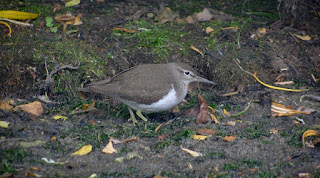 Yesterday though I visited the patch and there had been a hatch/fall of juvenile Blackcap with some Adults and 2 Common whitethroats. A nice close fulmar and 2 Common Tern. 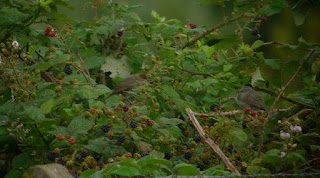 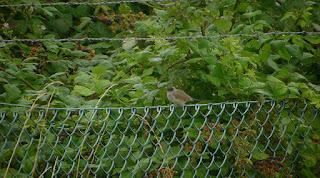 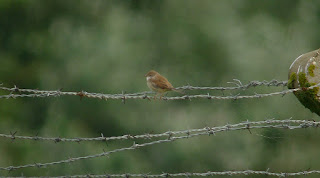 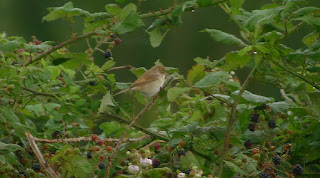 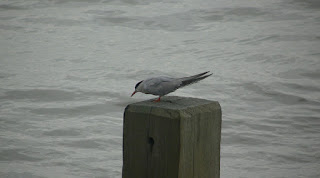 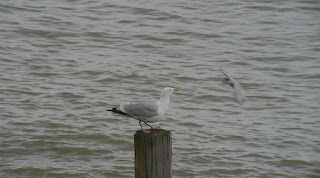 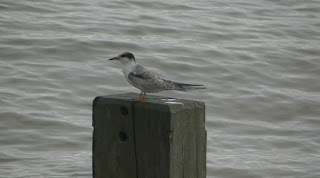 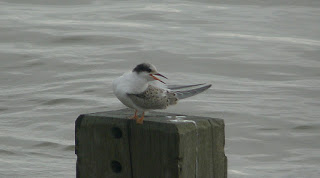 Had some chores to do but then Danny rang to see if I wanted to go to Lincs to see a Red Footed Falcon, I caved in and said yes, my first long distant twitch for years.
Willow Fen took some finding but when we did we immediately saw a handful of nice Yellow Wagtails and then eventually got distant views of the Red footed Falcon.
We moved quietly along the track where we spotted the bird hanging around, we then managed great views over the next few hours.
Extra birds were a Peregrine and 3 Green Sandpipers. 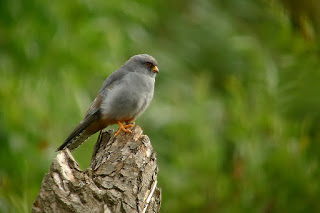 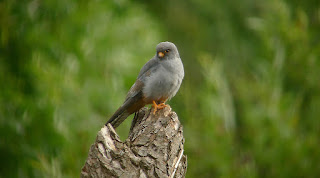 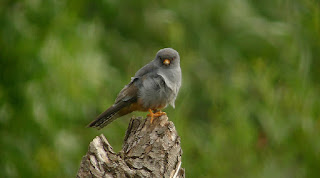 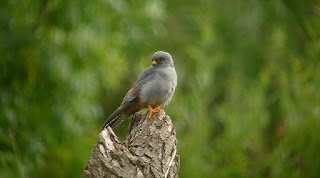 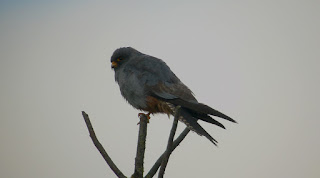 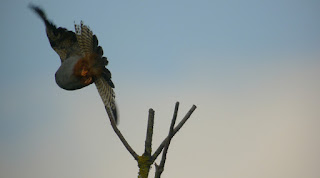 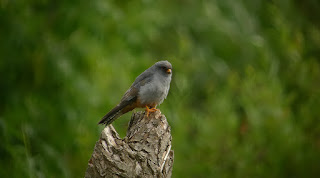 Today I visited the patch early doors but scored just the same as yesterday, so decided to have th dy in Norfolk. Starting at Burnham Overy Dunes for this very showy Icterine Warbler, its been a few years since ive seen one. 4 Swift too. 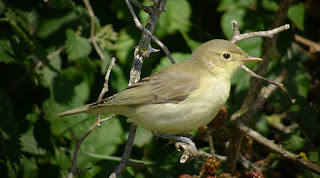 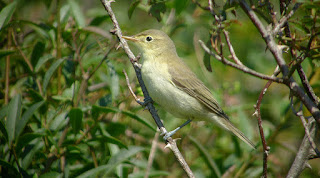 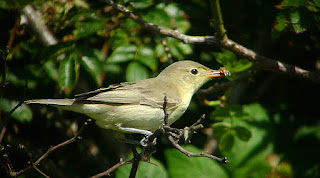 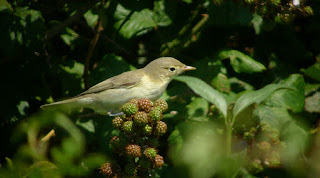 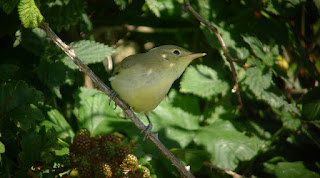 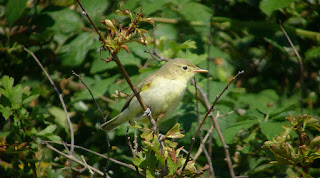 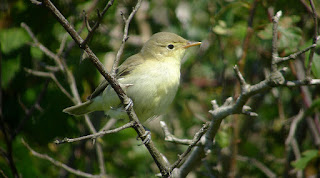 I did have a quick look for a Barred Warbler that had been seen further down the track but it was too illusive for me to wait long.
Moved across the coast doing tourist stuff as well as birding and at Cley a nice Summer Plum Curlew Sandpiper. Loads of other birds but nothing so special but nice all the same.
Got home fairly early as everywhere was massively over crowed so went out on the patch but couldn't find anything special. Dawn to dusk birding both days this weekend.
Posted by Craig Digiscoper Shaw at 20:11