So I stayed in the county this weekend, she was feeling neglected, even more so the local patch.
Saturday the weather was rubbish but still managed to get out early for a few hours before lunch then again after lunch almost all day birding. My only reward mind you was a Chiffchaff in the NE corner of the Caravan Park and a Rock Pipit on the cliffs. 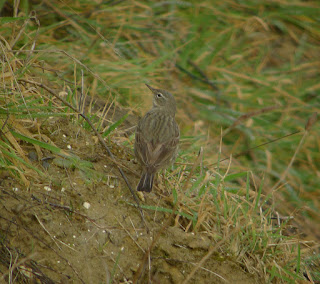 Out to sea were a few close Red Throated Divers, hundreds of Cormorants and a handful of Gannets.

Sunday Rach n I headed to Orford Ness, a first for us bit it was more of a Cultural excursion. I did manage to see a Ring-tailed Hen Harrier and a Buzzard that looked to come in off the sea but hard to tell if it did or not.
We spent a bit of time on the Quay 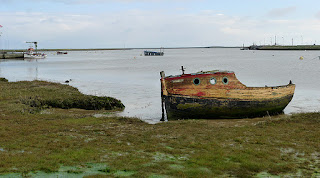 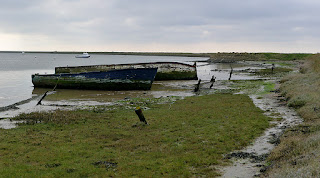 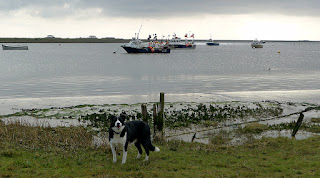 and at the Castle. 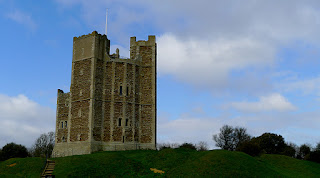 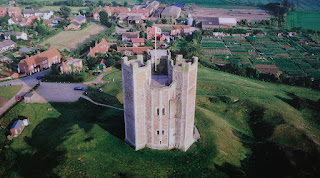 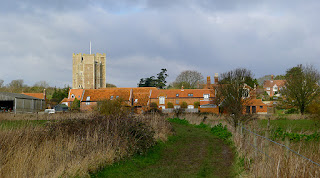 The dogs were loving it. 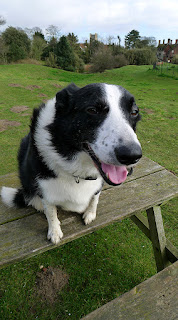 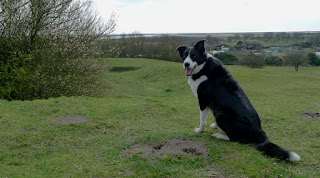 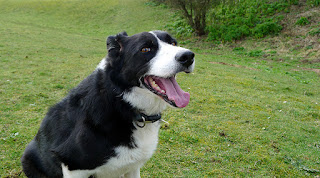 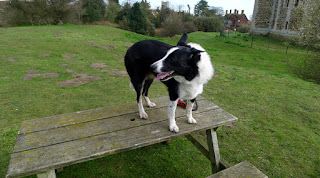 We then headed to the National Trust Sutton hoo and it was rubbish!! all that money spent and all there was were a hump and a silly visitor centre and café. I wouldn't have liked to pay the 9 quid entrance fee to look at a hump.

On the way home I nipped into North Cove for the Little Owl, it was nice to see the 2 together, they were in a bad position for photos so only took a single shot for the blog. 1 Owl was sat in its hole until I got my scope out when it flew to an obscured position. 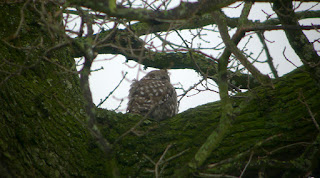 Visited the Cattle Egret just around the corner but I was about 50 yards from the bird when it took off to a small heard of Highland cattle a mile away so didn't even get the camera out, it was nice and close originally too. Not a day for photos.
Posted by Craig Digiscoper Shaw at 18:54