So started on the patch with a good Seawatch, 3 Long tailed ducks all 1st winter/female types. 2 Little Auk were cracking and showed really nicely. A red headed Goosander flew close south too.
Other stuff passing were 30+ Common Scoter and a Teal, Hundreds of Cormorant, a Distant Grebe, RN or GC...A few Red Throated Divers and Guillemots were just about it.

Danny then rang saying he was off to Norfolk for the Isabelline wheatear and would I like to go.....hmmmmmm hell yeh.
We stopped off at Holt first for a few Waxwings in the rain, nice all the same.
Then onto Burnham Overy Dunes Checked the Geese as we went but just Brents, Pinks, Greylags and half a Dozen Barnacles. Into the dunes we found the Izzy Wheatear but the bird must have been chased to pieces as there was no way it would let us anywhere near it. So record shots gained before another photographer chased it away and back over the marsh wall. 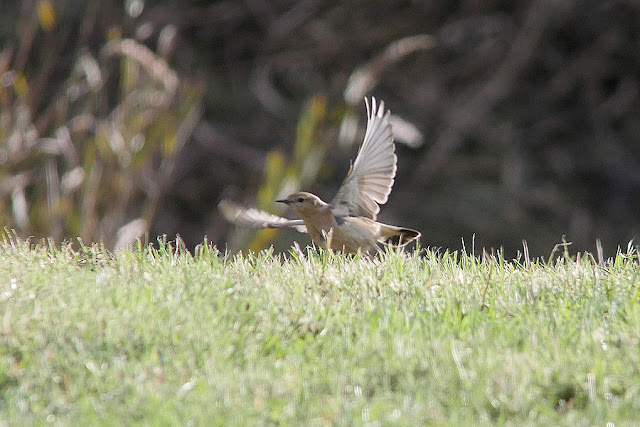 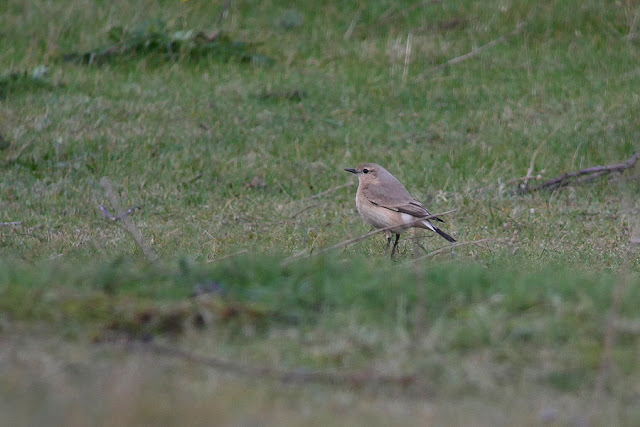 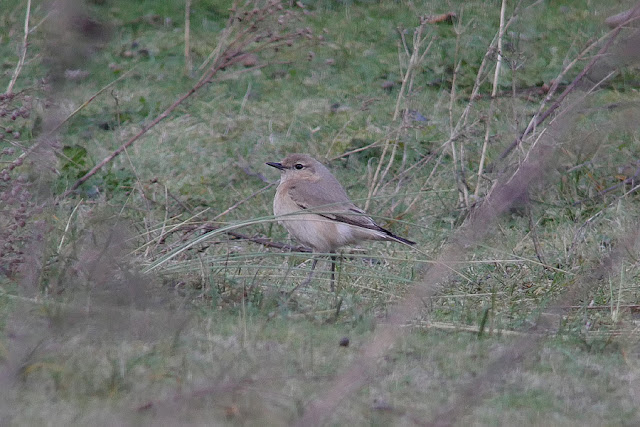 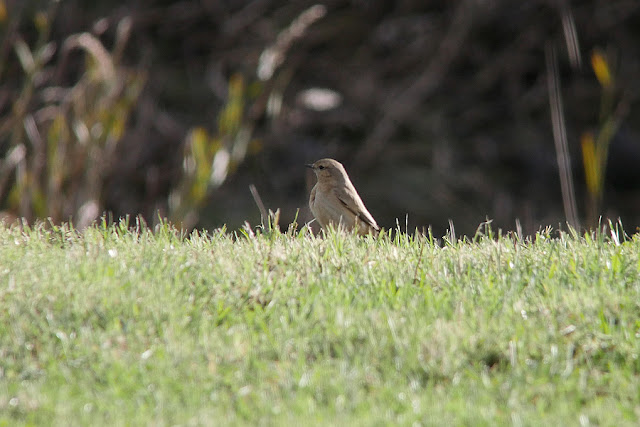 Danny refound the Izzy about 200 yards down the path towards the carpark in the field for a very lucky birder, it showed nicely again with a couple of Stonechats.
We finished the day at Holkham gap but we missed the Shorelark but did get 6 Twite and 6 Grey Partridge.
Light was fading and the rain was threatening again so called it a day.
We did spot a nice pale buzzard which had us double checking. 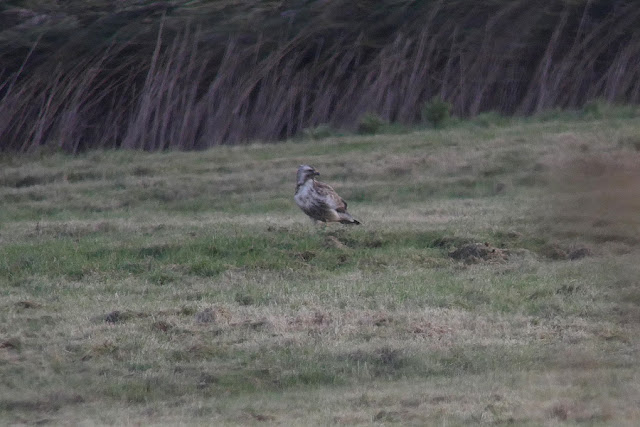 Posted by Craig Digiscoper Shaw at 18:41