Friday the Sand Martins appear to be back in force with 3 over the garden, also 3 Common Buzzard, migrants I think.

Yesterday provided a nice fly over Tree Sparrow at CNSW but the most notable birds were the amazing amount of Blackcaps that were now in.  Corton dis rail-track 6 Sand-martin, Swallow and another Blackcap. Coal tit still singing and a Tree creeper with lots Chiffchaff everywhere. Surprising 2 Redwing on the Dis rail-track too.
Back at Corton Allotments more Sand Martins and a female Wheatear.

In the afternoon Rach n I nipped over to Hickling broad and watched the birds from the Weavers way hide. 3 Garganey and 2 Drake Pintail were nice 2 Willow Warbler 2 Cranes and then eventually 2 Little Gull Adult and 1st Summer, 2 Adult Med Gulls and an early Common Tern were a surprise, 8 Avocets too.
See if you can spot the Little Gulls :-) 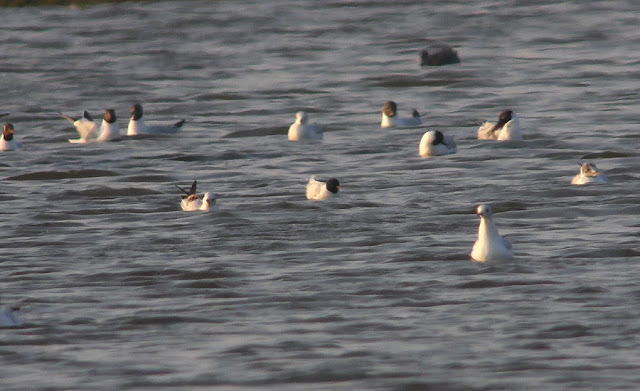 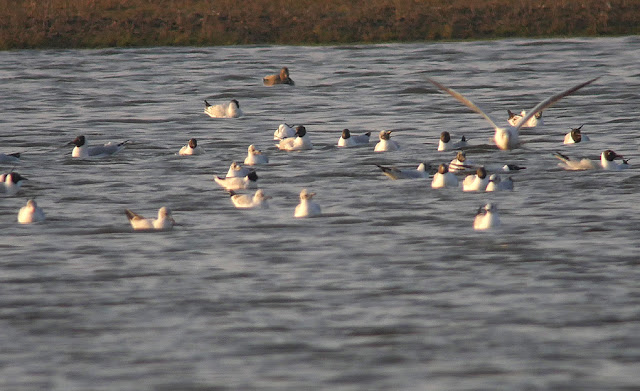 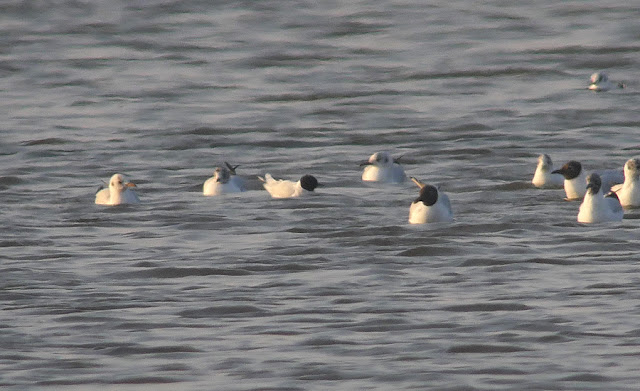 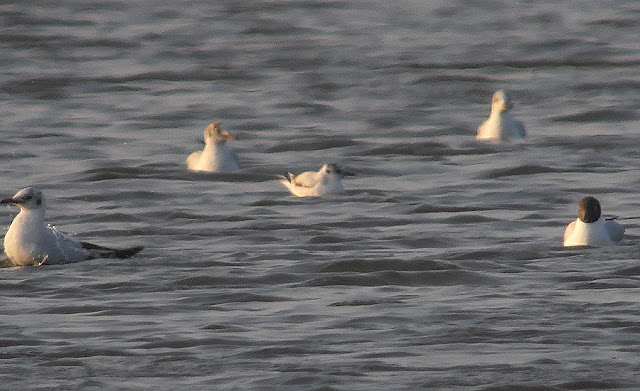 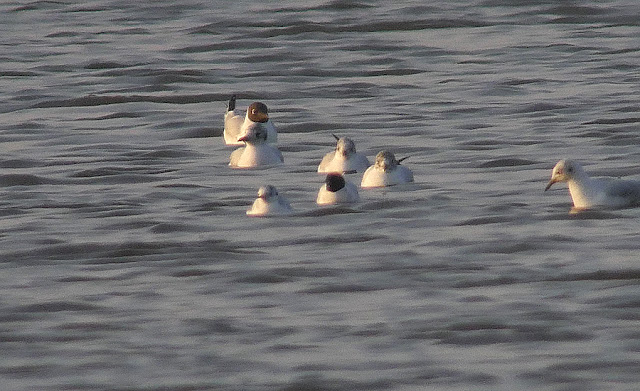 Today back on patch I was very pleased to find 2 cracking Male Ring Ouzels although distantly south of CNSW. 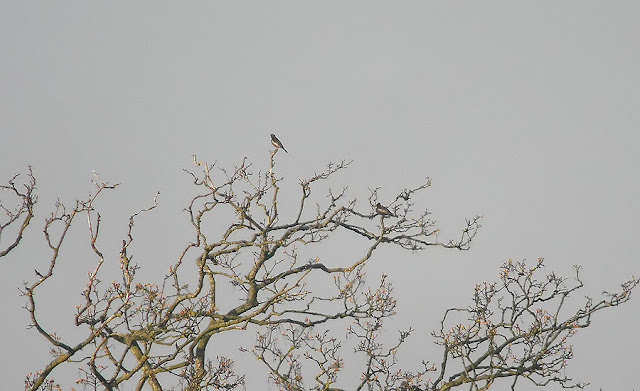 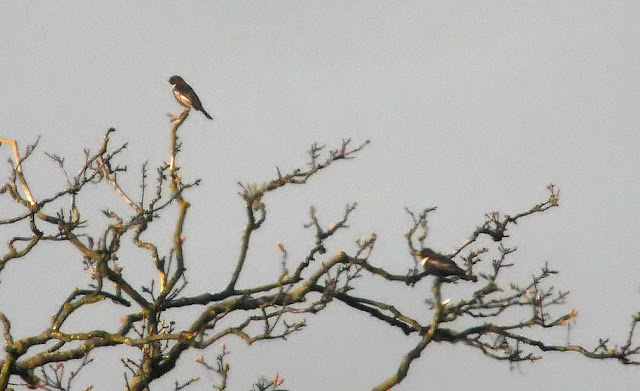 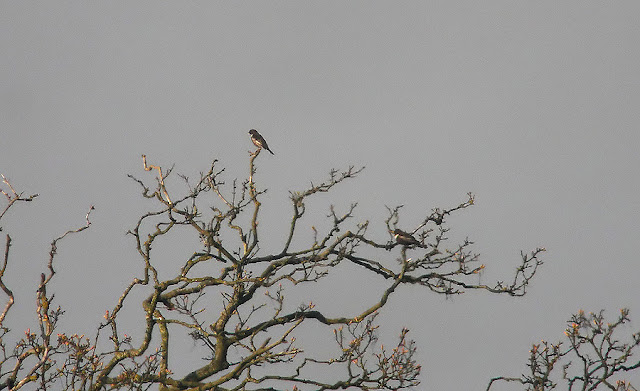 Further round past the Dis rail-track i just managed to catch the sight of a Female Marsh Harrier, then over at Corton Church a singing Firecrest. COSW a Swallow over with Linnet making a nest in the bramble. Lastly almost home and a House Martin flew over with a few Sand Martins. Great morning on patch.

Breydon was now on fire today with a Drake American Wigeon and then a male Kentish Plover. Danny picked me up just before lunch and luckily we managed to see both birds from the South Wall, albeit very very distant as Breydon water usually is when it comes to the birds here if at low tide. A couple of Peregrines too.
The Wigeon was a dot. 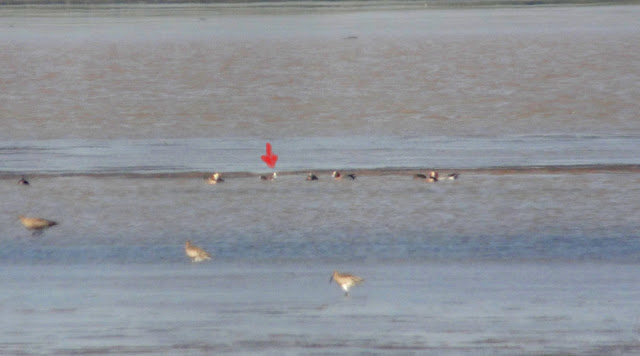 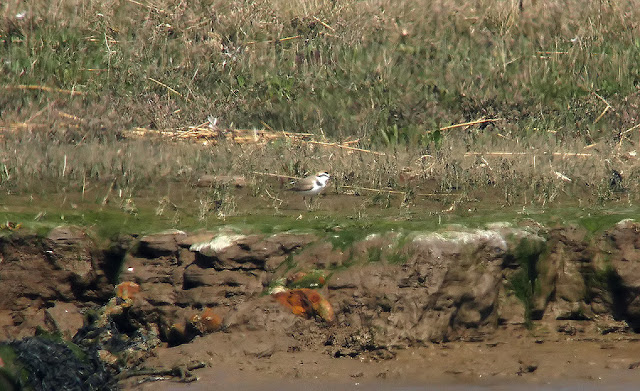 Back in Lowestoft we had a look for Wheatears and Black Redstarts around the net posts and Hamilton Rd but no luck, a Shag in docks though.
Over at the grain towers a pair of Peregrine. 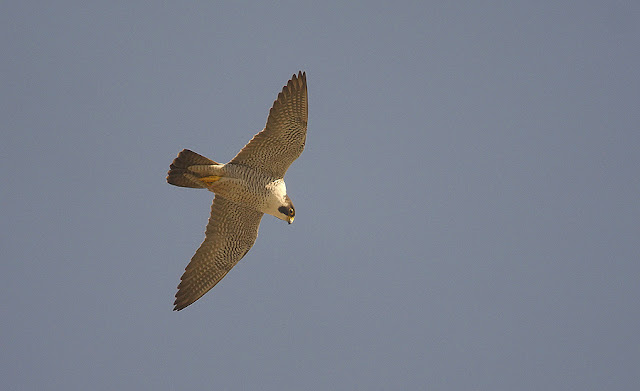 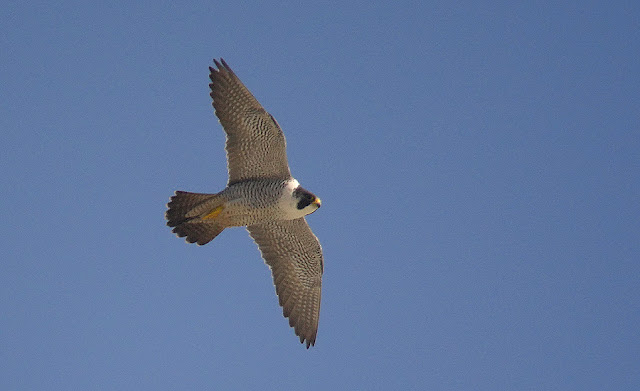 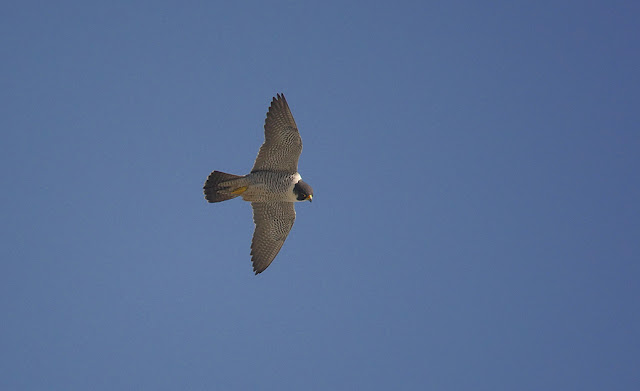 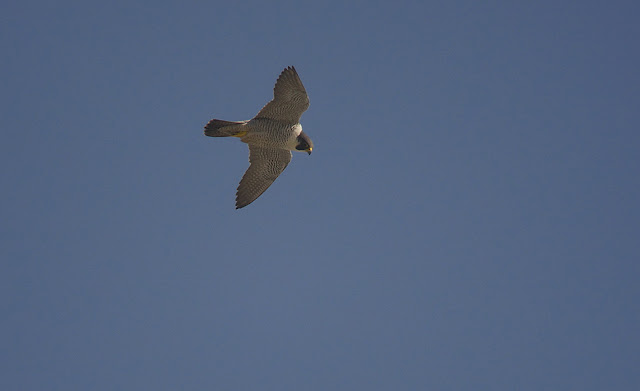 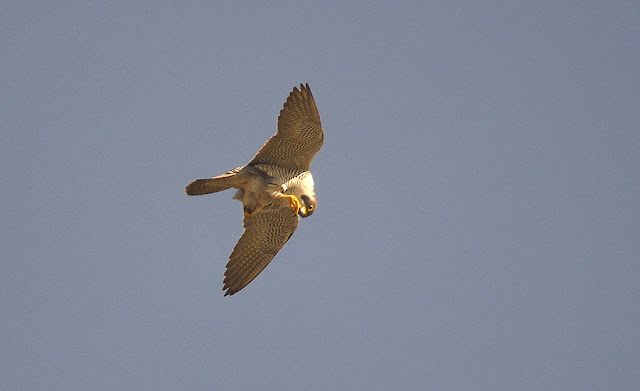 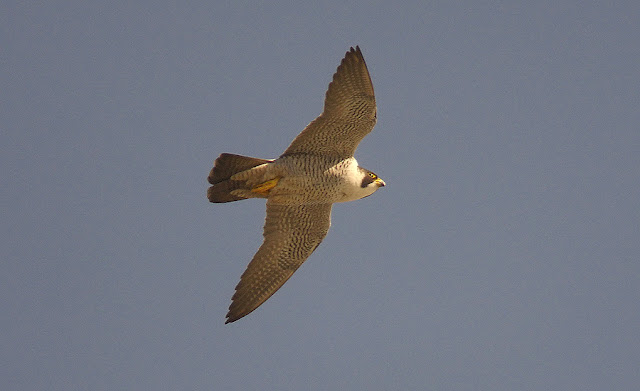 Best days birding in the UK all year.

Posted by Craig Digiscoper Shaw at 16:32