Friday night i found a nice Spotted Flycatcher. It was still there early Saturday morning and i could only add a hunting Marsh Harrier to the patch list. 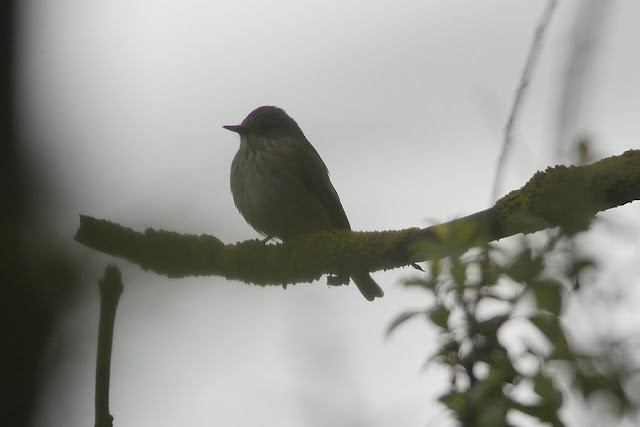 Had a trip over to the new Marshes at Potter Heigham. 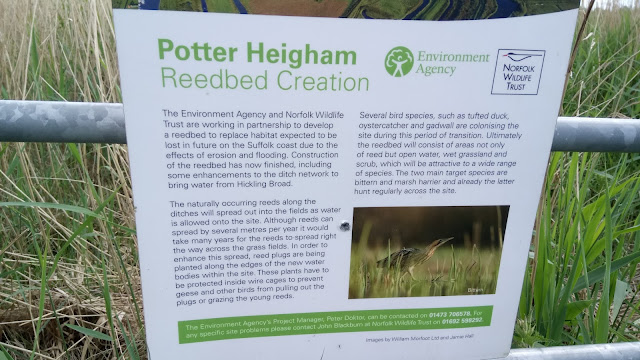 Unfortunately it looks like the scrapes wont last due to the Trust making them into a reedbed instead.
Anyway its brilliant at the moment with 6 Spoonbill. 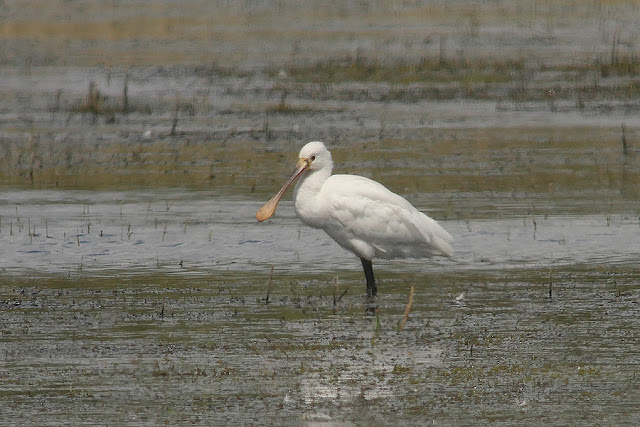 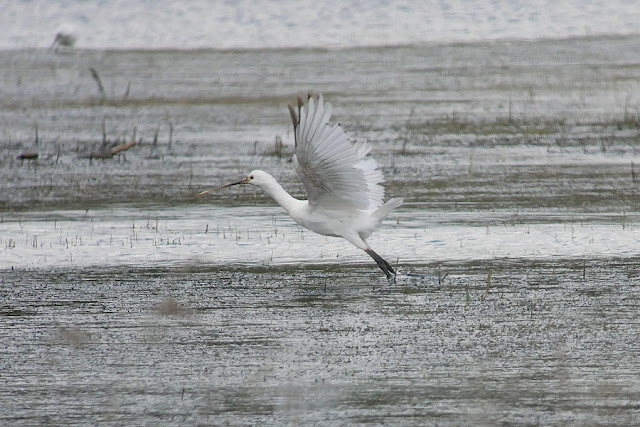 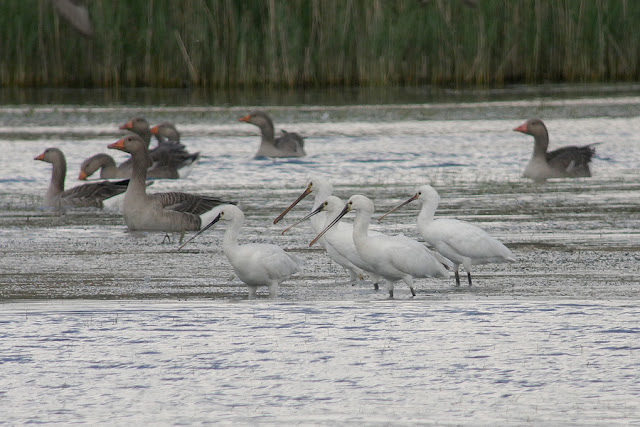 Then this cracking Caspian Tern. 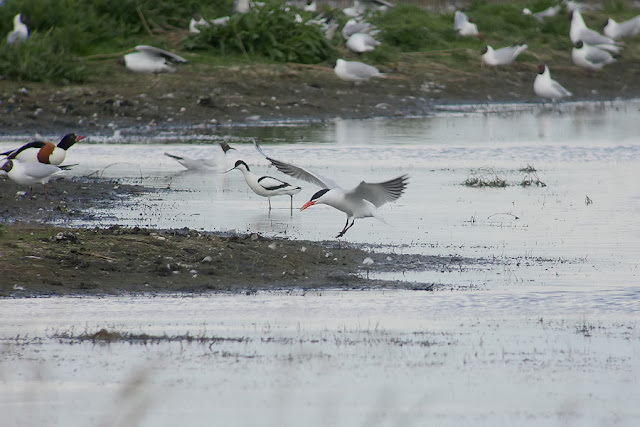 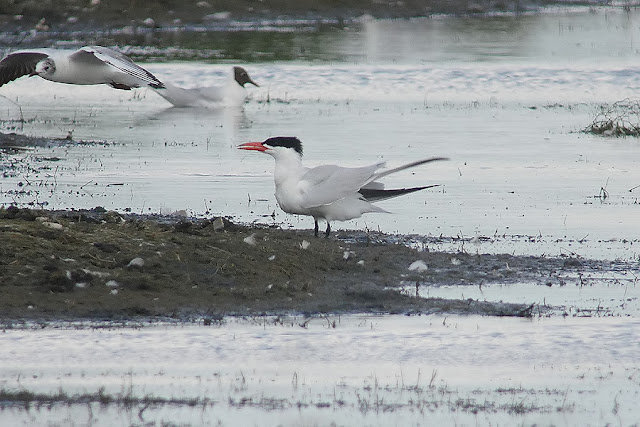 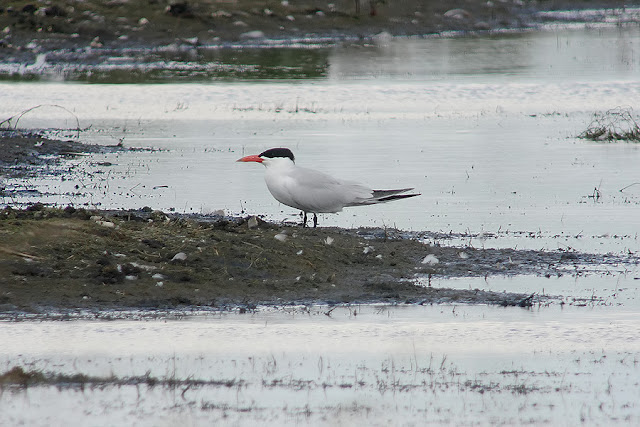 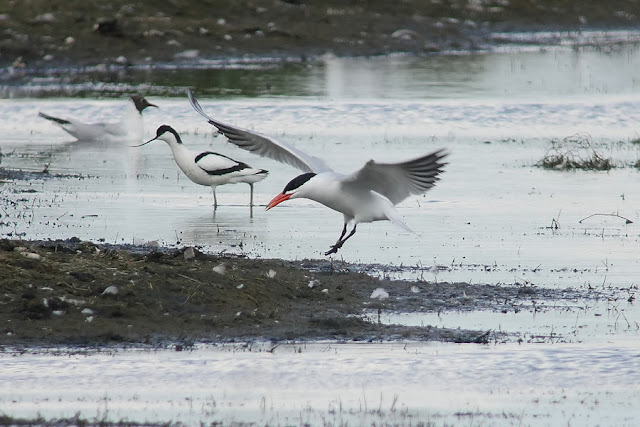 The Caspian Tern i noticed had a metal ring the same as the bird that frequented Breydon Water last year so almost definitely the returning bird.
We walked into Potter Heigham for lunch which made the walk very pleasant, dreaming of owning the old Windmill and house boats along the river. 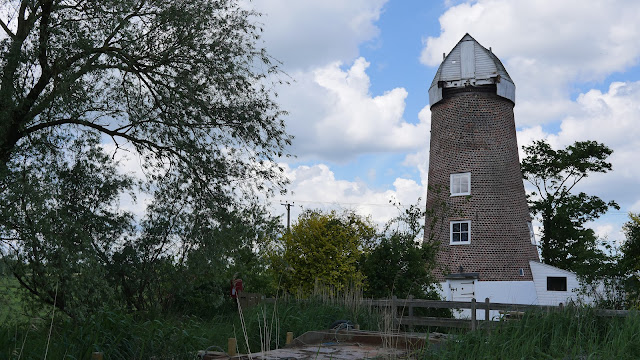 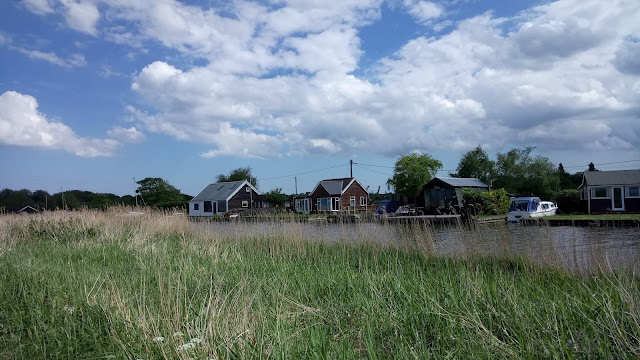 We returned to the Marshes after lunch and had a second look at the Spoonbills and Caspian Tern.
found a couple of nice Whimbrel too 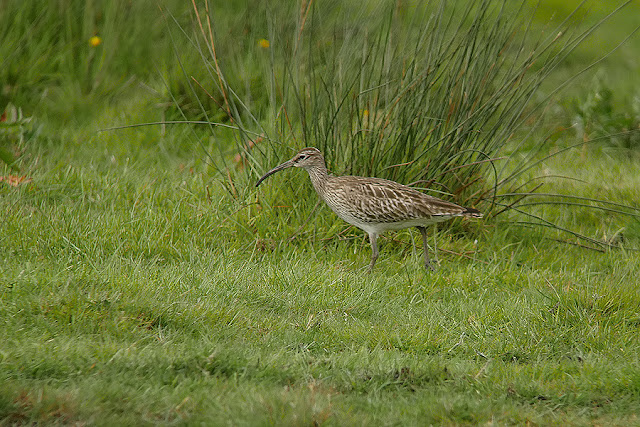 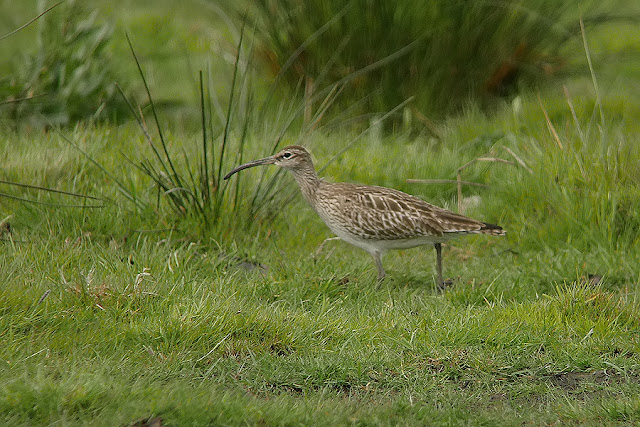 On the return home via Horsey mill to see the new top that was put back on during the Week. 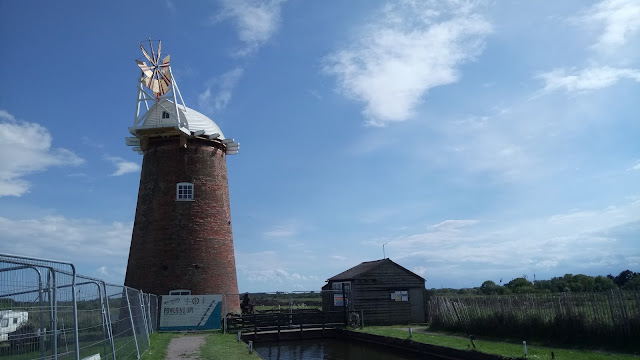 Today a couple of hours on patch produced just a Painted Lady Butterfly. Rach wanted to visit Sherringham park before the Rhododendrons went over, this gave me the opportunity to see what birds were on site, no less than 3 Firecrest singing.
Nipped to Cley for the singing Iberian Chiffchaff, nice song with a couple of brief views. Nothing of note on the reserve so headed for Kelling Heath for a drink and another singing Firecrest. Nightingale was singing on the way to Salthouse heath crossroads.via Old Woman's Lane just before the Salthouse heath crossroads and we never actually heard any there.
Thats been it really. Its been a really good weekend though and just to finish ill add a special moth that i caught this morning in the trap. Swallow Prominent 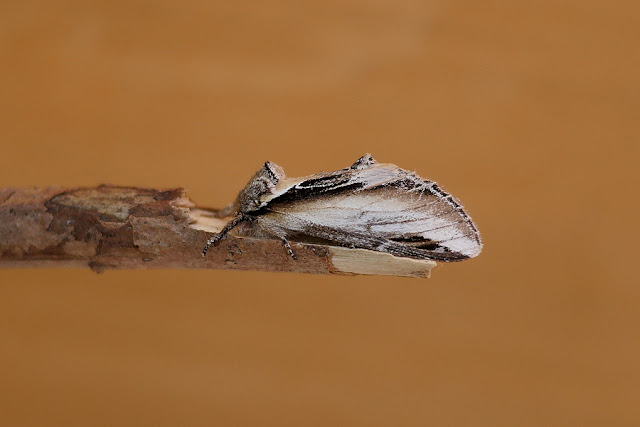 Posted by Craig Digiscoper Shaw at 19:25