Its been a couple of weeks since my last update but then its still been fairly quiet. so heres an overview of whats been happening on the patch. Hobby has been seen almost everyday and usually 2 . The first Wheatears have started passing again and a nice Whinchat was at COSW.
Swift numbers have reduced dramatically with a flock of 40 being the highest count and now almost all gone.A Yellow Wagtail on a few days where as last year they had bred not this year. Best bird of the year a Kingfisher at the NSW pond. 1st Summer Little Gull was a great bird and showed well too. Pity i didn't have me camera and scope. Some movement in off the Sea with 3 Grey heron. Common Sandpiper have also started passing with at least one on the Sea Groyne daily.
Kingfisher was the bird of the year but now topped with a Distant Osprey (Patch Tick) heading south towards the Blyth Estuary (possibly) where its now taken up residency for a bit.
Over the Garden a little bit of Wader movement, Dunlin and Common Snipe.
Had a little time away from the patch with this nice Juvenile Dotterel at Covehithe. 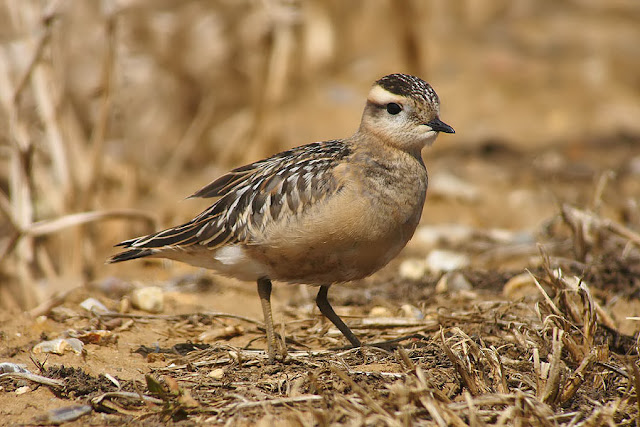 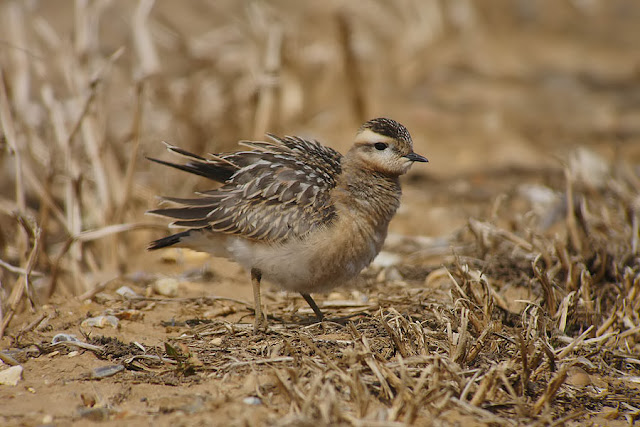 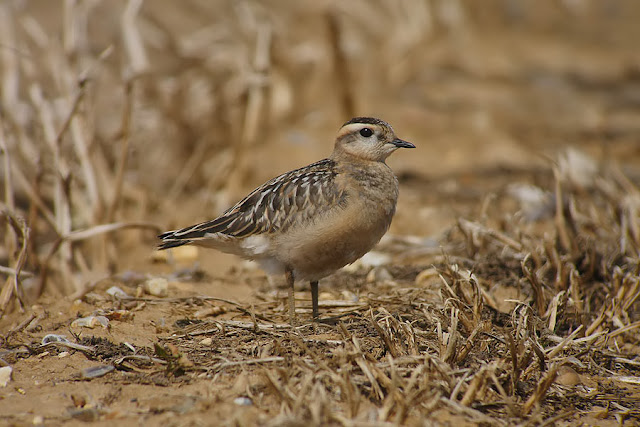 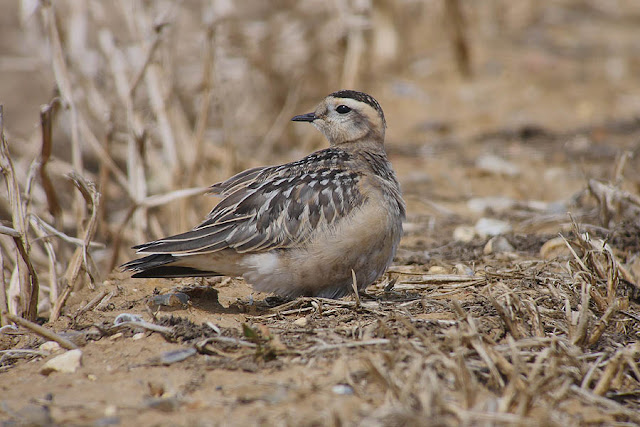 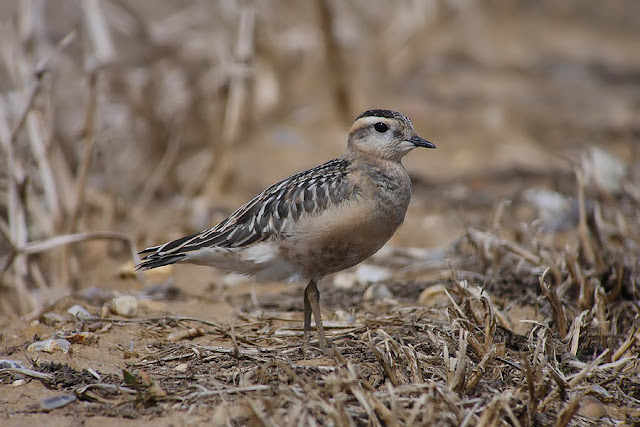 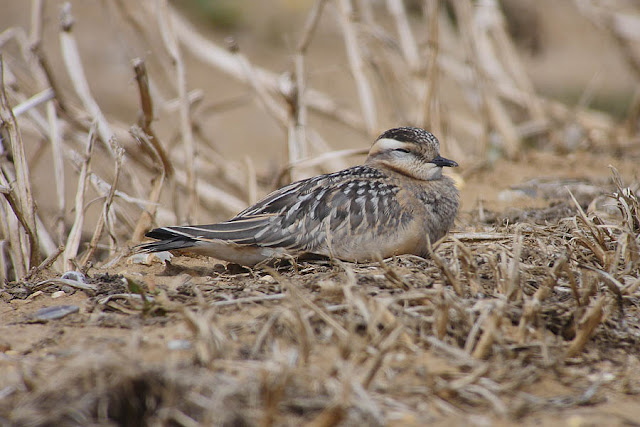 So i think thats about it, i was hoping this rain today would bring in some goodies but i hardly saw a bird.
Posted by Craig Digiscoper Shaw at 19:34