Last weekend we had the day at Sheringham, thought it would be rude not looking at the 2nd Winter King Eider that was sat on the sea from the lifeboat station. 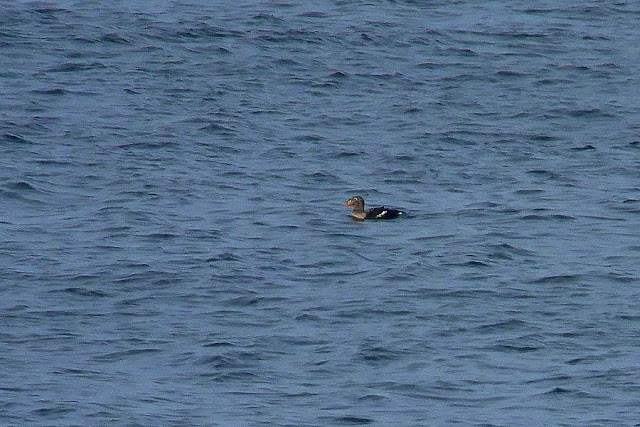 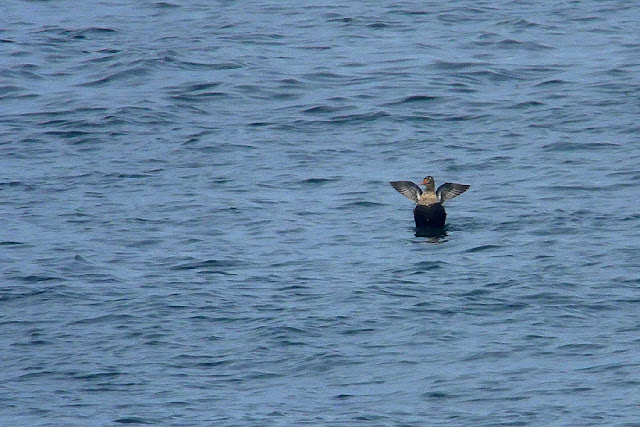 Other birds of note were a Purple Sandpiper and an Adult Shag.

On the patch 3 Snow Bunting on the beach.

Short time on patch yesterday with just a load of Goldcrest to show for it.

Today was great Started on patch and caught the tail end of what i was pretty sure was a Swift, didn't want to make a fool of myself however by reporting a probably Swift. More Frustrating was a Pallid Swift turning up at Minsmere and the 2 together at Thorpness, so almost certainly a Pallid Swift.
My second circuit of the patch had a Fly over Lapland Bunting and more Goldcrests. On the sea i waited for a flock of 500+ Common Scoter to fly so i could pick out the 1 Velvet Scoter.
Rach picked me up and we headed for Norfolk, stopping at Repps where 18 Crane were visible from the B1125.

Onto Horsey where a flock of 400 Pinkfooted Geese were feeding and i managed to find 2 Tundra Bean geese with them Bonus! 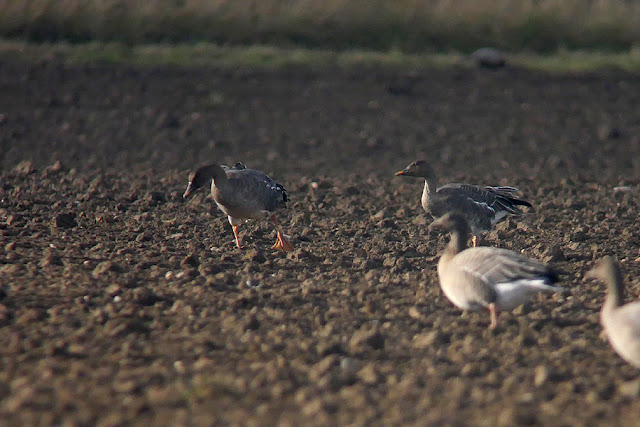 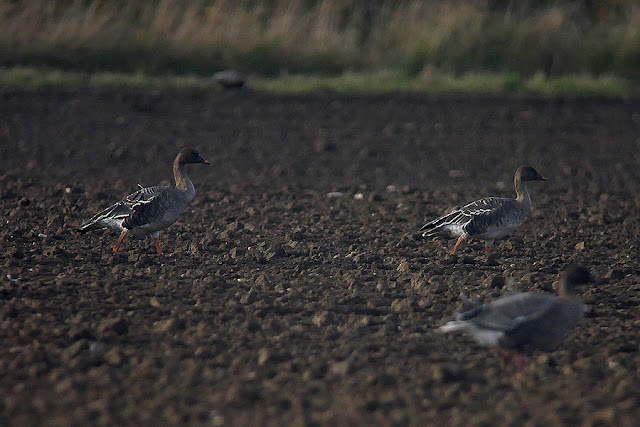 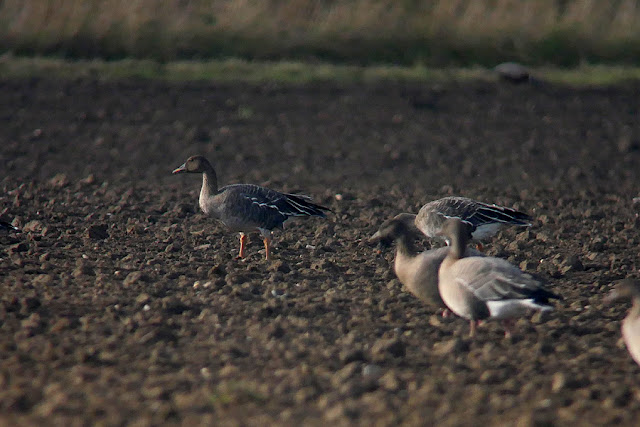 Carried onto Cromer but firstly passing Mundlsey a cracking Rough Legged Buzzard rapidly flew through. Shortly after i found it had gone through Sidestrand too.

Finished at Kelling heath but didn't add any new decent birds to the day list. Brought a little bit of faith back to birding

Posted by Craig Digiscoper Shaw at 17:51