Stayed on patch for most of the weekend, 16th on patch had 2 Firecrest.

19th Yellow Wagtail, 40 Sand Martin, Sandwich Tern, Firecrest still. Willow Warbler was a surprise.
Lots of butterflies around Corton on the 19th.. Holy Blue, Brimstone, Speckled Wood. Comma, Small Tortoise, Peacock and Large White.
Back to sit in the garden where a Red Kite Flew over with 3 Local Buzzards. Swallows, Chiffchaff and Goldcrest too. 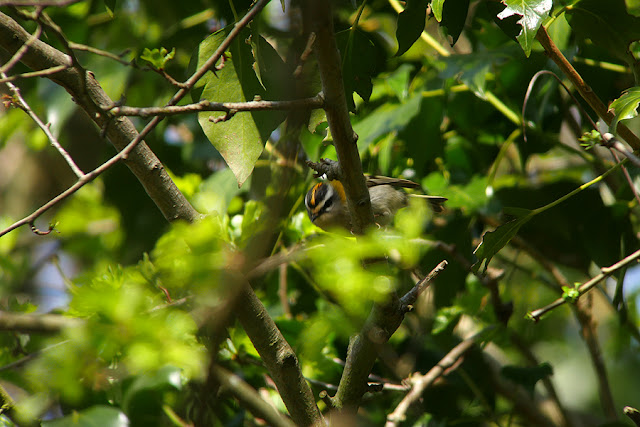 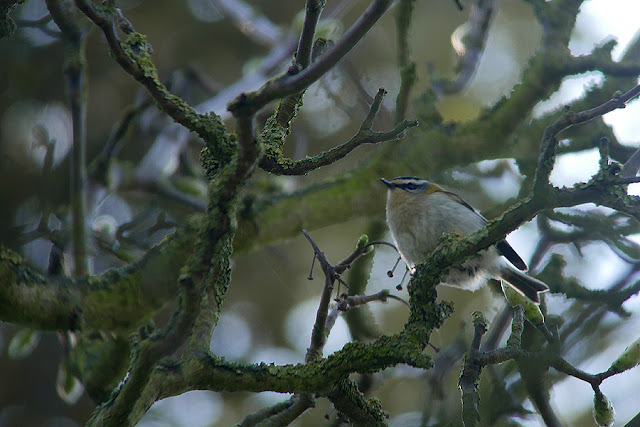 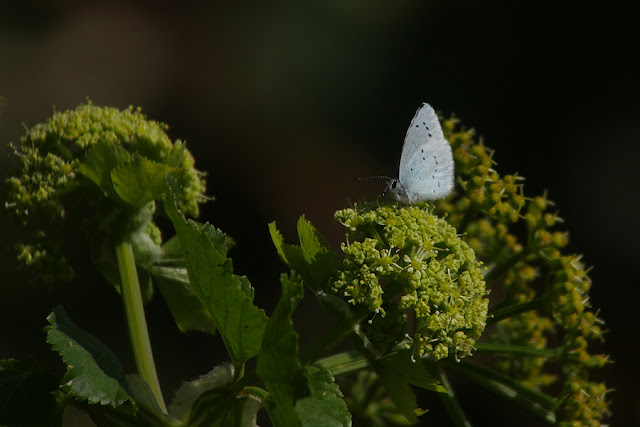 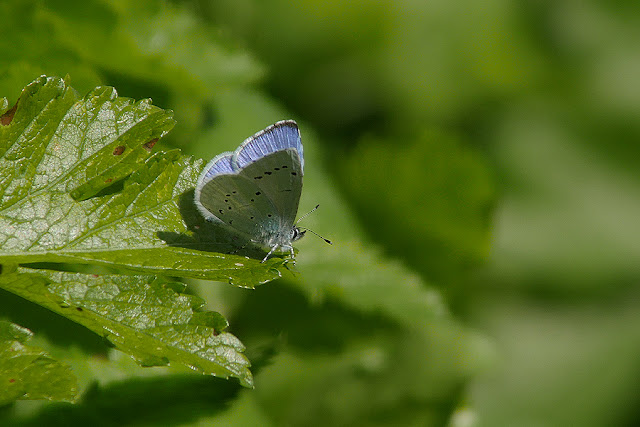 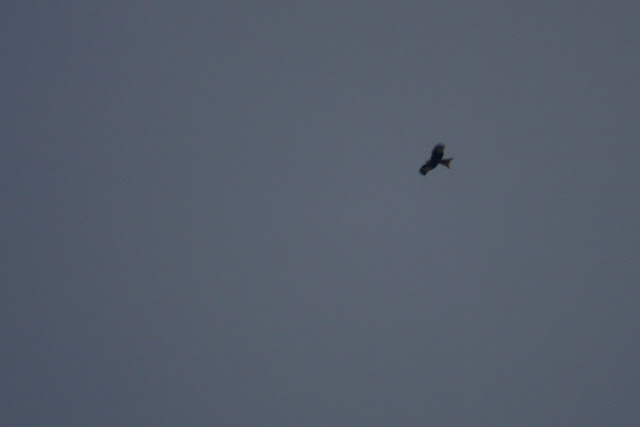 20th on patch held bugger all so headed to North Denes in Gt Yarmouth just for a walk. 6 Wheatear was our lot really.

21st and early start so it was nice to finally get Common Whitethroat and Lesser Whitethroat singing at the NSW. A very big surprise was then a male Osprey carrying a fish flying low over the NSW heading towards the coast. 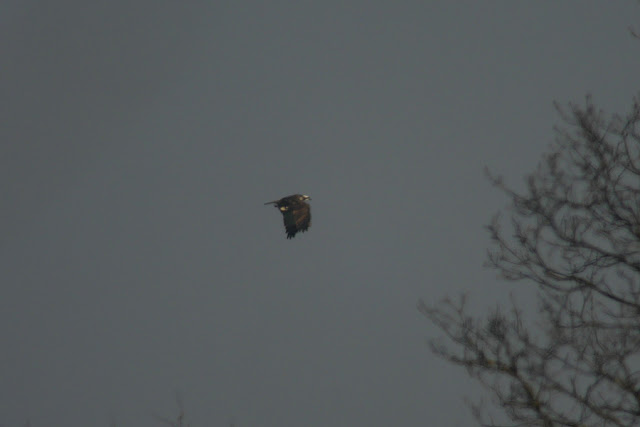 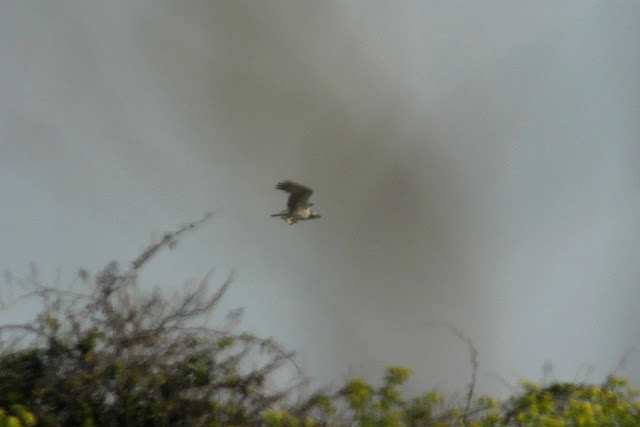 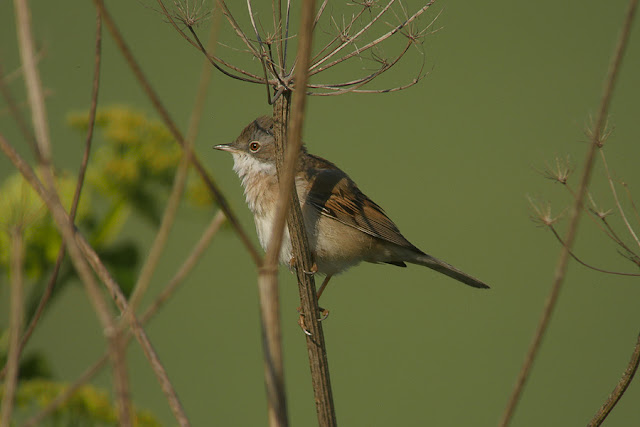 It was becoming a much better day than yesterday as a Tree Pipit flew over then a Yellow wagtail.
Over at the OSW a Stonechat had appeared overnight and a Woodlark had a few circuits of the area then flew off North. 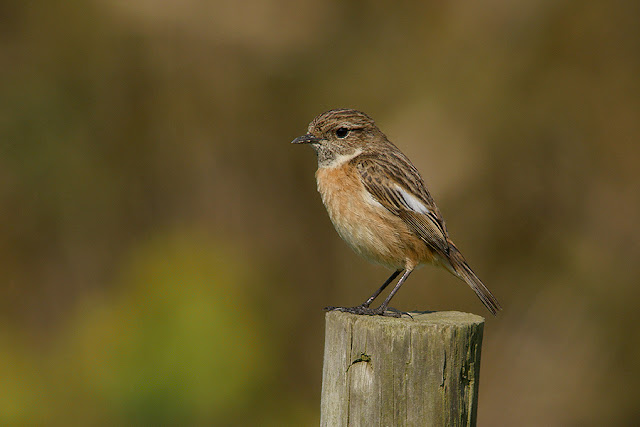 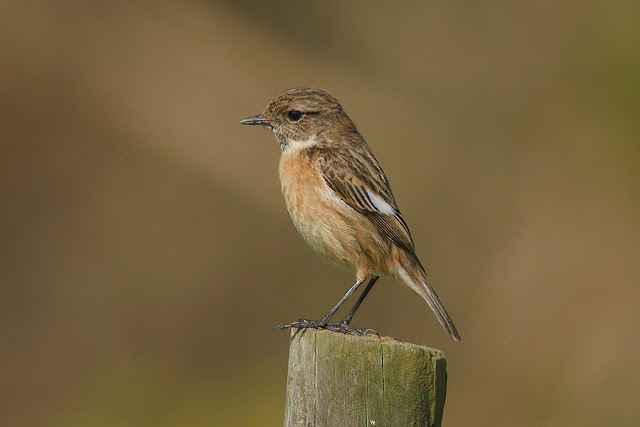 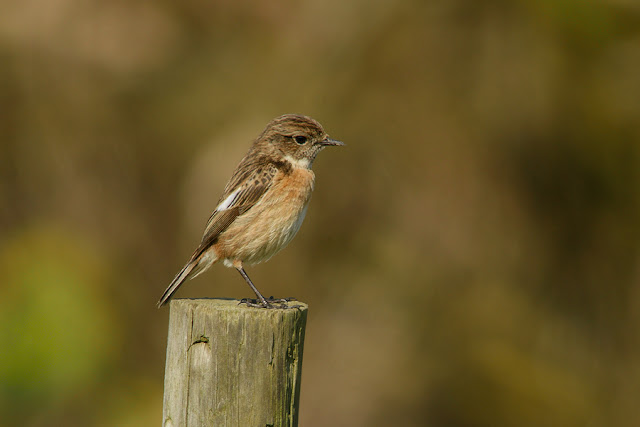 2 Wheatear were on the cliffs, and a Chiffchaff flew into the OSW after coming in off.

Back to the garden where it was nice to see Brimstone, Peacock, Orange Tip, Holy Blue and Speckled Wood butterflies. 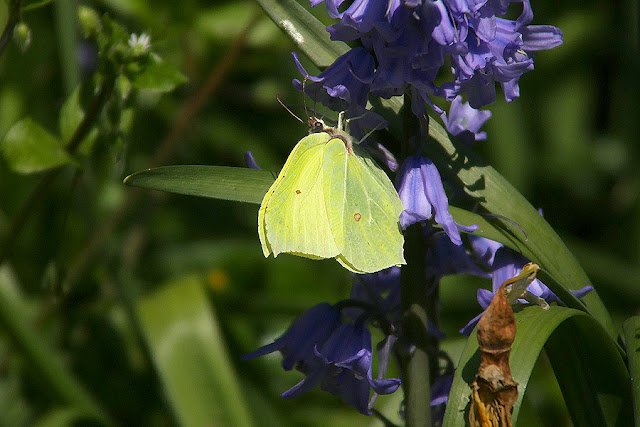 Took a few pics of the locals. 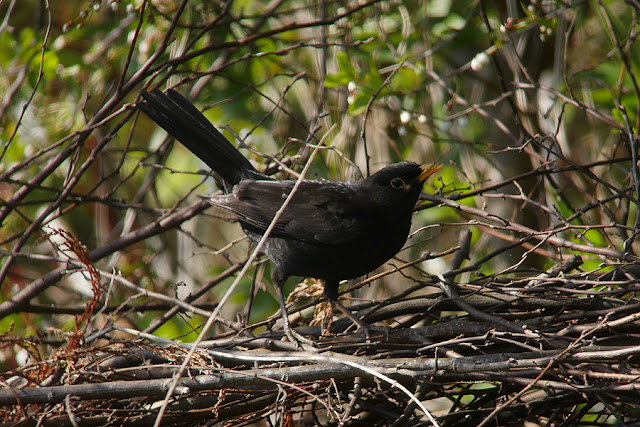 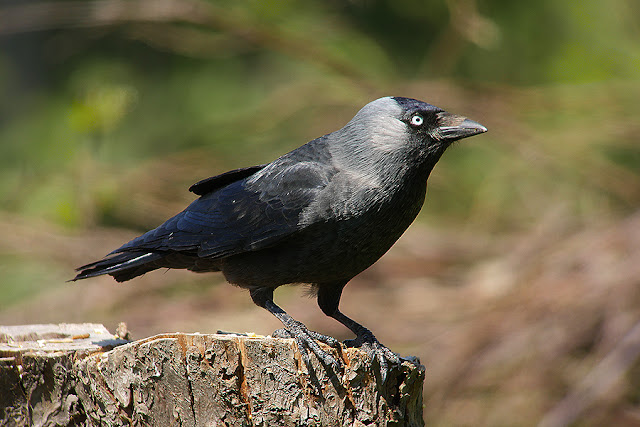 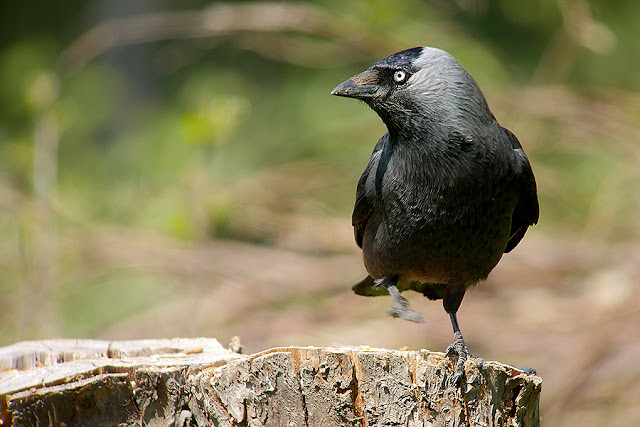 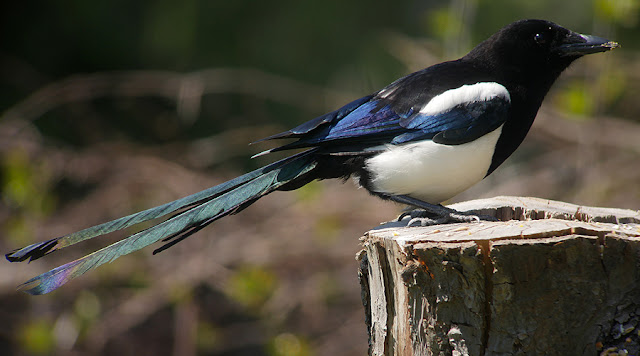 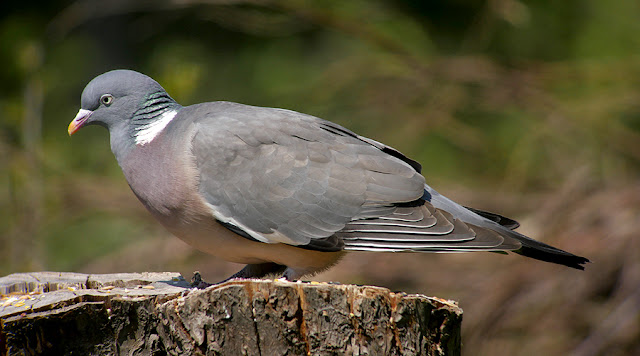 Finally i got the Emperor Moth Lure out AGAIN, had it out a few times last year with no luck.......However this year it was out no less than 30 min when this awesome male turned up. Showed up twice but didn't stop long enough for decent pictures. A lifer too. 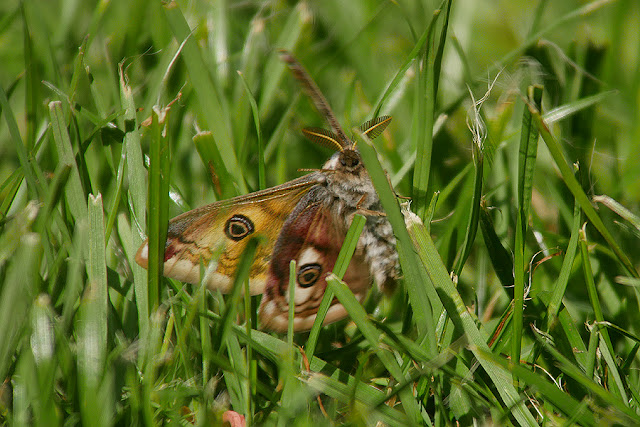 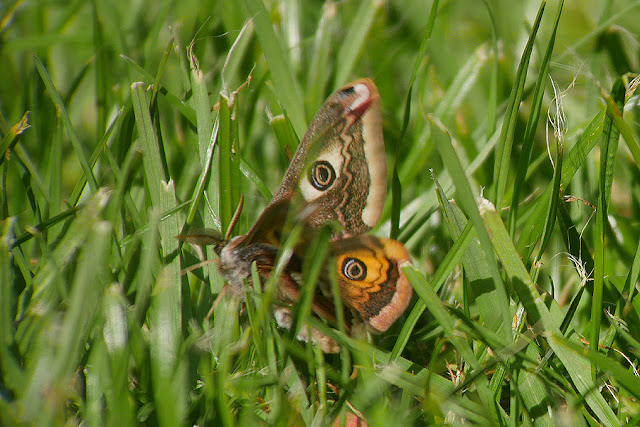 Today Nothing of real note but a Diver Species, 4 Adult Med Gulls and a new in Lesser Whitethroat.
Back to the garden a strange garden tick with Fulmar as it headed towards the sea.
Lastly nipped over to Lowestoft North Denes for brief views and nice song of the Iberian Chiffchaff.
Not a bad weekend saying i stayed very local.

Posted by Craig Digiscoper Shaw at 20:23