Light is getting better after work giving me at least an hours birding on patch at Hollesley. Bat species one of the pipistrelles i think. Also minimum of 10 Caspian Gulls and 3 Yellow legged gulls. 116 Pintail is my highest total and just shy of the site record of 118.

Hollesley a second winter Caspian gull from the river wall. 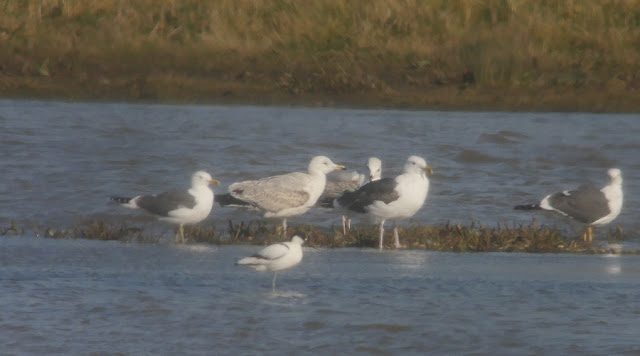 Bird of the morning though was actually a 1st winter Kittiwake. 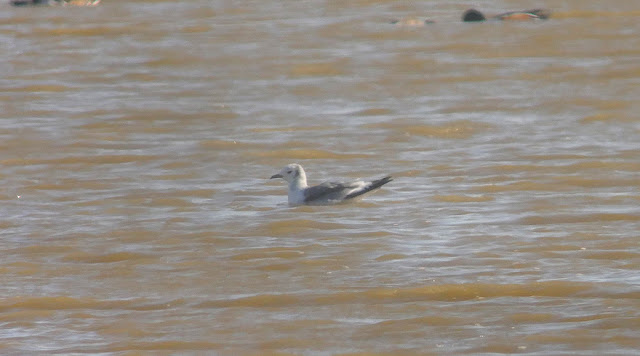 After doing the patch i had another trip to Minsmere. The Lesser Yellowlegs was my target and i managed to see this in the Konik field, Distant but good scope views. 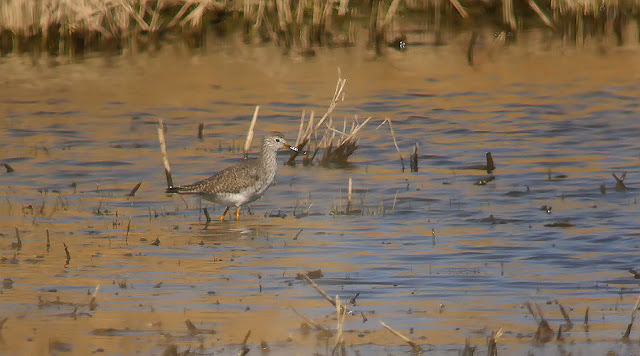 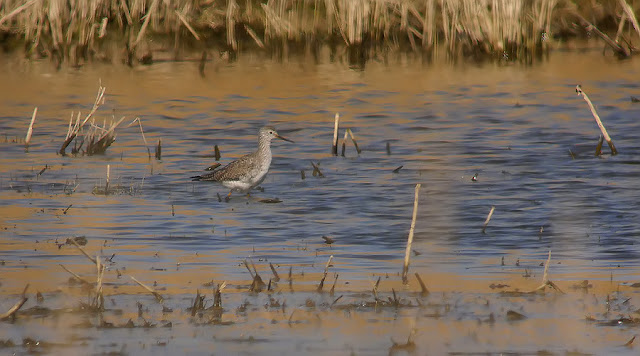 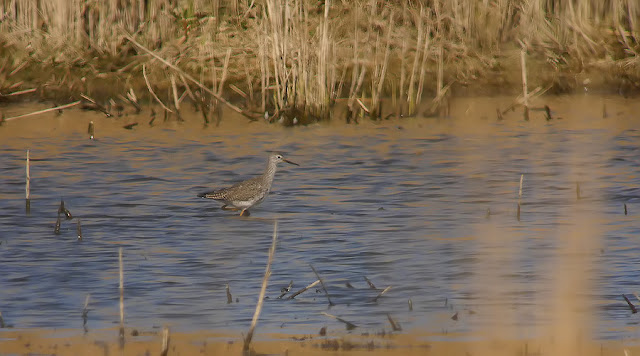 Garganey was also a highlight as were the 2 Smew, Adders and a 2nd winter Caspian gull and 2 Adult Yellow legged gulls. 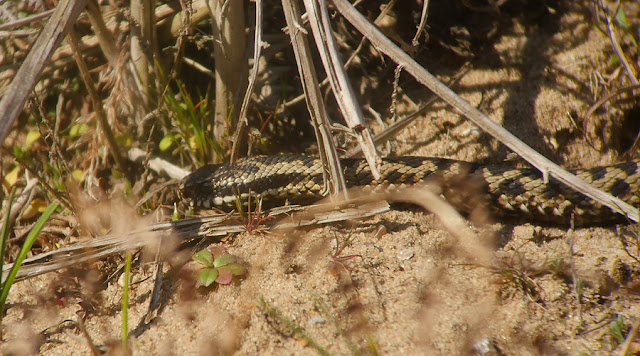 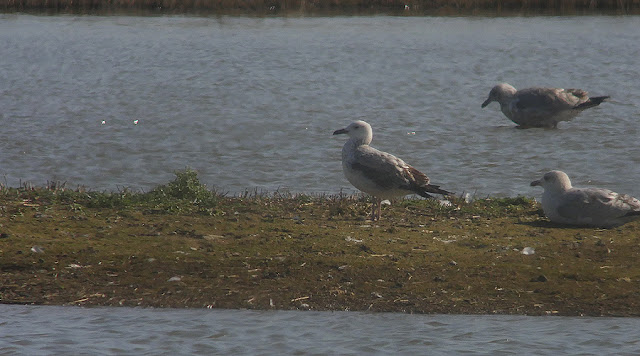 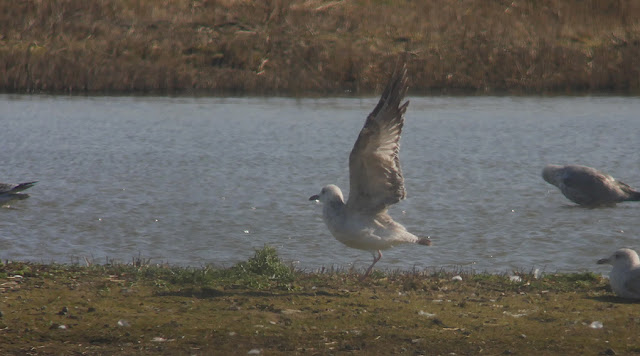 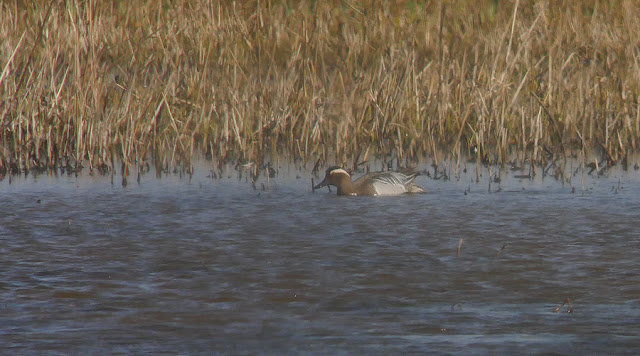 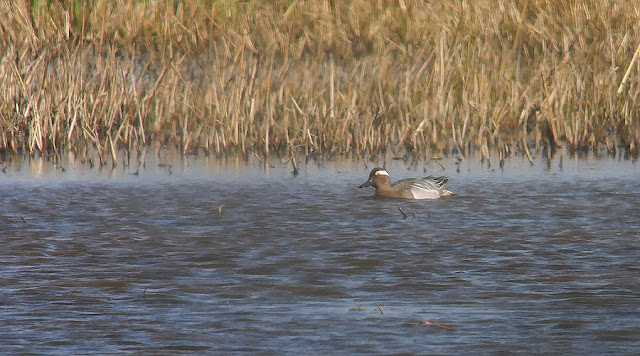 A Great White egret flew in front of Bittern hide as did a Bittern. Chiffchaffs were a highlight as was my first Sandwich Tern of the year.
Today the 26th of March
Nipped back onto the patch and spent pretty much all day here at Hollesley. 4 Fieldfare over the garden to start, the the Fallow Deer showed well. 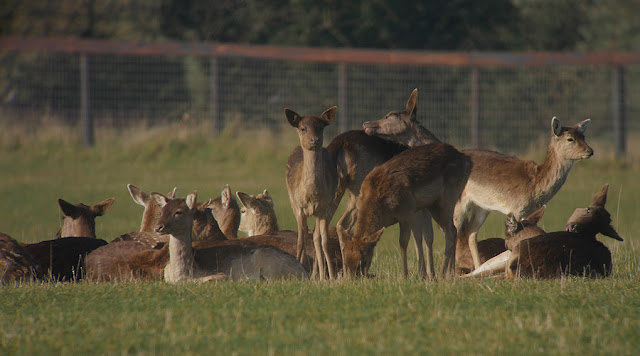 Chiffchaffs 4 as i walked down to the flash, then a nice surprise were 3 Garganey 2 Drakes and a female. 74 Whitefronts, 24 Barnacles geese 100+ Pintail a Green Sandpiper, 2 White Wagtail also a highlight. 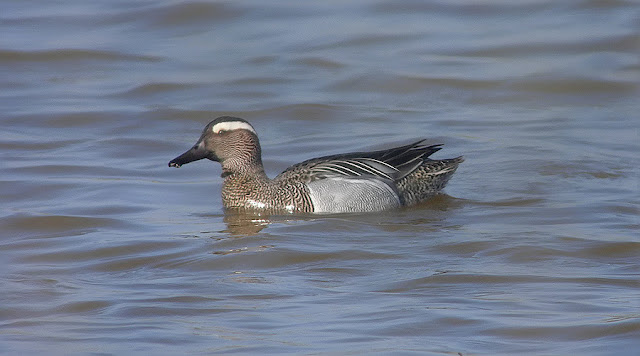 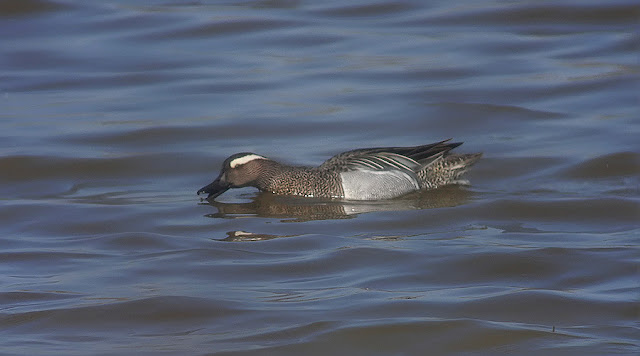 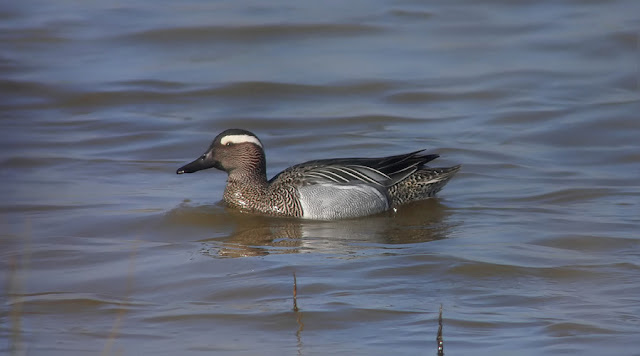 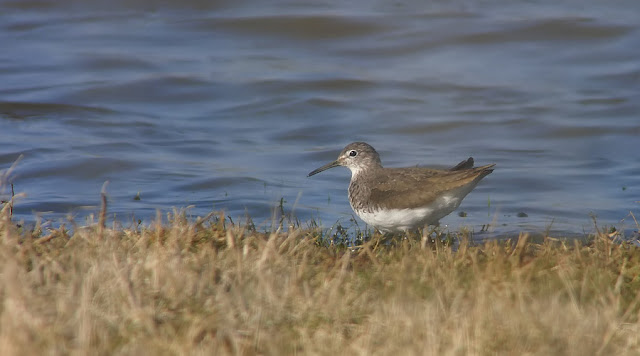 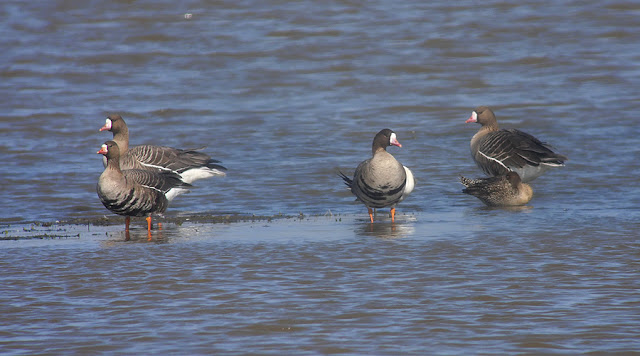 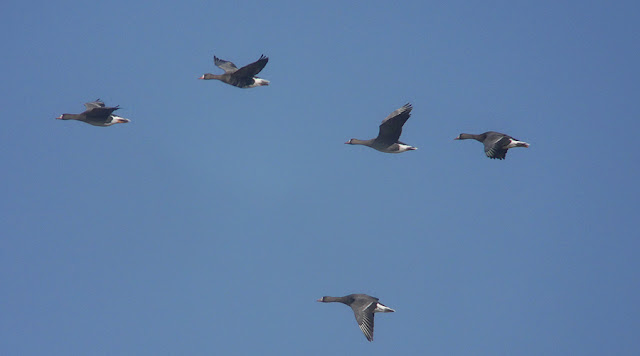 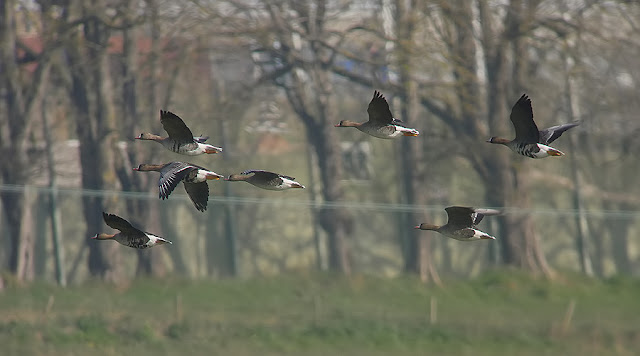 The sun brought out the Stonechats. 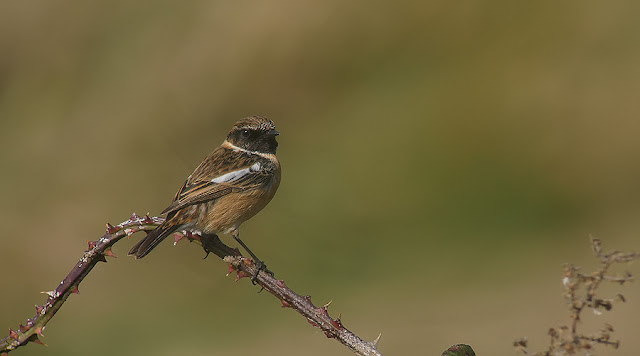 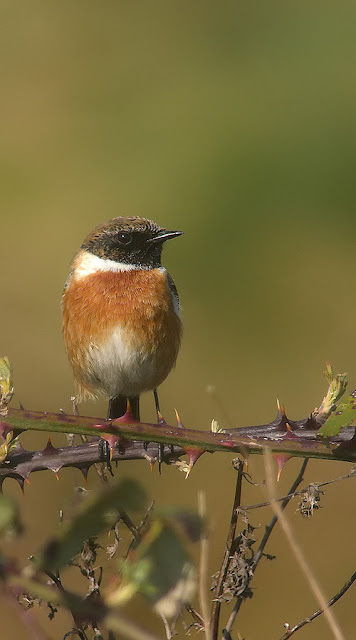 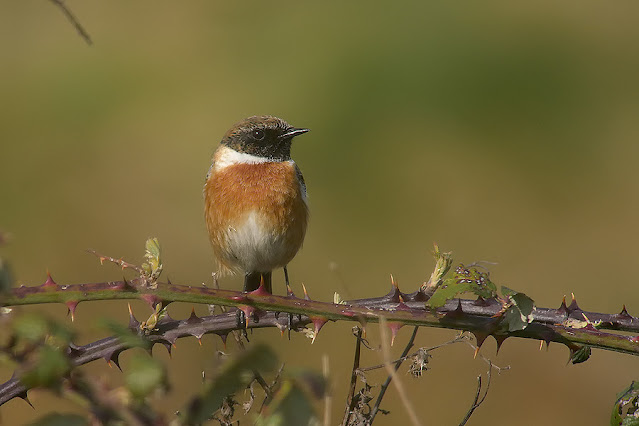 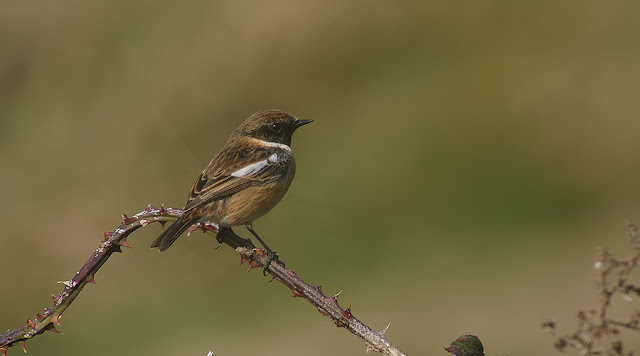 6 Dunlin showed some sign of the long billed sub species. 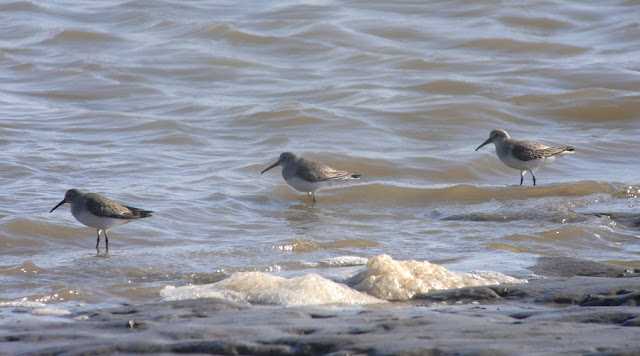 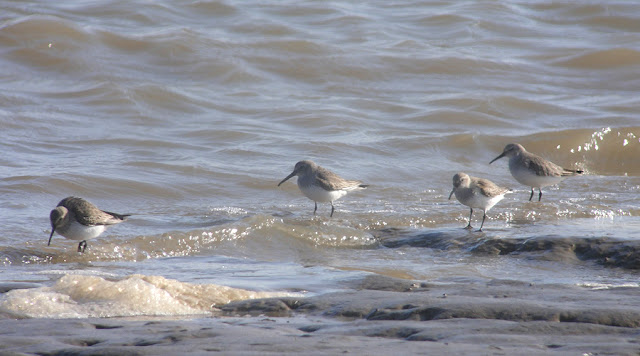 Finally a sleepy Bar-tailed godwit on the flash was a year tick. Posted by Craig Digiscoper Shaw at 19:35