Well Rach has come to visit so we had a tour around various spots for her but ended up back at Corton where we had a walk around the coast path picking up a couple of Jay. Then later that evening a Juvenile Black Tern was found just up the road so we had a look at this stunner. Also here an adult Med Gull and 2 pale phase Arctic Skuas. Summer plum Turnstones were cracking as were the Dunlin and 2 Knot. We went back for another look at the Black Tern and missed an adult fly past. Drat!


Anyway so we went home but decided to have tea at the onsite pub, here I could still do some seawatching whilst having a couple of pints and some food. What a good decision that was, looking out to sea probably couple of hours worth I managed to pick up an incredible 4 Adult Black Terns another juvenile, 2nd Summer Little Gull 3 Med Gulls, loads of Common Terns, Sandwich Terns and Kittiwakes. Finally 3 Gannet . Amazing is all I can say.
Click pics to enlarge. 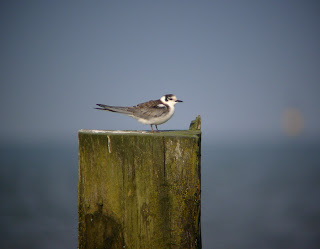 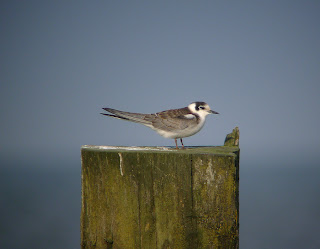 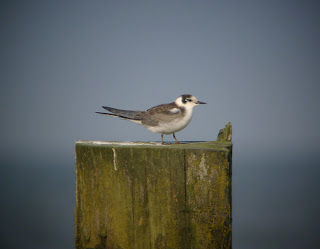 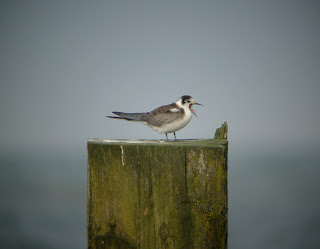 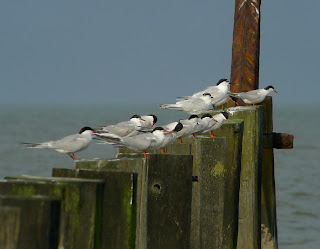 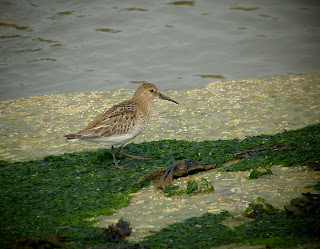 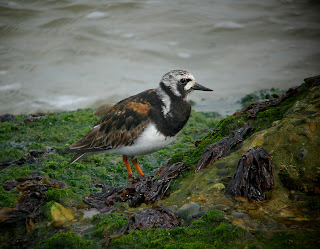 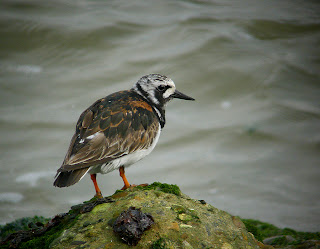 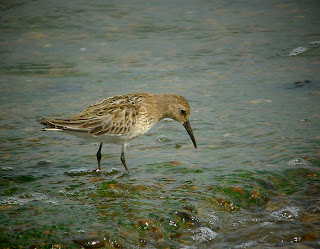 Posted by Craig Digiscoper Shaw at 21:12