Did I tell ya I LOVE Suffolk and being here, my eyes has been opened to the potential of UK Wildlife. So what happened today, you don't know! well ill tell ya.
Started at half 5 as usual checking my local patch, (Corton) Pied Fly was my first bird of the day once again in the Churchyard, it went down hill a bit after this, I honestly think it was too early. By about 10 am birds were starting to turn up A couple of Common Redstarts but that was about it until a twitch was on at North Denes for a Quail but we couldn't find it again. Then a Greenish was found 100 yards away missed that too Doh! Did find this Clouded Yellow though AND I managed to photograph it woohoo ;-) 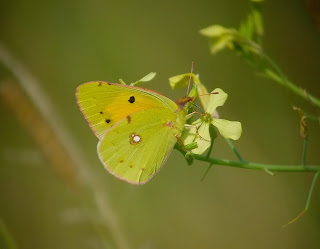 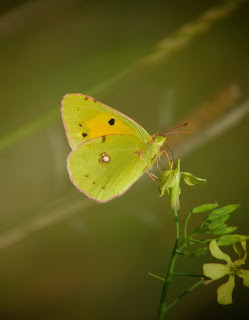 So back to Corton Old Sewage Works, Redstarts again and then I re-found the Wryneck mini twitch followed. 2 Whinchat here also. Then the Greenish at North Denes was re-found but this time I managed to see it and heard it calling many times, what a bird, I was now very happy. Garden Warbler was a new bird. Back to Corton and missed a Greenish again but it felt bad cos it was on the patch. Had a good wander around but didn't see much until another Greenish Warbler was found and after a bit of searching I re-found it in the caravan park so made my day again awesome place finally Willow Warbler came in off sea... by now it was getting late and time for home. 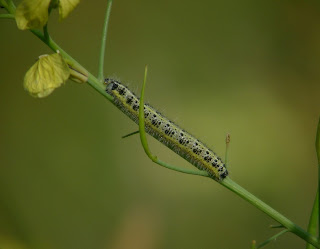 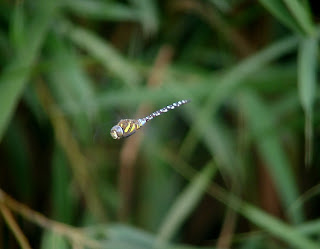 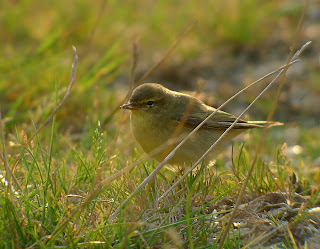 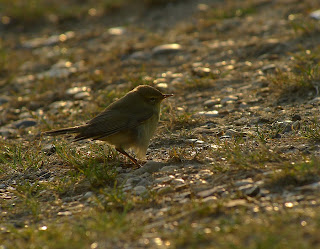