The plan today was to nip to North Norfolk and Holt for various birds including Parrot Crossbills.
However things didn't quiet go to plan. On passing Great Yarmouth I decided to have a very quick look for the 2 Shorelark reported, now id seen these last year but thought cos its a new year id have a look again. Trouble was they took an hour to find.....They are cracking wee birds. A few Mediterranean Gulls were on the beach as usual. 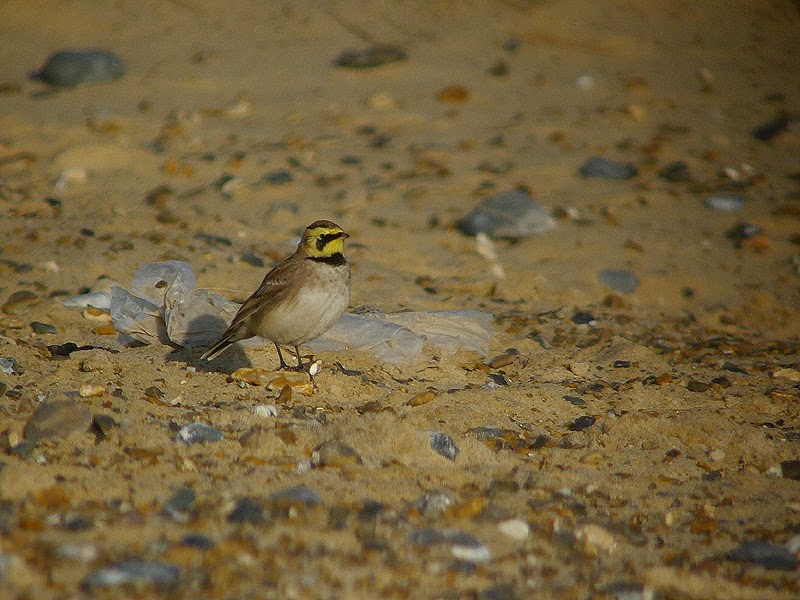 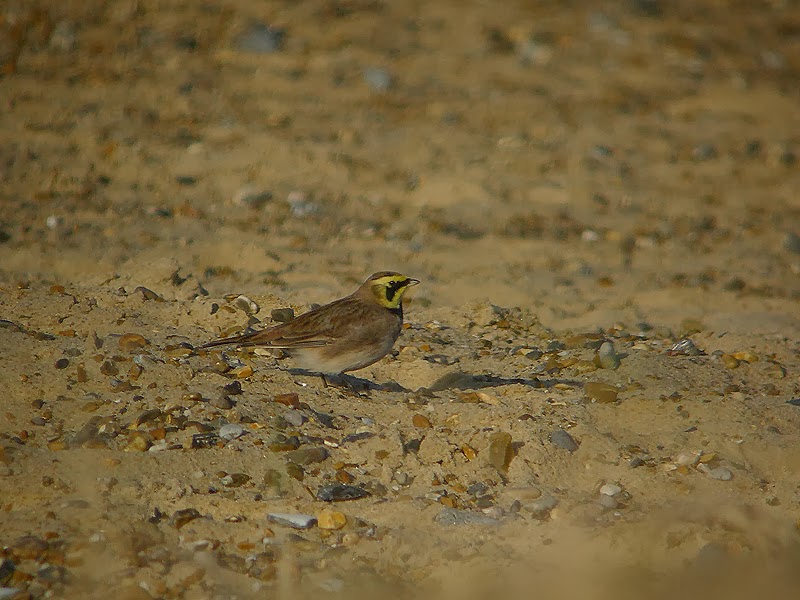 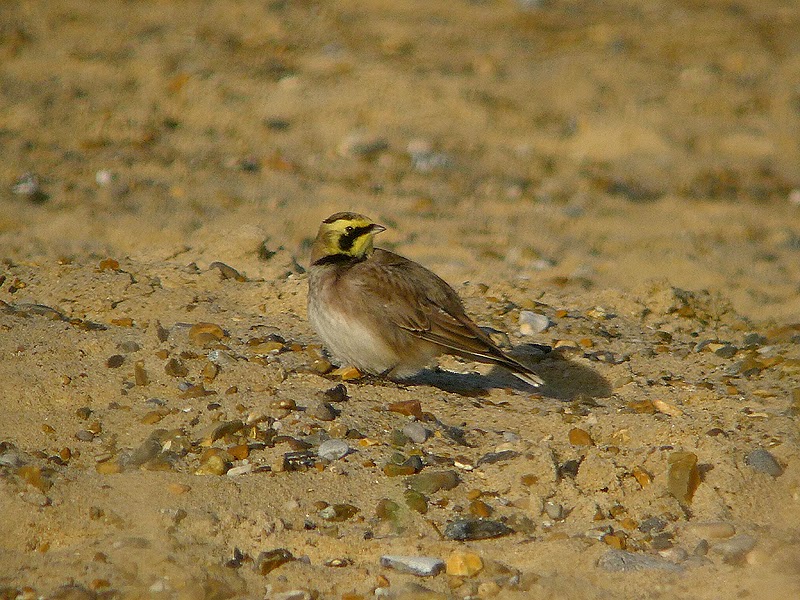 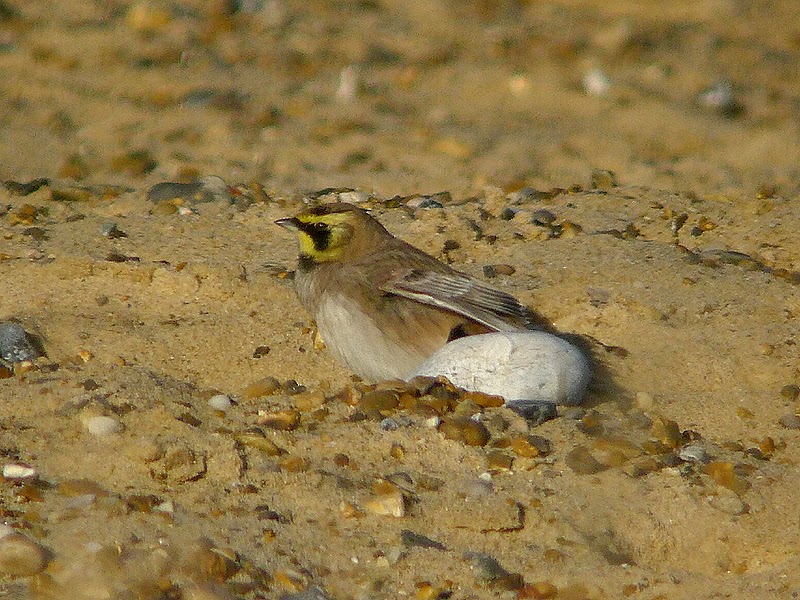 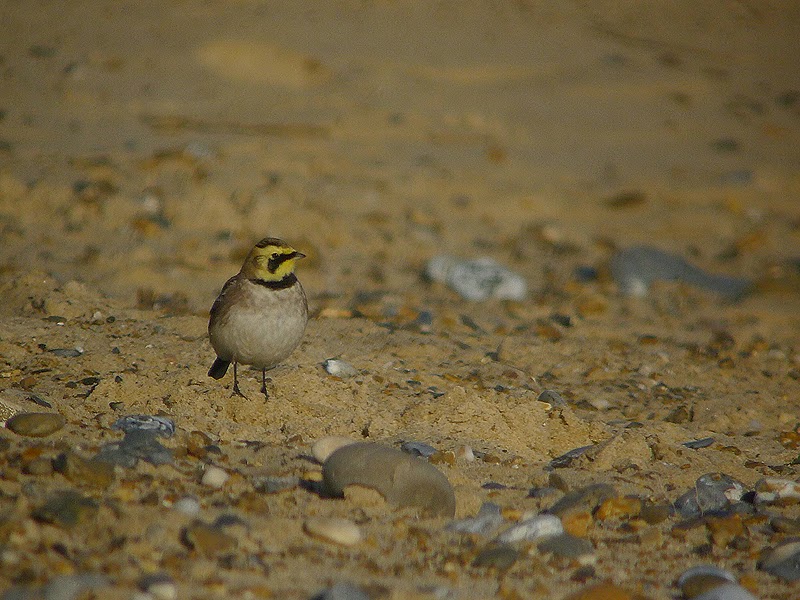 So now onto North Norfolk, no wait lets have a quick look through the big number of Gulls at Bure Park.... Holy Crap! Glossy Ibis, now this bird had been seen for last couple of days but it wasn't reported after yesterday afternoon so never thought it would be still around. It showed really well too. pity the sun was so strong right in front of me, never happy ;-). The obligatory Med Gull pic too. 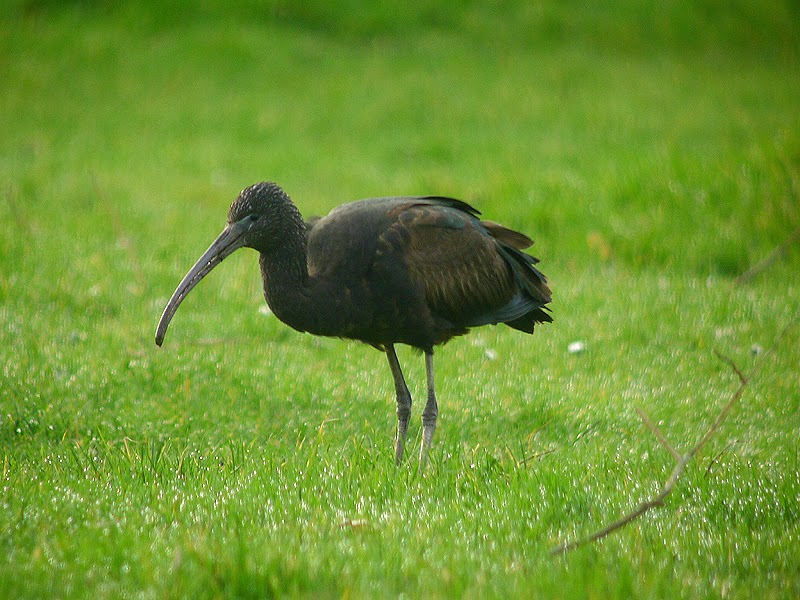 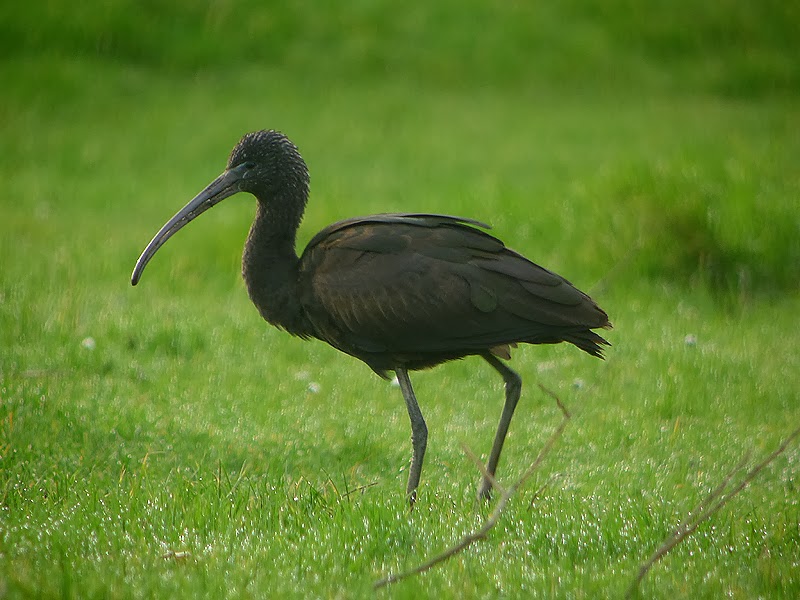 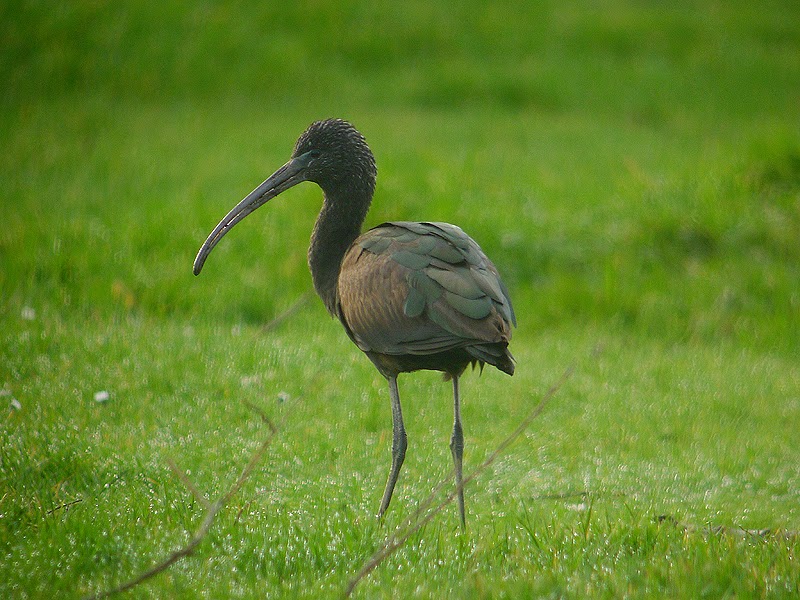 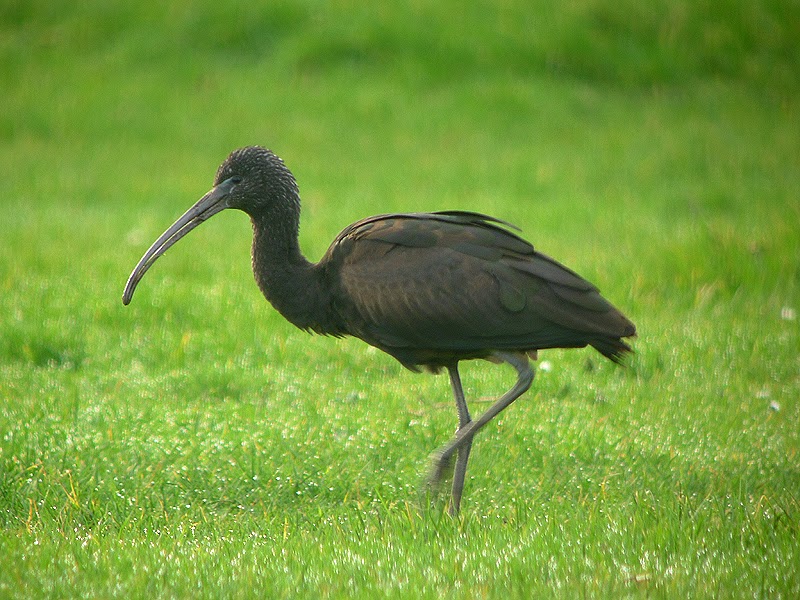 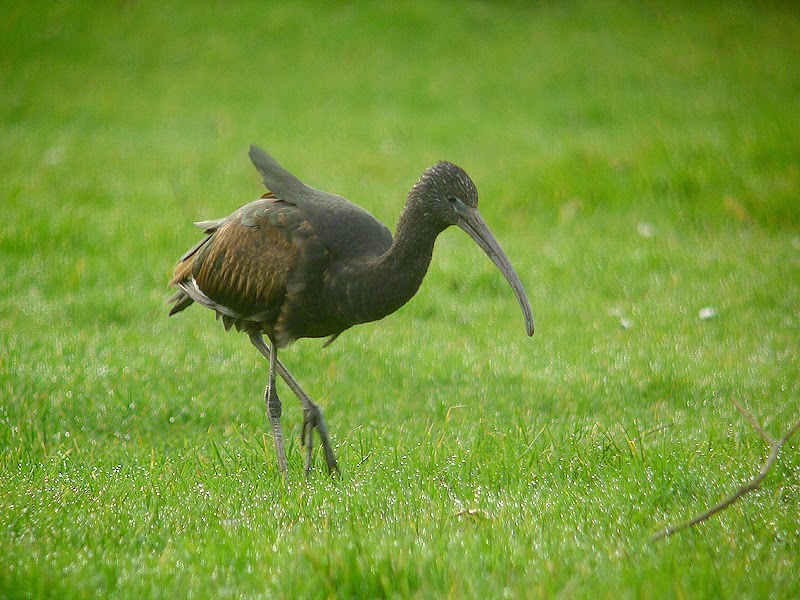 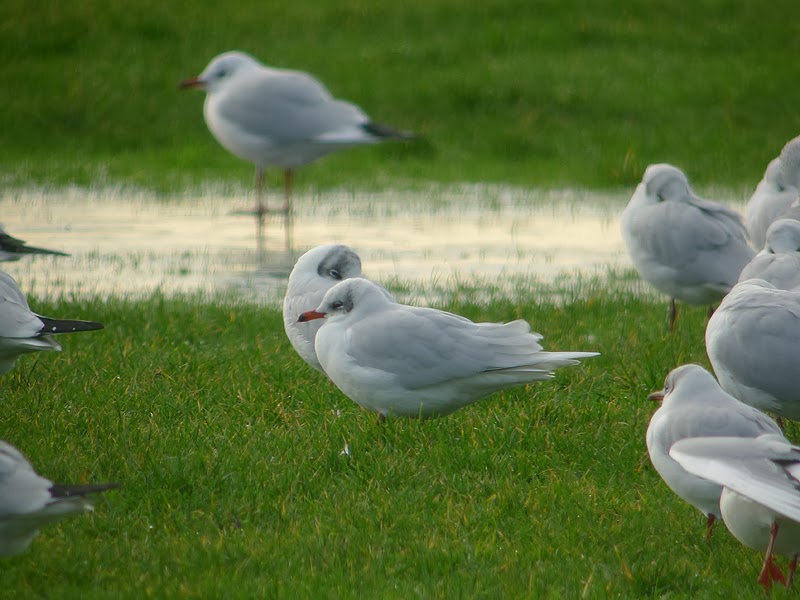 So onto North Norfolk, owww Parrot Crossbills showing at Waveney Forest,  must go see them instead. On arriving the birds were showing immediately 25 Common Crossbill and 2 Parrots (male and a female) although I could only pick up the female, couldn't find the male which was a shame. 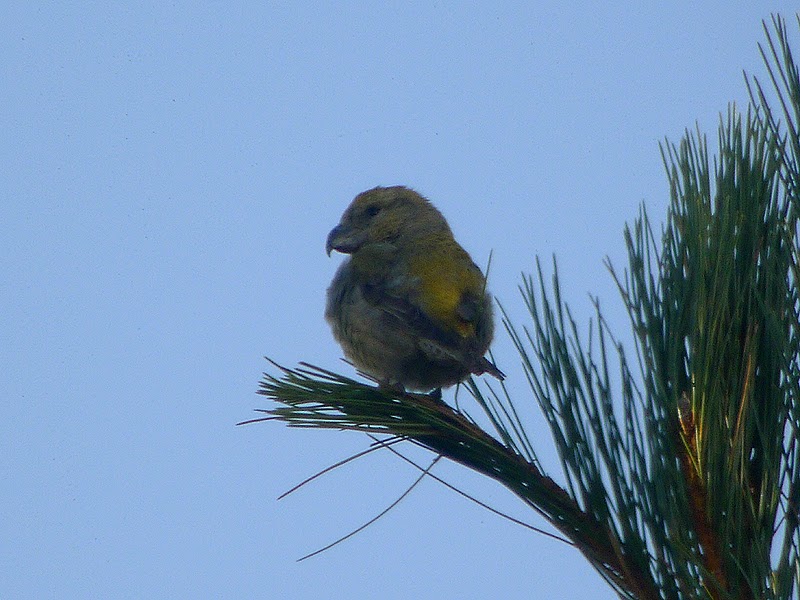 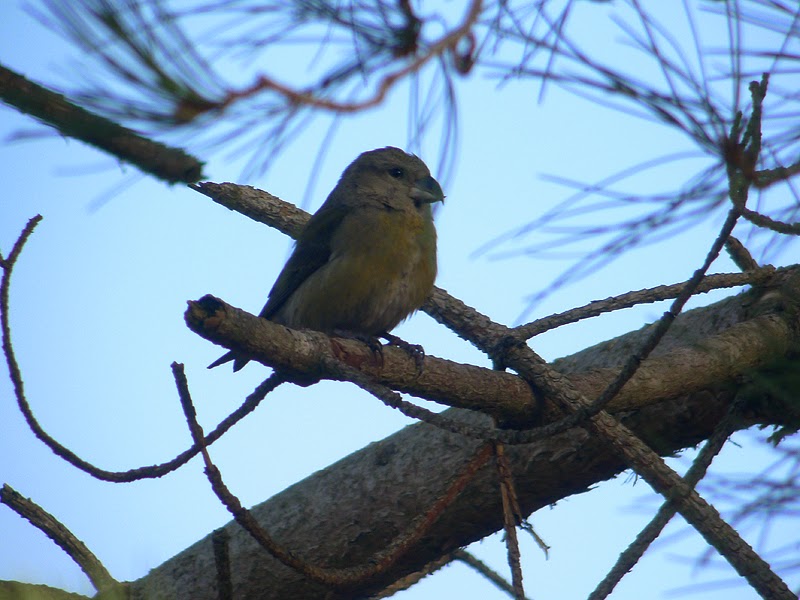 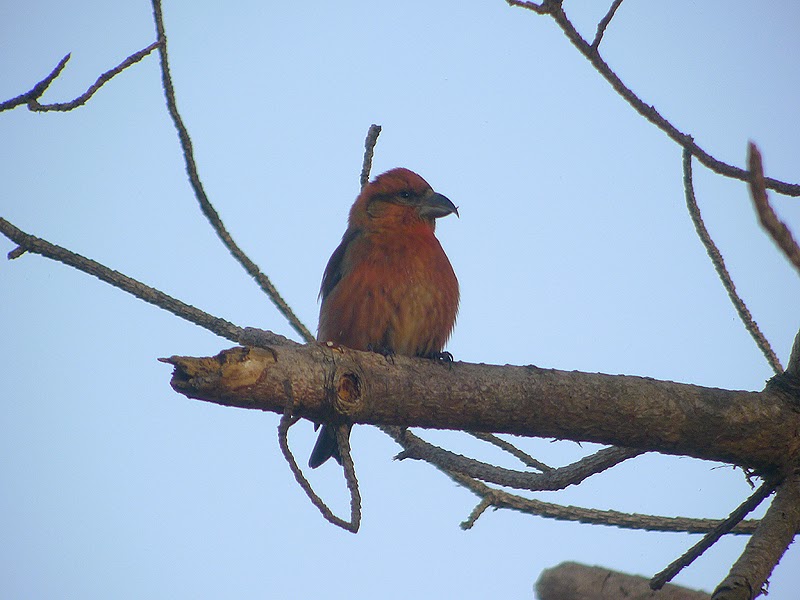 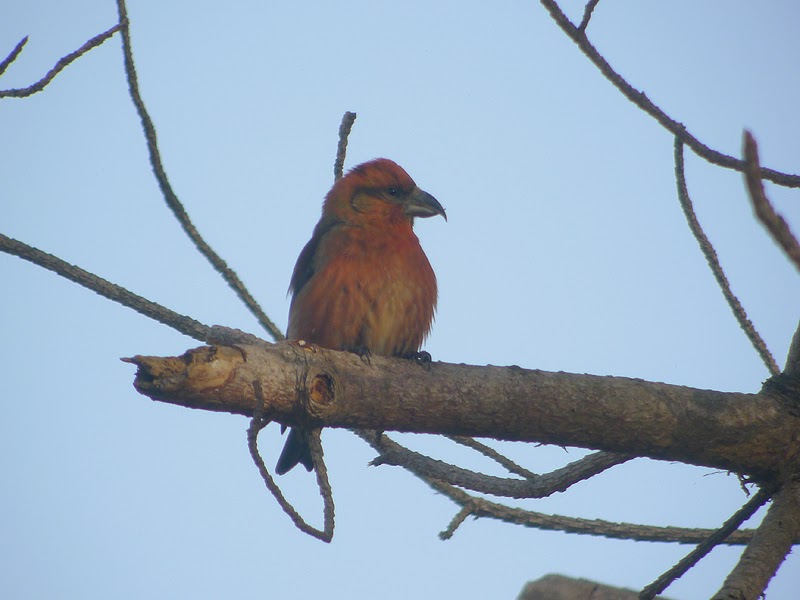 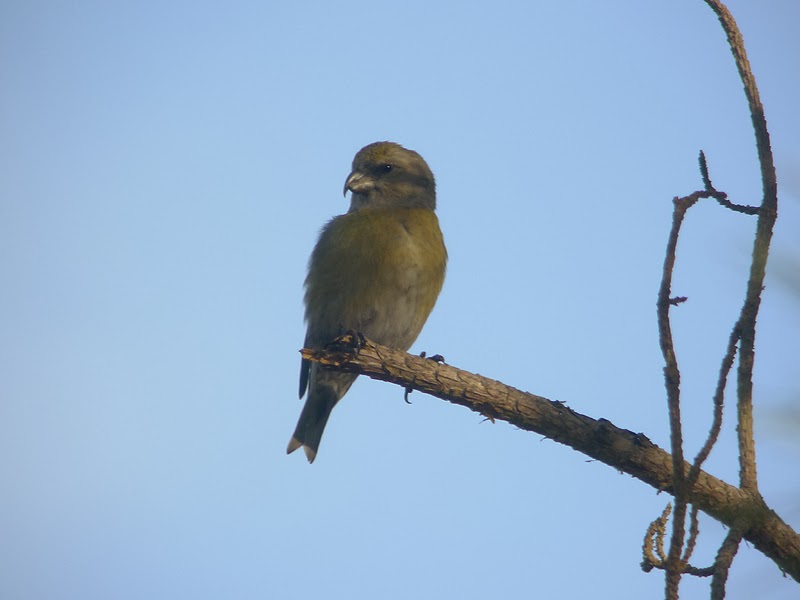 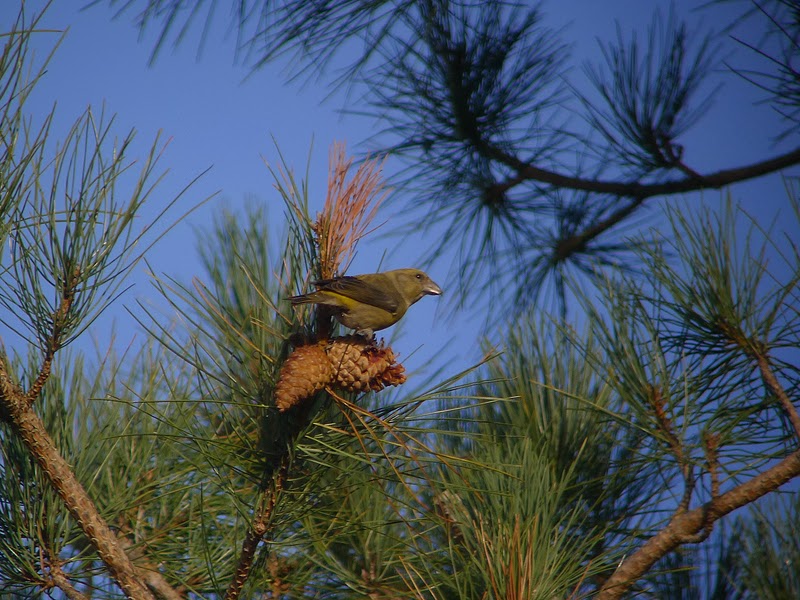 Right Definatly onto north Norfolk now but no more birding just having a walk around Sheringham and Cromer, although I did spot a Purple Sandpiper at Sheringham, oh and the half hour sea watching whilst eating lunch. 8 Red-throated Diver, 2 Common Scoter and 4 Guillemot.
Loved it what a day.

Posted by Craig Digiscoper Shaw at 20:29