A really really good day in the Brecks today with almost all target species noted. The drive to Santon Downham produced my first House Martin of the year. Then arrived at Santon Downham and parked up to here Firecrest Singing. Then the amazing noise of what sounded like hundreds of Brambling, through the morning we probably did see hundreds, there were a lot at least, mixed with Redpoll and Siskin. We found Marsh Tit on the walk Downstream then Green Woodpecker singing and just after, our first target singing Lesser Spotted woodpecker. We searched high n low for it but failed in the search to physically see the bleeder, Always tricky ive found em here. 4 More Marsh Tits a Common Crossbill and then 2 Drake Mandarine Duck. On the way back a Great Spotted Woodpecker Drumming, so that's all 3 Woodpeckers heard but not seen. 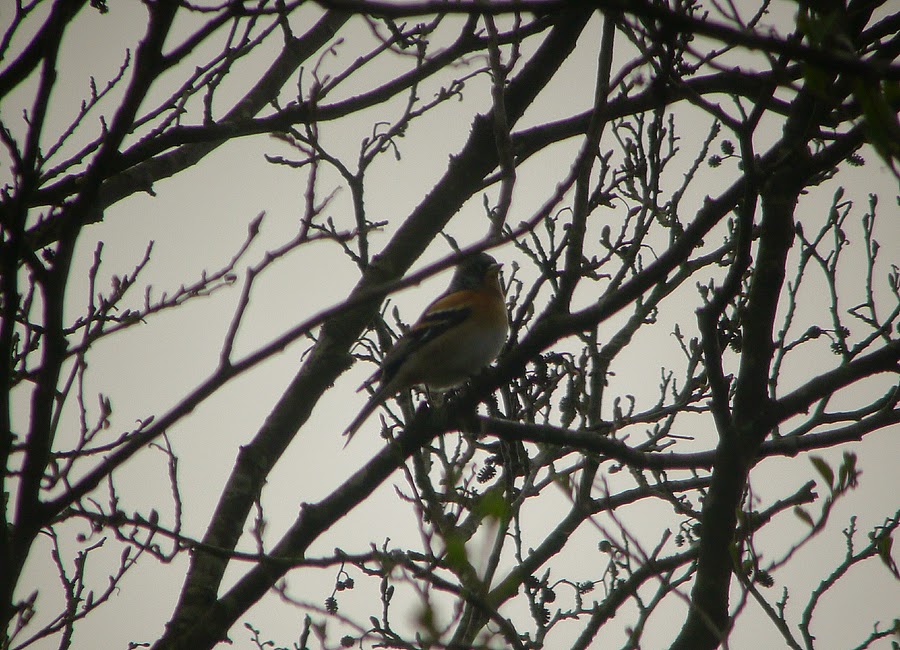 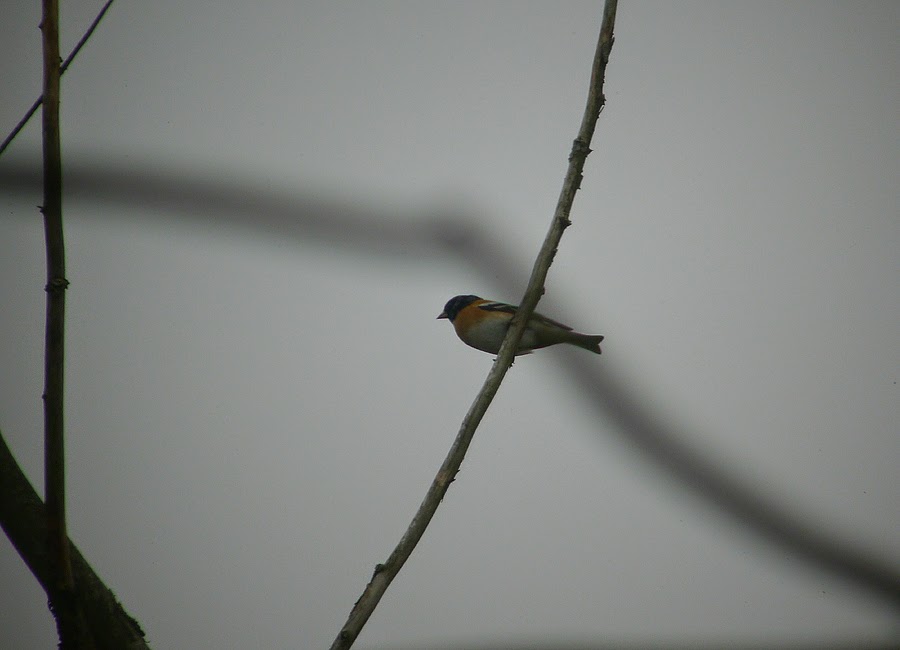 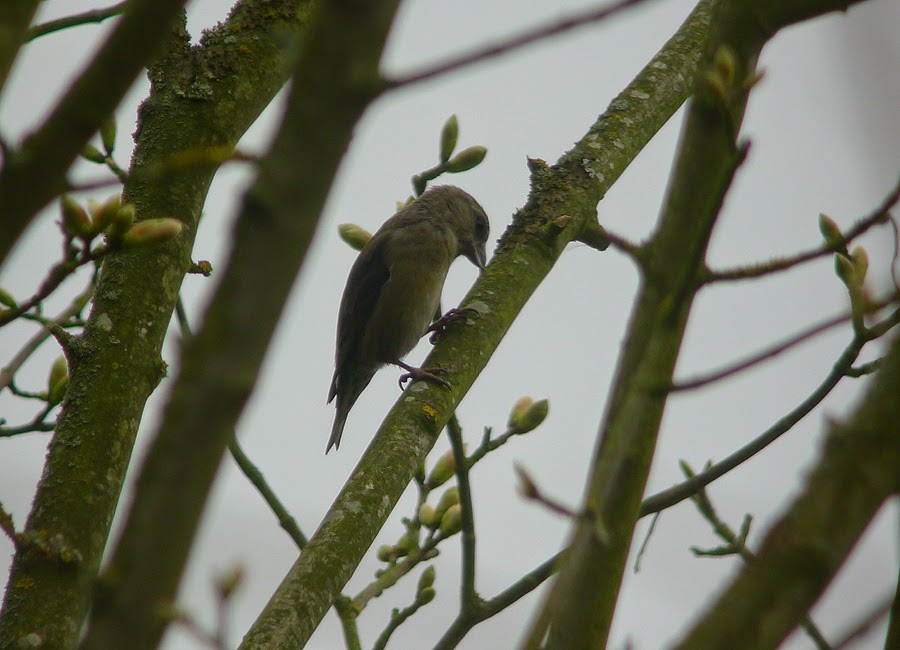 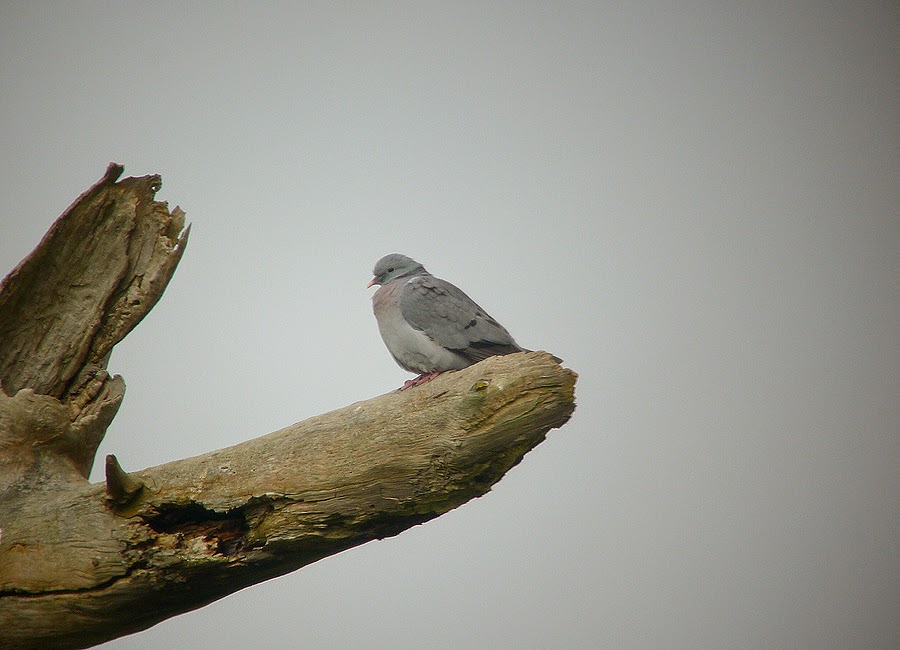 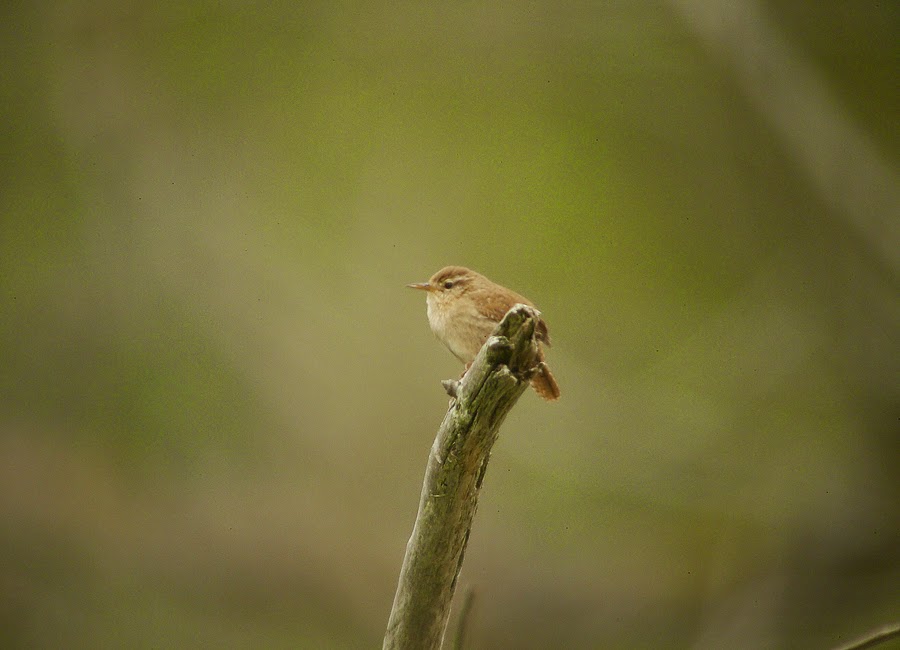 We then headed for MayDay farm to try for Goshawk, we sat and had lunch near the hide and were rewarded with brief views of a Male and a Female, as well as Sparrowhawks. Crossbills were all around us here.
It was a sort of twitch n run Mayday as I wanted to get to Lynford for the 2 Barred Crossbills. We wernt to be disappointed with a 1st summer Male and then an adult male showing. The young bird even came down to drink from the pool just briefly.
More Marsh Tit and another singing Firecrest. Dipped on Hawfinch again, just couldn't find one, they had been reported too. 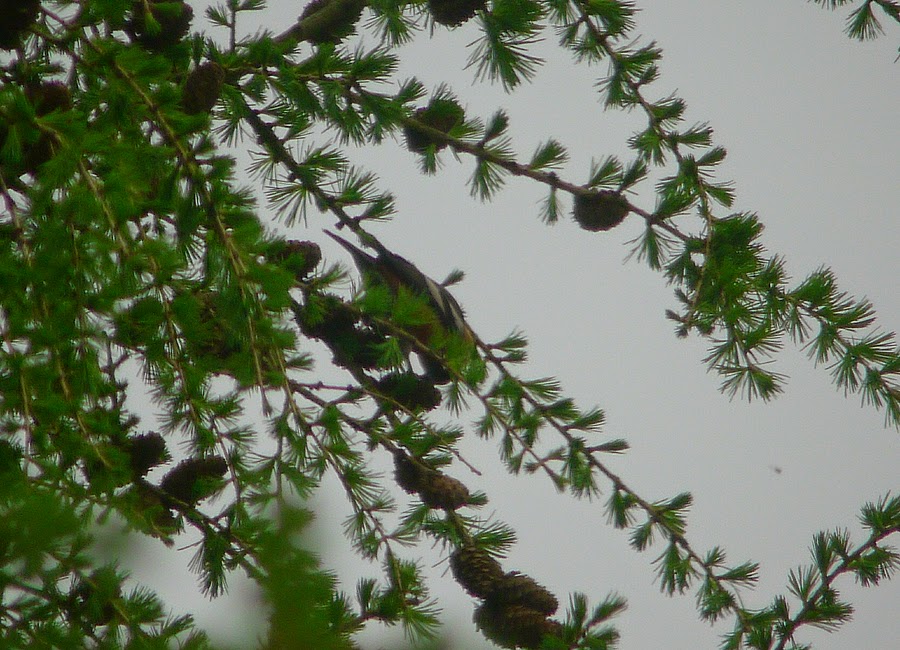 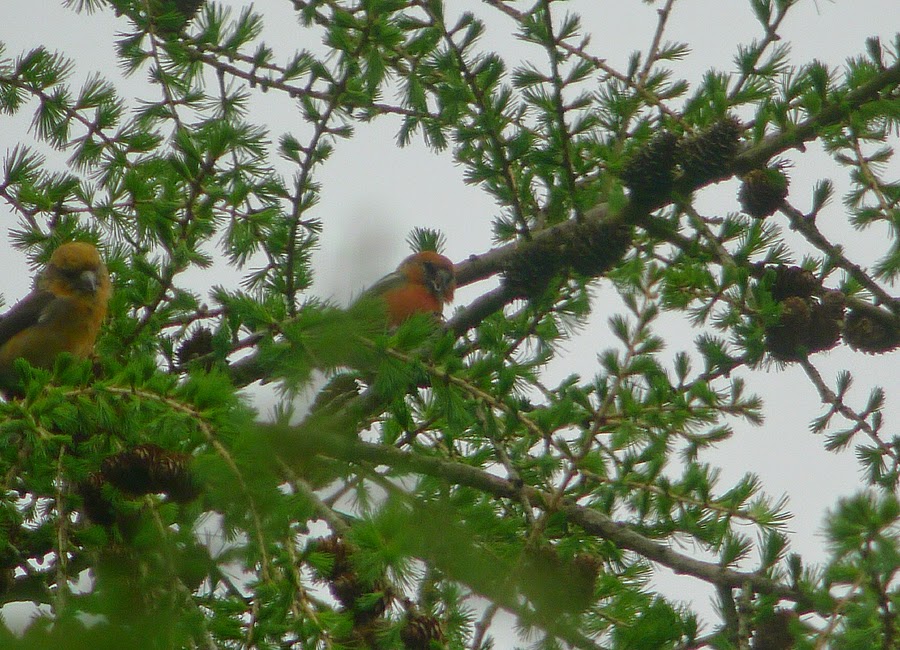 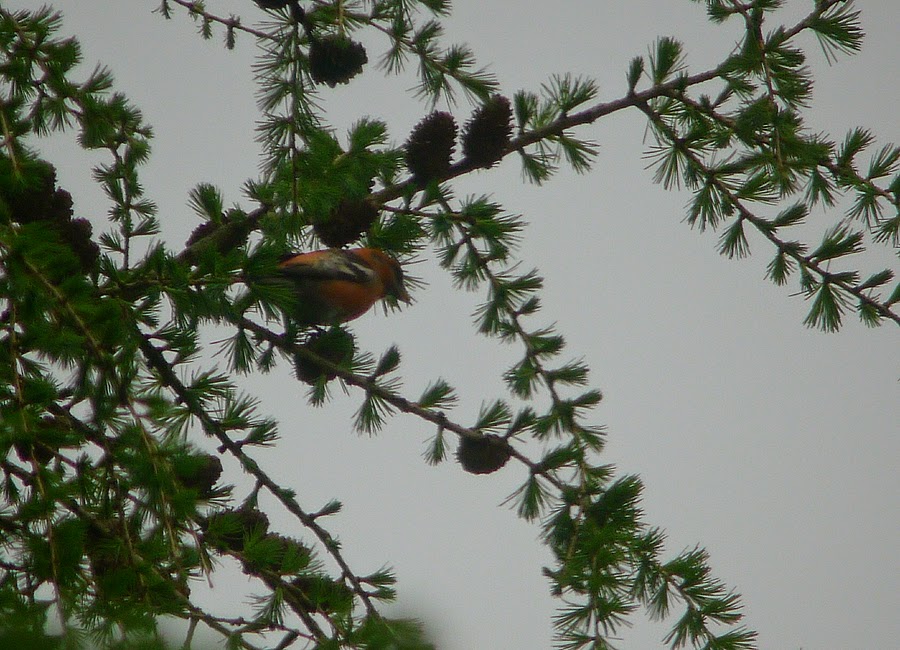 Finished the day at Weeting Heath with great views of Stone Curlew. 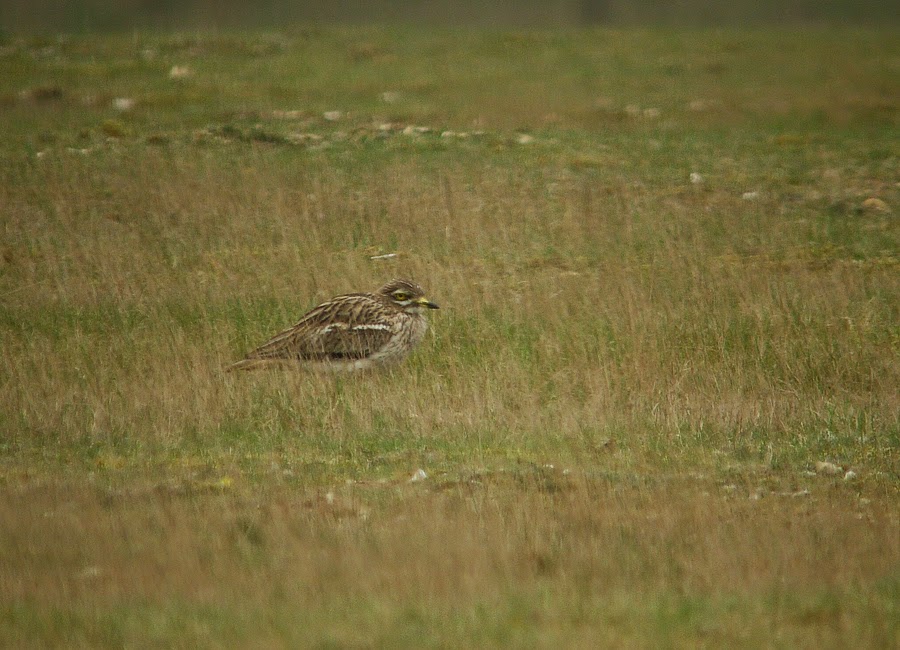 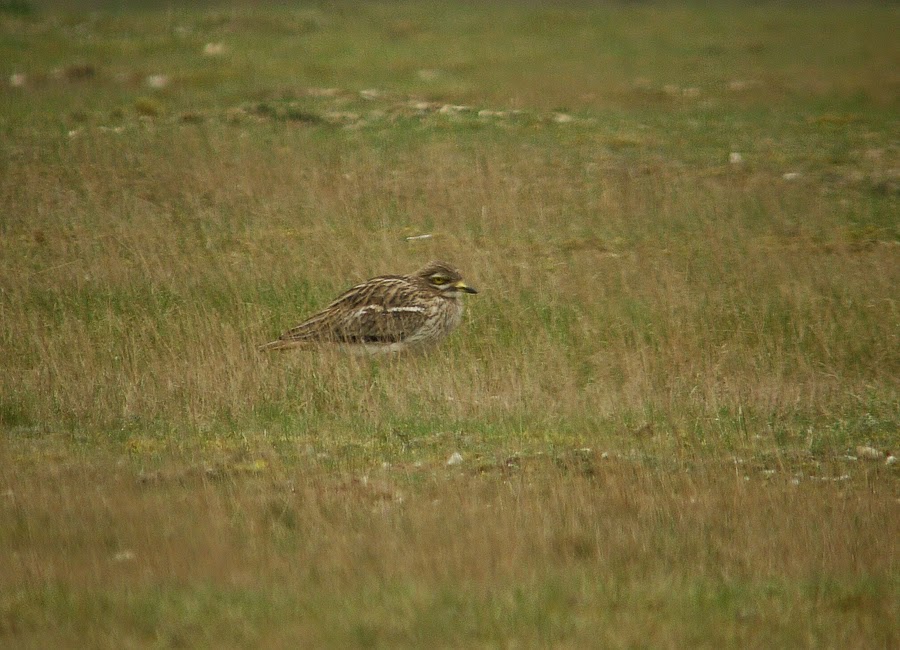 It was getting on now so headed home after a very good day.
Posted by Craig Digiscoper Shaw at 19:54