Well its been bloody hard work on the patch, many miles covered with very little reward, we just haven't had the birds everyone else seems to be getting.
So Thursday I had a Spotted Fly on Radar Road, Friday I had just a single Wheatear and 18 Magpie in the Roost.
Saturday more dross really, 2 Grey Wagtail, 65 Meadow Pipits Sparrowhawk and a Pied Fly. 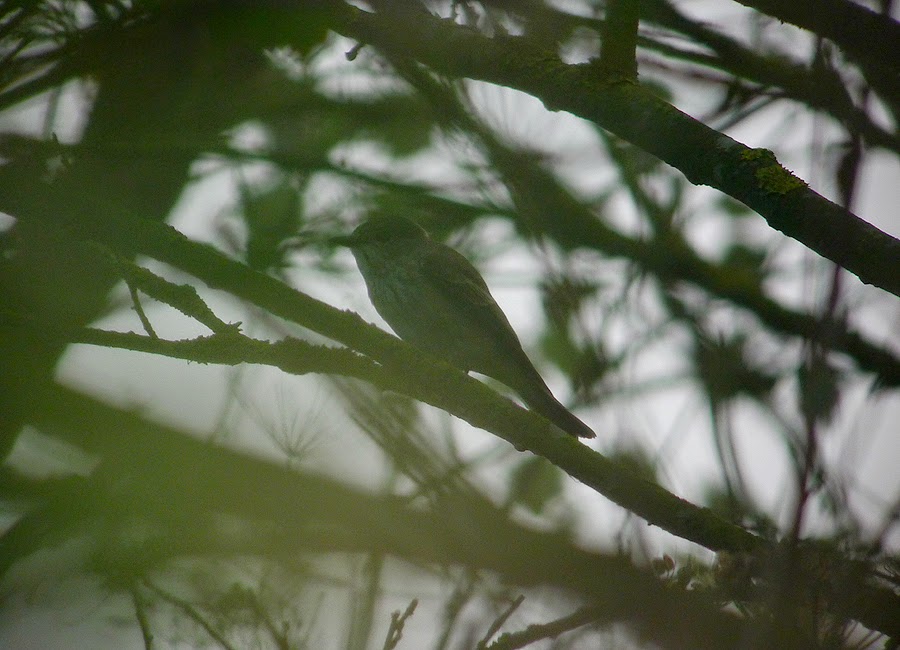 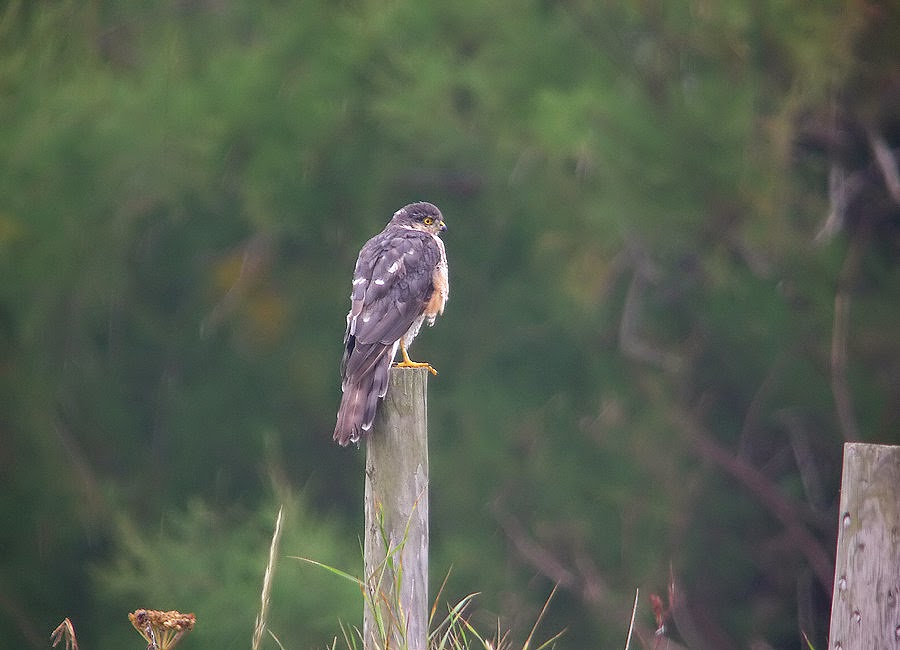 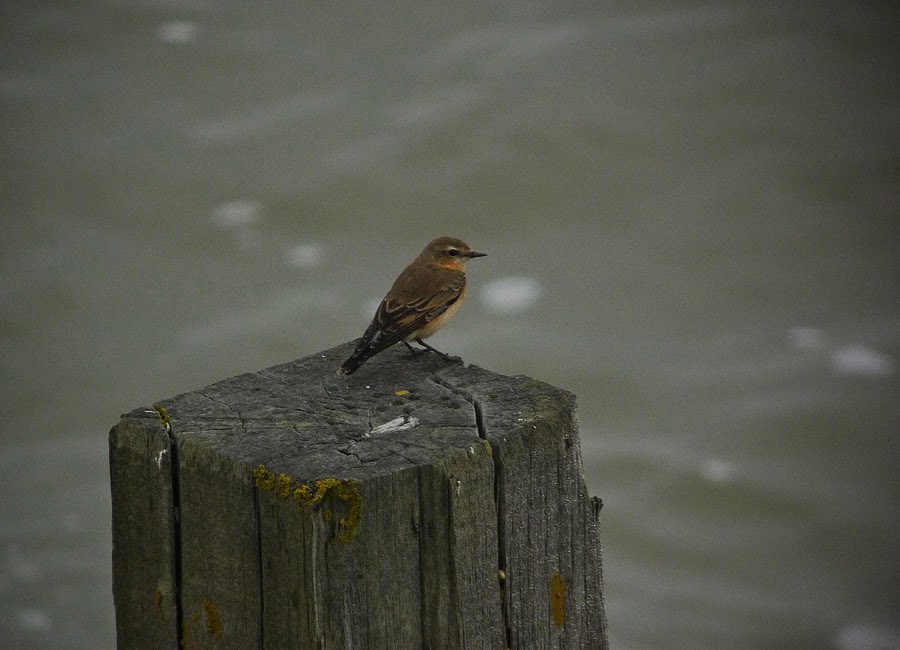 Wheatear
Andrew found a nice Caspian Gull at North Beach so I decided to have a look at something decent. 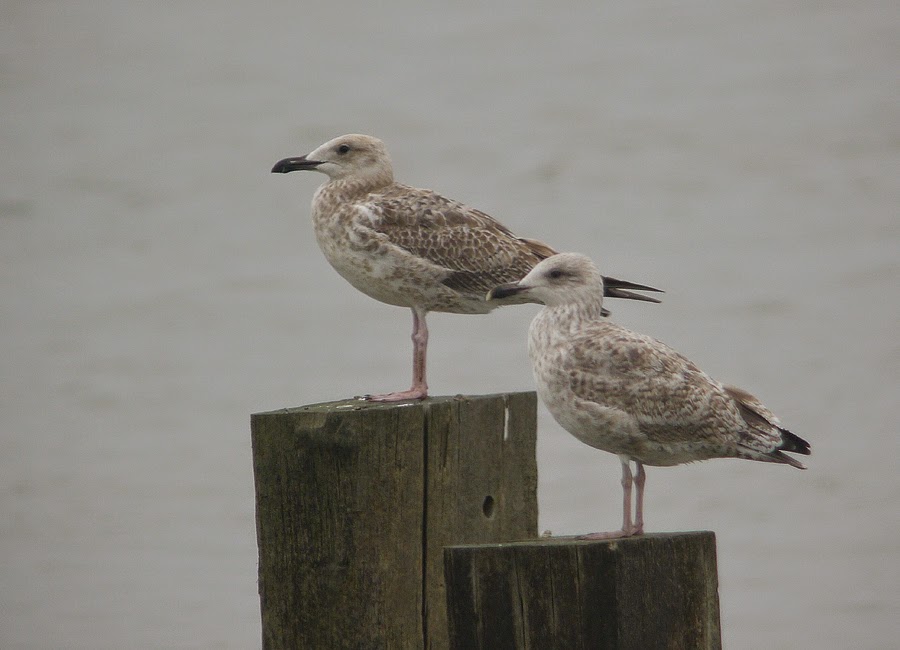 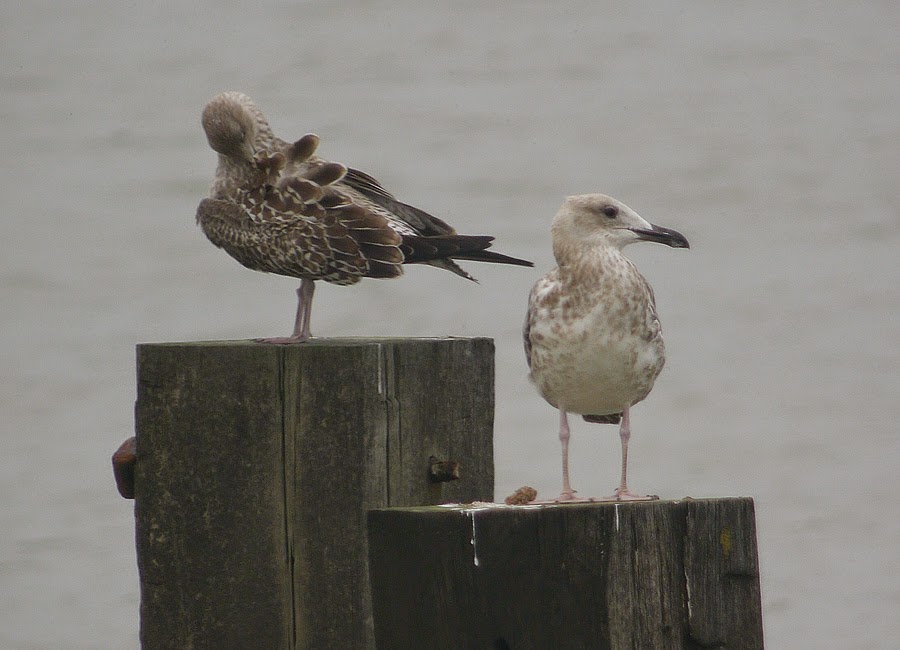 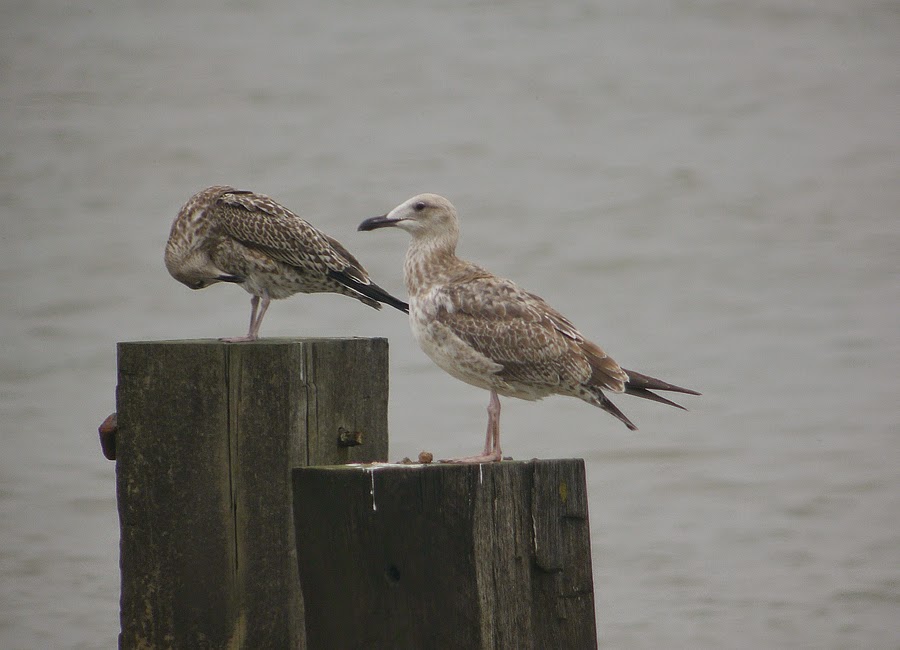 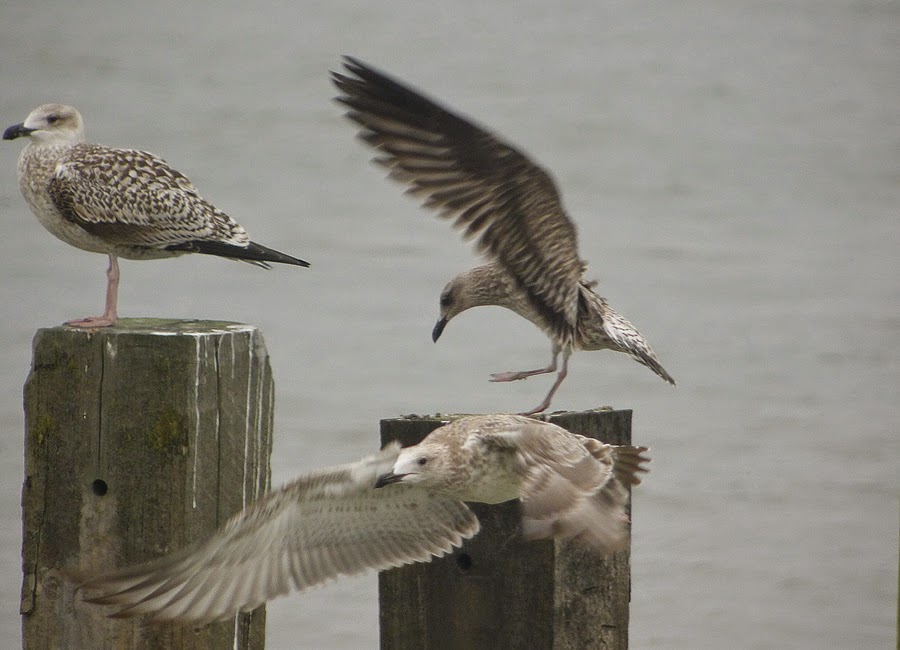 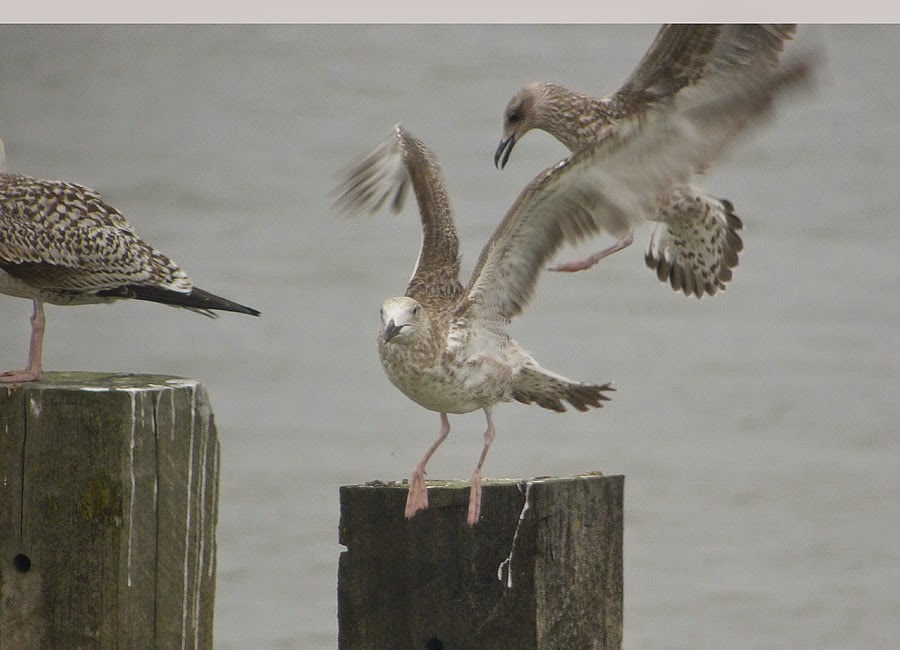 Covered the patch again but was frustrated with birds turning up elsewhere, Kessingland had Wrynecks so off I went. It was getting late so I wasn't hopeful but as soon as I arrived on the beach there were 4+ Yellow wagtails, North of the sluice were many Wheatear, 3 Whinchat a Stonechat and a Kingfisher but no bloody Wrynecks, so tired I trudged home disappointed.

Onto today Sunday it was another disappointing trudge around the patch finding little and nothing but Wheatears, Common Sandpipers 2 Sandwich Tern, 2 Fulmar and lots of Mipits. A Little Egret flew North with a couple of Grey Herons. Back in the Garden lots of Mipits and a tick Grey Wagtail over.

So the Wrynecks at Benacre were showing again and as I wasn't having any luck on the patch I couldn't resist another go. This time I was much luckier and after about half hour 2 birds showed nicely, bit distant but great scope views. Not quite made up for lack of birds but nice all the same. 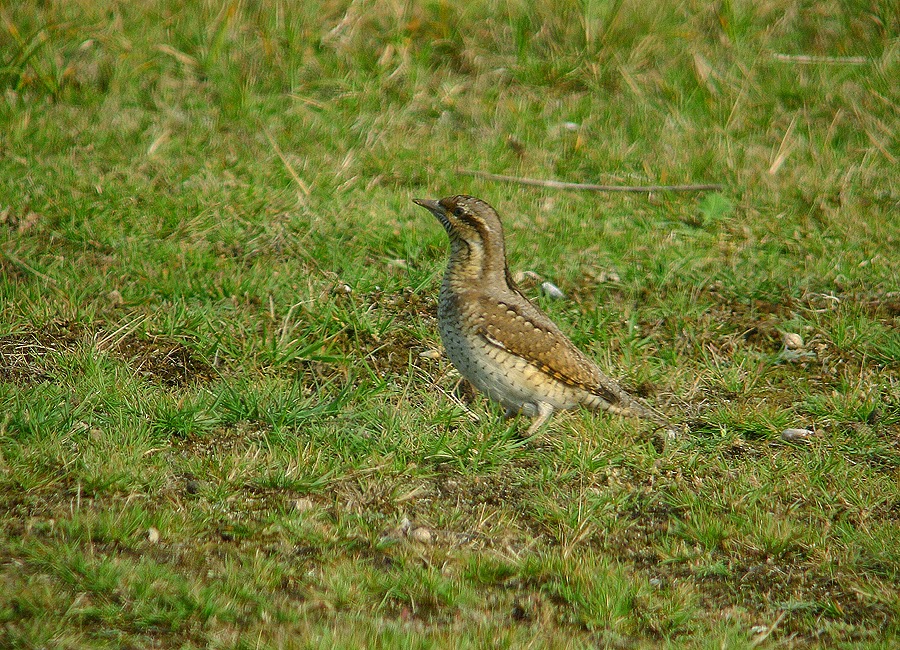 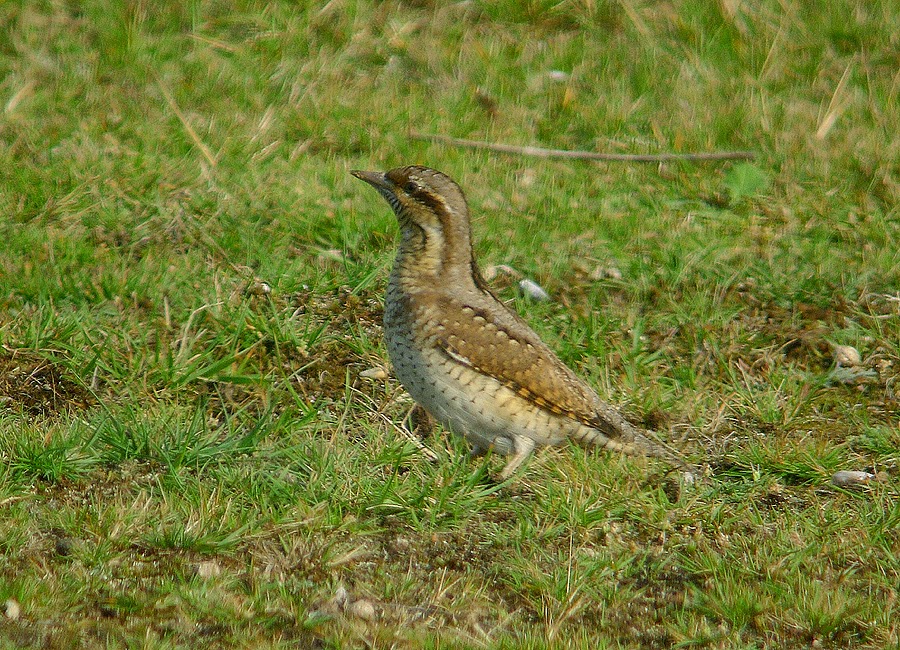 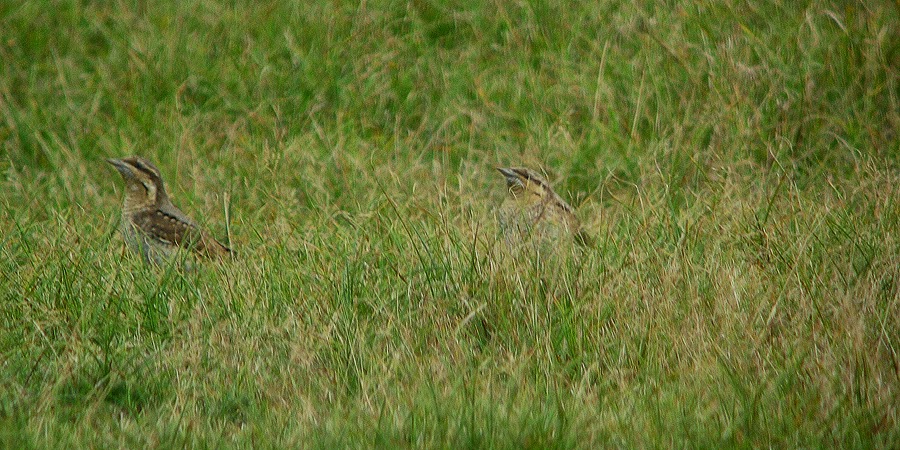 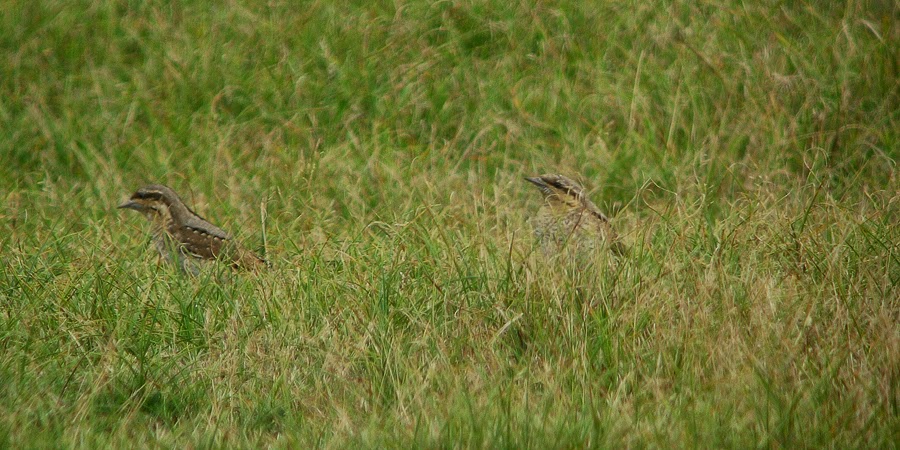 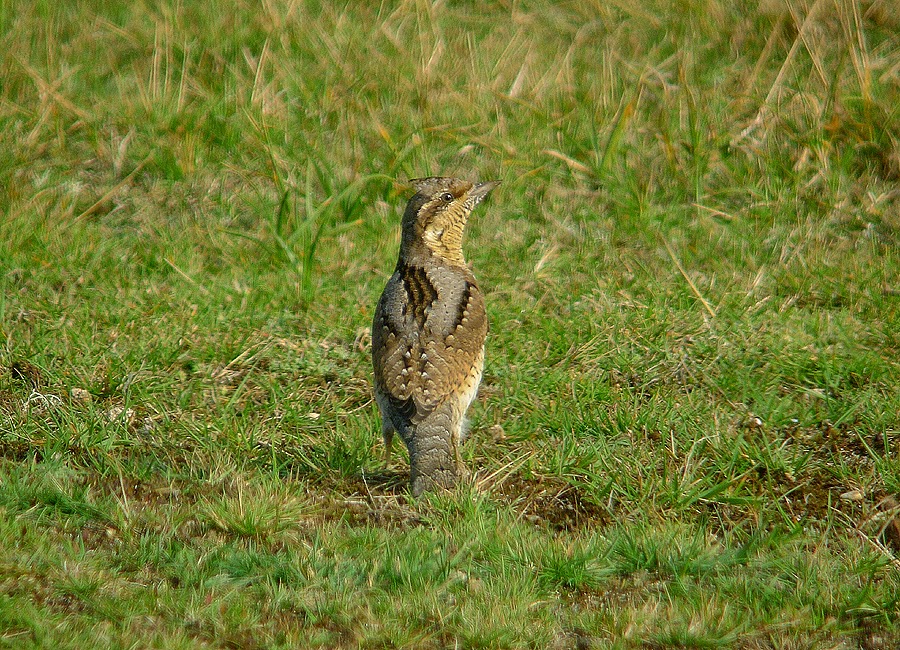 A great finish to the weekend.
Posted by Craig Digiscoper Shaw at 18:31