After yesterdays disappointed dip of the AGP i decided after a quick visit to the patch id head up to Burgh Castle and hoped I bump into the AGP. As I was at Burgh castle and not Breydon bridge I knew there wasn't much chance but id walk the wall anyway at high tide just to see if there was anything about. There wasn't much really, lots of Bearded Tit activity also Marsh Harries and a Spotted Redshank. 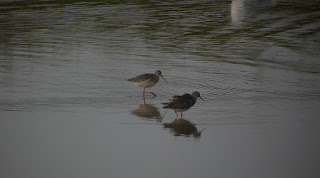 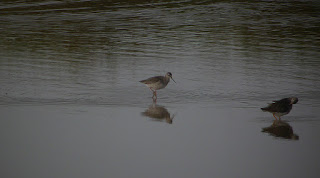 After the walk it was lunch time so we headed to our regular Waxham barns café. Again the area was fairly quiet. A few pinks about was it.
On the way home news came out of the AGP which had just been re-found again at Breydon water from the Rugby club and this time I managed good Scope views, but not good for photos. So missing it yesterday by 15 min wasn't important anymore :-). 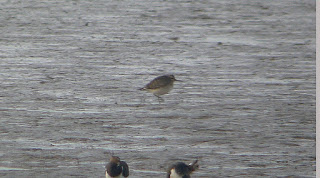 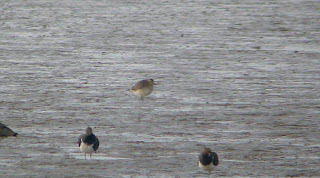 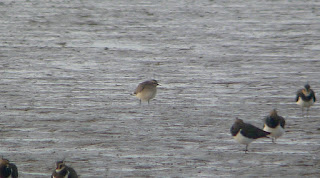 Whilst scanning the other birds as the plover wasn't very active I managed to find another good gull, Adult Yellow Legged gull. There were a couple of bulky Argentatus Herring gulls on show too. A good site for gulls its seems. A Few Med gulls finished the days birding. 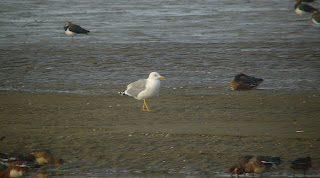 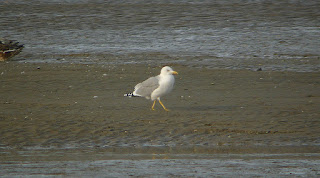 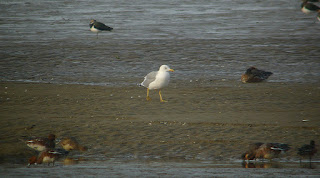 Been a great weekend of finding my own stuff, its just a shame it wasn't all on the patch.
Posted by Craig Digiscoper Shaw at 16:25