The patch was quite so a very quick trip around it. Headed to Burgh Castle where I hoped to find the Lesser Yellowlegs. I arrived onsite to a message saying the Lesserlegs was at the high tide roost on the East end, the opposite end to me. Doh
So arriving in Asda Carpark I made my way to the hide area where the tide was well in but no birders....oh great. I started searching the area and within about 2 minutes picked up the bird finally nice and close, good scope views at least, what a beauty and 3rd time lucky this year. Saw it a couple times distantly last year so it was nice to see it close up. 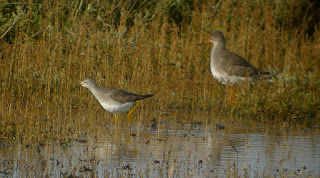 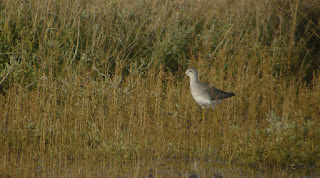 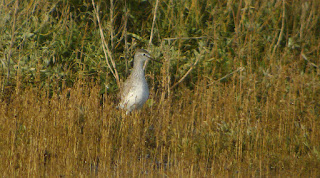 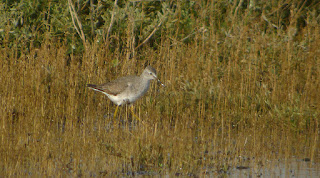 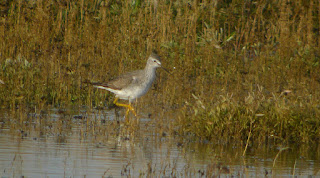 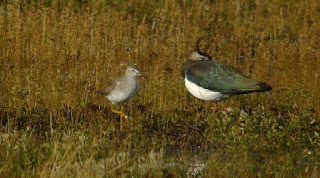 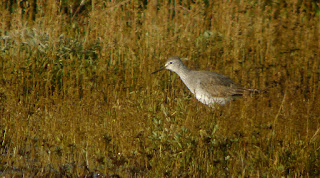 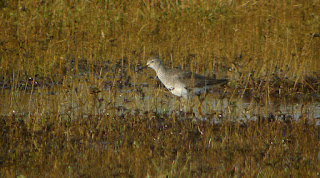 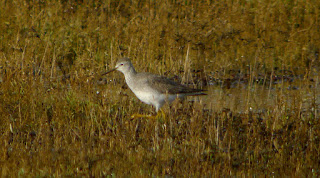 Also on site were an incredible 34,000 Wigeon, some 6,000 Teal, 83 Avocets.
After my fill of these incredible place I decided to have a hunt for the Glaucous Gull at Gt Yarmouth again. Negative news last couple of days but I had a look anyway and I managed to find it on the roof of the High school then on the playing fields and finally the roofs. Great looking brute of a bird. 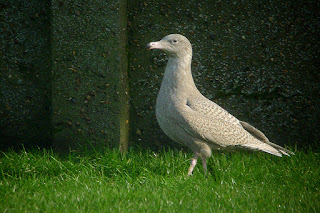 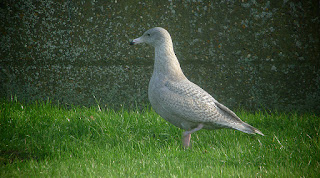 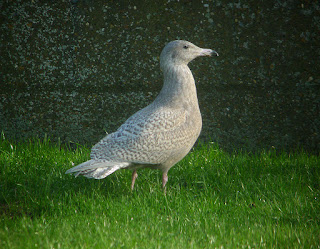 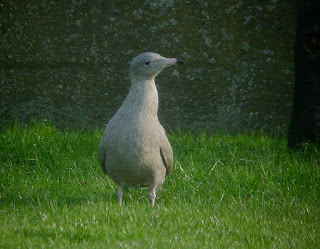 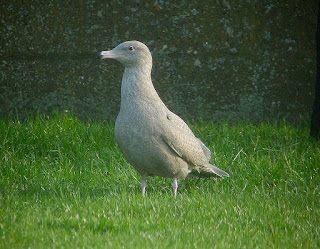 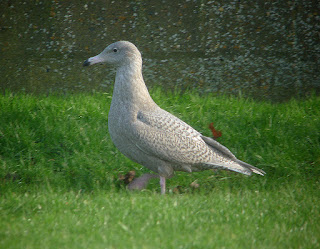 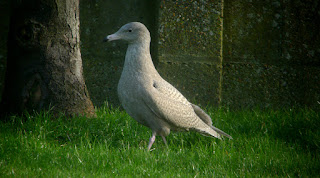 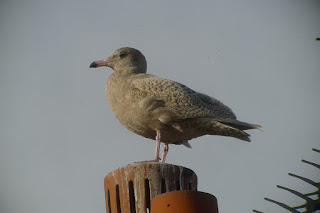 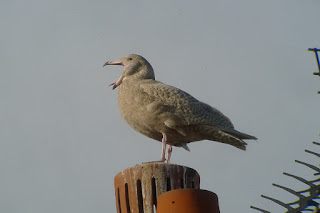 Went home for lunch then headed to Ness point for the Purple Sandpipers. They took some finding and ended with just the 1. 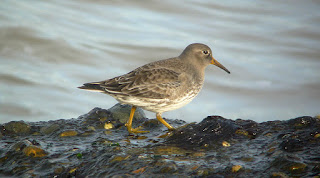 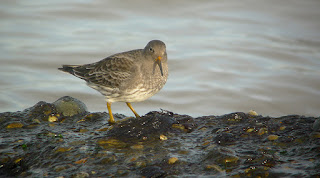 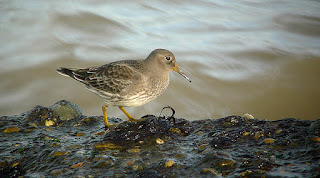 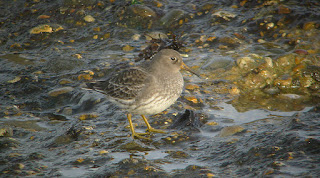 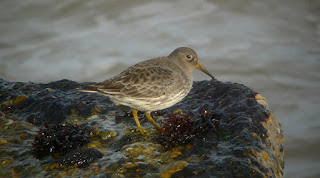 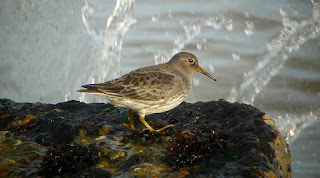 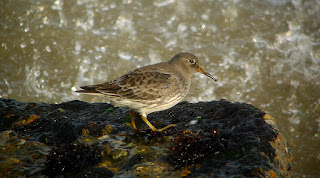 An oiled rescued Herring Gull was onsite too, Cleaned and released in Kings Lynn apparently but returned to Lowestoft anyway lol. 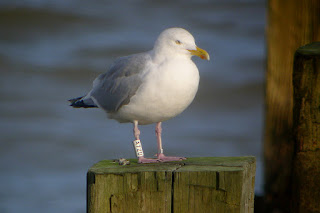 Finished the day up at Oulton Broad hoping for some gulls to look through. Unfortunately too many boats meant the gulls were going straight over.
A kingfisher flew past on a couple of times on Lake Lothing as well as double figure Little Grebe and the Great Northern Diver eventually.
On the little lake next to Lake lothing a nice 1st winter Caspian Gull with many duck species. Pintail, Teal, Wigeon, Tufted Ducks and Gadwall.
Great day...
Posted by Craig Digiscoper Shaw at 18:15