Starting with yesterday (Sunday). I was out on the patch seeing not a lot as usual but the highlights were a Whimbrel, 12 common scoter, 3 common tern. 3 teal. Yellow wag over CNSW pond.
Finally a cracking Humming Bird Hawkmoth as I walked along the fields from the NSW.
Anyway I checked twitter to see a Bairds Sand had been found at Minsmere, Rach had the van so I couldn't do anything unti she returned at 3 but that gave me the chance to watch the Grand Prix.
So I headed for Minsmere and was frustrated by the blazing sun right in my face whilst watching the Bairds, only my 2nd, I managed a few shots between the times the sun was behind the clouds. Still pretty poor shots but a nice bird and I was just pleased to see it. A very distinctive adult. 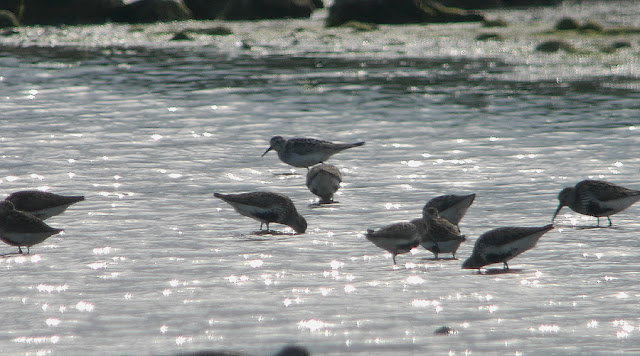 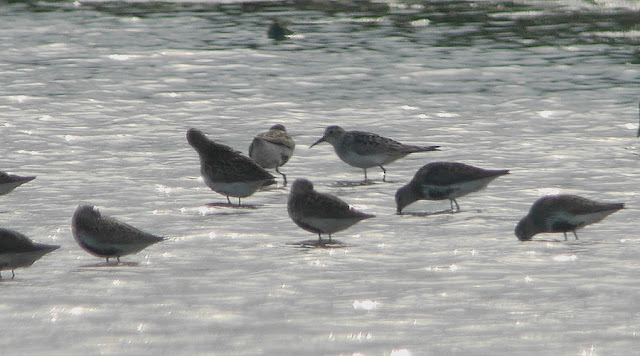 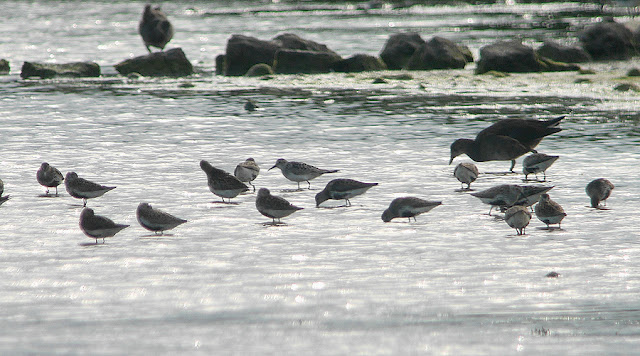 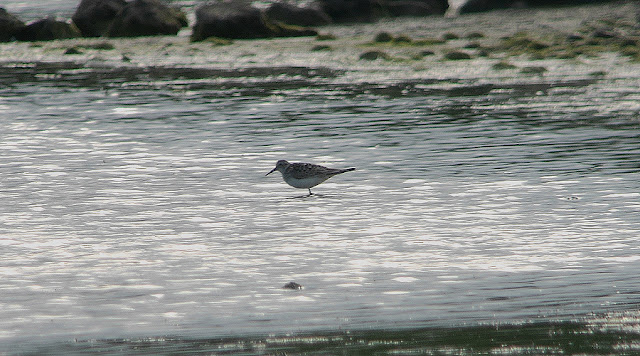 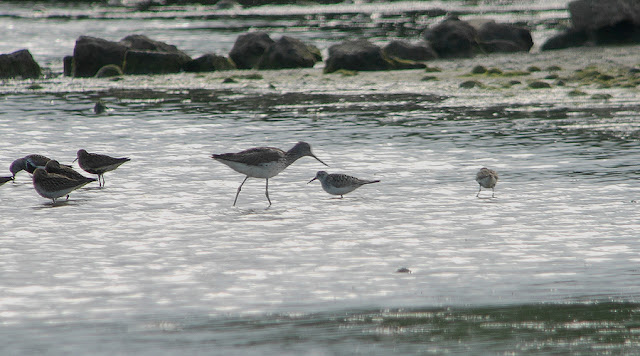 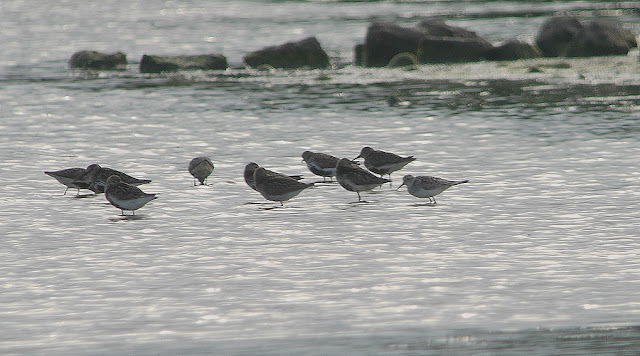 Whilst waiting for the sun to go behind the clouds I checked the rest of the scrape, a few nice Little gulls, 2 Whimbrel, Greenshank, 3 Little Ringed plovers and plenty of Ruff and Spotted Redshanks. 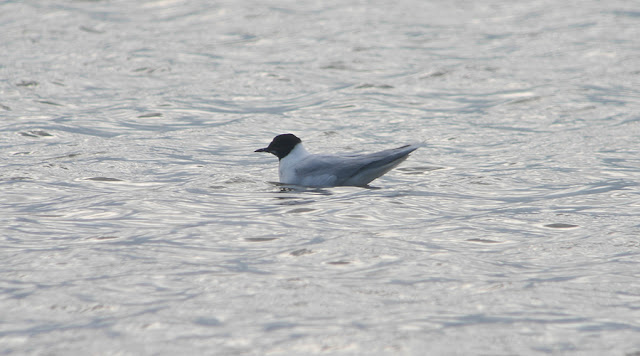 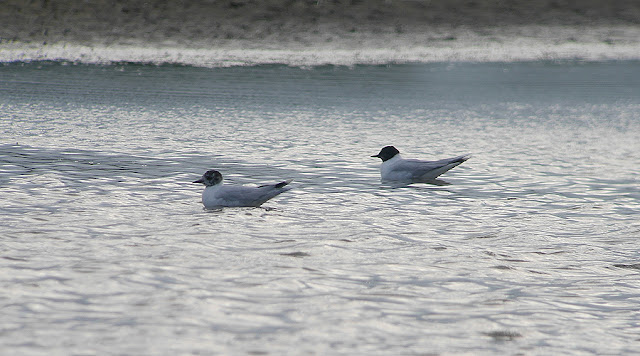 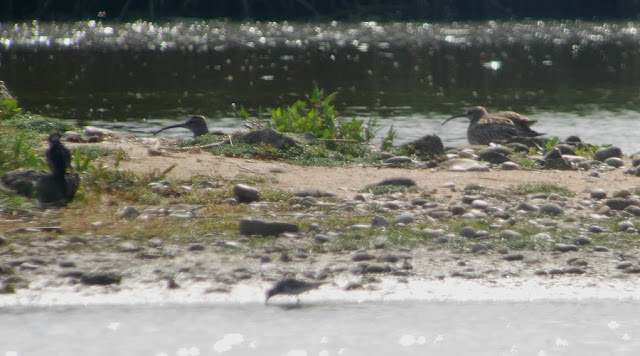 I forgot to mention as I was rushing towards the East hide for the Sandpiper I saw a Magpie killing and eating a poor Slow worm.

After my fill of the Bairds I headed back along the north wall to look for the Stone Curlews, 2 adults didn't disappoint. 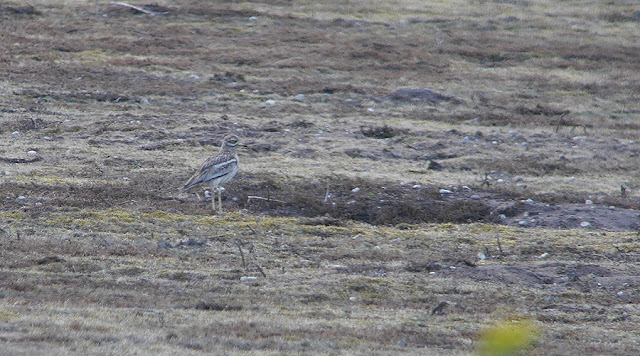 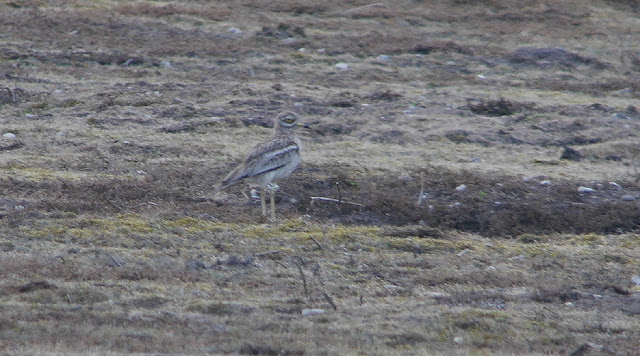 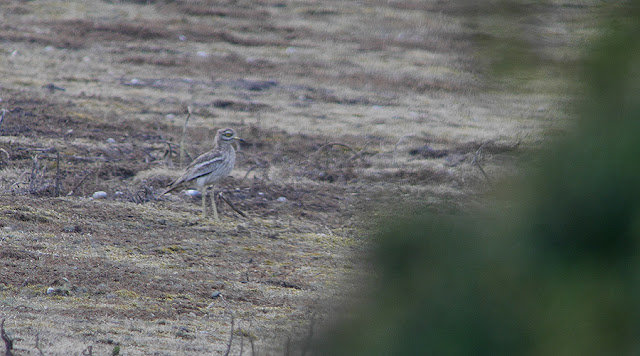 A few yards away this Digger Wasp was showing well. 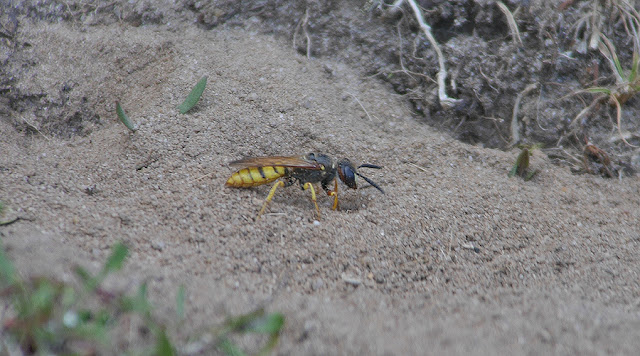 So back to Friday, I took the day off work and headed for Minsmere funnily enough, no Bairds sand that day but started in the car park with a nice Honey Buzzard circling with 2 Marsh Harriers, a nice surprise. Other highlights were Stone Curlew, 20+ Spotted Redshank 12 Little Gull, 9 Ruff, and a Little Stint. Sanderling Kittiwake, Common and Little Terns, Whimbrel and a Med Gull 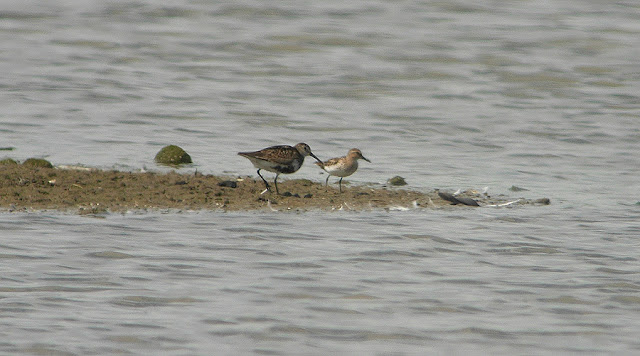 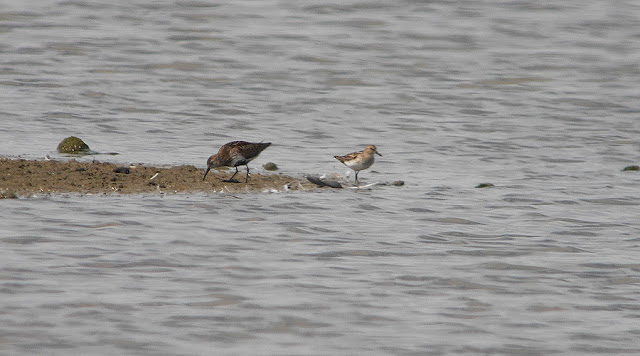 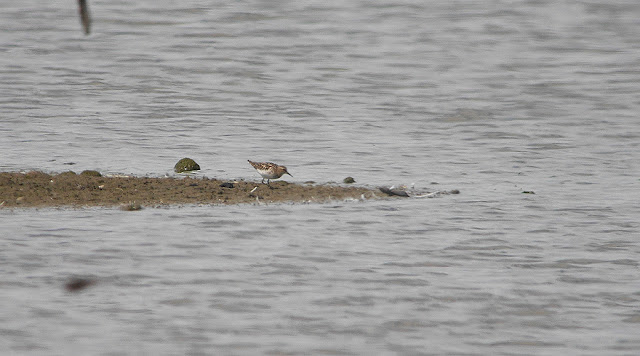 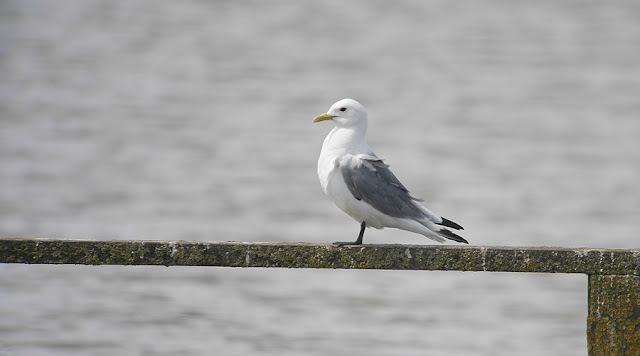 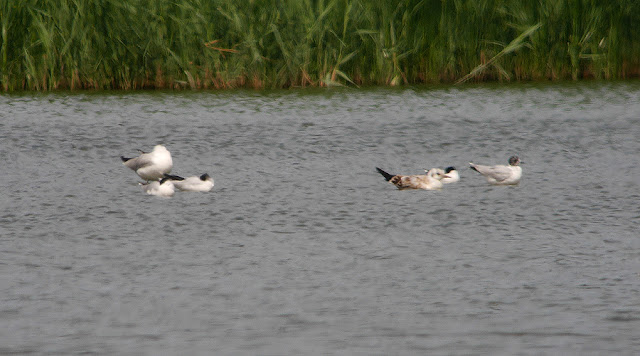 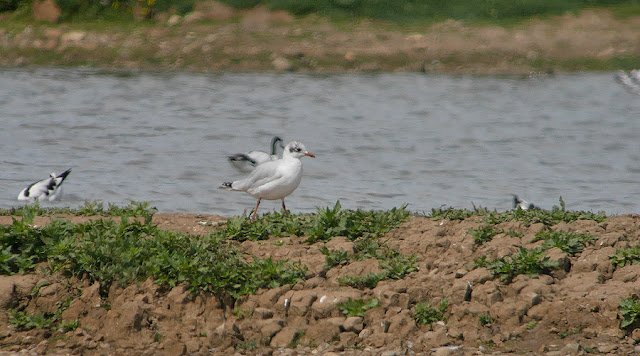 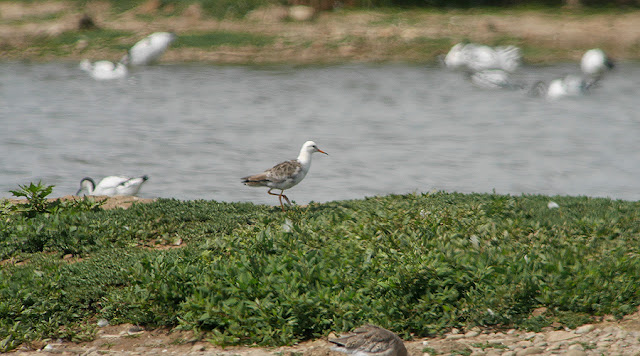 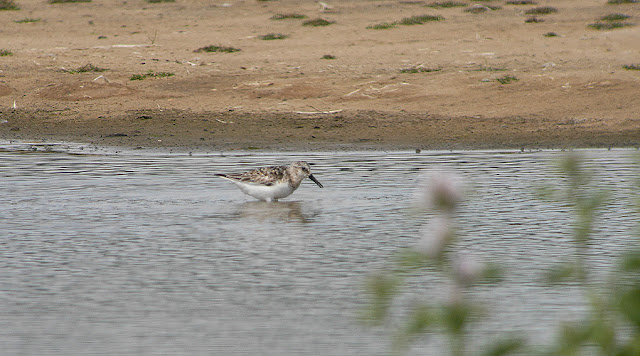 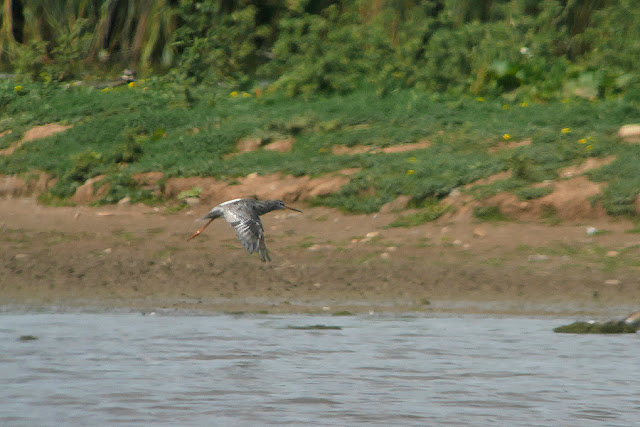 Back on patch a year patch tick in form of a simple Redshank. Common Sands returning, 2 Fulmar were  surprise and other birds moving were 5 Common scoter and a Yellow Wagtail.
Things will heat up soon I'm sure.

Lastly as I went to be last night my first Pterophorus pentadactyla on the bathroom window, what a beast. 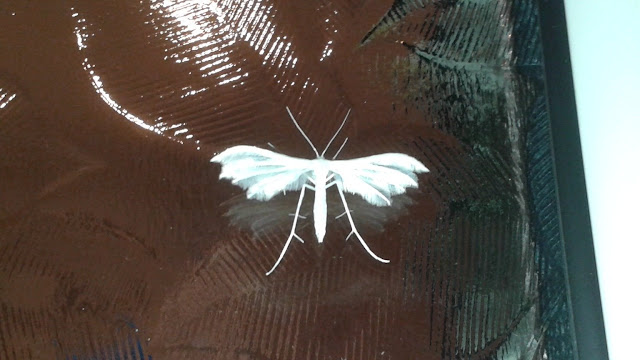 Posted by Craig Digiscoper Shaw at 20:00