Been a quiet week on the patch with nothing much doing. The exception was Wednesday night when at the OSW 2 Common Tern came in off, 2 Med Gulls went south and a hobby was hunting over the Dis rail track.
I had a count of the Bee Orchids on site but it was a disappointing show this year of 84, down from last years 300+. A wander beyond the fences found 3 Pyramid Orchids, up on the single one last year. 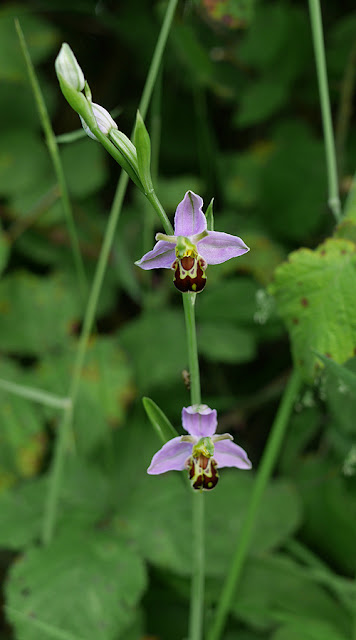 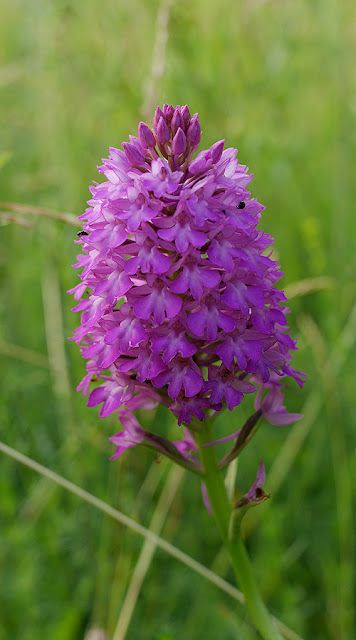 Had the night off from the patch Friday evening and headed for Carlton Marsh but it was very very quiet and other than lots of Southern Marsh Orchids a Hare and a Muntjack. 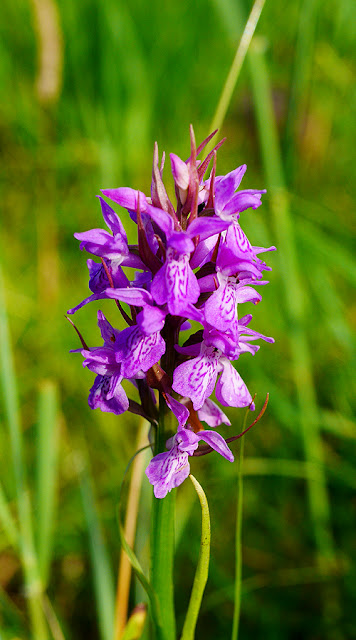 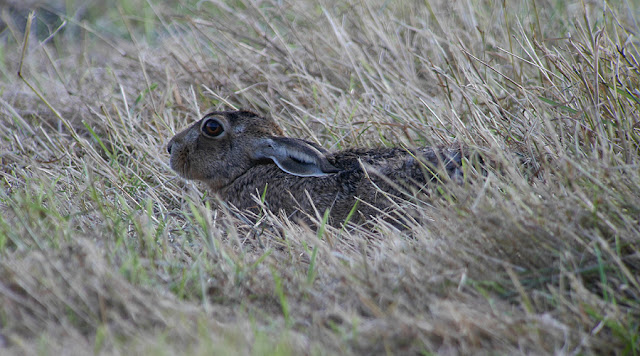 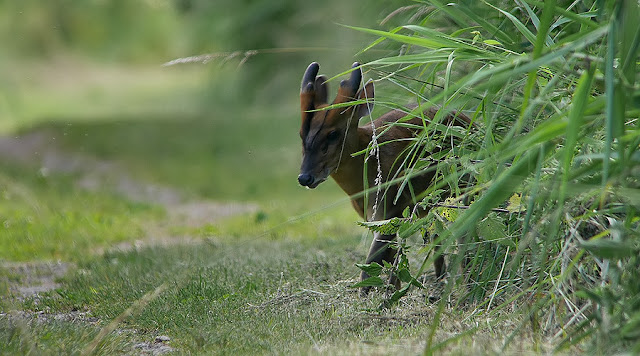 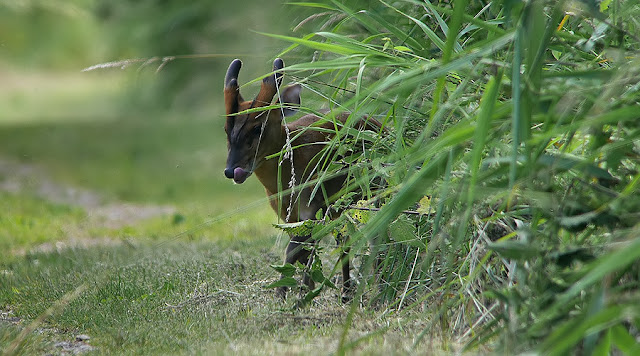 Back on patch this weekend and a couple of Whimbrel on the move, many Kittiwakes. Down at the NSW pond a big fat patch tick was very exciting even if it was a Sedge Warbler. Rare here with only 2 other records.
I took advantage of the Dragonfly's about with many Emperor 1 Brown Hawker and a Norfolk Hawker. Small Red Eyed Damselfly too.
Then whilst watching one of 3 Emperors a young mallard took it whilst it was laying its eggs, amazing watching. 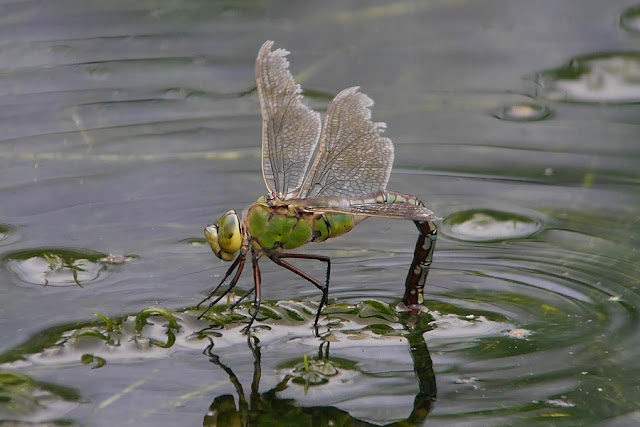 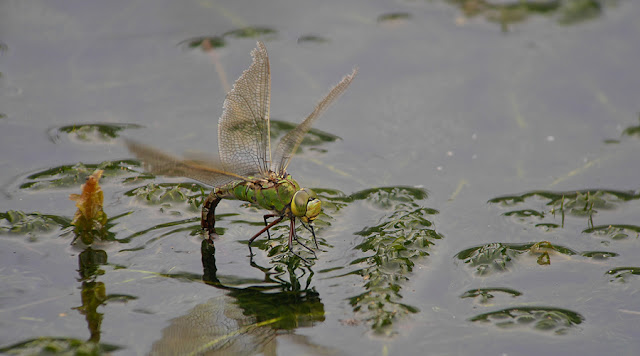 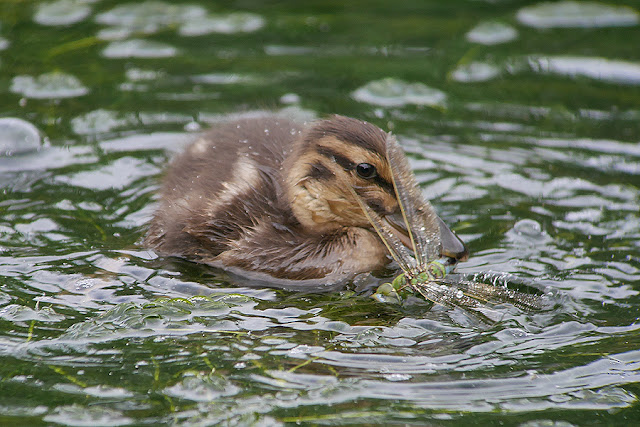 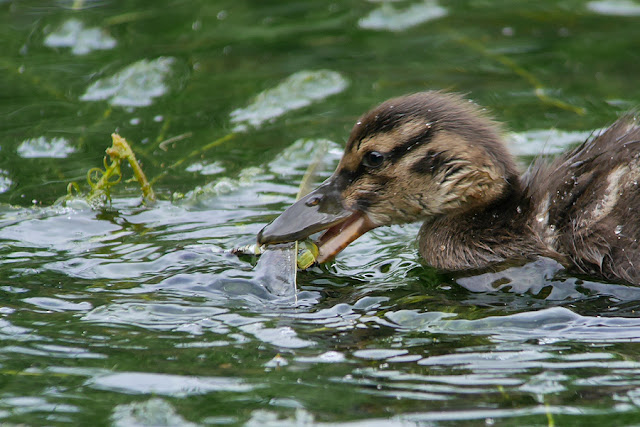 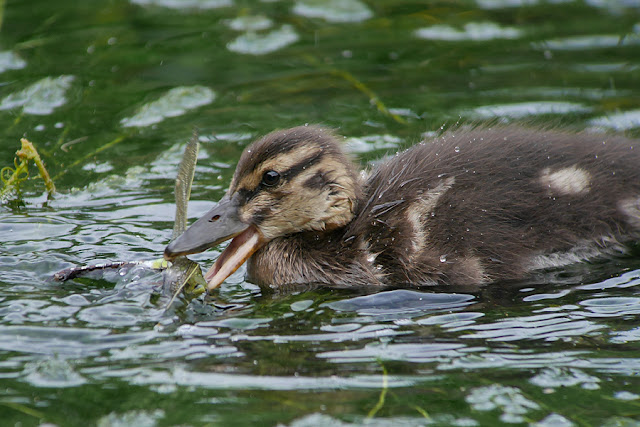 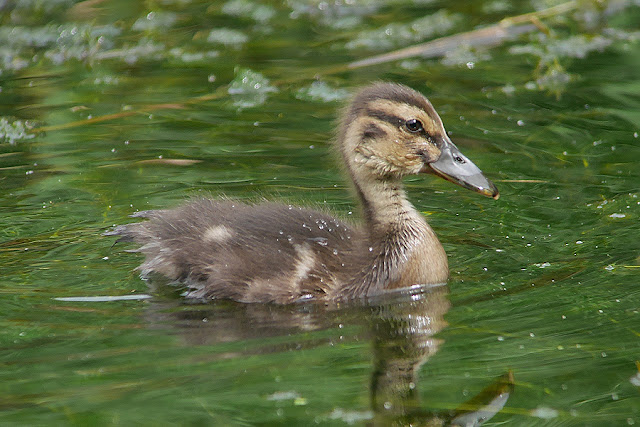 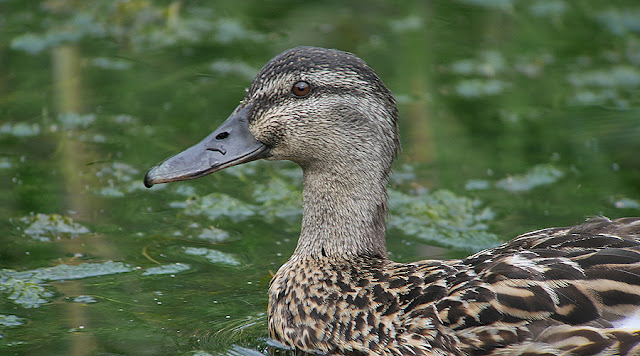 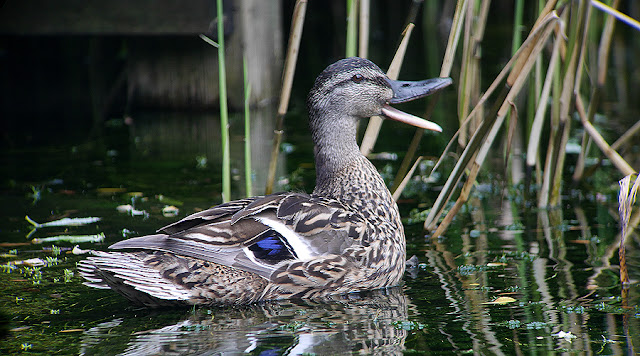 A family of Jays, Green woodpeckers and Great Spotted Woodpeckers ended patch time.
Sunday the sport took over and no birding done.
Posted by Craig Digiscoper Shaw at 16:20