Well the Purple Swamphen took over a little last weekend so ill try to catch up on some of the patch stuff ive spotted.
Firstly at work the giant Old Lady moth in the bin shed of one of works properties, saw one here last year too. 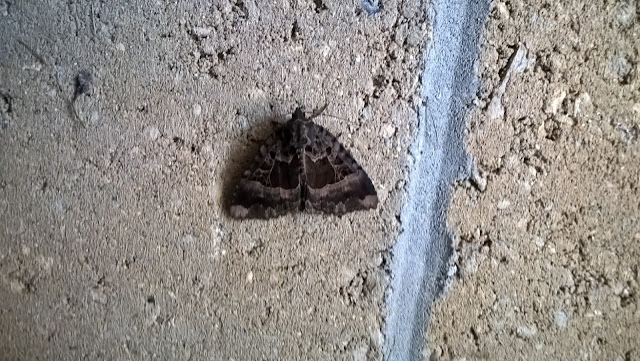 Had the afternoon in the garden, 27th july where I did some vis mig and for a short period it was great. 2 Whimbrel and 3 Crossbill.

Friday was a good afternoon Sea watching from Cosw, the best bird was a nice Adult Little Gull. Commic Terns were now on the move with probably a couple of thousand, counted the biggest group with 67 birds. Just the 1 Sandwich tern though. no luck with any Black Terns although most were so distant they were impossible to ID.
Med Gulls were also on the move with a total of 30 birds. Swifts too were on the move, 37 birds counted but as some were high I probably missed loads. Best of the rest 3 Whimbrel and a Drake Common Scoter. 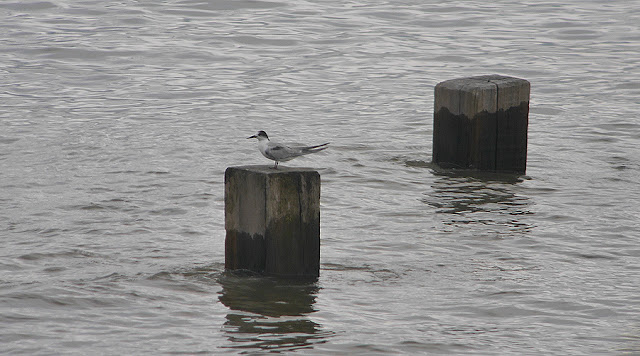 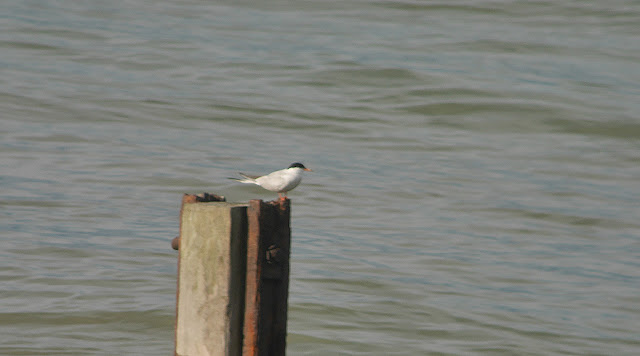 The Saturday it was very warm and sunny so all the Butterflies and Dragonflies were out giving me the opportunity to take a few pics of the Small Red Eyed Damselfly, Brown Hawker and Emperor Dragonfly. Also a stick of Common Blues. 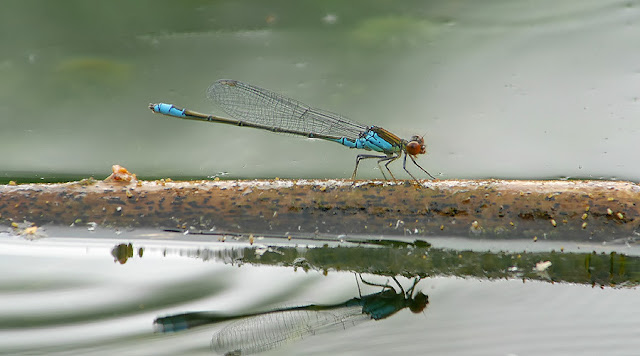 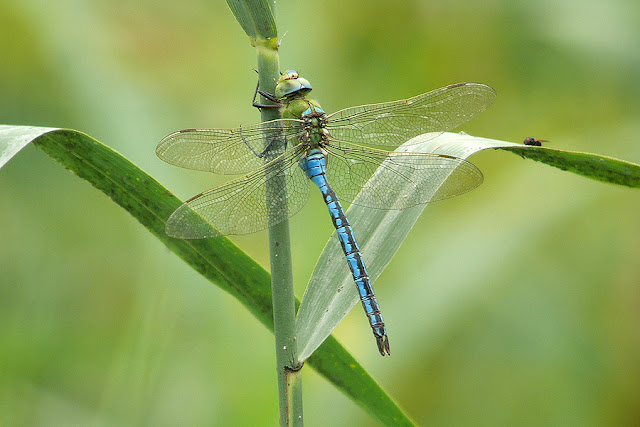 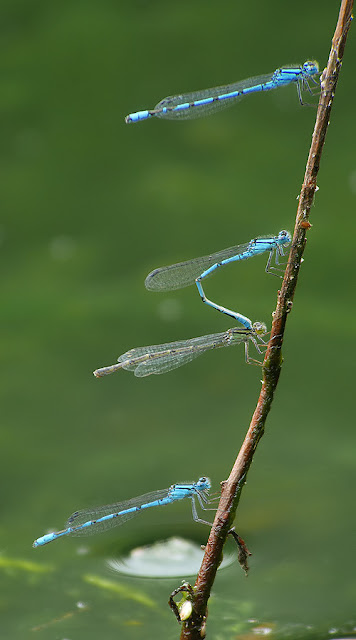 Before I left it was great to finally see a Reed Warbler at the pond and a Sedge Warbler was here again too. 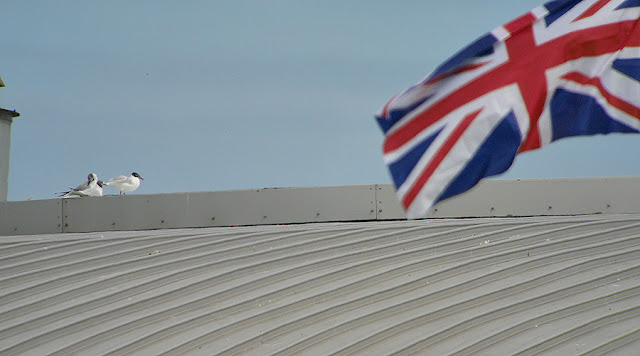 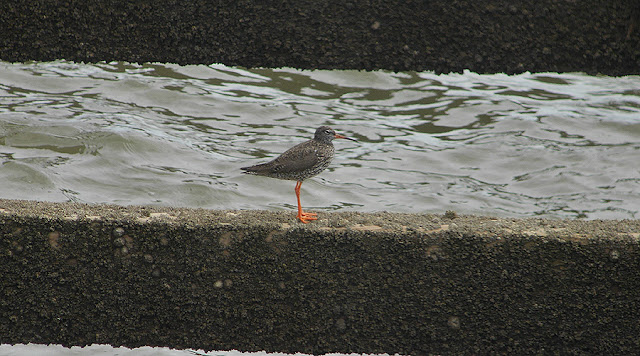 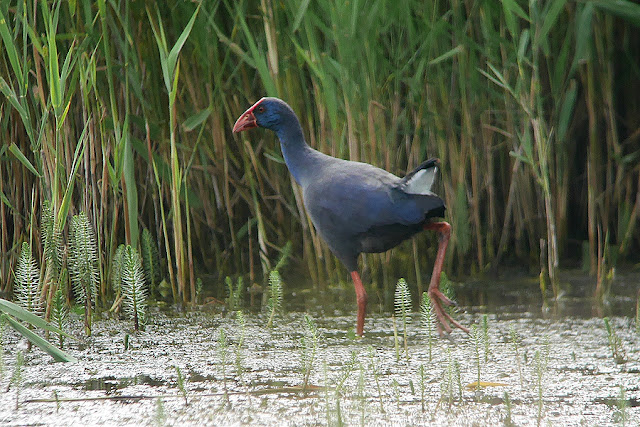 Also at Minsmere were a nice selection of Waders, Bar and Black tailed Godwits, Spotted Redshanks, Dunlin 3 Green Sandpipers and lots of Avocets. 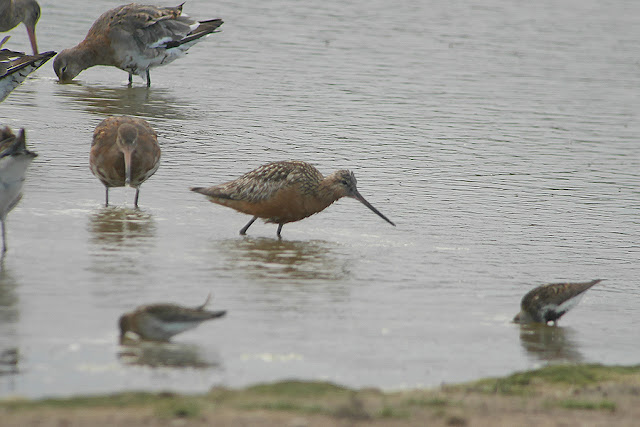 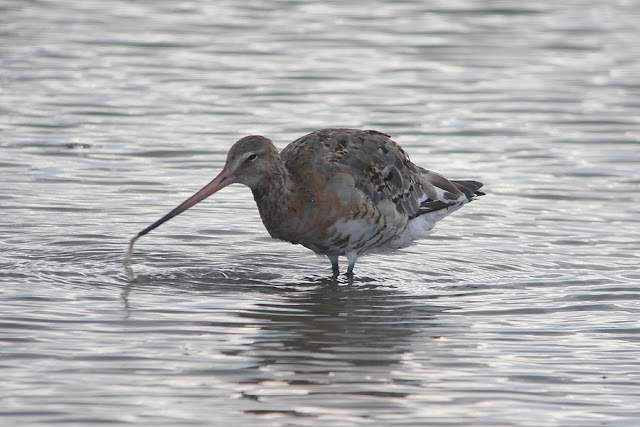 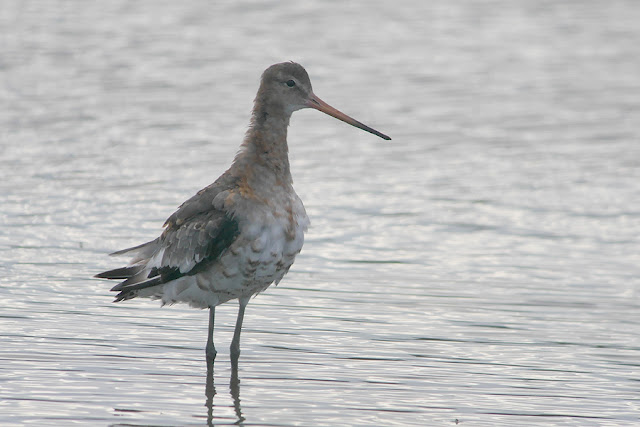 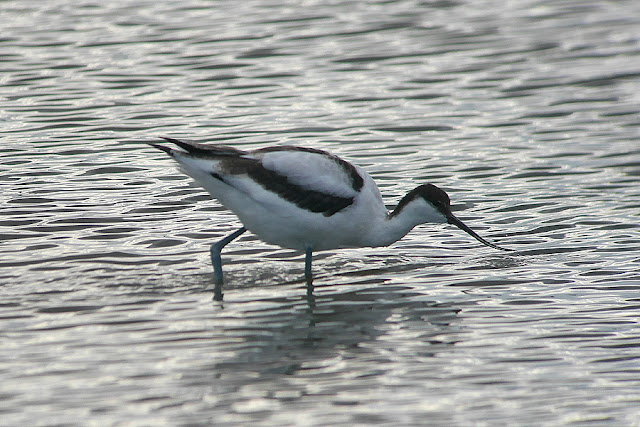 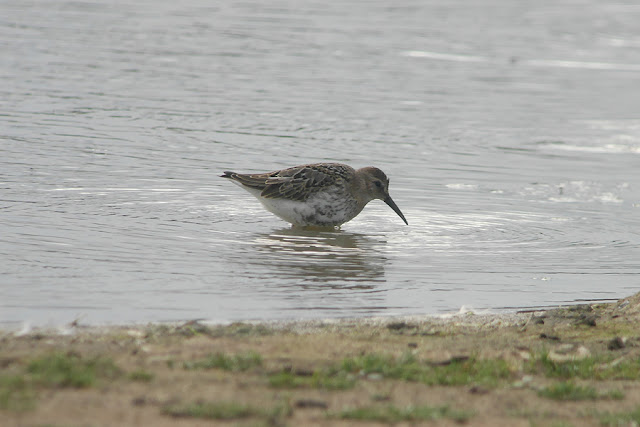 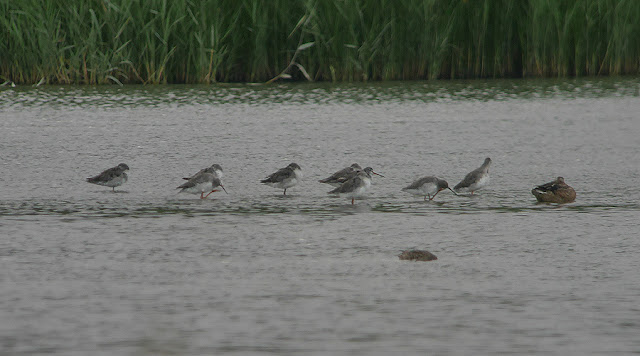 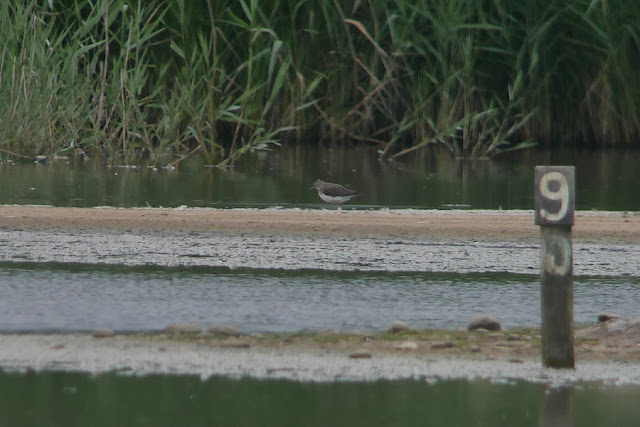 A single Little Gull was still about. 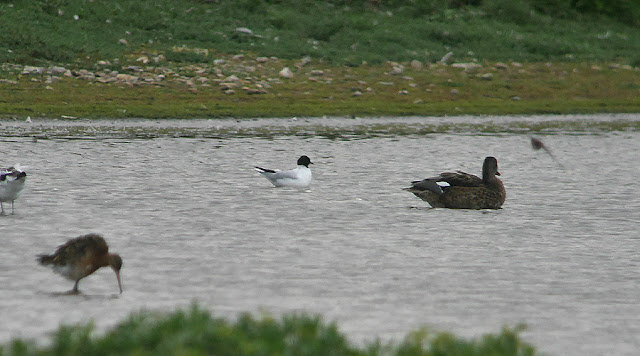 The Stone Curlews were still visible from North wall and I decided to take a couple of pics on a little bunny. 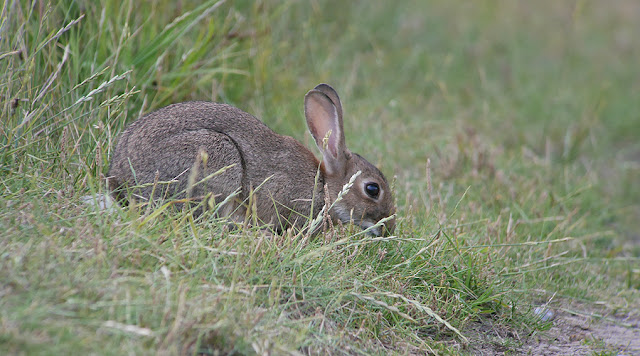 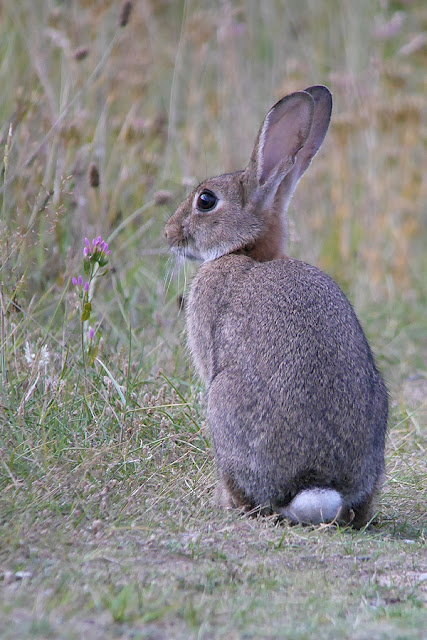 Posted by Craig Digiscoper Shaw at 21:22