Well ive not updated for a while but then ive not seen much and even done much proper birding.
last weekend id only done patch work and with just a Willow Warbler to show for it. Well it was a year tick anyway. 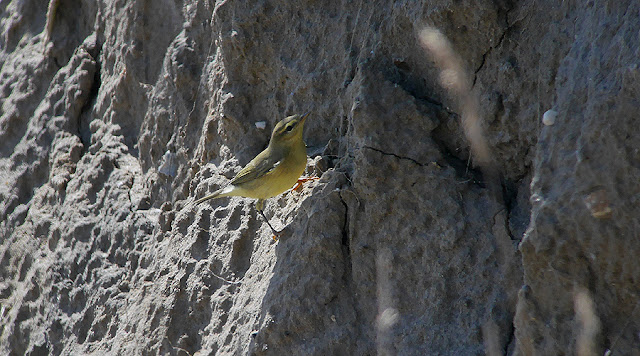 However an Adult Hobby has been giving a few good ariel battles with the Sand Martins. The most exciting bird for a few minutes was a pale morph Saker Falcon (type) but on closer inspection it had Jessies on... Doh.
I did do a couple of seawatchers but it was all pretty quiet. Things on the move were Commic Terns, Sandwich Terns, Oystercatchers, 3 Knot, 9 Dunlin and a load of Gannets.
Onto this weekend and no birding done until tonight, had too much to sort out.  I did manage to get out to North Denes where I found this nice Juv Caspian Gull whilst hoping for a Black tern but only 3 Common terns on show. 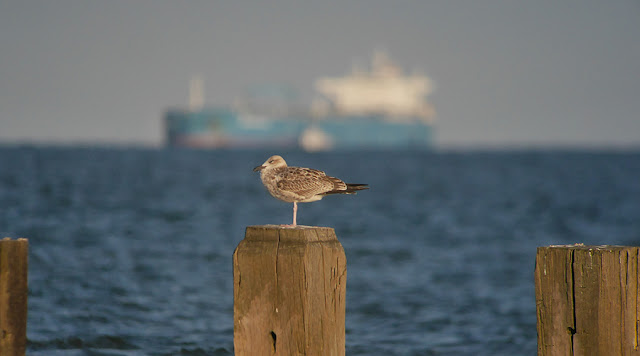 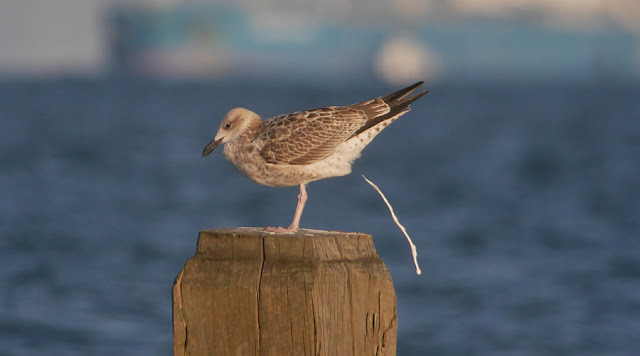 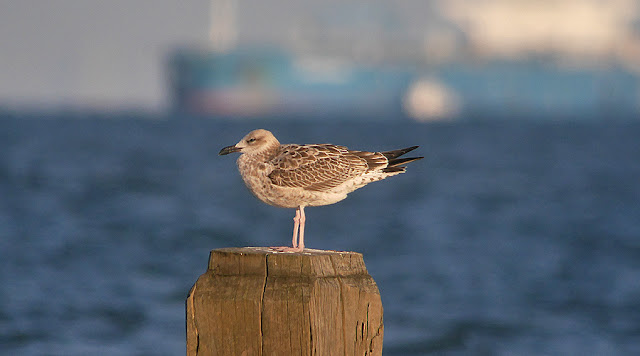 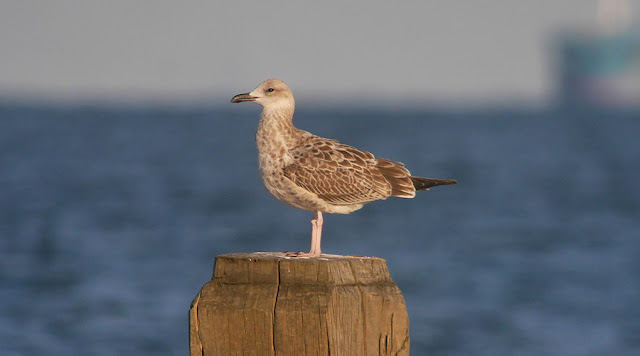 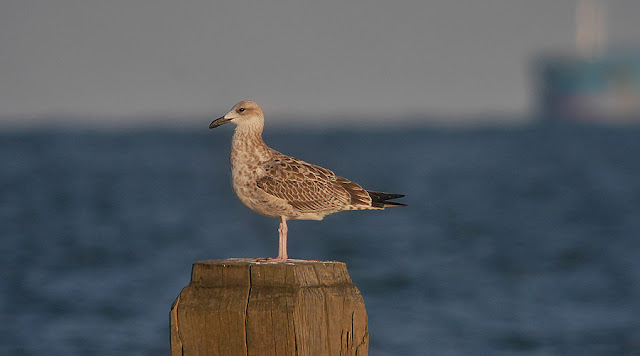 Whilst watching the Gull a single Sanderling and 7 Turnstone walked very close to me and I didn't realise till late but did take a couple of shots. 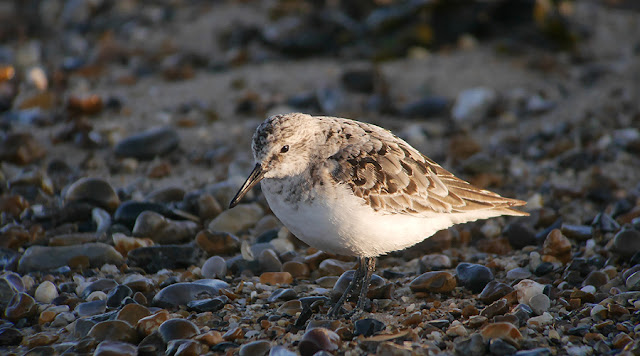 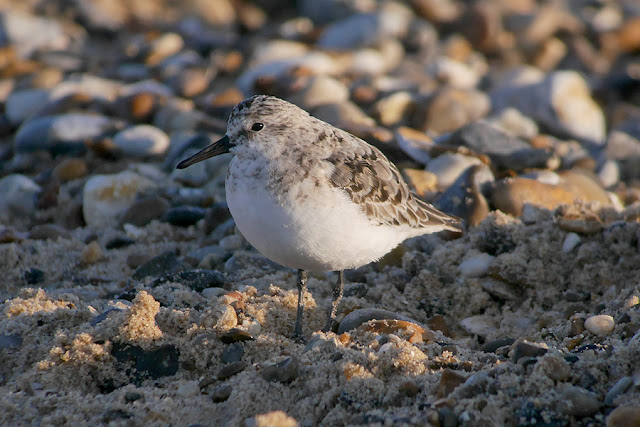 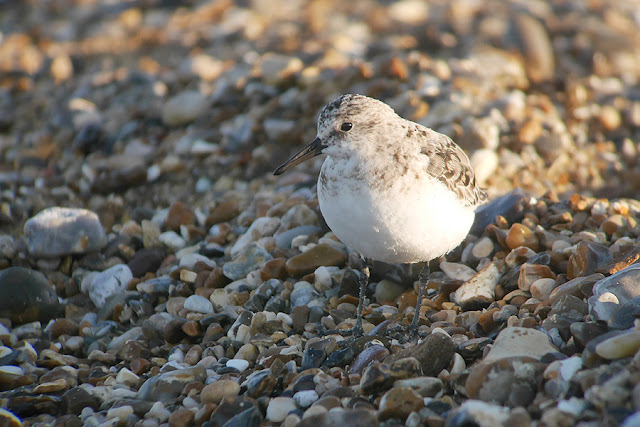 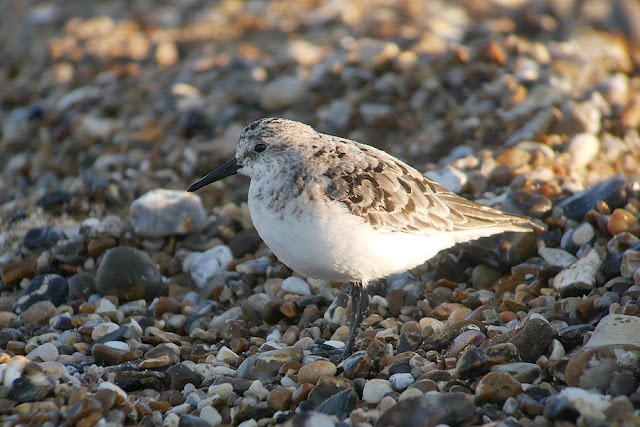 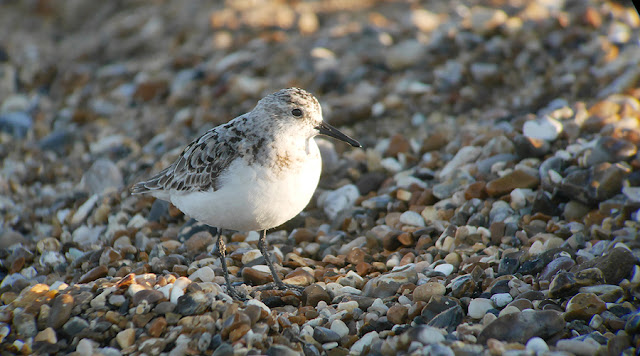 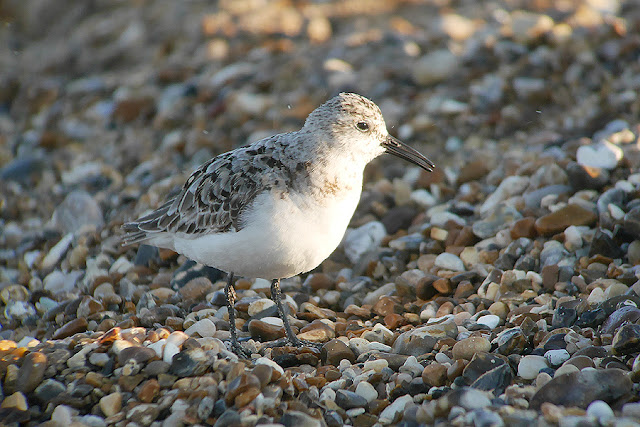 So not bad for just an hours birding.
This Herring Gull was a stunner. 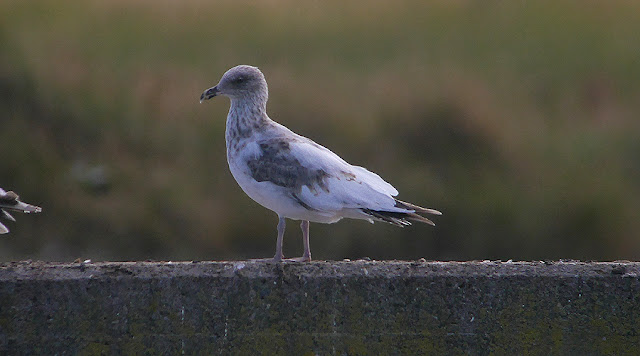 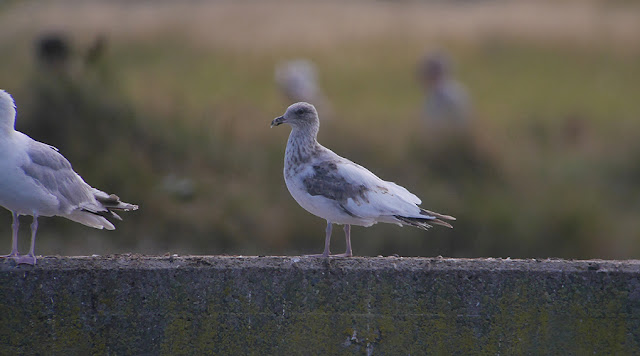