Had a look from Ness point hoping to see Purple Sandpipers, managed to find 4 birds which showed fairly nicely in the gloom. 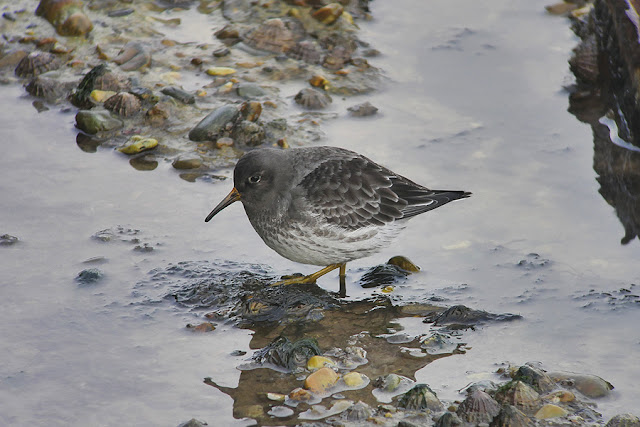 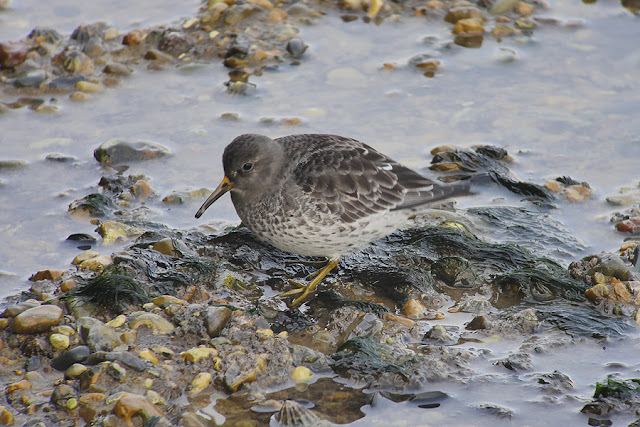 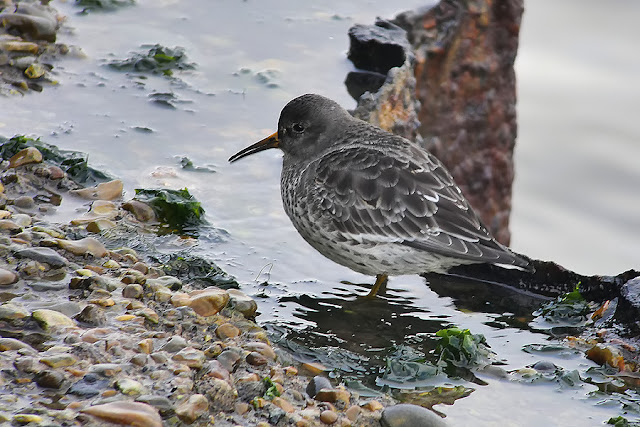 Nipped back down to Oulton Broad where the Great northern Diver was still about but it was more distant so I didn't bother with any pictures.

Saturday 24th December
Had the day at Minsmere and started at Island mere but it was very quiet minus the 6 displaying Marsh Harriers a brief Water Rail and 4 Goosanders. 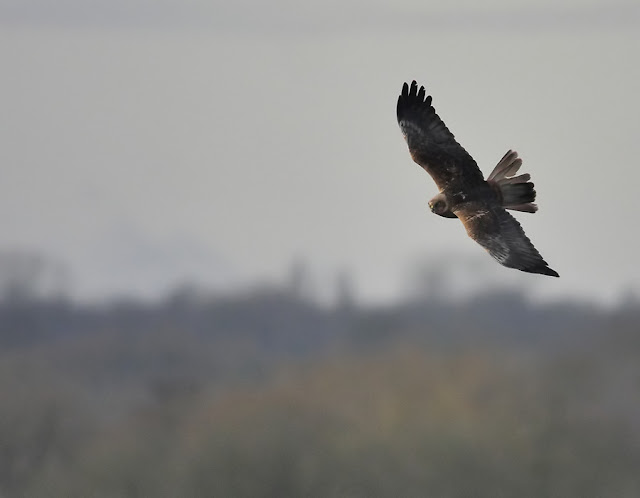 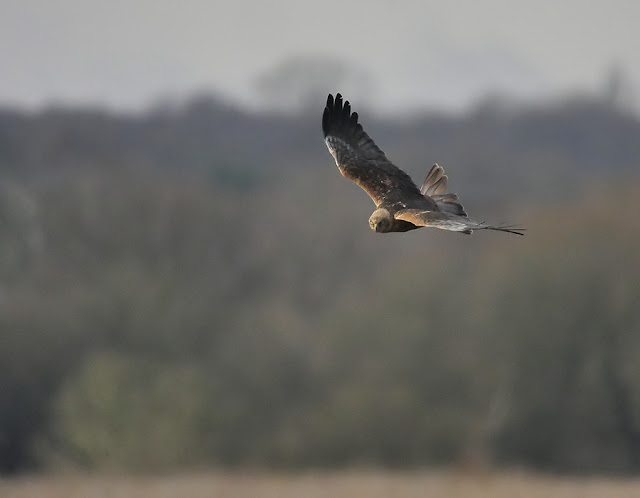 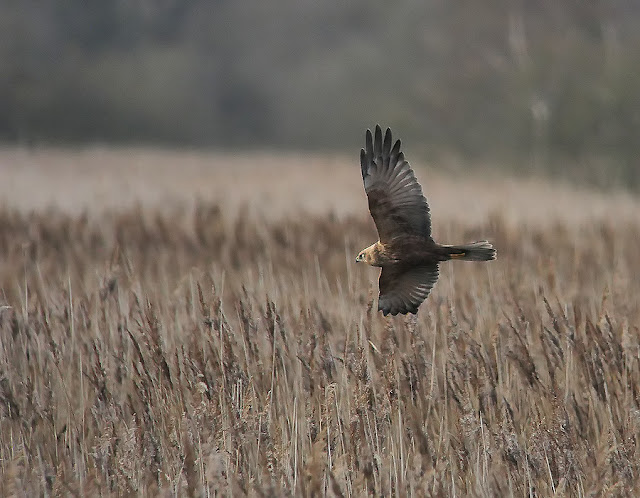 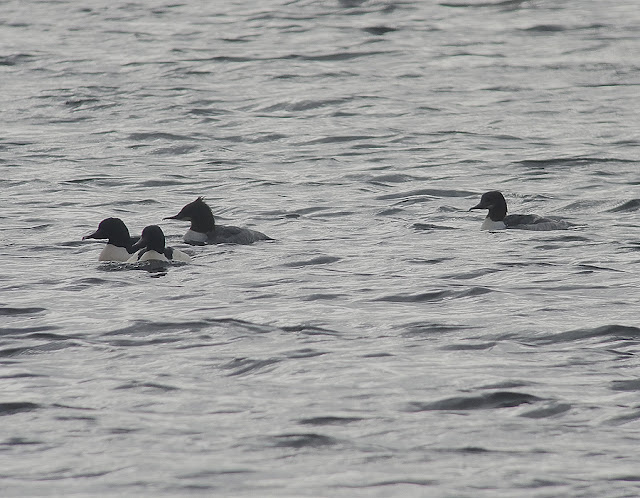 Moved onto the Bittern hide where I managed a yes Bittern but only briefly in flight a Kingfisher and a nice Otter too. 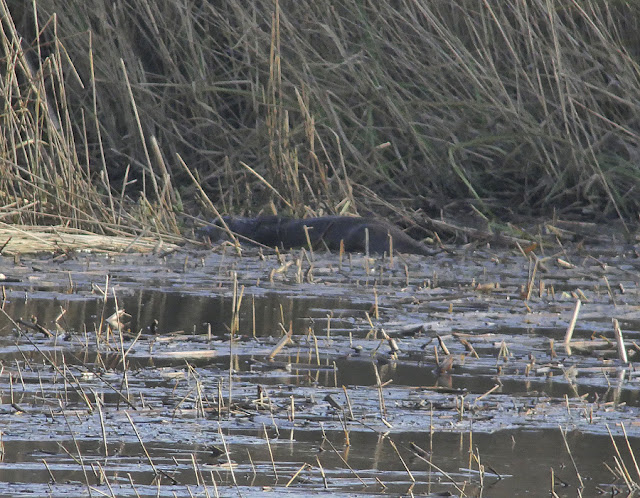 Onto the other hides where there was many ducks and a few waders, mainly Black tailed Godwit, a Knot and half a dozen Dunlin. 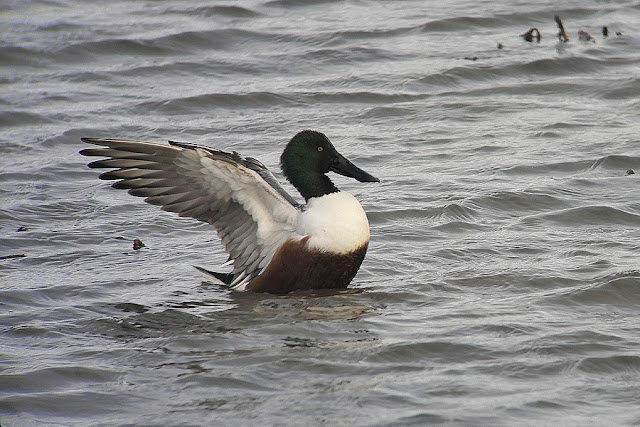 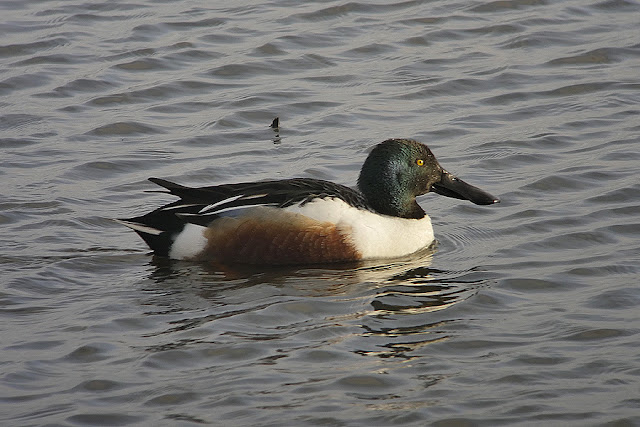 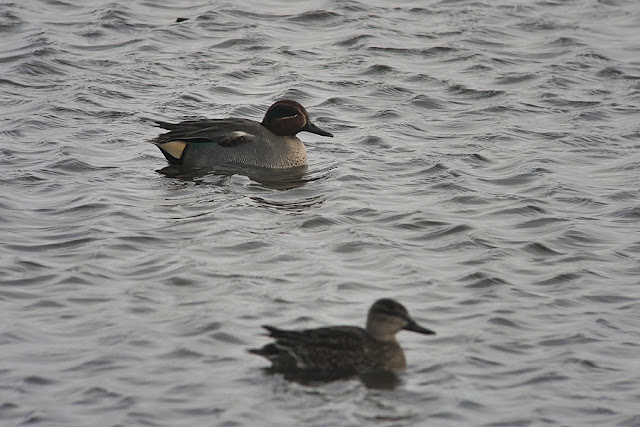 Onto South Levels where it was nice to go through the Gulls, 2 Adult Yellow Legged Gull, and a 1st Winter Caspian Gull. 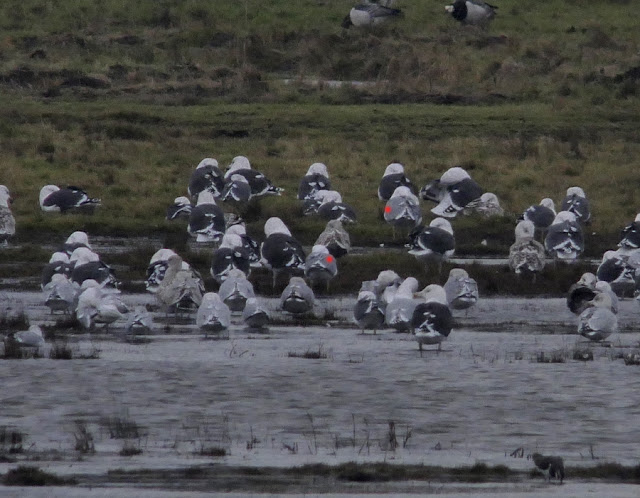 2 Bewick Swans were a bonus.

I then stood on the beach and scoped the sea around Sizewell where I managed to pick up a Juv Glaucous Gull.
I was going to head up that way but luckily the bird came to me instead, picking up the Glauc behind east hide. 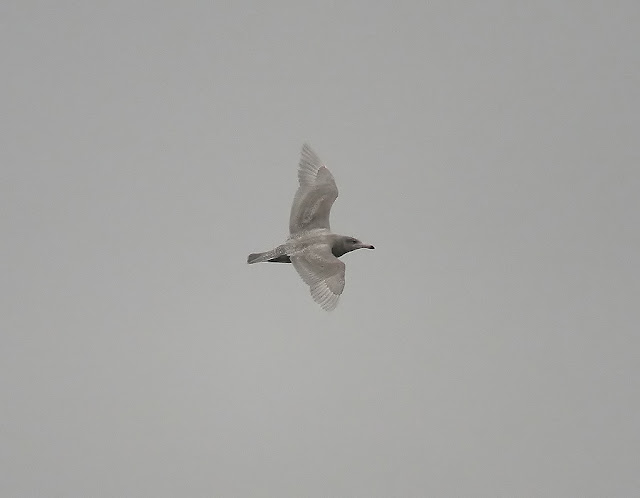 On the way back to the VC 6 Stonechats and then a nice Chocolate cake back at the Café.
Finished back at Island mere for the start of the Cracking Starling Murmuration.
Nice day with all the birds on site ticked off.


Posted by Craig Digiscoper Shaw at 18:07