Had a good walk from home with the family and the dogs, heading through Corton Woods where I noticed a Firecrest almost straight away, probably 2 but couldn't see the second to be sure. 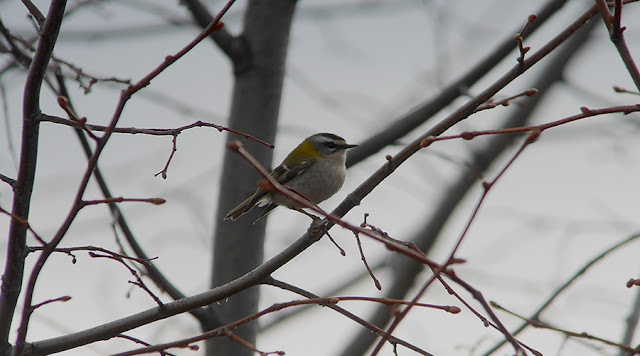 Onwards to the beach where the Med Gulls were circling but wouldn't land. Not much on the sea but a few RT Divers went North and 2 Brent geese South. A nice Surprise was when a Snow Bunting came in off the sea and landed on the sea wall before flying off when passed by some people. 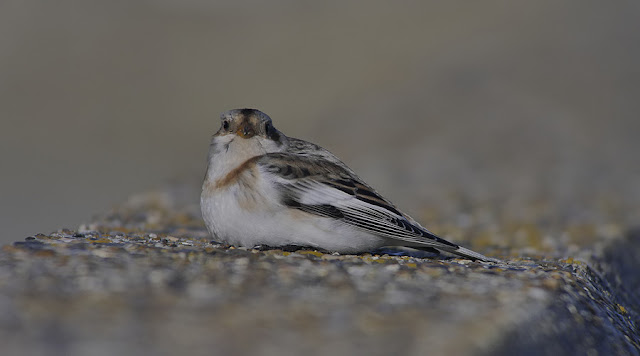 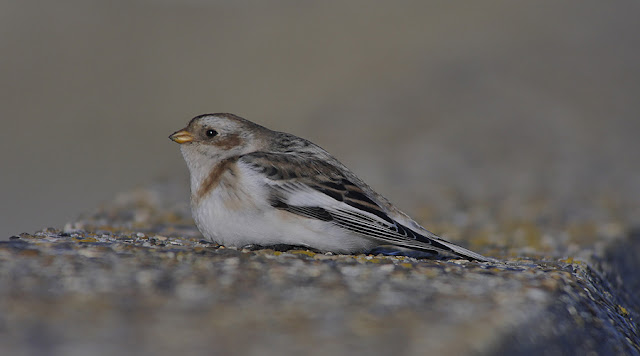 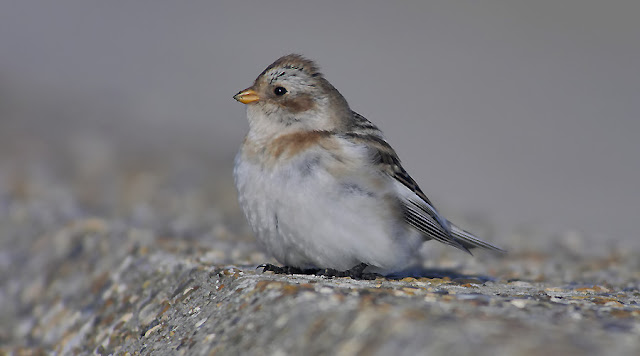 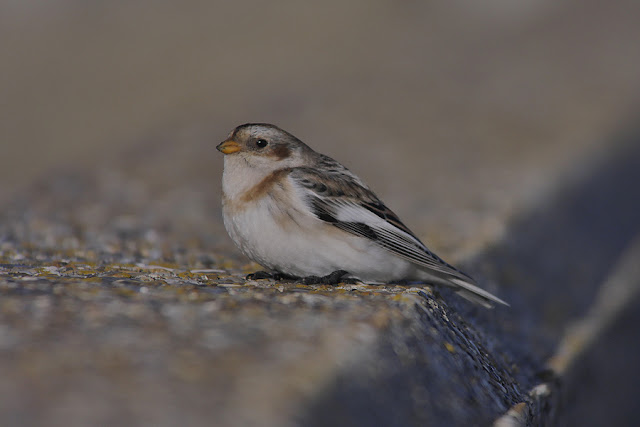 Moving onto Ness point but I couldn't find and Sandpipers. On our return walk an Adult and a 2nd Winter Med Gull put in an appearance. 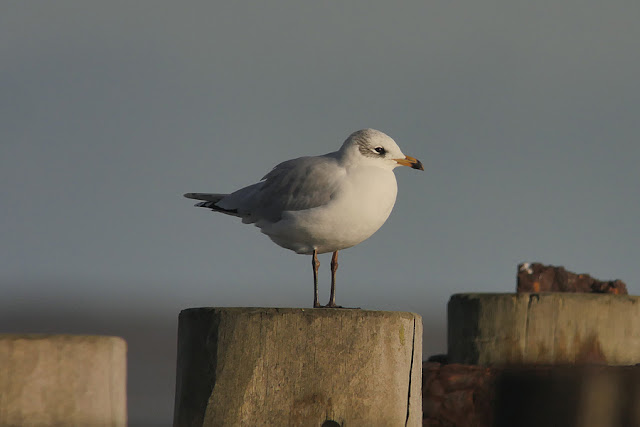 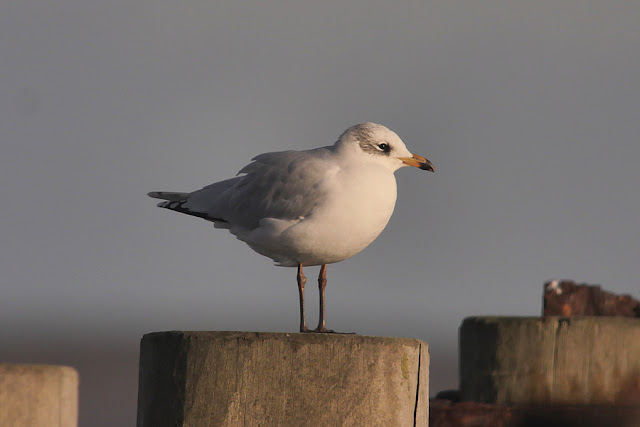 .The Firecrest was still calling on the way back but otherwise that was it. Still a nice walk from home.

Posted by Craig Digiscoper Shaw at 15:30