Rach n I headed through Suffolk picking up a few really nice birds. Firstly heading towards Westelton where Some winter Swans had been reported over new year. Sure enough we finally found 10 birds feeding fairly close to the road although they were a bit wary due to the amount of shooting going on. 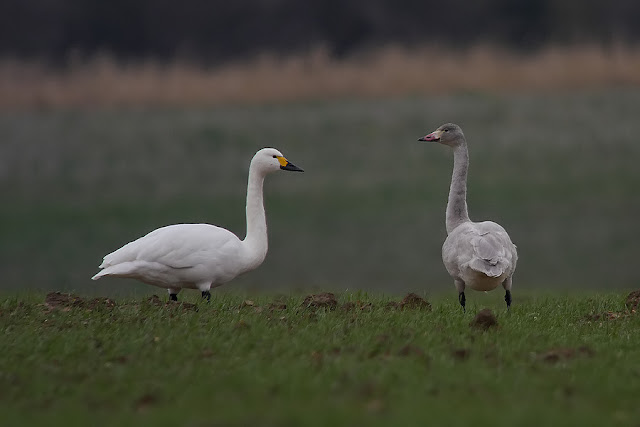 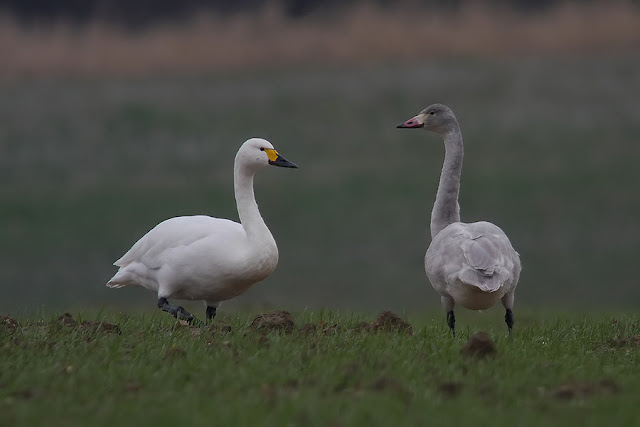 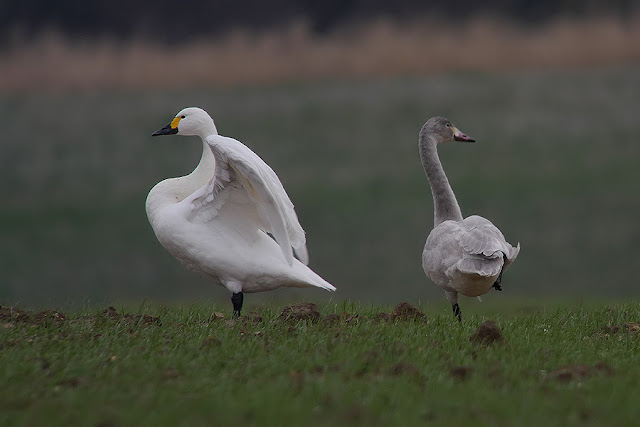 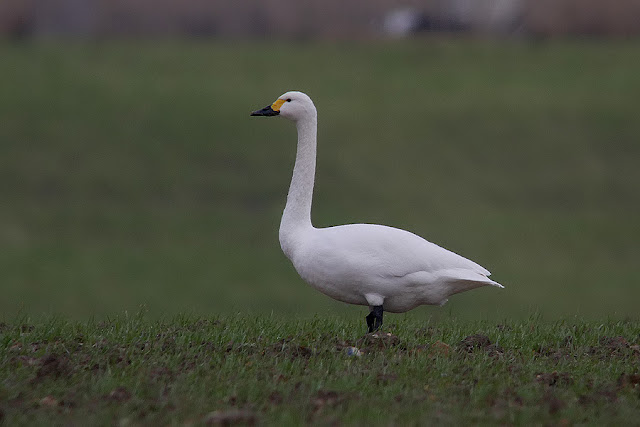 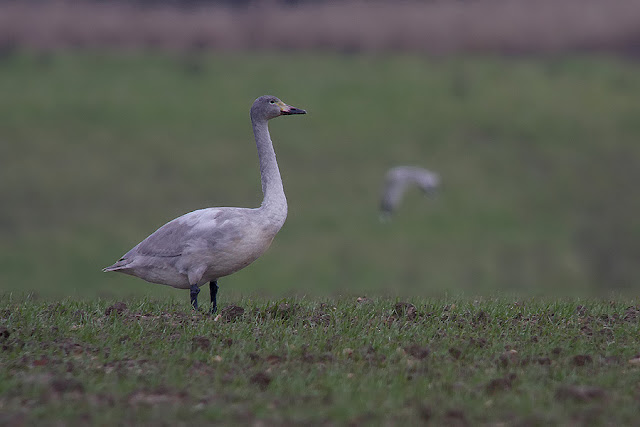 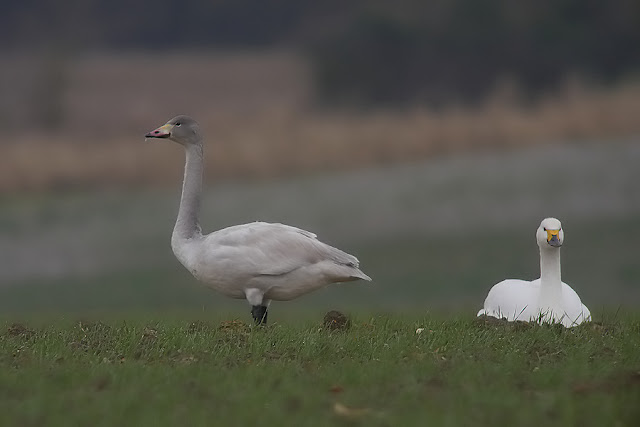 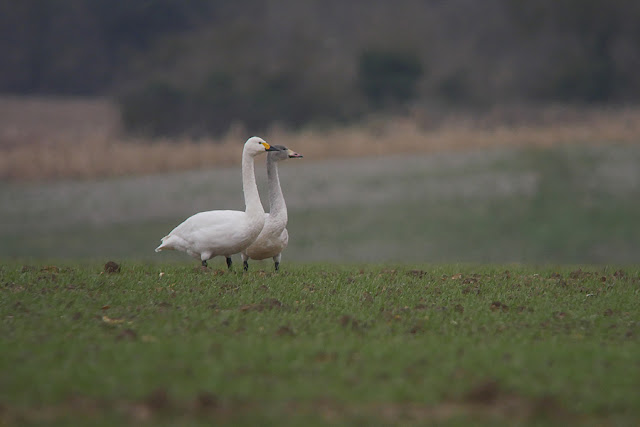 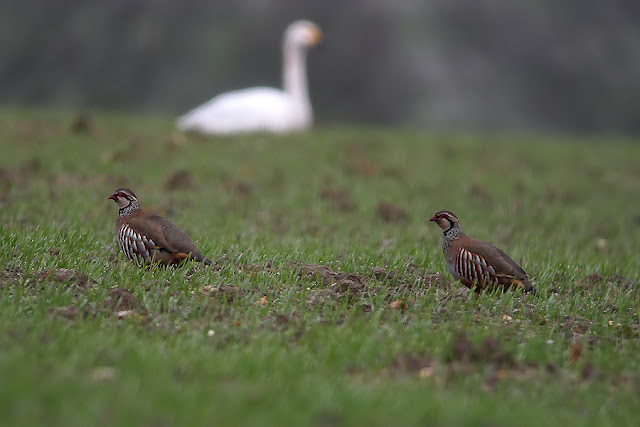 Continued onto Thorpness where i was hoping for some White-fronted Geese and luckily there were at least 12 European White-fronts mixed in with the Greylag geese and 6 reasonably close to the road, it was my lucky day. 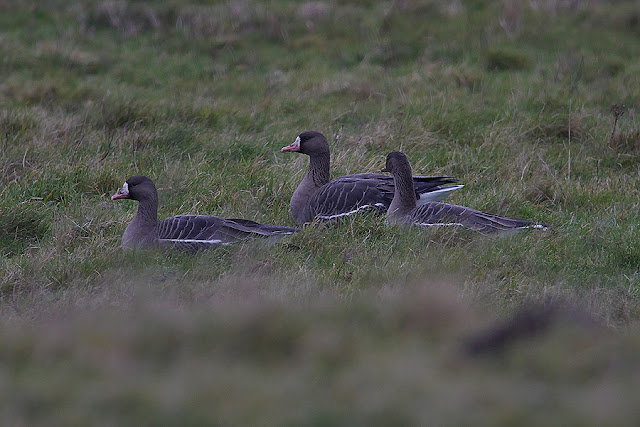 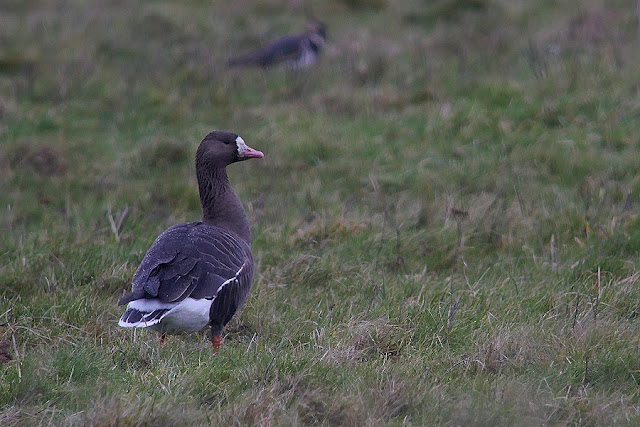 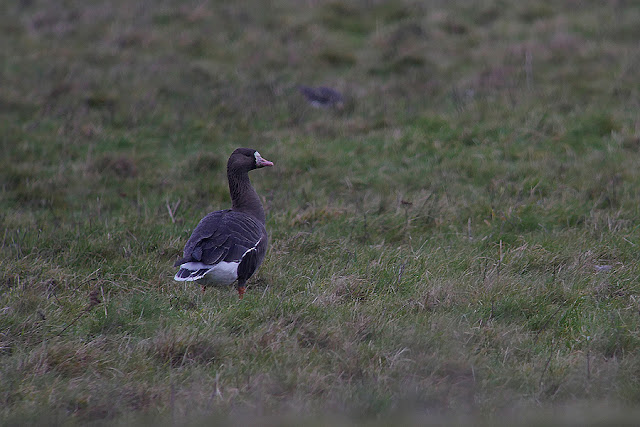 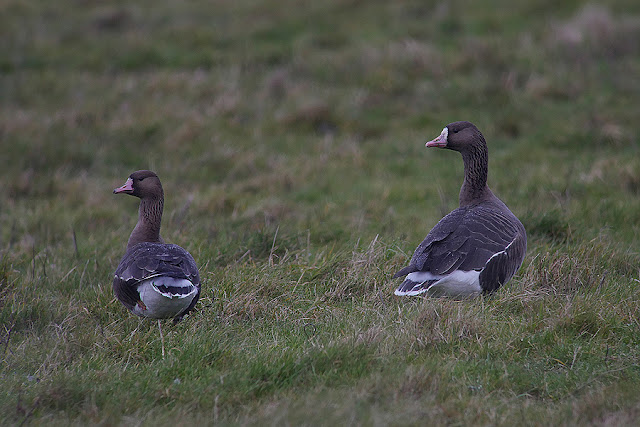 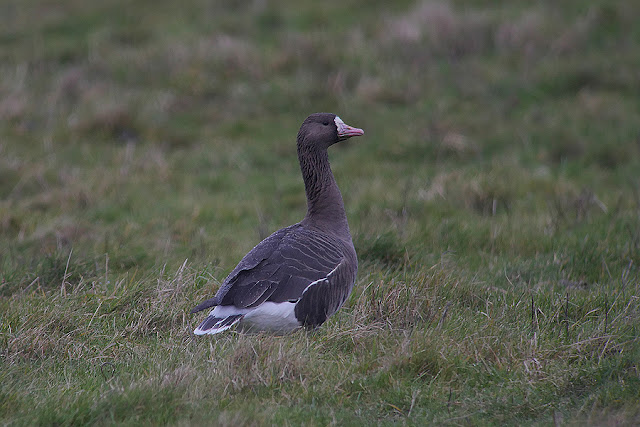 Headed then to Hazelwood Common for the long staying Coue's Arctic Redpoll. My second visit to this bird but first this year and it did show much better today, but only cus it was pouring down and there was only me there. 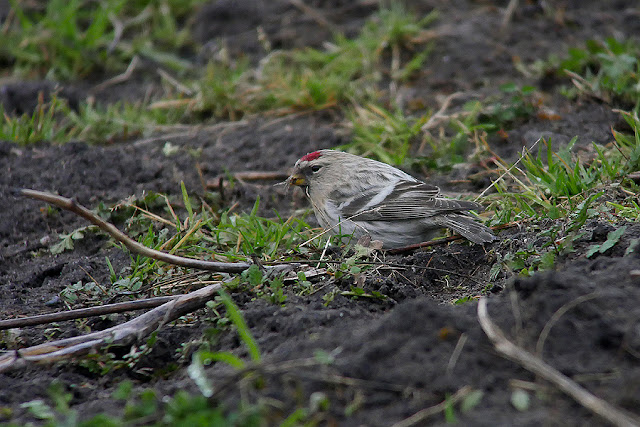 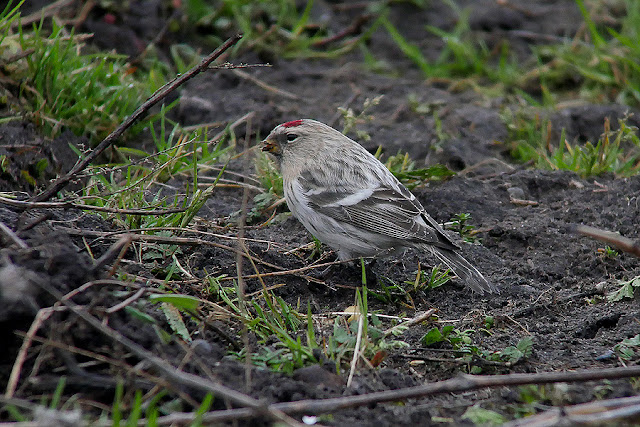 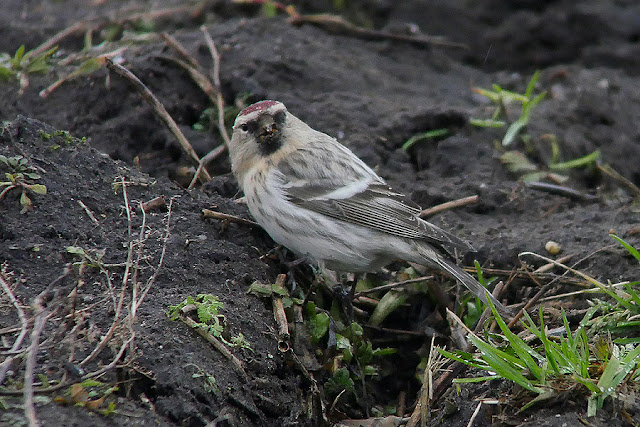 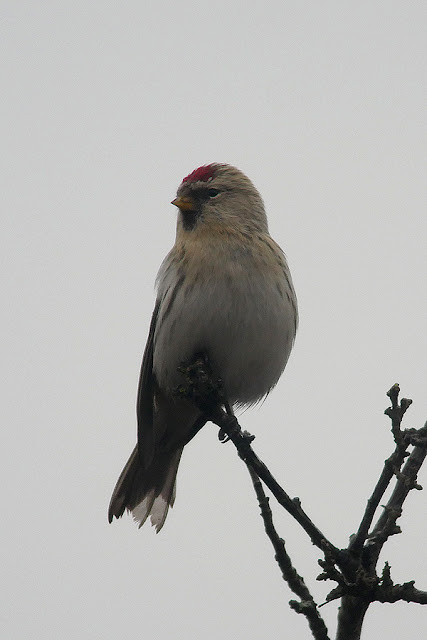 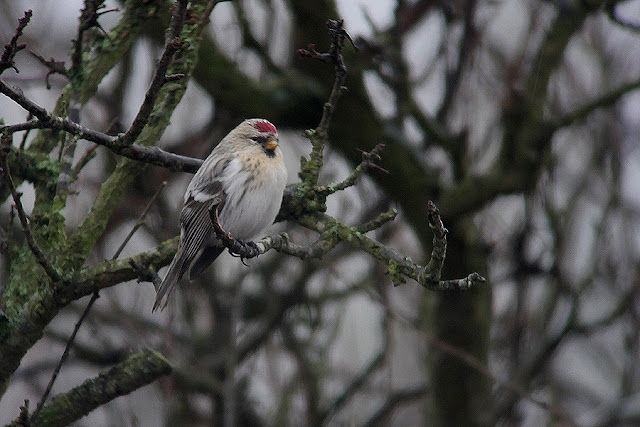 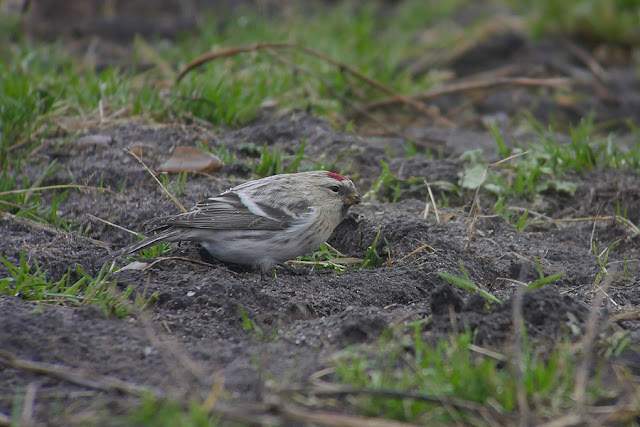 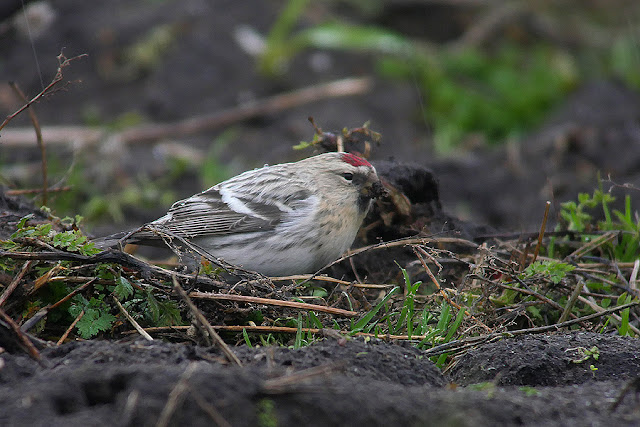 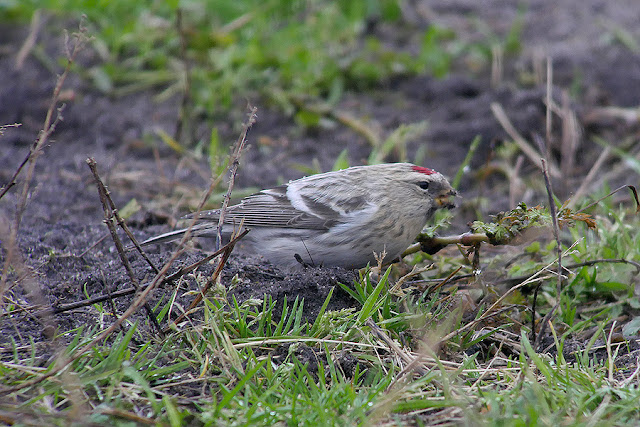 At least 1 Common Redpoll with the many Lessers. Lesser Redpoll below. 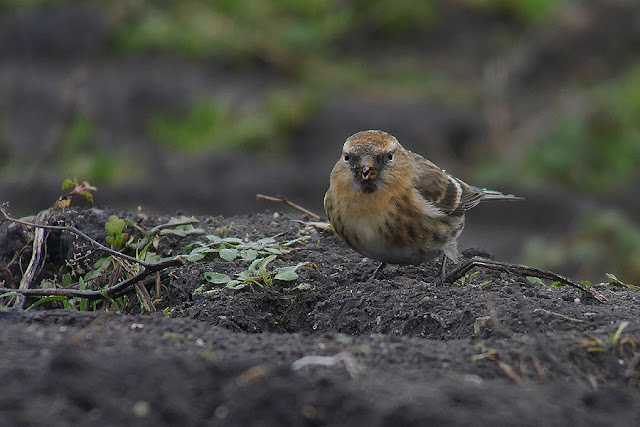 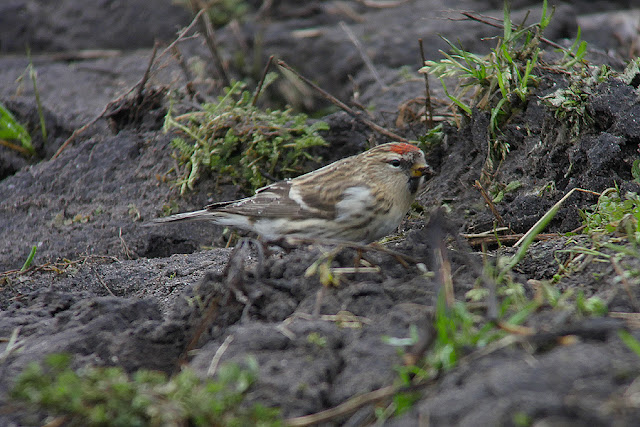 Finally i remembered there was a Glossy Ibis near Minsmere. I thought it would have been tucked in long grass and hard to see but when i arrived it was immediately visible feeding around the flash and showing well although a little distant. 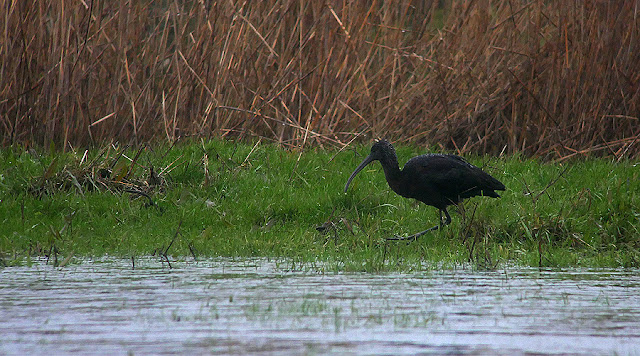 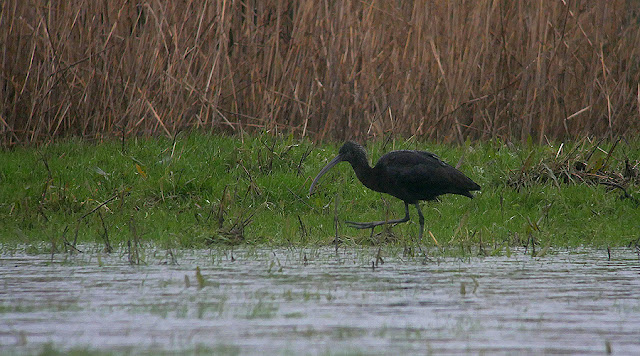 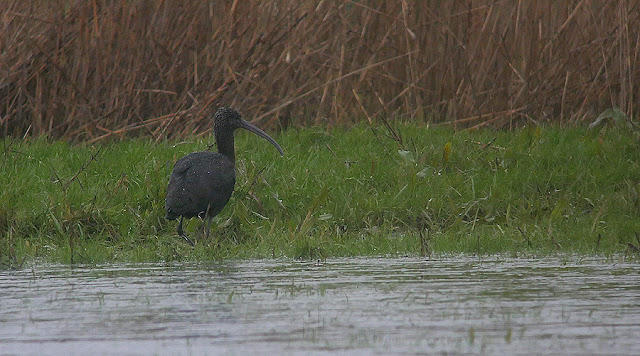 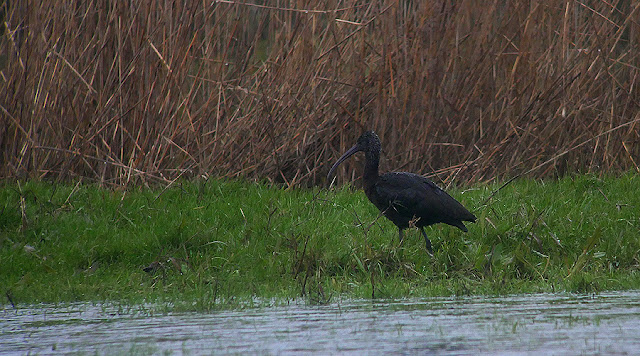 The Weather hadn't been kind to us today so we called it time and headed home, Very happy though. Wish all birds were as easy as today.

Posted by Craig Digiscoper Shaw at 18:55