A little exploring was done from home and i was able to find myself a Badger set hidden away. I decided to set up my motion camera just before dark and returned in the morning to a nice short bit of footage. I was delighted to say the least. 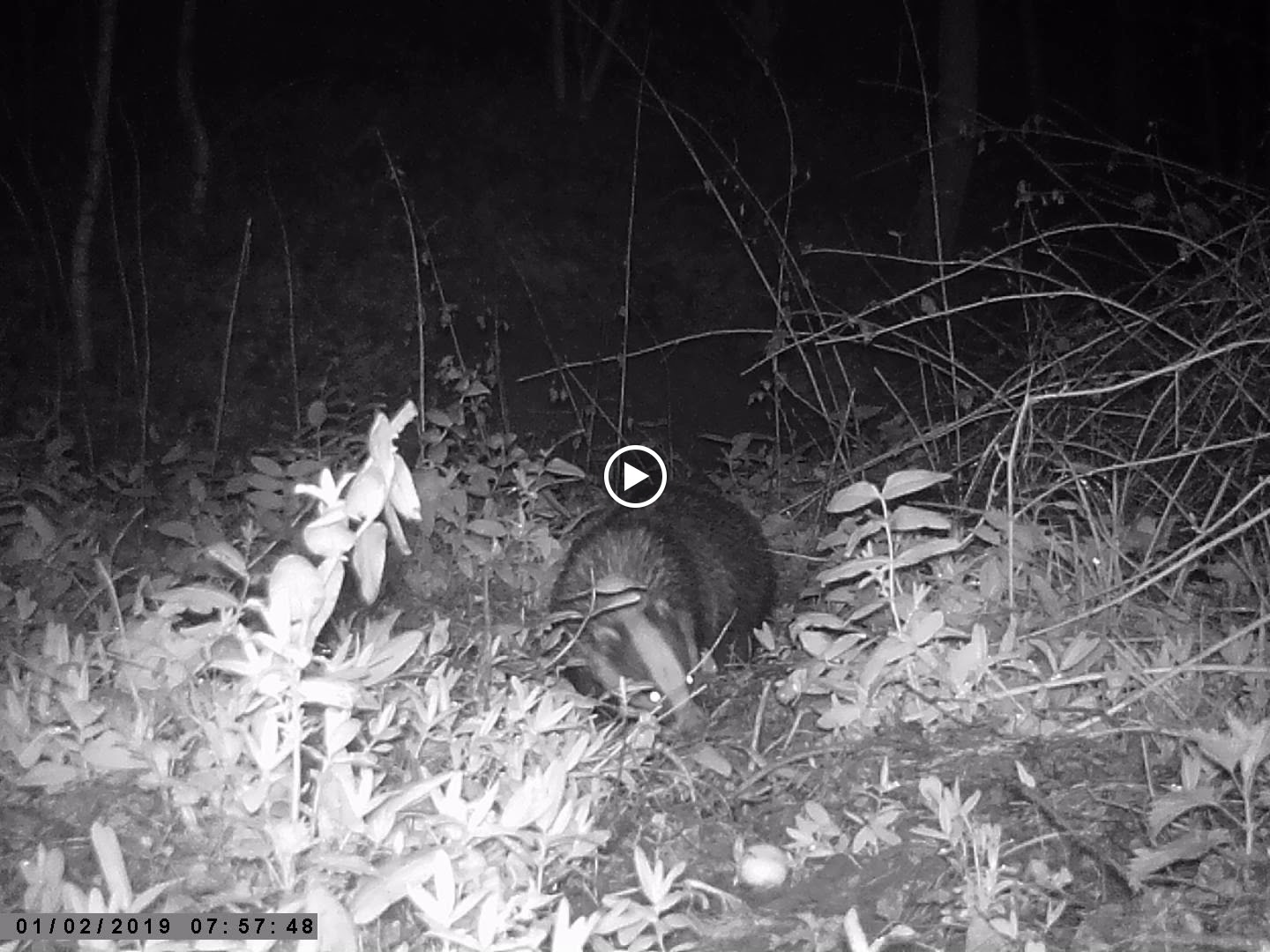 March 18th
Hollesley tonight 5 Caspian Gulls 1 1st winter, 2 3rd winter and 2 adults. 3 Yellow legged Gulls, first 2 White Wagtails of the year, also first Chiffchaff of the year but i have heard several whilst at work. A Bar tailed Godwit was another nice surprise. it was now getting dark and 3 Bat species started to appear.  2 Large bats had to be Noctule smaller ones looked like Pips but maybe ill get myself a bat detector.. 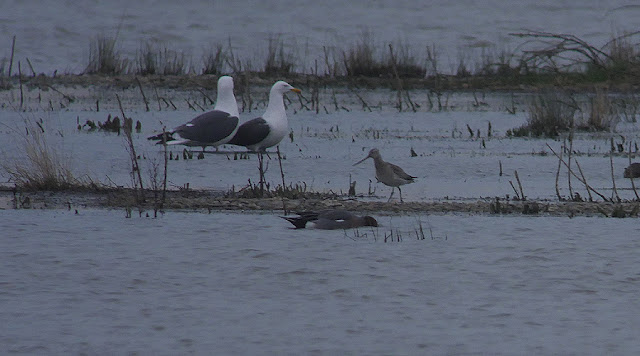 March 19th
2 Chiffchaff in the Garden calling to each other, probably fresh in. 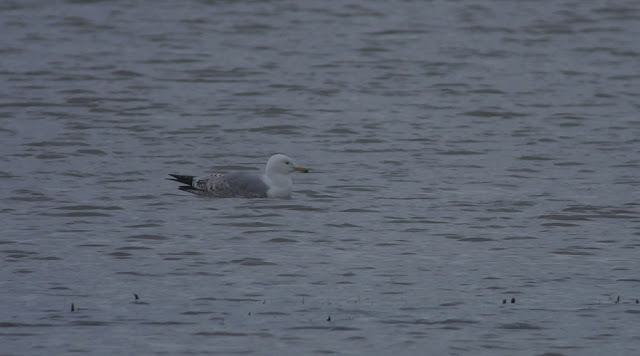 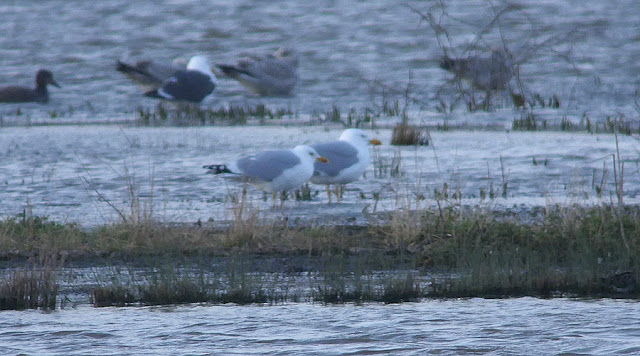 March 21st
A Circular around the patch hosted 5 White Wagtail, 85 Whitefronts, 2 Barnacle geese 18 Common Snipe and 2 Jack Snipe. Must have been a fall in Snipe. 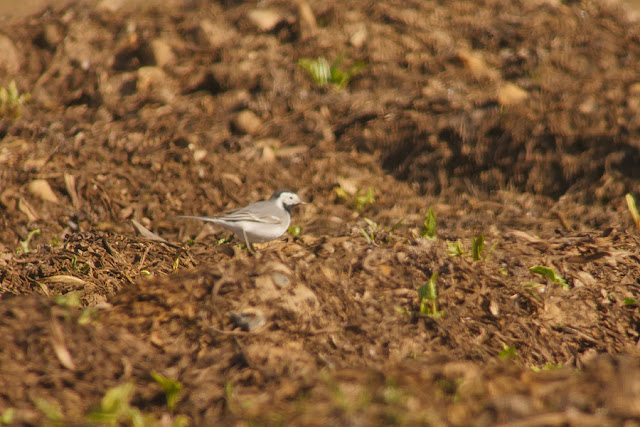 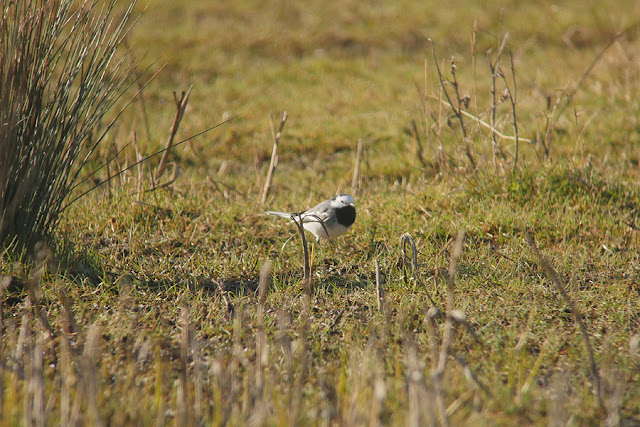 March 22nd
Patch was quiet except for 9 Avocets so had a walk to Shingle street where i was hoping for Corn Bunting and Black Redstart. I found the Black Redstart easily enough around the tennis court. 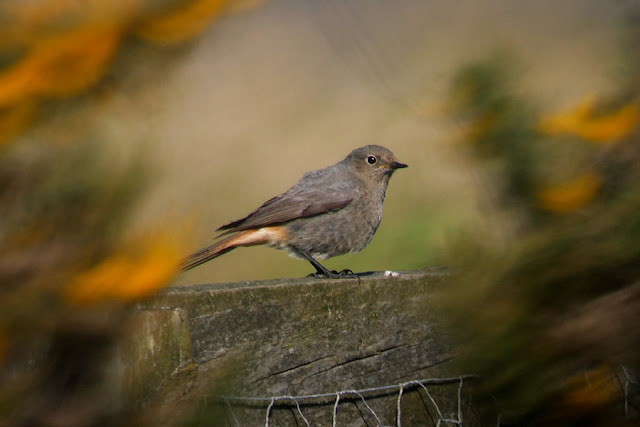 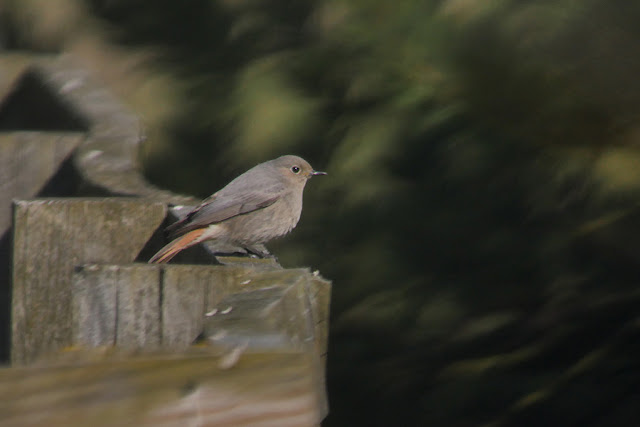 I then got wind of another Black Redstart typically just a street away from home so after a walk around Sutton Heath and spotting a Red Kite i went and had a look for that. 2 Black Redstarts in the same day... 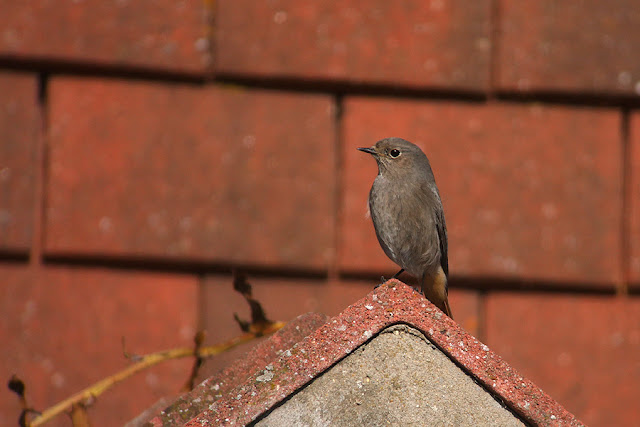 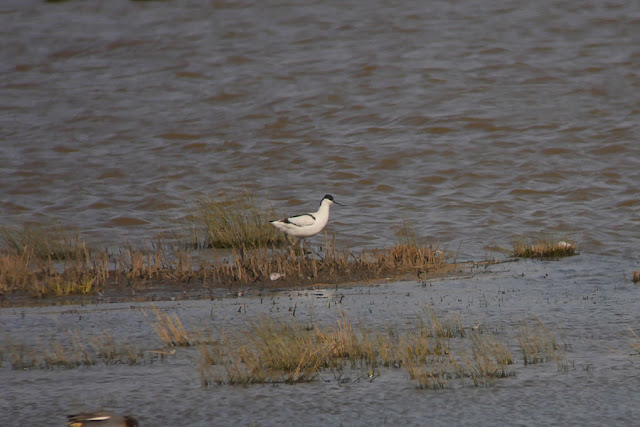 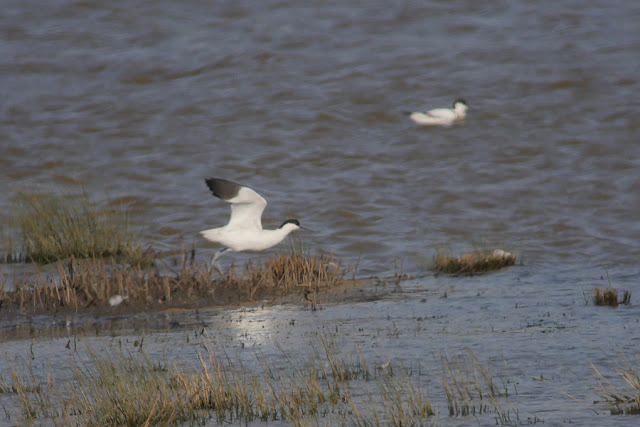 Hopefully the Avocets will be back to breed soon.
Last couple of day and today were now on lock down but my daily walk will still take in the patch luckily even though the carpark and screen are closed.  65 Whitefronts still, more Common Snipe 18 and 2 Ruff are new in. The ducks were showing nicely in the bright sunlight. 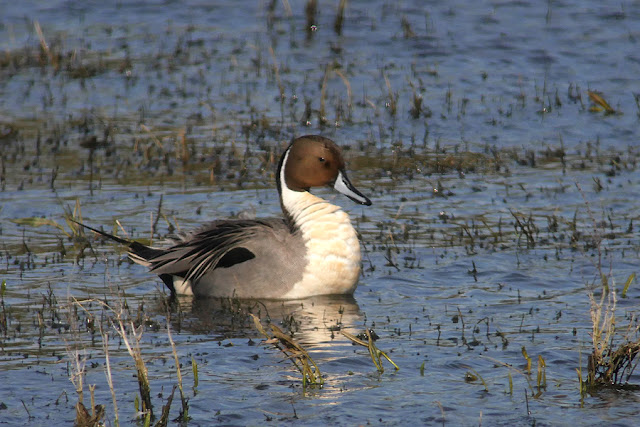 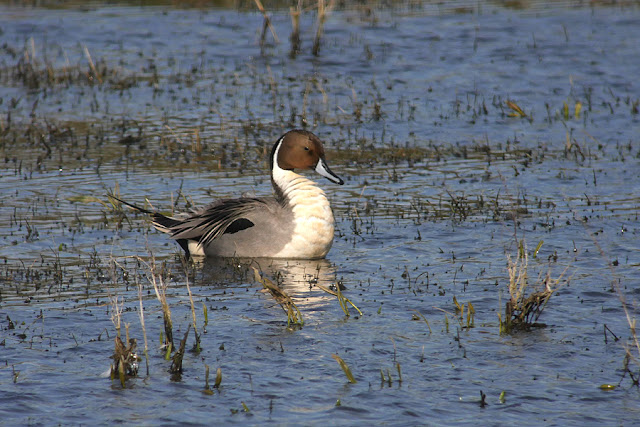 Sparrowhawk is visiting the garden more regular now and today (24th) a female sat nicely for a time. 3 House Sparrows was a new garden tick.
Posted by Craig Digiscoper Shaw at 14:28