Patching and a weekend in North Norfolk

29th of Feb i took a different part of the patch on board as it was pouring down again. Upper Hollesley common was my destination in full waterproofs. It was great to hear Woodlark everywhere, probably at least 8 pairs probably 10. A pair of Dartford Warblers too made an appearance when the rain subsided. Cant wait for Summer, got to be a site for Nightjar Surely.

1st March from the screen at Hollesley, 2 Pink footed geese was the only notable birds for the day.

Its getting light in the morning and evening before and after work now giving me the opportunity for more birding and to find out potentially whats going to breed close-by. 2 Pairs of Yellowhammer at least 200m from the house. 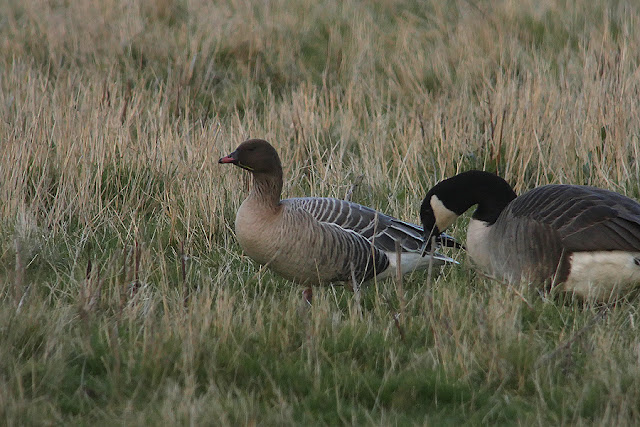 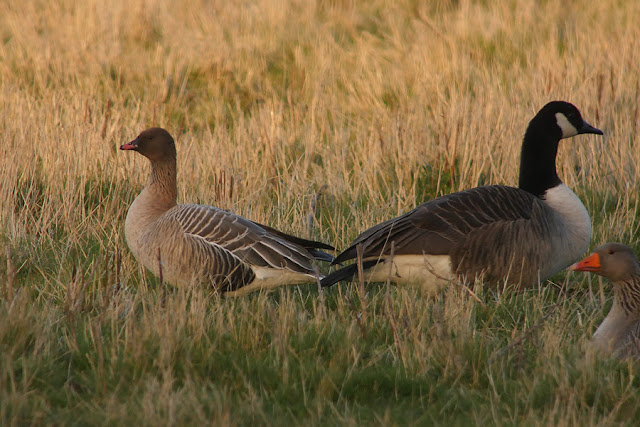 Gull numbers were increasing too 4 Caspian Gulls and 3 Yellow Legged Gulls of various ages.
A Barn Owl put in an appearance too again. 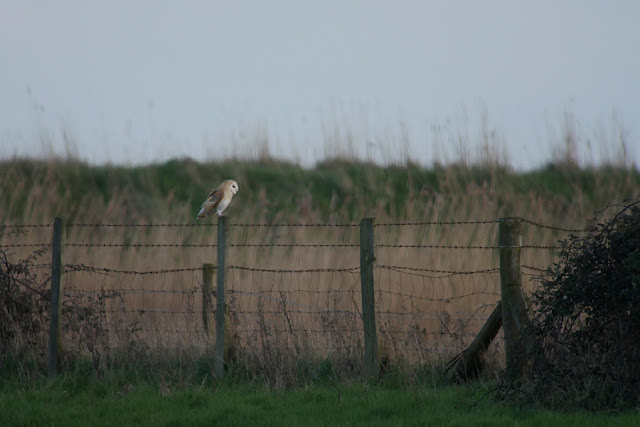 7th March it was time to get away even just for the night. We headed for North Norfolk booking in at the Blakeney Manor Hotel. On the way a Red Kite at Sidestrand and another at Stiffkey. Stiffkey was good as a Great White Egret was feeding on the flood by the road here and as we passed the Highland Cattle an Egret was sat on a cows back, now it was facing away and theirs no where to stop to fully check immediately but it had to be a Cattle Egret doing that. by the time we had turned around to check, it had hoped of its back into long grass.
We walked Cleys east bank and along the shingle to North Hide, 2 Snow Buntings flew West. An adult Pale Bellied Brent goose was with Dark Bellied by the Road to Cley beach, scoped from North Hide. Out to sea many Guillemots, Great Crested Grebes and Red throated divers. Unfortunately my camera didn't get the opportunity to leave my bag by this point except for a feeding Ruff. 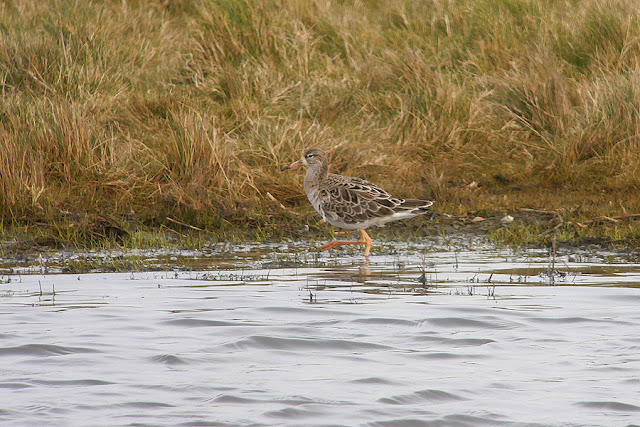 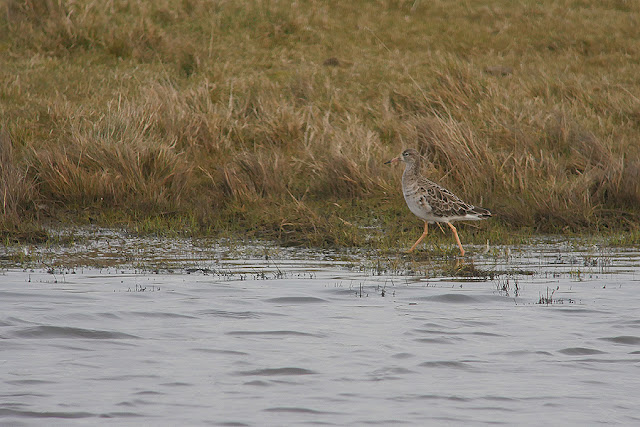 Wells on sea had the usual large flock of Brent Geese with a Black Brant or Hybrid mixed in with them. 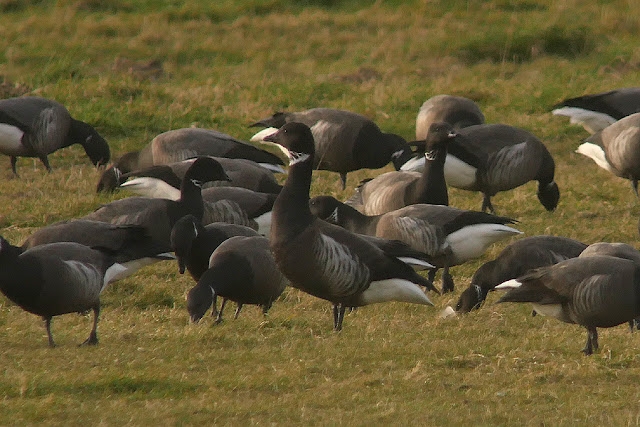 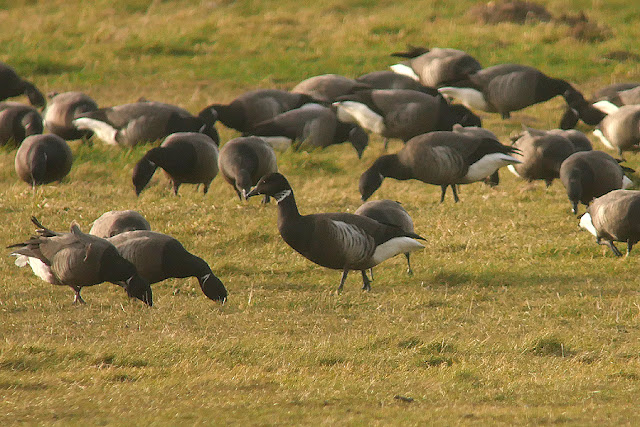 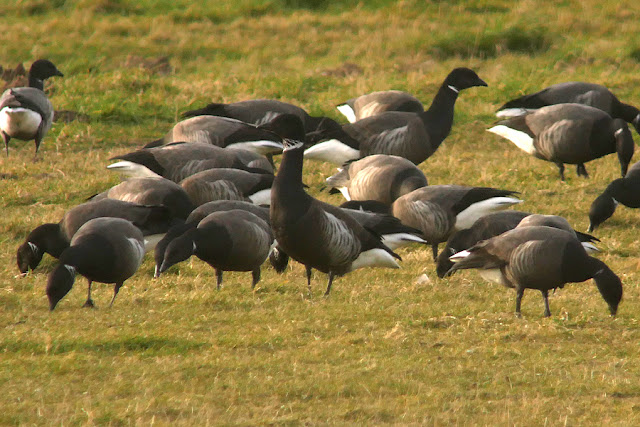 Not a bad day at all.
Today it was a bit of what Rach wanted to do but i did get a 2nd summer/Winter Med Gull from Cromer Pier and then 22 Cranes from Clippesby barns. 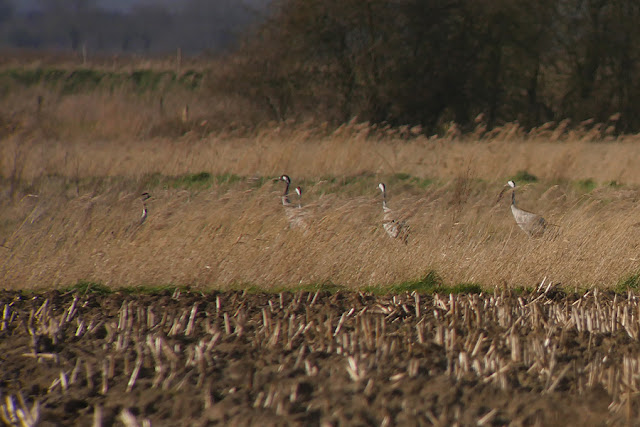 Finally last bit of birding for today, i was going in search of Waxwings at Rendelsham Forest but on realizing they were in the forest its self i decided just to take the scenic route home hoping maybe some had moved somewhere more visible... You couldn't make it up really but not far from home in Butley i only went and found a flock of 8 in someones garden... Boooom how lucky is that. Downside was i missed a Black Redstart on my roof back home or most likely it had at some point during the day been on my roof and seen by other birders. Oh well ill get it back. 4 Redpoll when i returned home though. 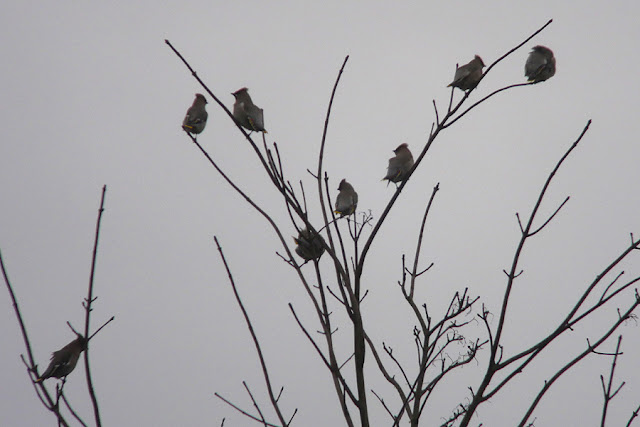 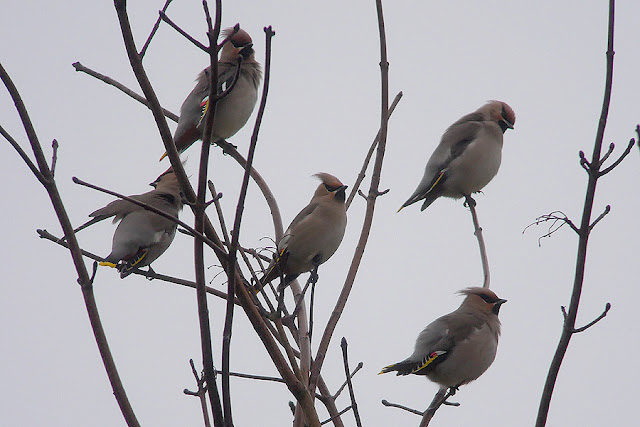 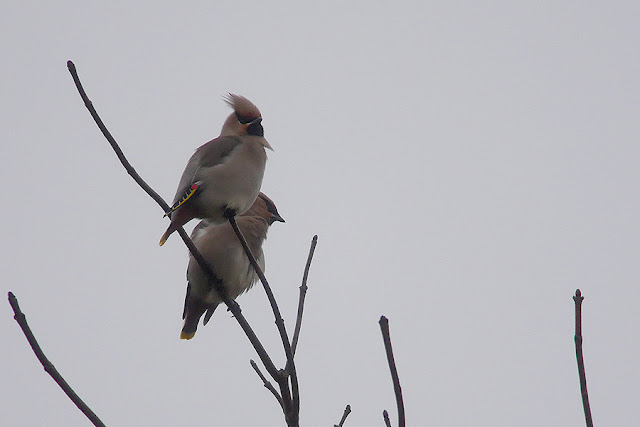 Another weekend gone in a blink of an eye.

Posted by Craig Digiscoper Shaw at 18:20