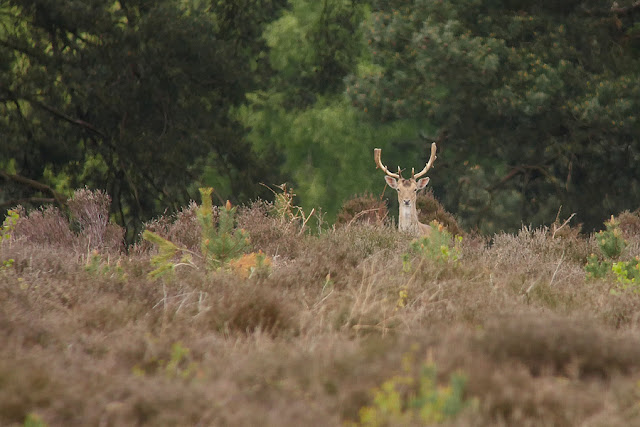 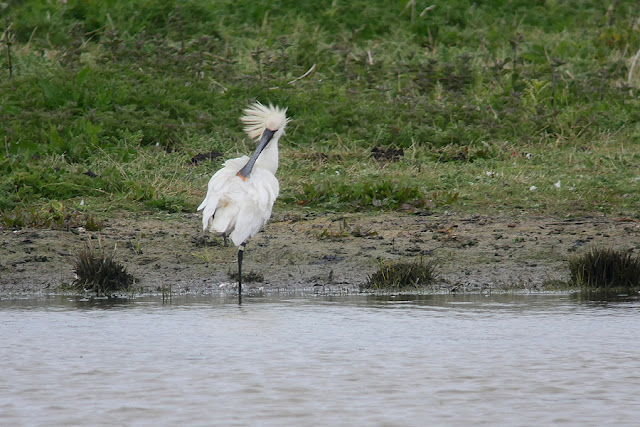 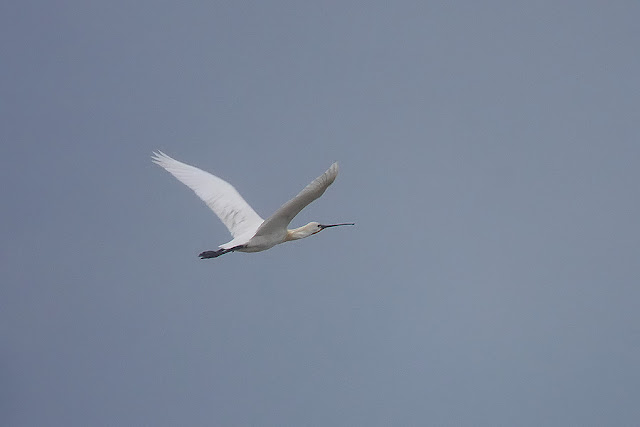 April 29th
3 Spoonbills today all adults including the Coloring one as above. Now spotted a Wader with a long bill head on and sat behind a duck. It had me extremely excited, long bill dumpy had me thinking Long Billed Dowitcher or Stilt Sandpiper,  has to be hasn't it... Duck moved the bird turned side ways and it turned into a Greenshank DOH!!!!!! 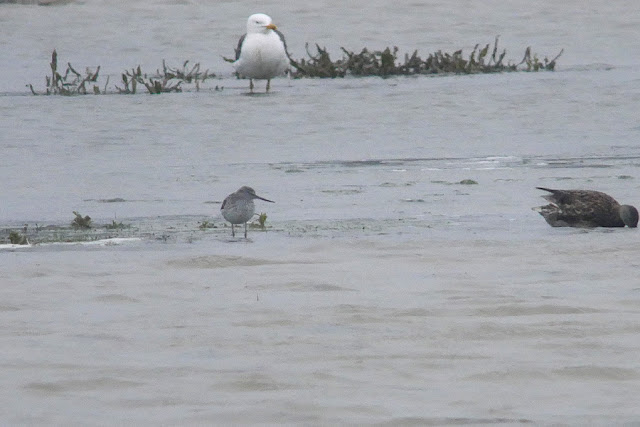 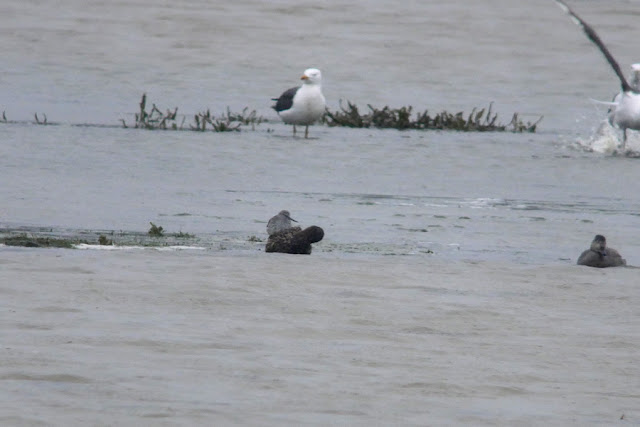 April 30th
Little disappointed as the site was very quiet and the only thing to save the day was 3 Little Tern off shore. Almost drew a blank.

1st May
Great Morning out for waders making up for the disappointment of last night.  3 Wood Sandpiper 1 Green Sandpiper, 1 Common Sandpiper and a Ruff were all together on Winter Flood. On the main scrape 15 Swift, Swallows and Sand martins in good numbers. 15 Commic tern out to sea probably Common Tern. A Red kite flew South. The Cuckoo was still in the area calling and made a pass over the reserve. My Highest count of 112 Avocet. with a few color ringed birds. 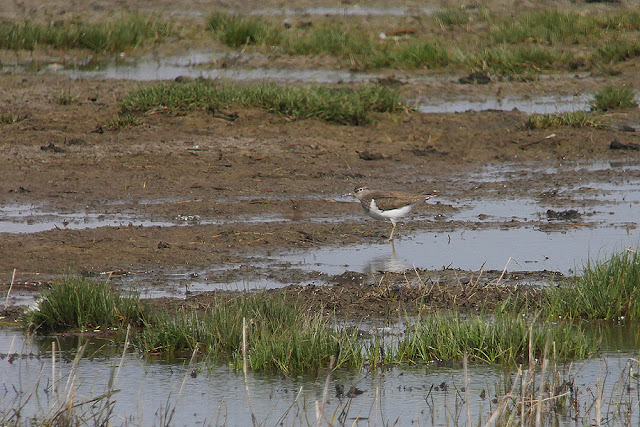 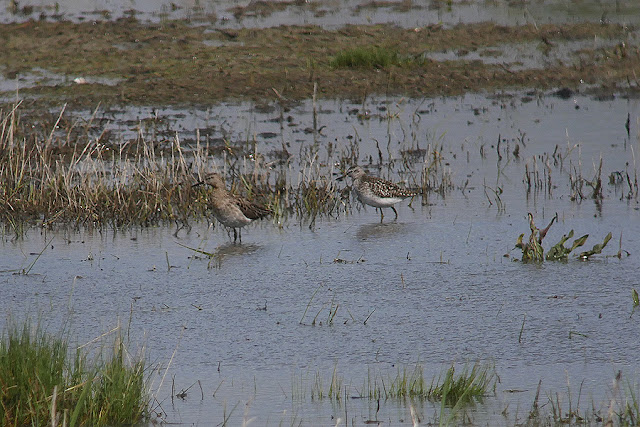 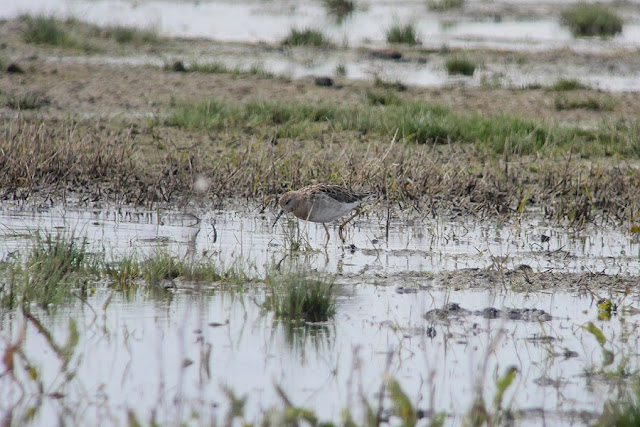 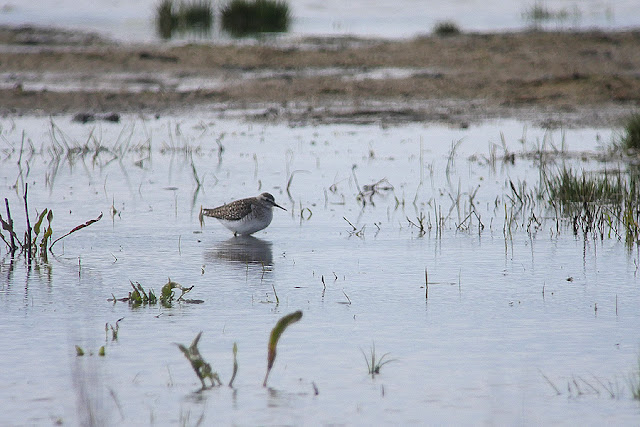 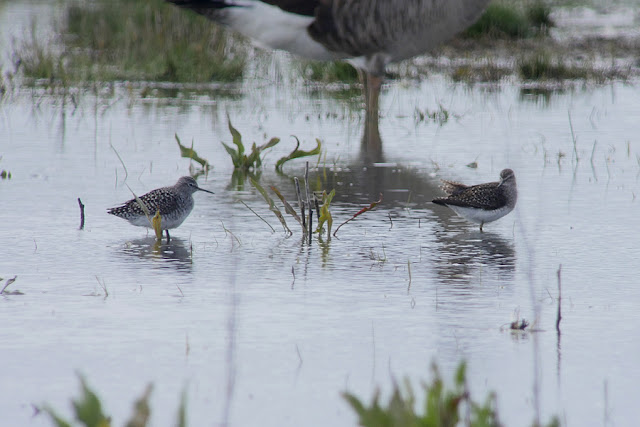 May 2nd
Hollesley 2 Sandwich Tern feeding in the river mouth, no heat haze so i could ID these two. 11 Common Buzzard seemed to come in off the sea, 7 together with individuals up n down the coast. The Cuckoo was the best of rest. Sky was full of Swifts. Walked to Boyton where i had my patch tick 2 Turtle Doves, Grasshopper Warbler reeling again. 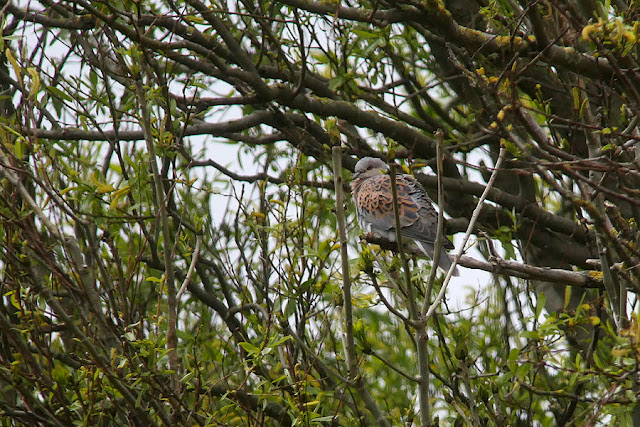 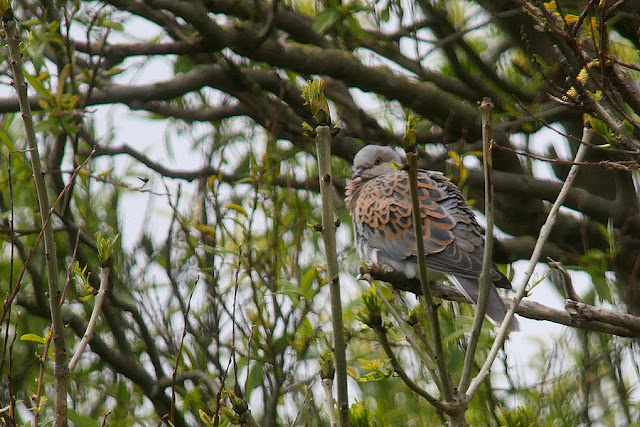 Sedge Warblers were all over with a few Reed Warblers. Yellow Wagtails and the Black tailed Godwits were looking stunning. 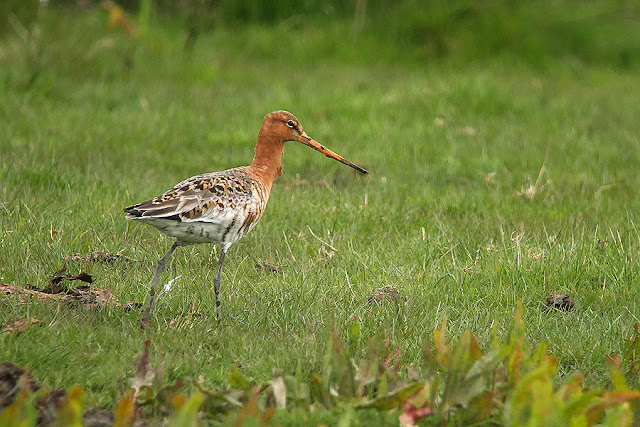 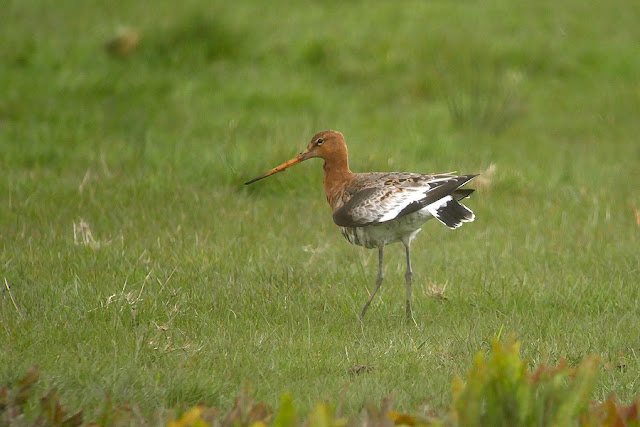 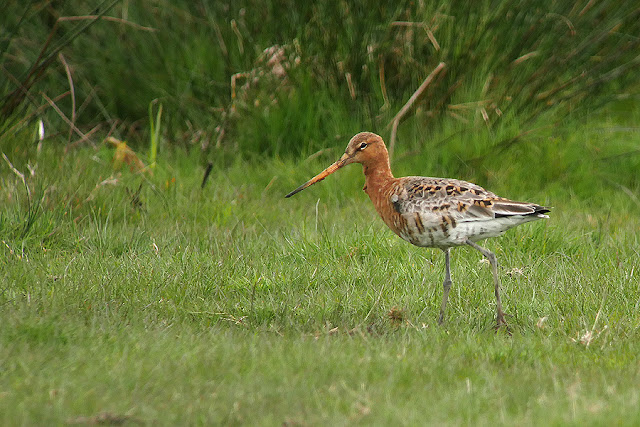 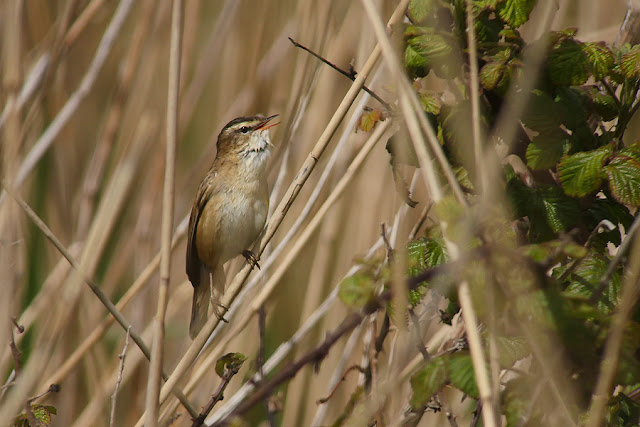 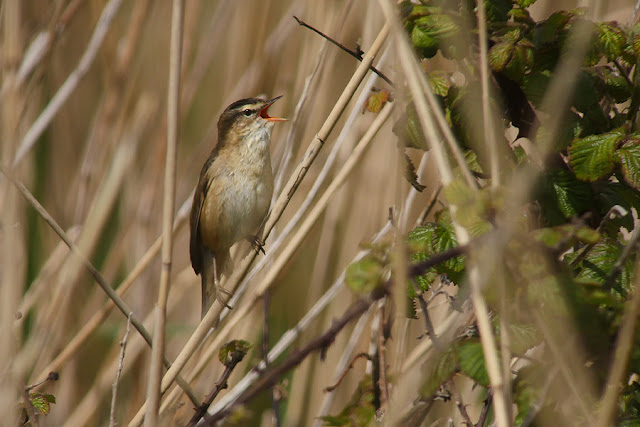 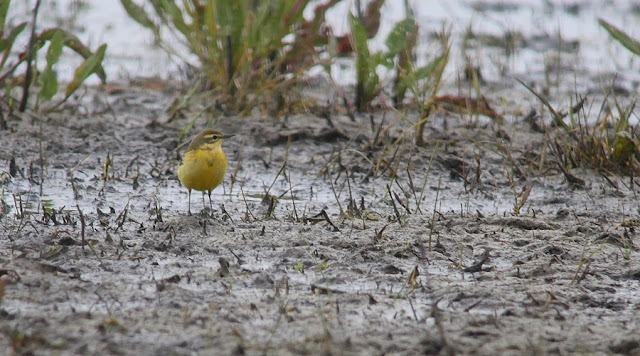 May 3rd
Hollesley Cuckoo still but little else so shot off to Hollelsey Common 2 Dartford Warbler, 4 Common Redstart and many Woodlarks. 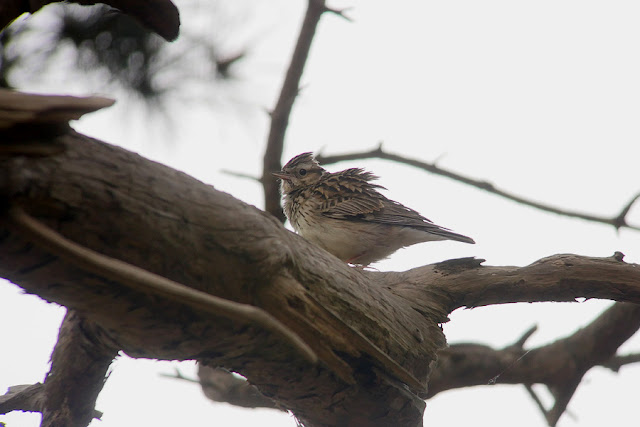 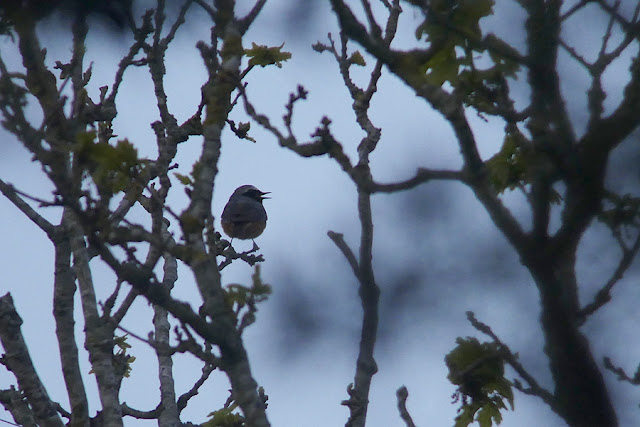 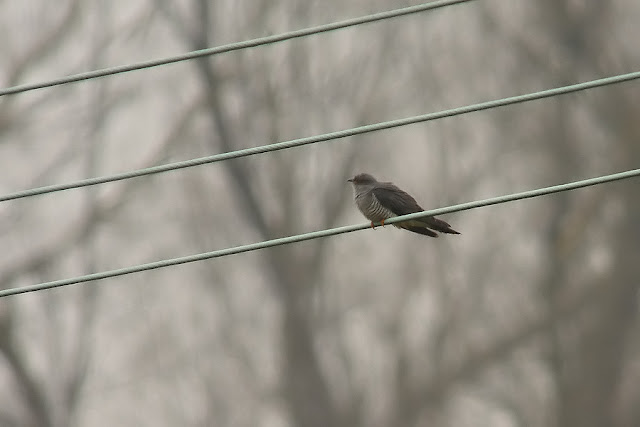 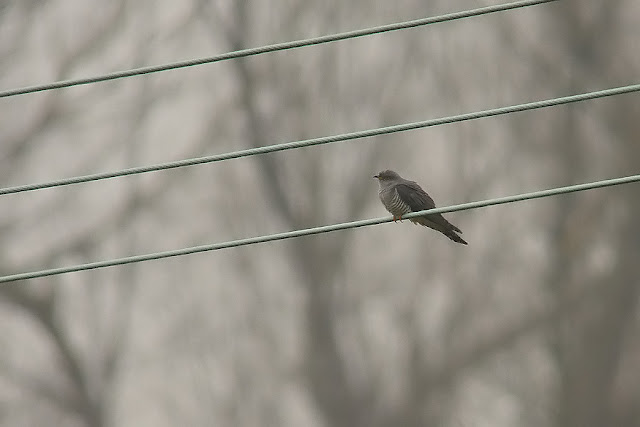 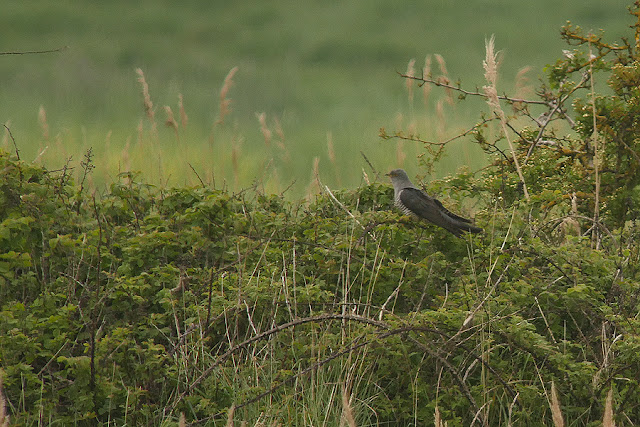 God knows what the patch list is now but its well good.

Posted by Craig Digiscoper Shaw at 20:12