Woke up early this morning expecting to get out on the patch, but the moths took over a little and then 2 Firecrests appeared in the garden. A small flock of Crossbills went over calling too. In addition to the scarce stuff were 2 House sparrows and a yellow hammer over.

Then i got a message about a Greater Yellowlegs at Dunwich pools. Now there were 2 Eastern Yellow Wagtails Motacilla tschutschensis there too which i recently found out had been split on Bubo. As i was was on 399 for my UK list i felt this was a good opportunity to reach that magical 400.

So wolfed breakfast down and headed for my lock down daily excersize, it just happened to be at Dunwich.

Arrived to the Greater Yellowlegs showing nicely through the scope. Bit distant for any decent shots. 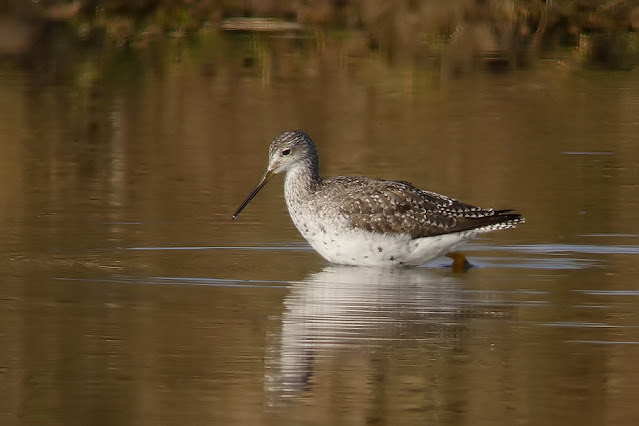 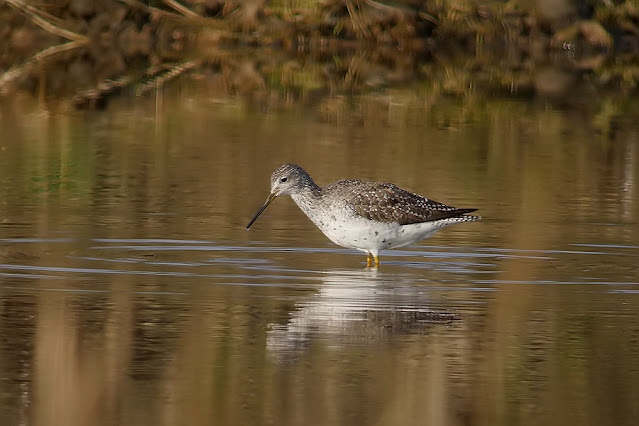 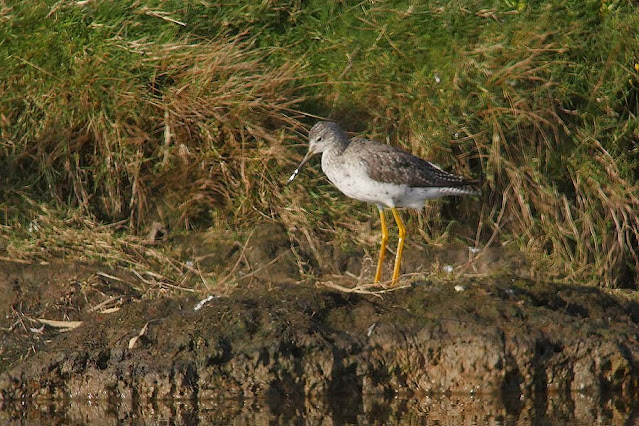 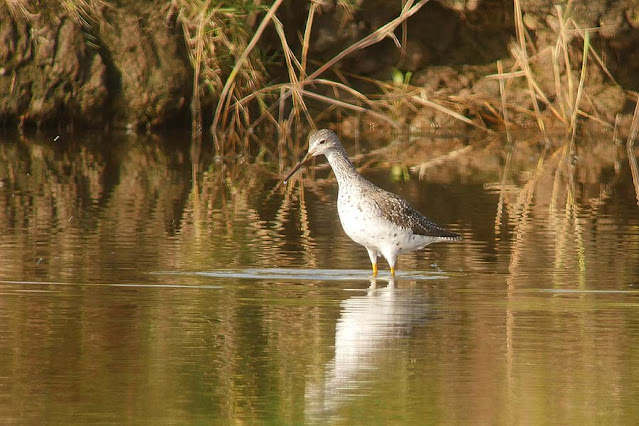 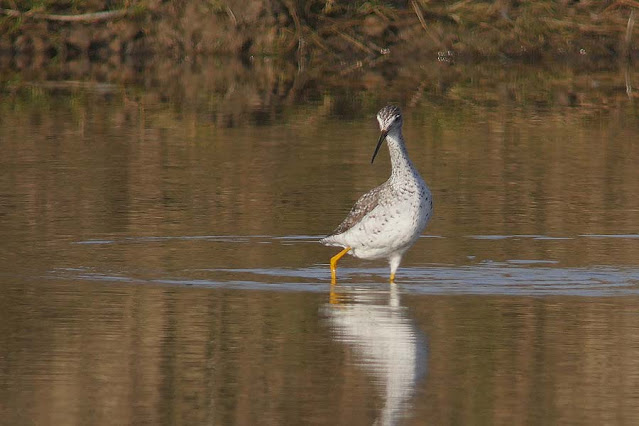 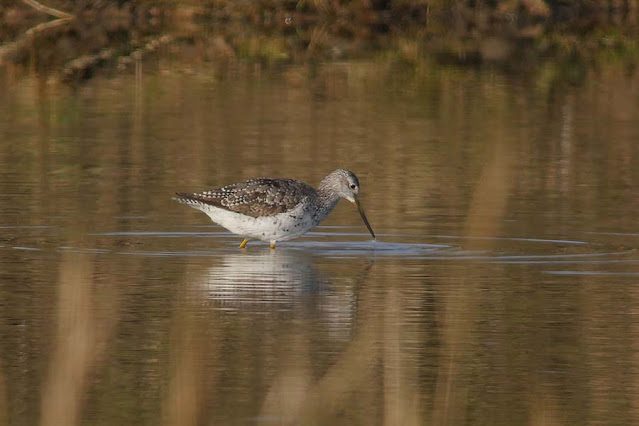 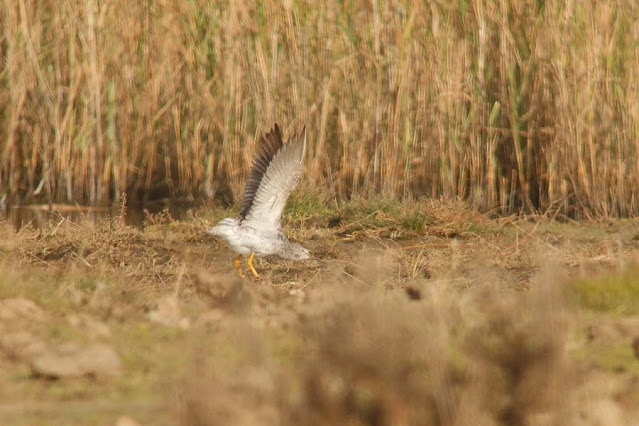 Had my fill of the bird and moved further along the shingle to the Yellow Wagtail spot first picking up a Great White Egret. The Eastern Yellow Wagtails showed well for a short time and they were both quite striking. 1st Winter and and Adult.... Tick 400!!!! 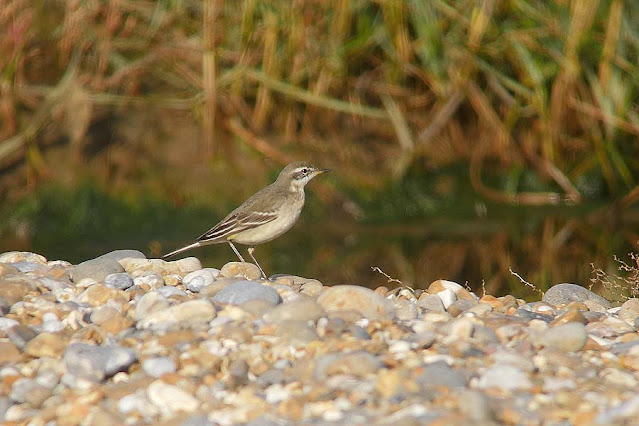 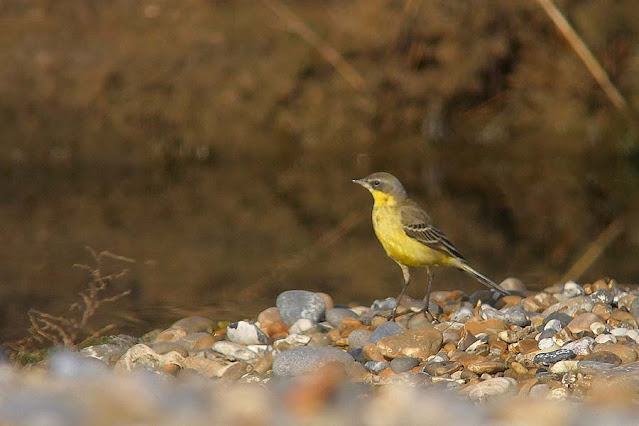 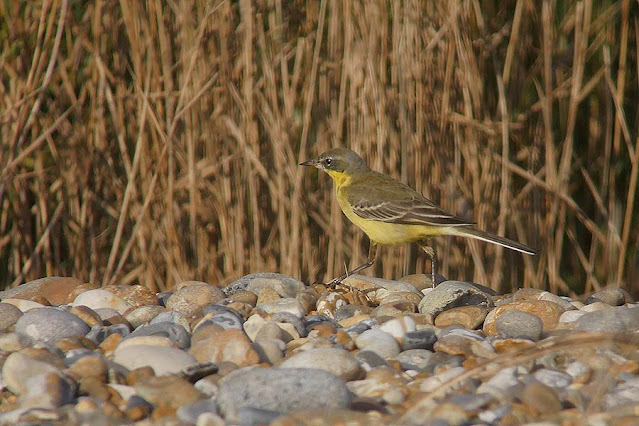 Slogged back to the car and headed home to get on the patch to finish a great day.

Gull numbers had massively increased with 4 Caspian Gulls, a Yellow legged hybrid and many commoner gulls. A Grey heron flew over calling alerting me to a Great White Egret. Bearded Tits were in the ditch from the river bank and the peregrine was back. Great days lockdown birding. 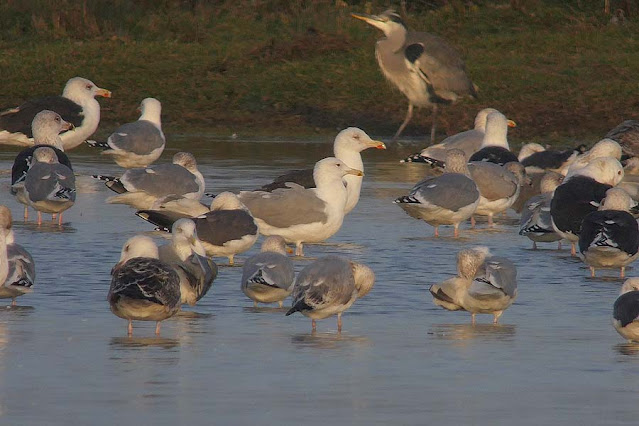 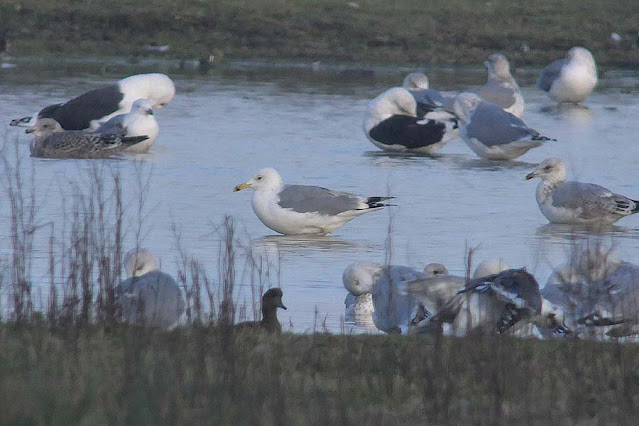 Last weekend spent on Uppper Hollesley common. Quite a few Crossbills about. 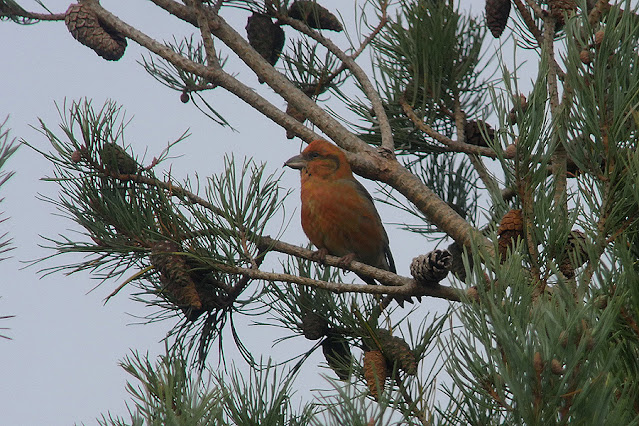 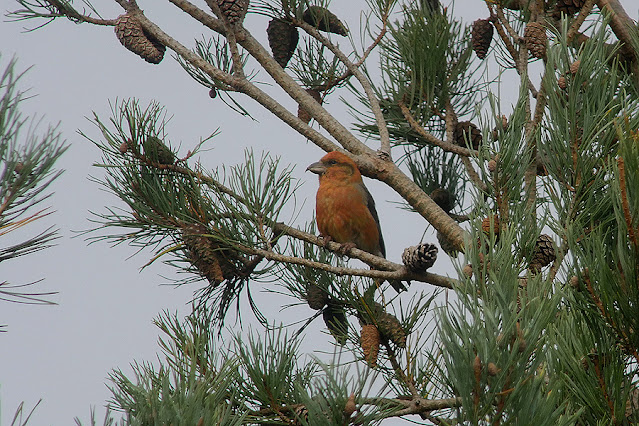 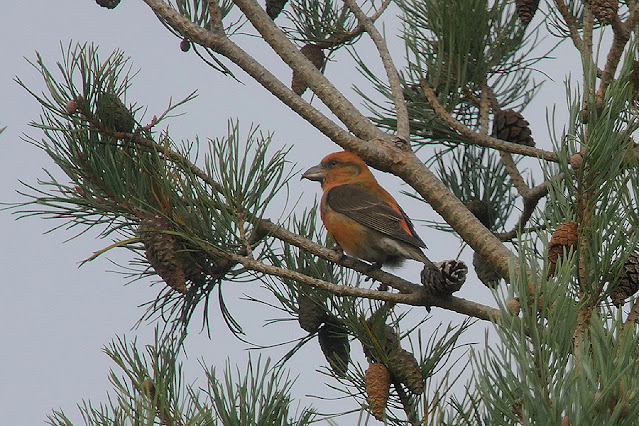 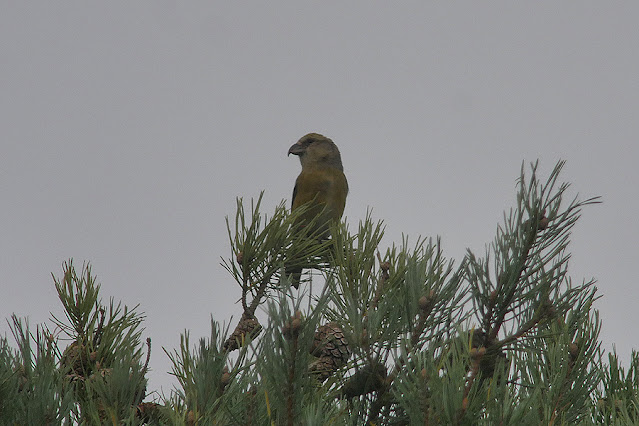 Posted by Craig Digiscoper Shaw at 18:01