So winters here and the geese and gulls are turning up. Hollesley has plenty of water although the winter flood is still mostly dry.

Anyway Caspian gulls and Yellow legged gulls are being seen on every visit. The White fronted Geese are now appearing in numbers too. 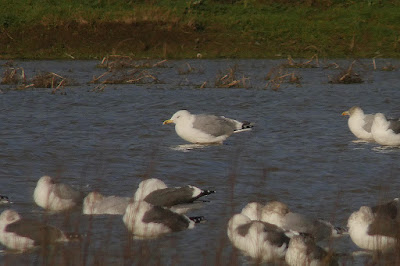 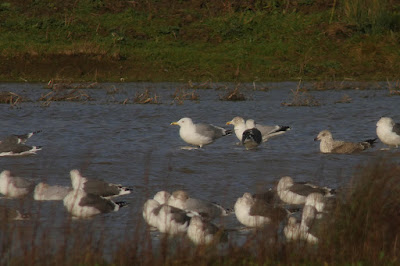 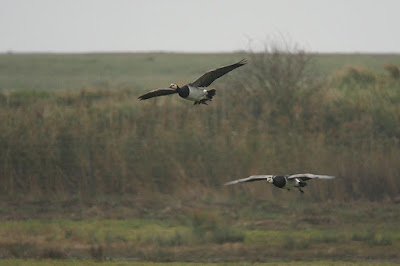 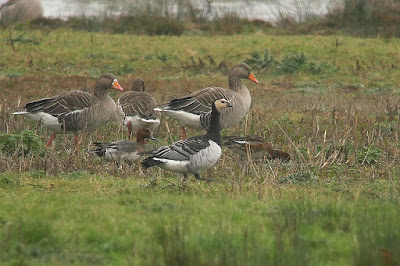 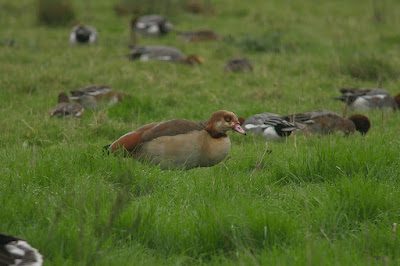 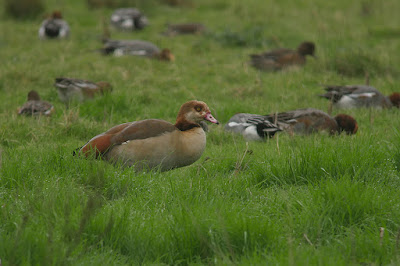 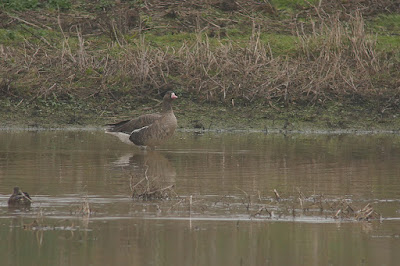 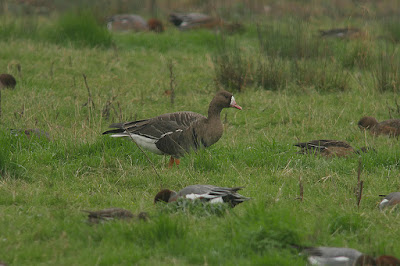 I had a trip to Minsmere after a quiet morning on the patch. More Caspian Gulls and Adult Yellow legged gulls. Dartford Warbler and some nice Fungi.First Gull pic came back as a Caspian gull but clearly has some Herring Gull influences.  Nice to find 11 Goosanders, a Drake Scaup and a Med Gull 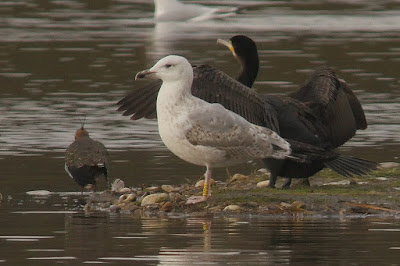 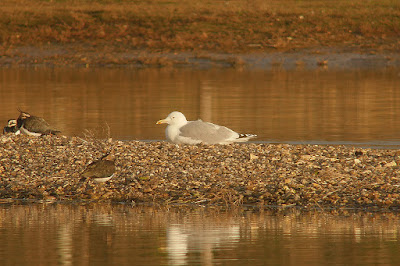 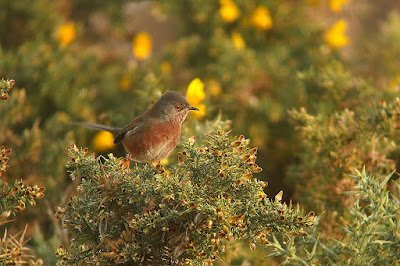 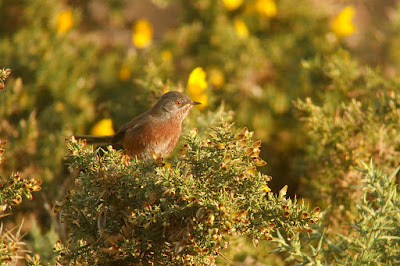 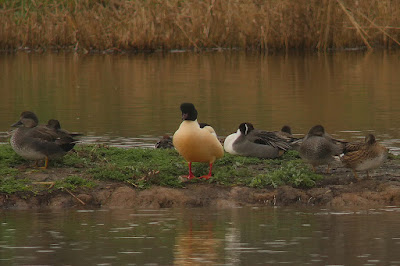 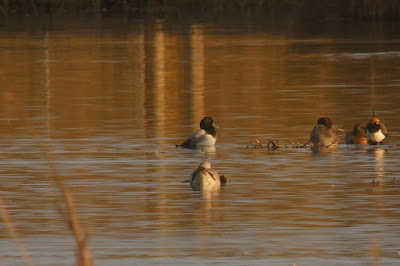 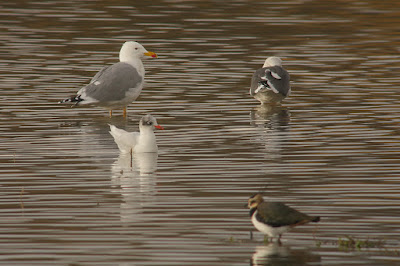 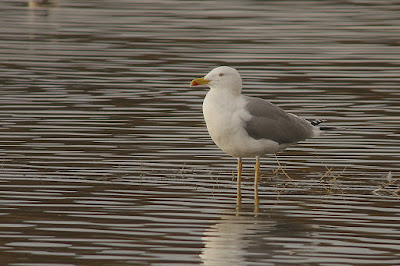 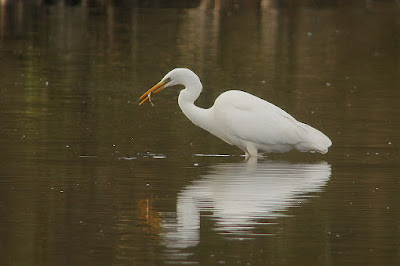 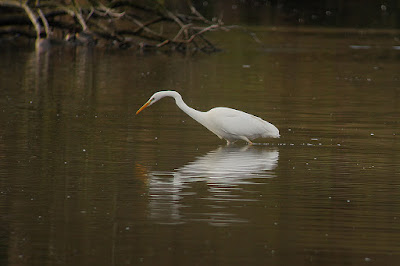 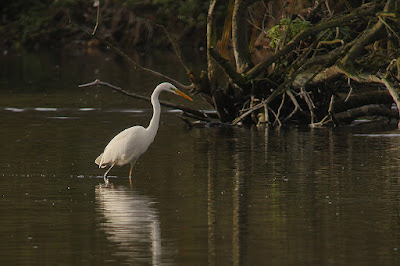 Posted by Craig Digiscoper Shaw at 20:41