Work as usual gets in the way through the week so i have to make the most of Weekends.

Geese are now in full swing in the area. After checking the fields around the Prison there were just Greylags and Canada's.  I moved around to fields half way along to Boyton where most of the Greylags were, distant sounds of White-fronted geese as a family party of 5 joined them. 27 Barnacle geese too. 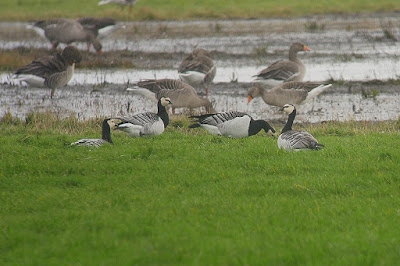 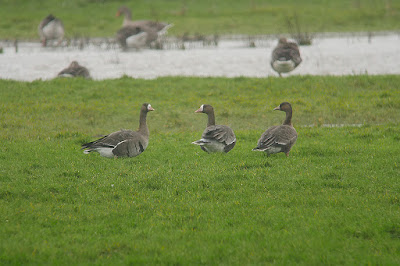 Back to Hollesley RSPB and 2 Bar headed Geese, the Barnacle Geese had now moved to hear, 14 Bean Geese dropped into fields by the prison as well as now 130+ White-fronted Geese. 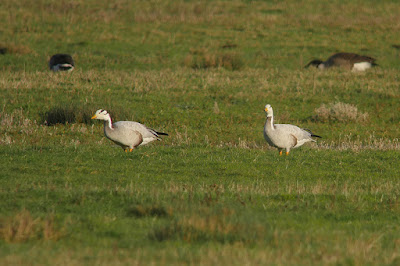 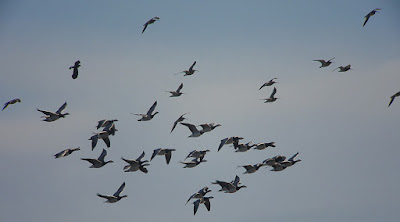 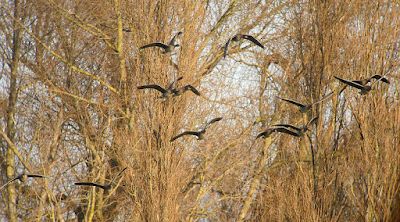 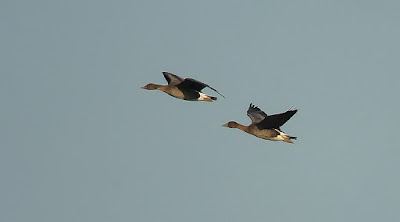 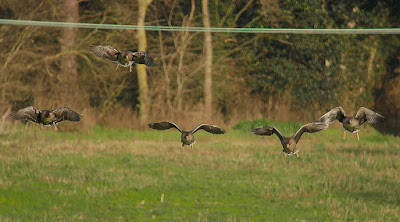 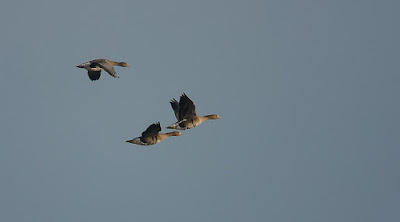 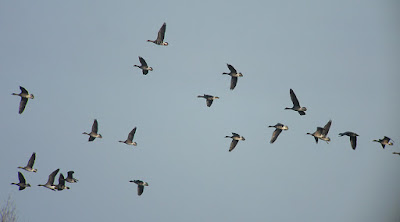 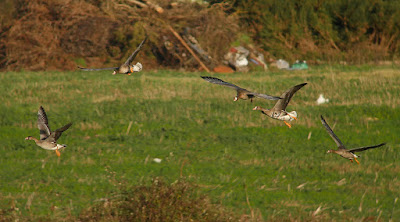 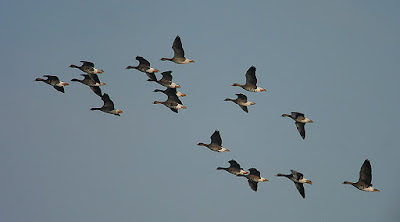 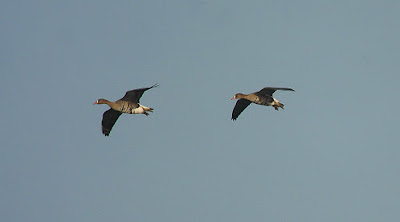 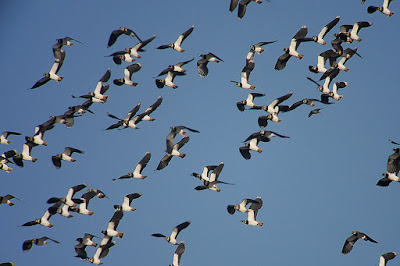 Moved onto Hollesley upper common for a look around. The Great Grey Shrike was still about. A couple of Dartfords about and a Crossbill calling as it flew over. 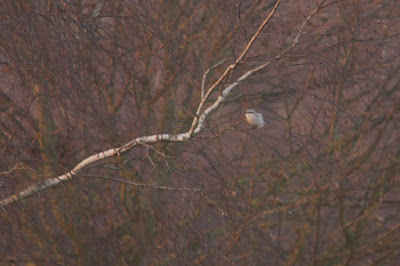 Now Over 200 European White fronted Geese and the 12 Bean Geese on the fields around Hollesley's Warren Prison.

Made our way to North Norfolk to watch the Thursford Light Spectacular. Very good it was too.

Just a couple of pics to wet the appetite. 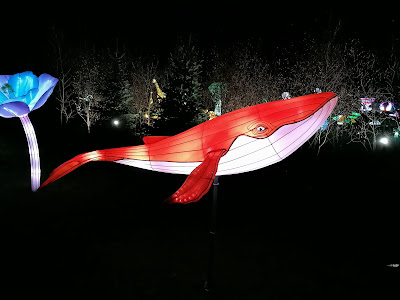 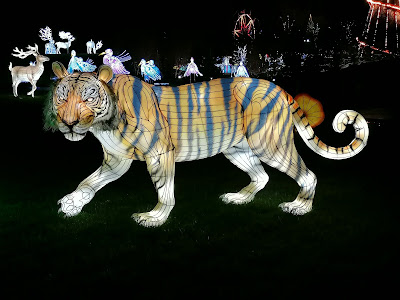 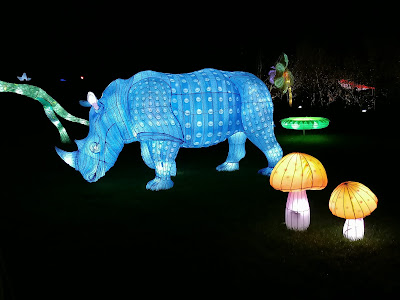 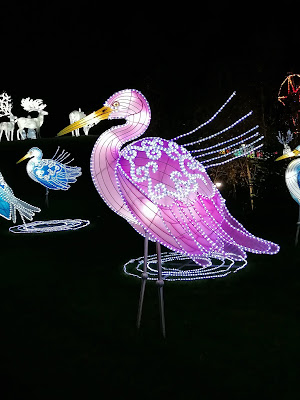 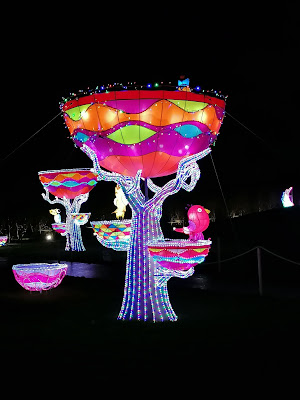 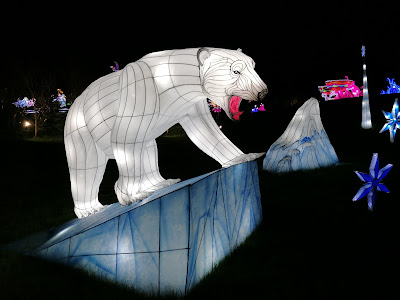 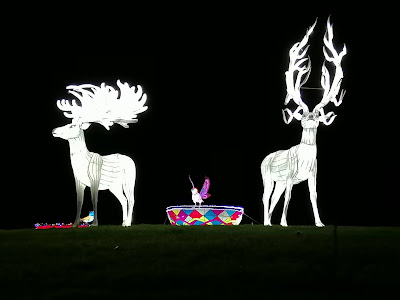 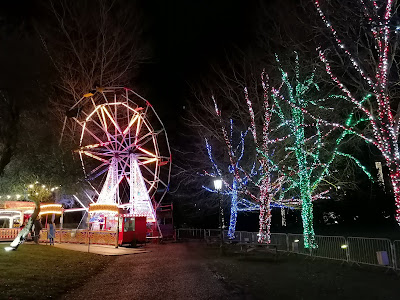 Did some birding on the way. 10 Bewicks and 27 Whoopers at Sea Palling with a few pinks and an Iceland Gull at Weybourne being the 2 Highlights.

On the way back on the 23rd Fog hit hard so saw nothing but a Pale Bellied Brent at Cley.

From a wet cold Hollesley this morning until 1pm Highlights were a first Water Pipit for a good while on winter flood. 12 Bean Geese took off from fields by the Prison mid morning. 150 White-Fronted Geese were again in the usual field. A Peregrine was sat on the shingle ridge and 3 Caspian Gulls on the flash, Adult 1st and 2nd Winters. A 1st Winter Yellow legged gull put in a very brief appearance. Time to go warm up and enjoy the festivities. Have a Great Christmas readers and thanks for stopping by.
Posted by Craig Digiscoper Shaw at 15:33