Its been cold but for some strange reason i thought id get the Emperor moth lure out in the garden, wasn't expecting anything but low and behold an hour later this beautiful male came to the lure. 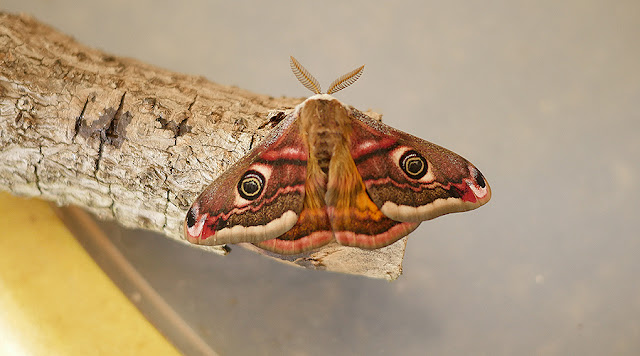 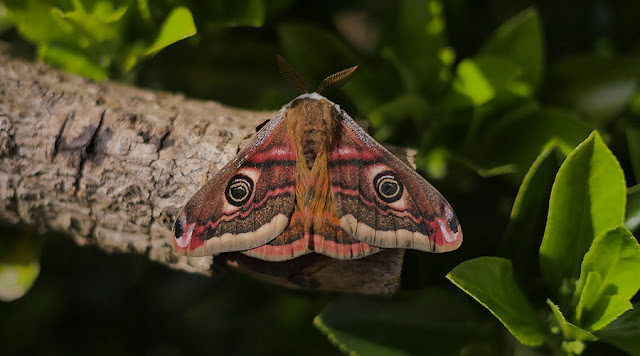 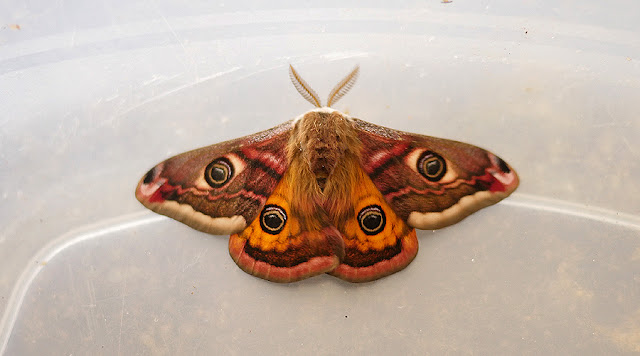 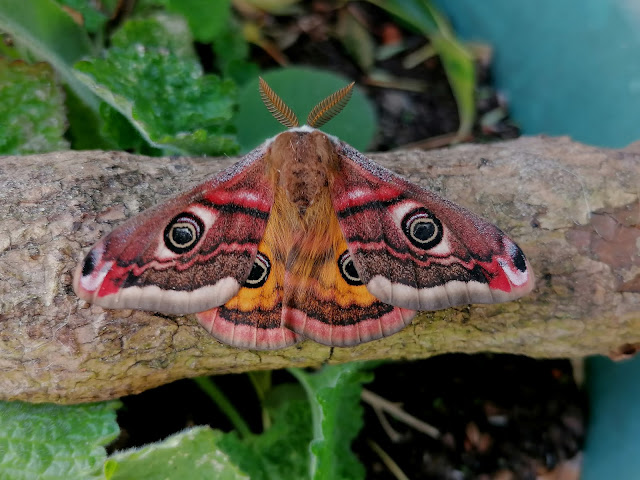 A male Blackcap also visited the garden but that was about it.

Hollesley RSPB Jack snipe from River wall  the 2 juvenile Whitefronts were still with the single Pinkfoot. 60 Avocet were the biggest count this year. Little owl in its usual tree. 2 Med Gulls flew over. 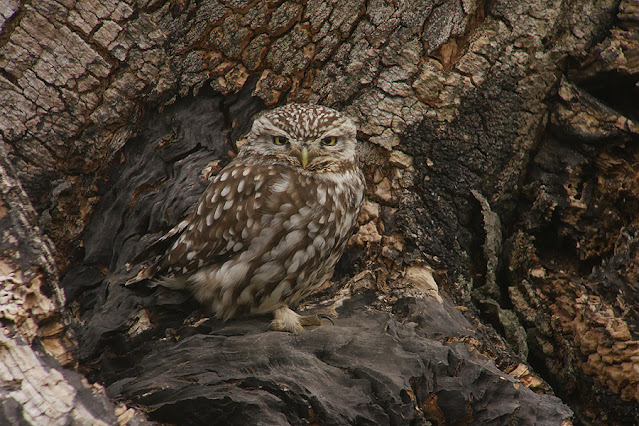 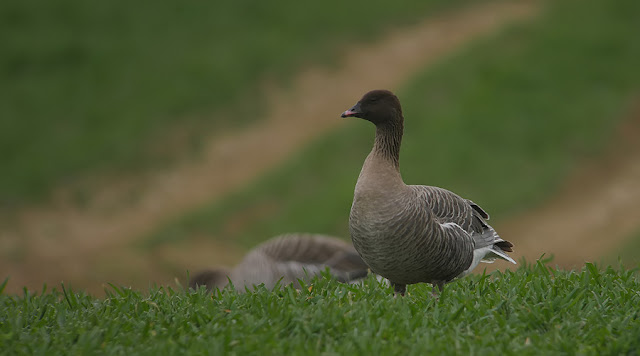 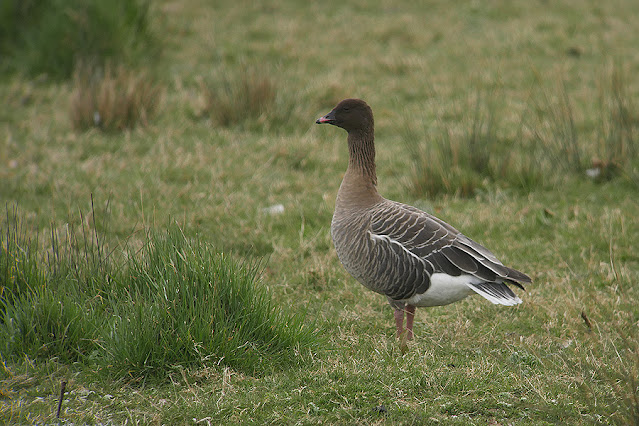 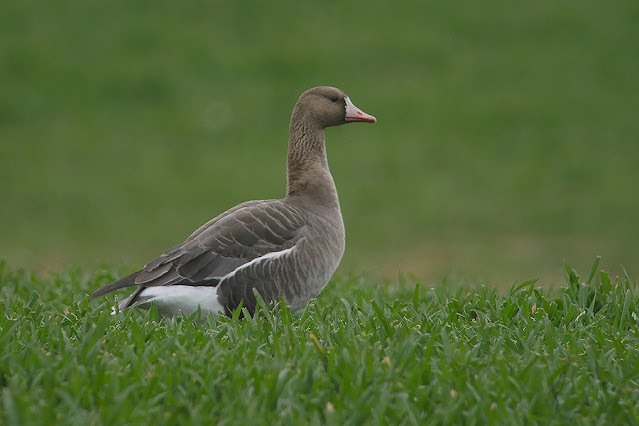 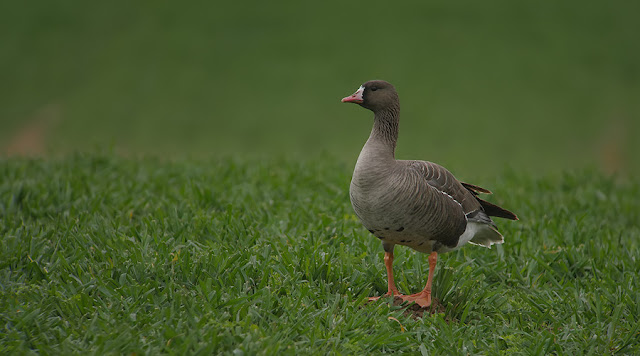 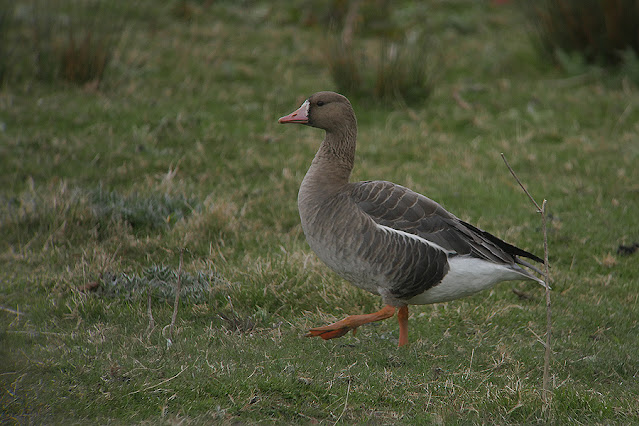 7th April
Visited Boyton RSPB after work where we could hear a Bittern Booming.
8th April
Hollesley. The birds were pretty much the same with Whitefronts and Pinks still, although new in were 2 Yellow Wagtails and a Little Ringed Plover. 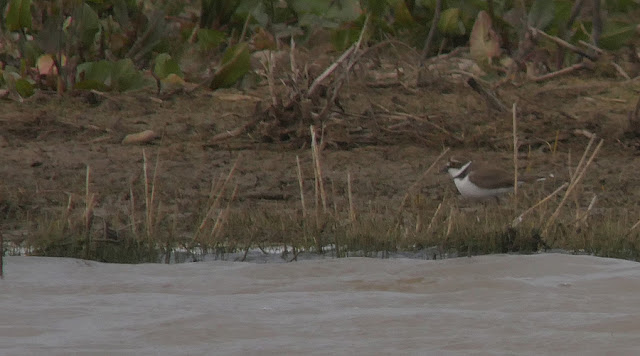 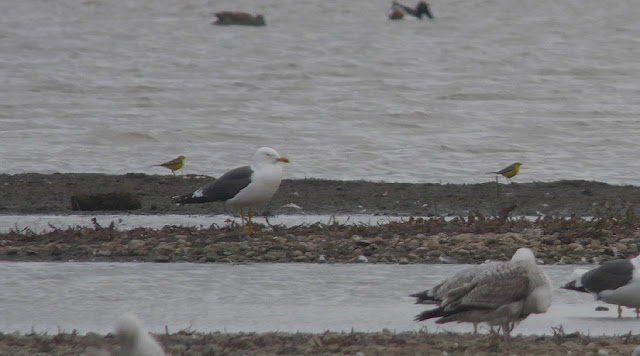 Had the afternoon at Ramsholt flash, a few nice Great Crested Grebes and plenty of Pochard. 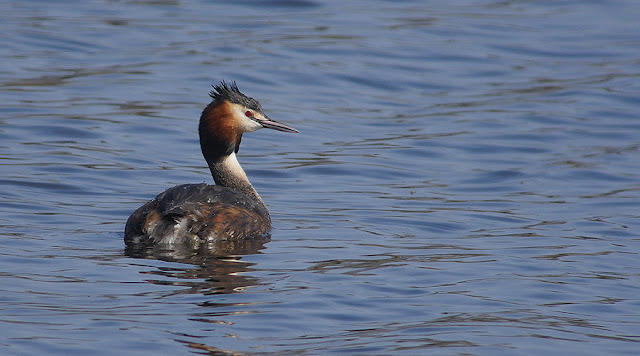 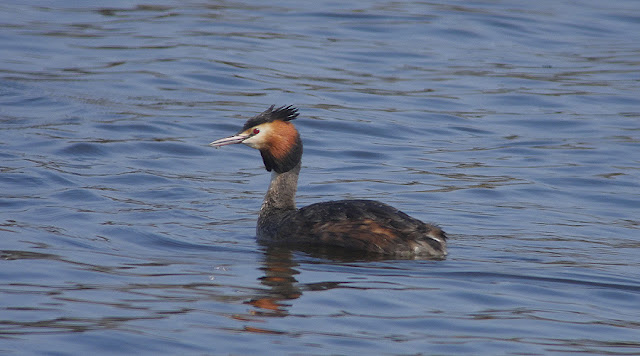 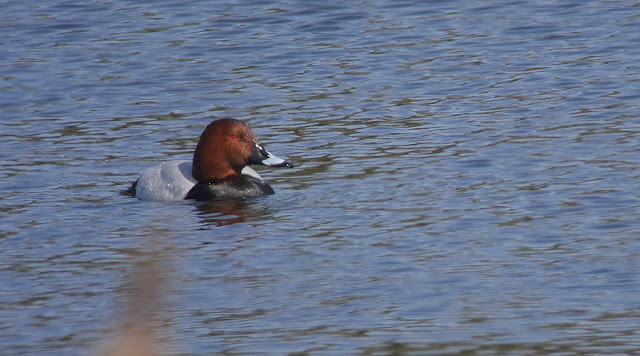 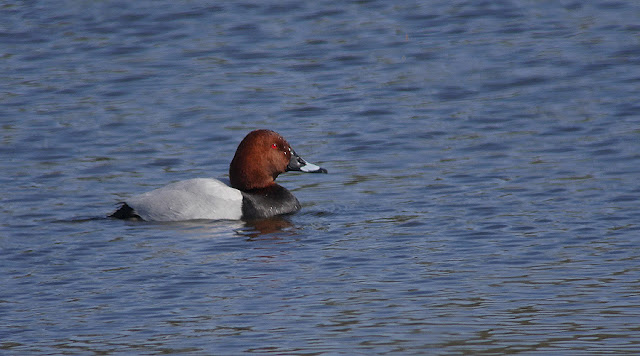 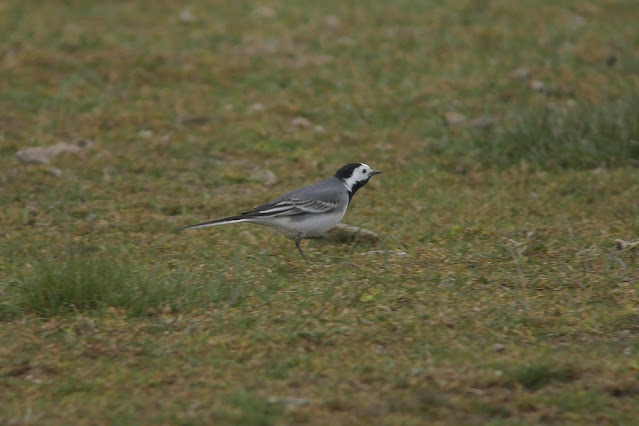 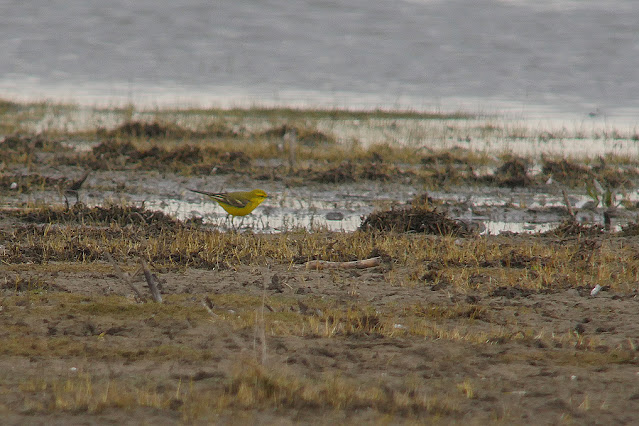 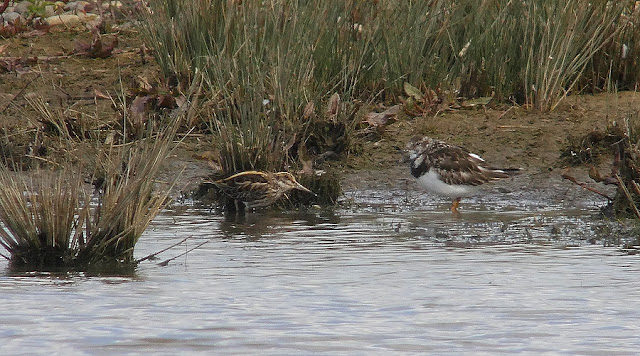 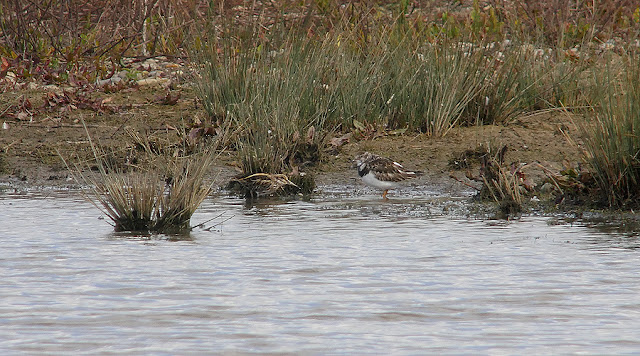 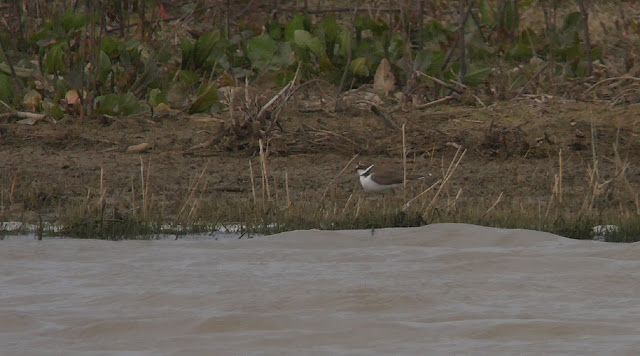 April 11th
Black Redstart again in the same field as the Little owl and same place as the 2 from a few days ago. 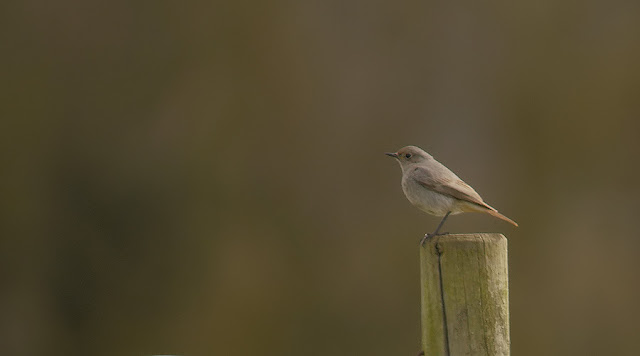 Walked the river bank to Boyton, usual geese still, now as suspected 2 Jack Snipe one close and one further away.
At Boyton now 6 Pink footed geese but little else.

Cold but theirs still a very small movement of migrants. Bigish flock of Sand Martins and Swallows. 2 Swallows sat for a small amount of time. 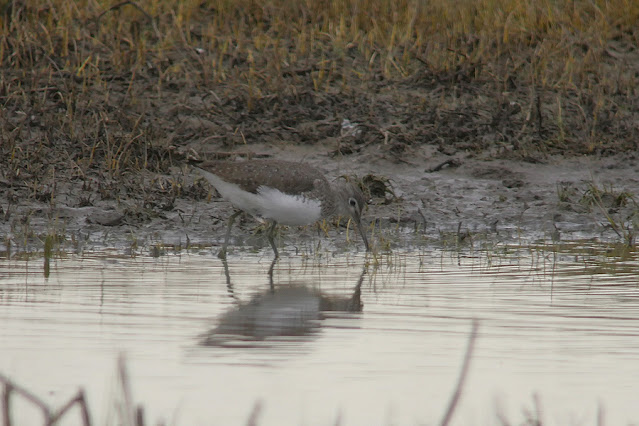 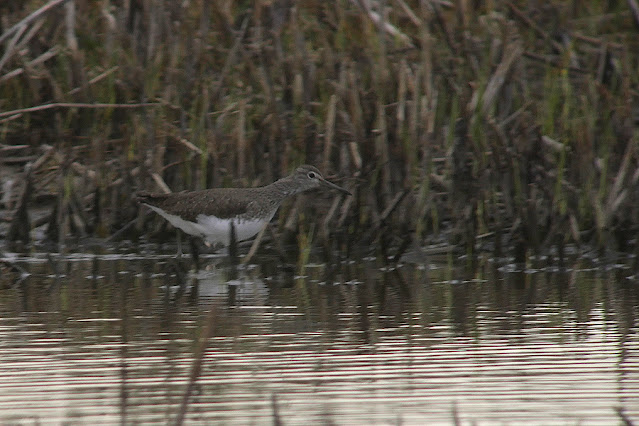 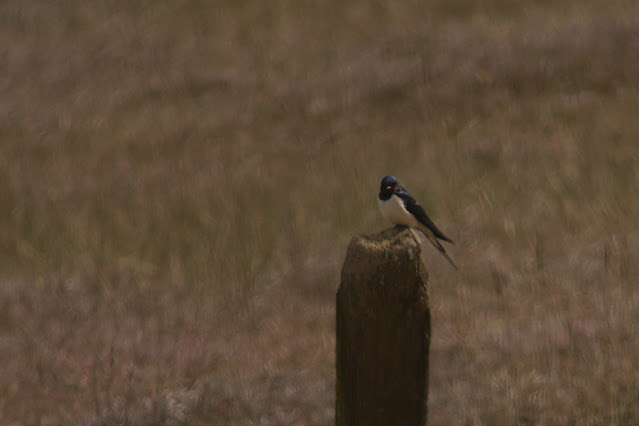 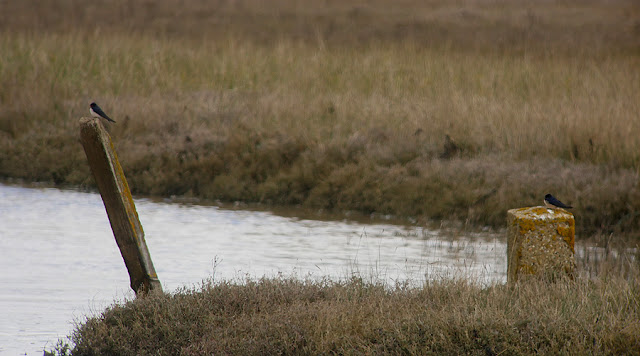 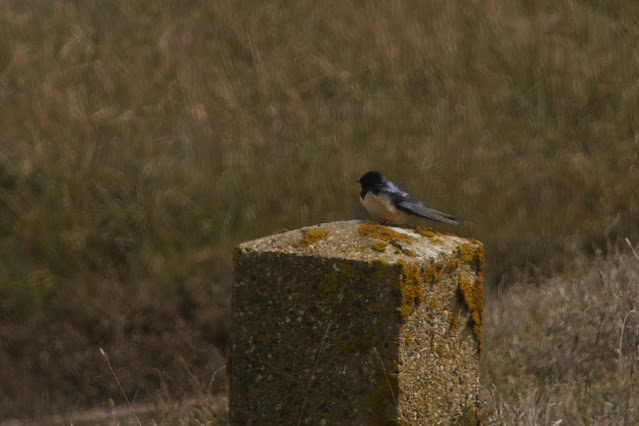 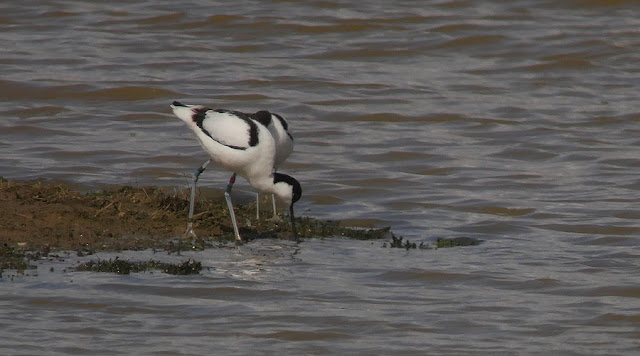 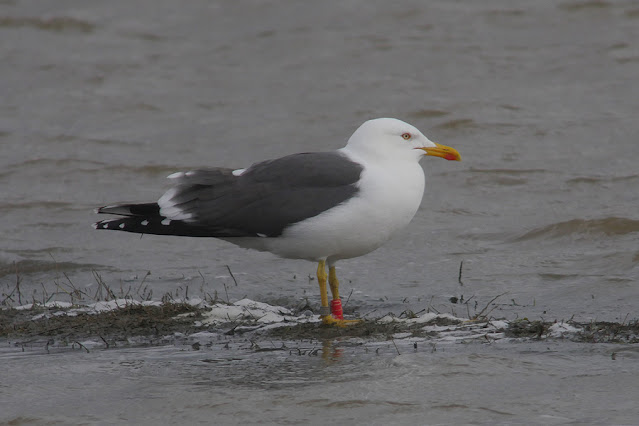 Thats about it for now.

Posted by Craig Digiscoper Shaw at 19:10