Stood at the bottom of the garden and could here the first singing Whitethroat of the year. Also Great spotted Woodpecker drumming.  After work headed for the patch stopped at the gate just before the reserve and picked up what i thought initially was going to be 4 Very Distant Cormorant, just a black dot in the sky. For some reason i thought id scope them anyway just in case. A good job i did as they turned into 4 Common Cranes....... booom patch tick. I watched them circle the reserve at distant for about an hour before loosing them in the sky heading north. Jack Snipe was the only other notable bird. 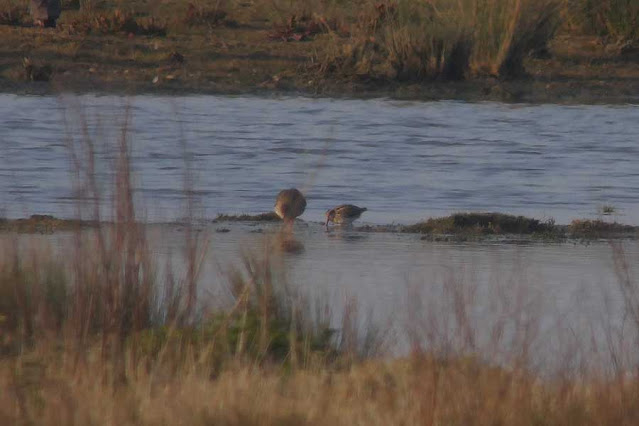 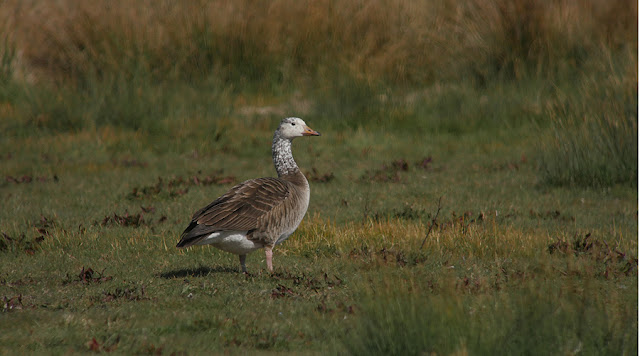 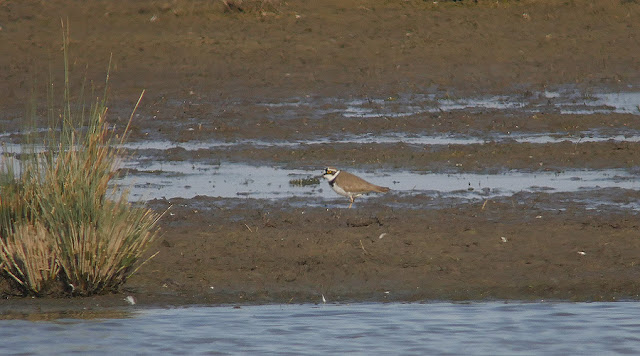 Popped down to Upper Hollesley Common where this stunning looking Male Redstart made an appearance. 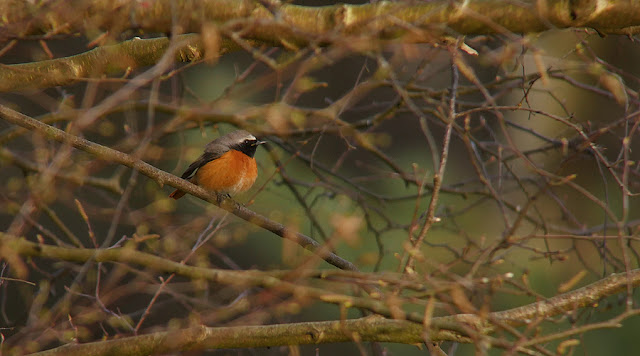 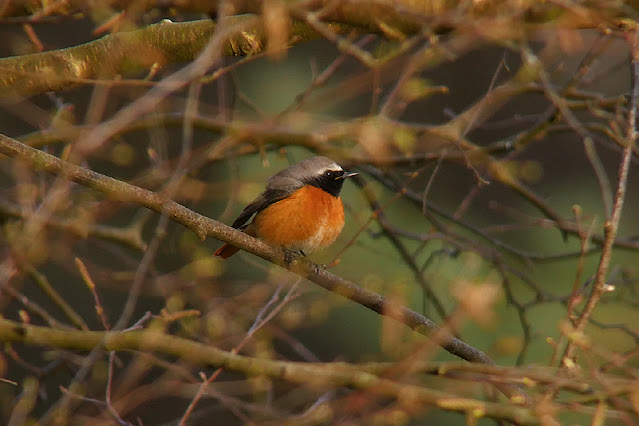 April 18th
8 Redpoll still in the garden, over on the patch 32 Dunlin was a highlight.
April 19th
My first Willow Warblers of the year and actually from the garden. From here i nipped over to Upper Hollesley Common, A Firecrest was singing from the carpark, almost stood on my first Adder here for the site a young one that hissed like mad at me. Woodlarks were plentyful, still only a couple of Dartford Warblers 6 Redstarts at least and Blackcaps a plenty, in fact ive never seen so may in one small area excpet for when abroad. a Couple of Willow Warblers lots of chiffys and plenty of Goldcrest. 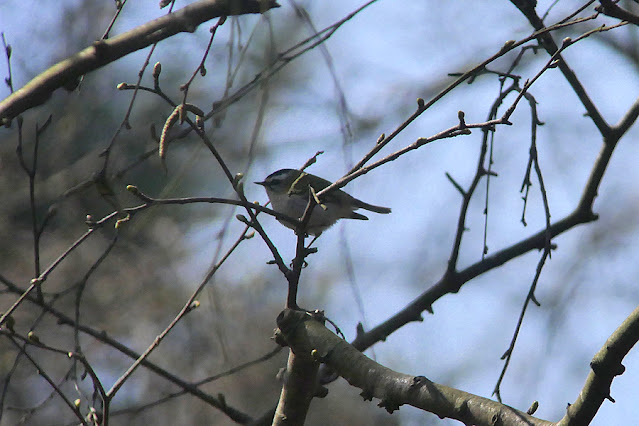 Back to Hollesley 4 Little Ringed Plover and 6 Yellow Wagtails.

An amazing garden bird heard today Nightingale, id been searching the common for them yesterday but failed, so was very pleased to get it on the heard from the garden list. Nipped up to the sand quarry to find it there. Recorded it on the phone and got a couple of quick views.

Still a very cool wind today at Hollesley but first Sandwich Tern of the year, plenty of Yellow Wagtails now and the white-fronted goose still. 5 Pink footed Geese, dropping in numbers now. Another Emperor moth to the garden lure. 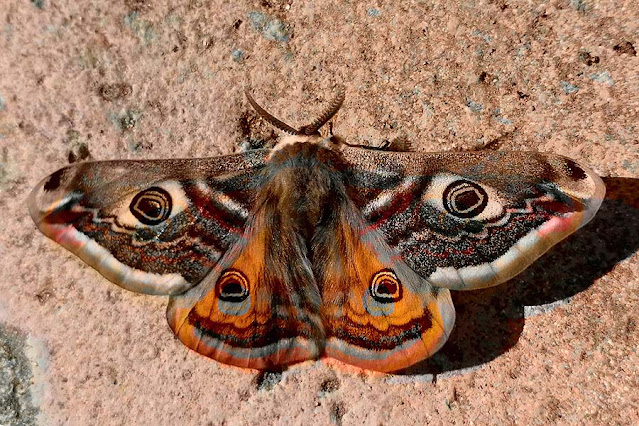 23rd April
Hollesley was extremely good after work, 2 Cuckoo were singing distantly, a Water Pipit (tentatively) was on the flash but was very distant, it was certainly very grey and very pale. Greenshank was on the Winter flood that had little water in it now. 2 Jack Snipe again, many Yellow Wagtails including a female Blue Headed Wagtail. A cracking looking Wagtail. Only 4 Pink footed Geese now and the Whitefront still.  Little Ringed Plover again. The First Reed Warblers of the year and 6 Whimbrel.
3 Common Sandpiper on the river together was also a first for the year. 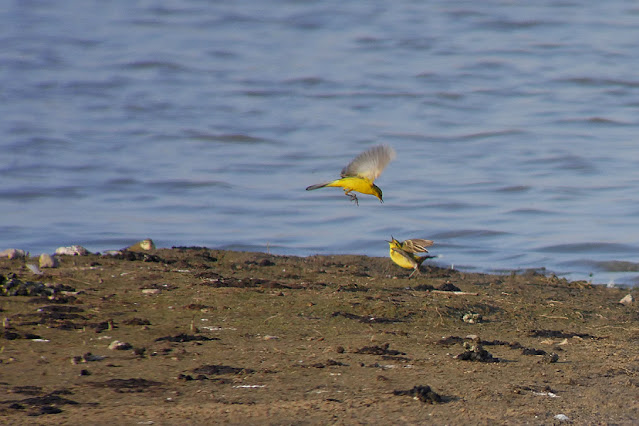 24th April
Getting good now,as Im stood in the garden listening to Nightingale still from the Quarry, a Firecrest singing in the neighbours conifer, Blackcaps all around and a female Marsh harrier hunting the back field. 5 Redpoll still on feeders.
Back onto the patch, 2 new Ruff a cracking Black Spotted Redshank, Little Ringed Plover still, and 5 Bar-tailed Godwit. 8 Whimbrel with many more on the walk to Boyton.  Yellow Wagtail at Boyton too but little else.
The heat haze now making any distant pictures impossible and not worth sharing. 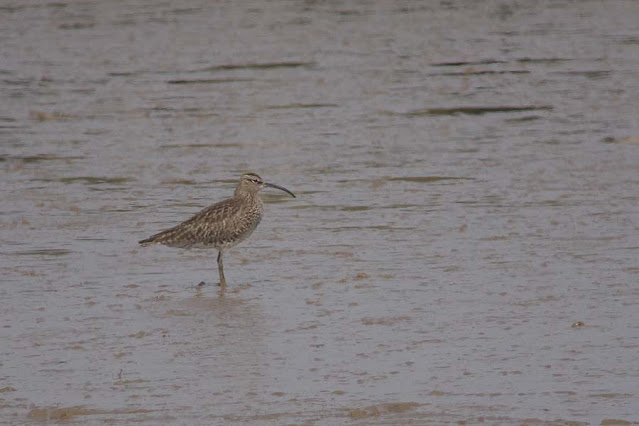 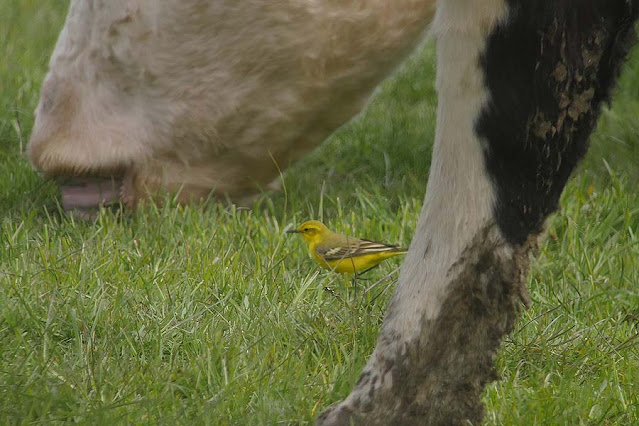 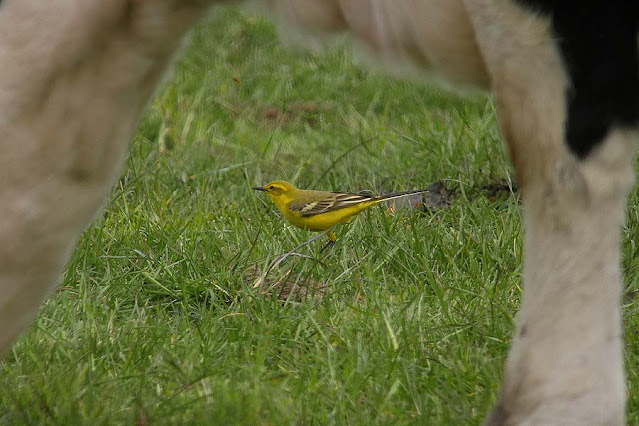 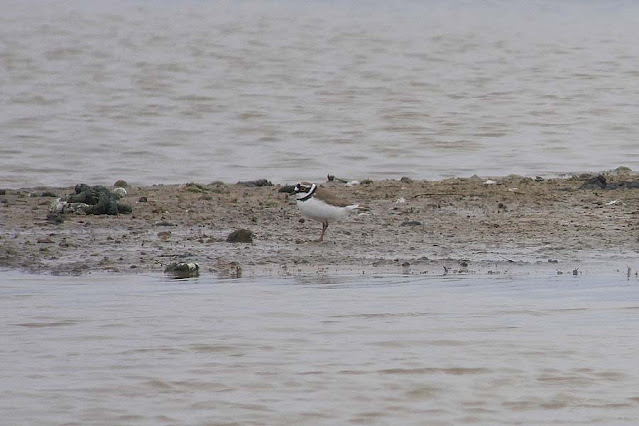 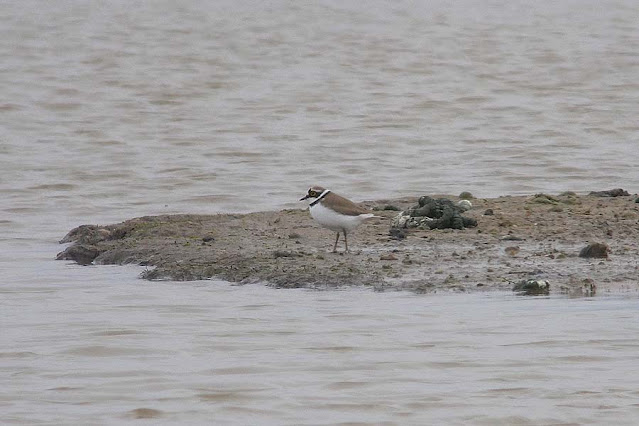 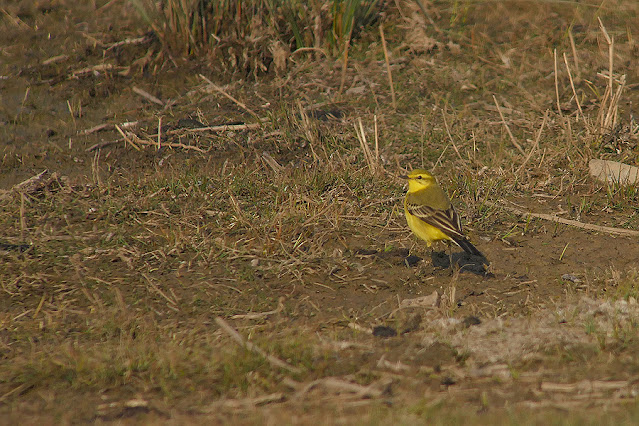 Finished the day having lunch at Ramsholt arms where i scoped 13 Bar-tailed Godwit and a Spotted Redshank.
Till next time people

Posted by Craig Digiscoper Shaw at 19:32