Well i did manage to get out, firstly covering Soddy masses of geese flew over including 200 Greylags which then landed on the pond and 90+ Pink footed Geese but they continued North.
180 Goosander still with smaller numbers of Teal, Wigeon, Mallard and 3 Goldeneye.
4 Snipe dropped in. Yellowhammer, Tree Sparrow, Skylark and a Few winter Thrush's was it really.

I moved onto Siddick Ponds by which time it had started to rain AGAIN! pissing me off now, i want to go get some digiscoping practice in, bloody weather. I did do just a bit of photography. Anyway the birds were crap as usual, another flock of Pinks going north 50+, Mute Swan, Goosander, Teal and Mallard. A few Snipe and a brief glimpse of a Water Rail.
No show for Bittern, Kingfisher or Otter. Here's today's efforts at some Digiscoping.. 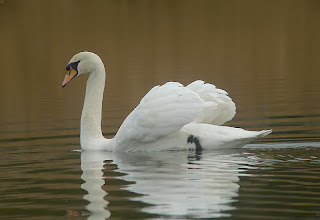 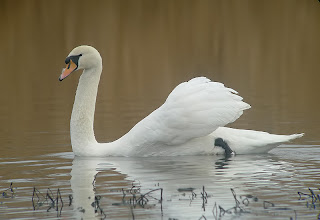 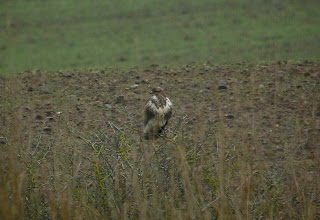 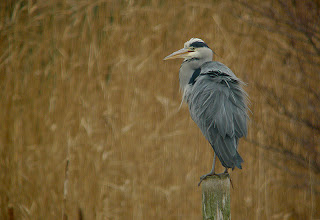 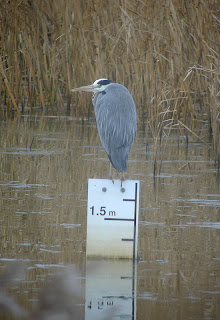 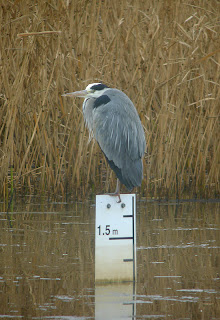 Posted by Craig Digiscoper Shaw at 14:06