Ok so i'm going to update you on what Ive been doing these last couple of weeks. Well i went to Disneyland Paris with the family and what a great time we all had with amazing fun and frolics. The Christmas Atmosphere was great. 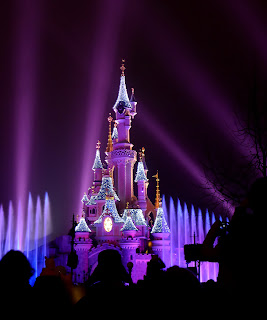 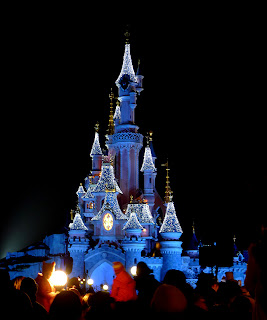 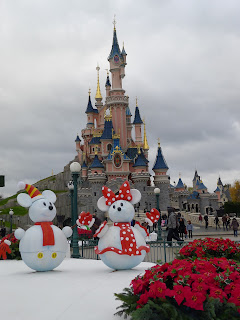 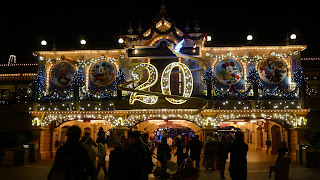 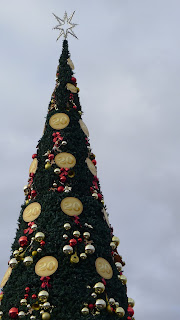 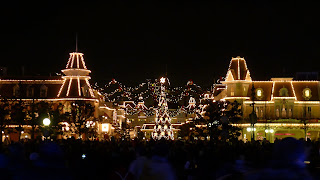 Anyway enough of that your not here for Disney, although if ya wanna see more there's plenty of videos on my You tube page here and loads of pics here on my facebook page ;-)

Right, anyway birding.... its crap yeah crap. We Flew to Paris via Derby and on the way a Red Kite, Cumbria lancs border. In Disney a few really common birds like House Sparrow, Black Headed Gull a Heron and Blackbirds. The best stuff though was a Chiffchaff a Grey Wagtail and after looking at pics a raptor i can only think was a Buzzard.
Have a look its the dot on the right ;-) 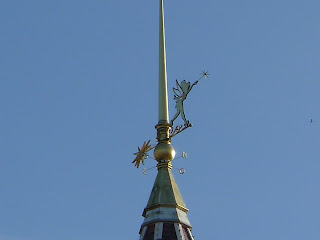 So On the way back from Derby/Chesterfield the A1 produce a single Waxwing somewhere near Fairburn. then a group of 25 somewhere along the A1. Lastly a Red Kite.

So now i'm back home, Ive been to a few places. Bass lake hosted a Woodcock, GS Woodpecker and a few Jays in Powter howe woods, 16 Little Grebe and the usual ducks. Maryport had some close Porpoise. Soddy Gap had 200 Goosander, 50 Teal, 3 Goldeneye and a Pochard. Siddick ponds had a very brief Otter and a Fly bye Bittern. Finally at Workington Stumpy the Med Gull and 14 Grey Seal was it really... God i hope 2013 brings something better otherwise bring on the end of the World!!!!
Posted by Craig Digiscoper Shaw at 14:21