So here's an update of the week just gone, both at work and afterwards.
Butterflies include Comma and Peacock at work. Birds such as 3 Woodcock, Sea watching was a bit quiet off Corton 1 Gannet but lots Red-throated Divers and Grey Seals...

Queen White tailed Bumble bee, a Tawny Owl was calling very close to me behind Corton Church In the daylight, but could I find it could I hell, Green Woodpecker also. In the Magpie roost at CNSW were 21 Magpie, Linnets were I think a patch tick, 10 in total, or was that last week, god knows.
Anyway back to today Rach n I decided it would be nice without the dogs for a day so headed for Minsmere, The first bird along the drive a Marsh Tit calling, Then another on the feeders and a third at North Hide. A Bittern showed incredibly well form the Bittern hide. 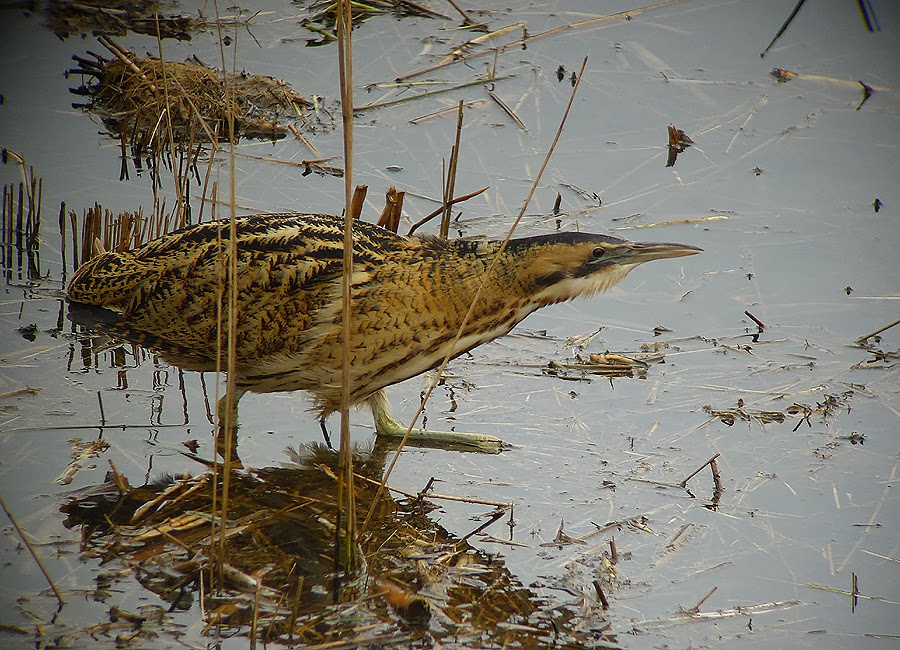 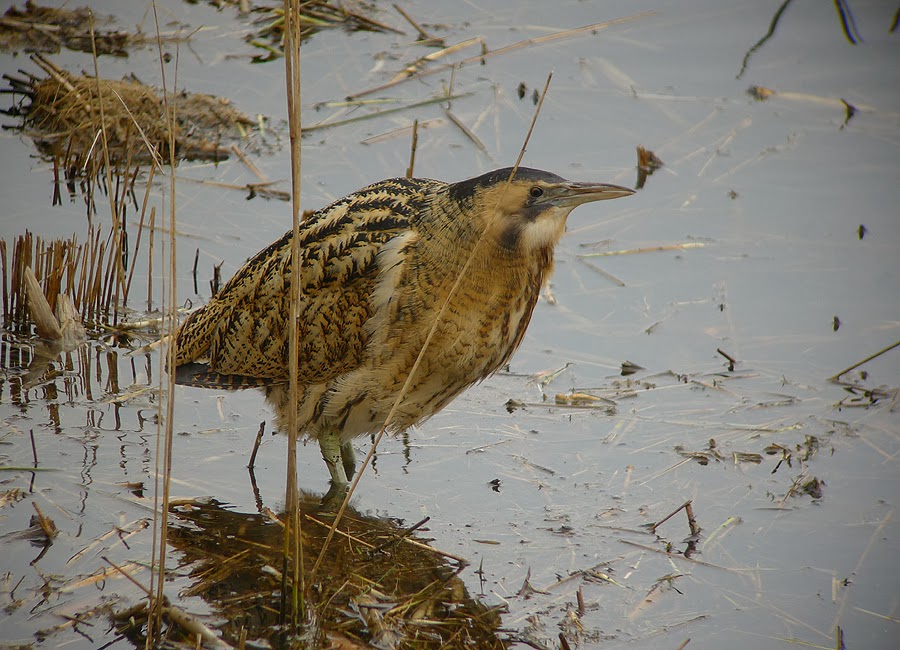 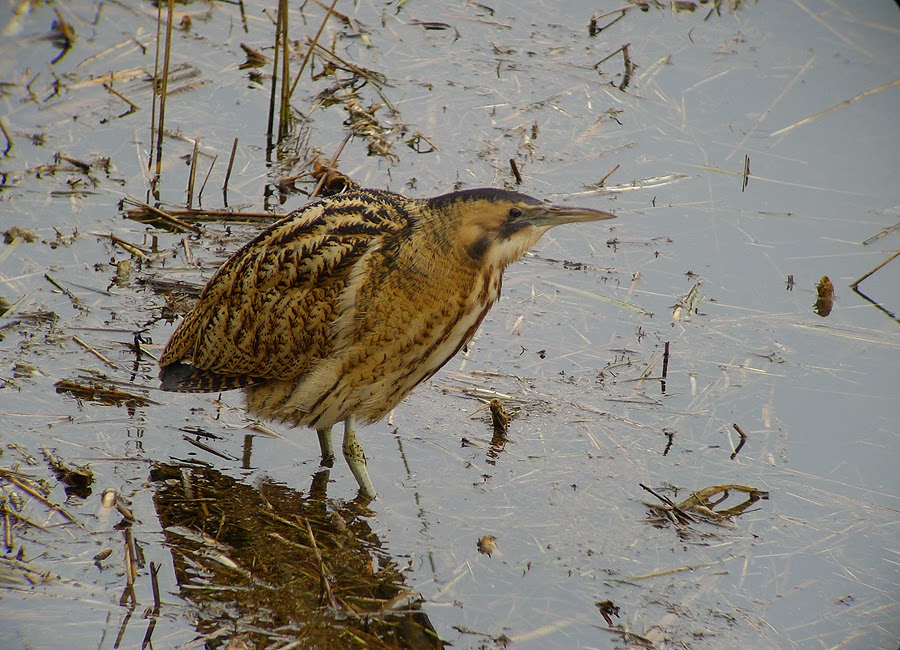 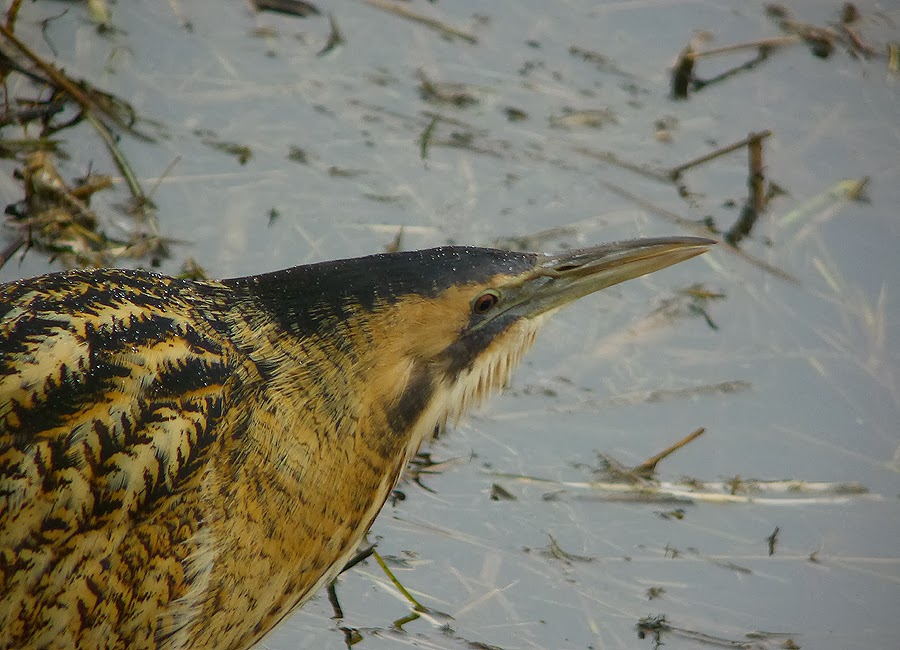 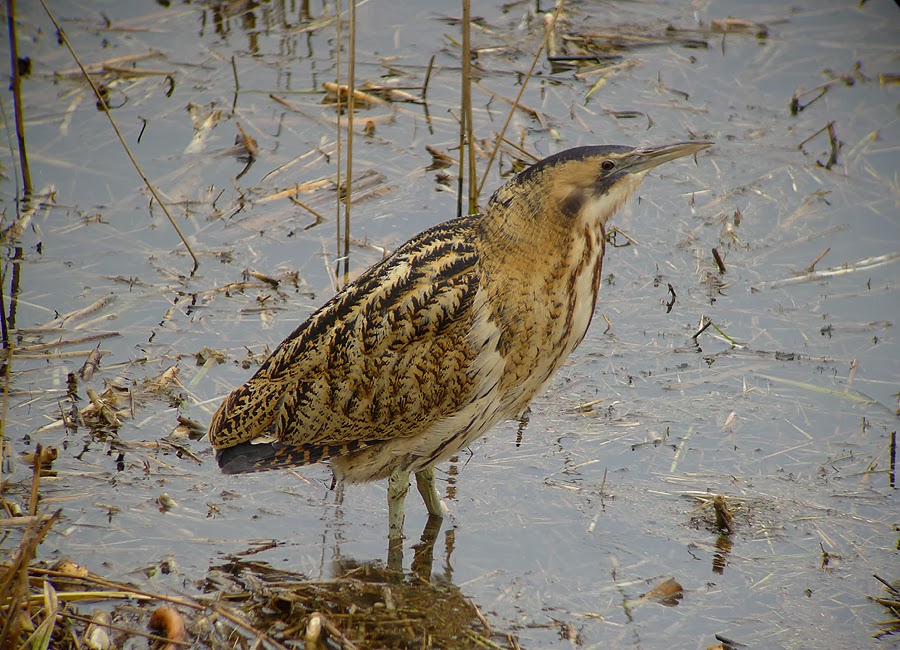 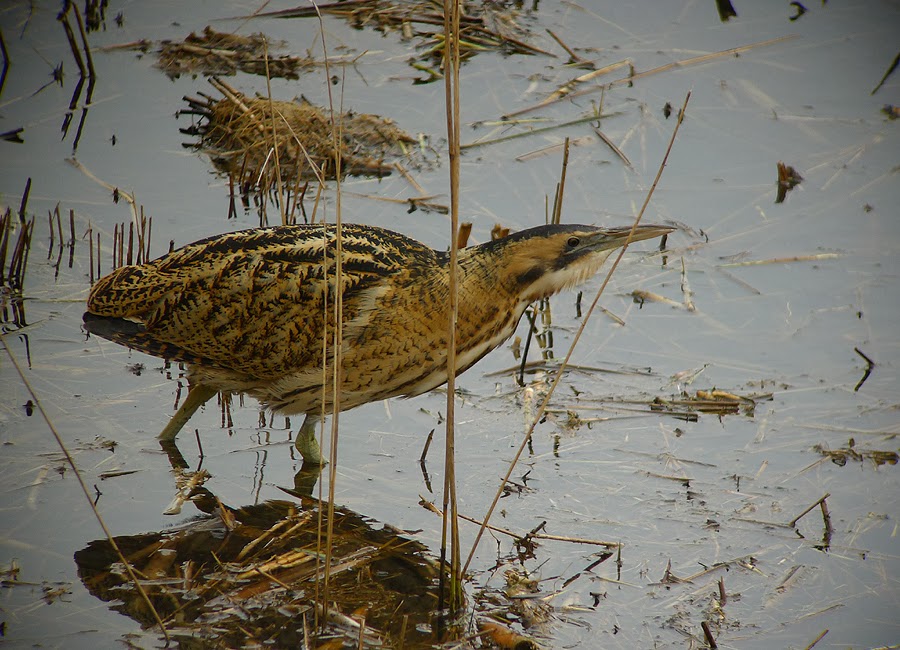 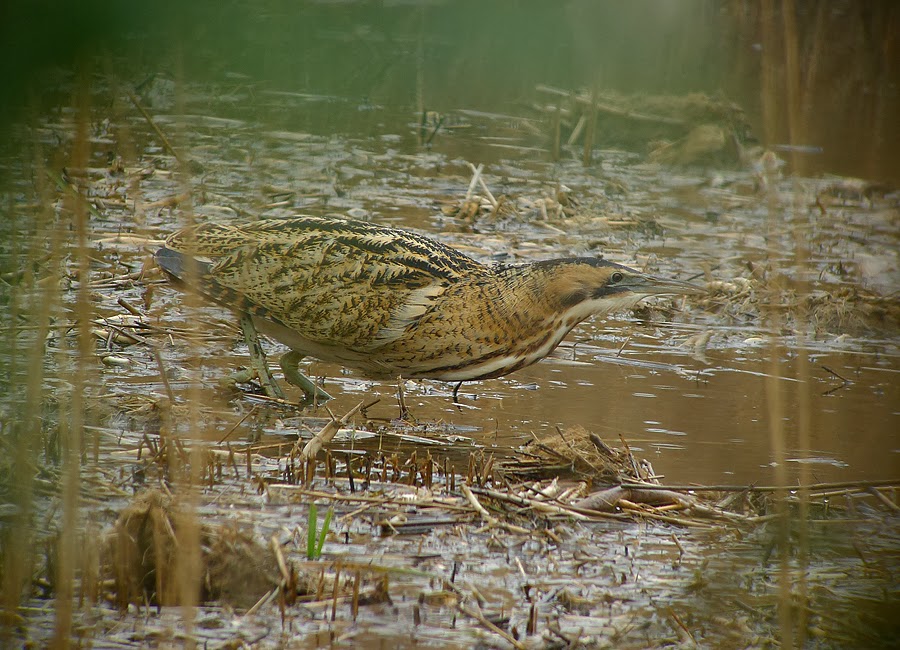 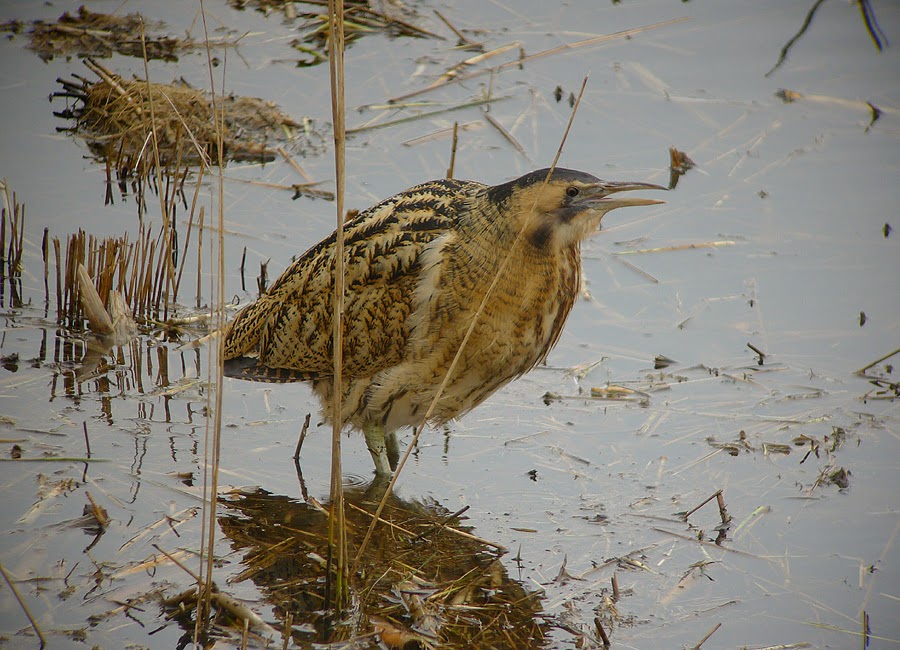 Next good bird was a Water Pipit but this flew over the hide calling before I could pick it up on the deck.
A bit of a surprise was a Drake Red Crested Pochard, probably on its way to Titchwell to breed ;-), 2 Drake Red Breasted Mergansers flew over head.
A Juvenile Med Gull was a nice bird. Little Egrets were about as were Pochards and a nice selection of Ducks. 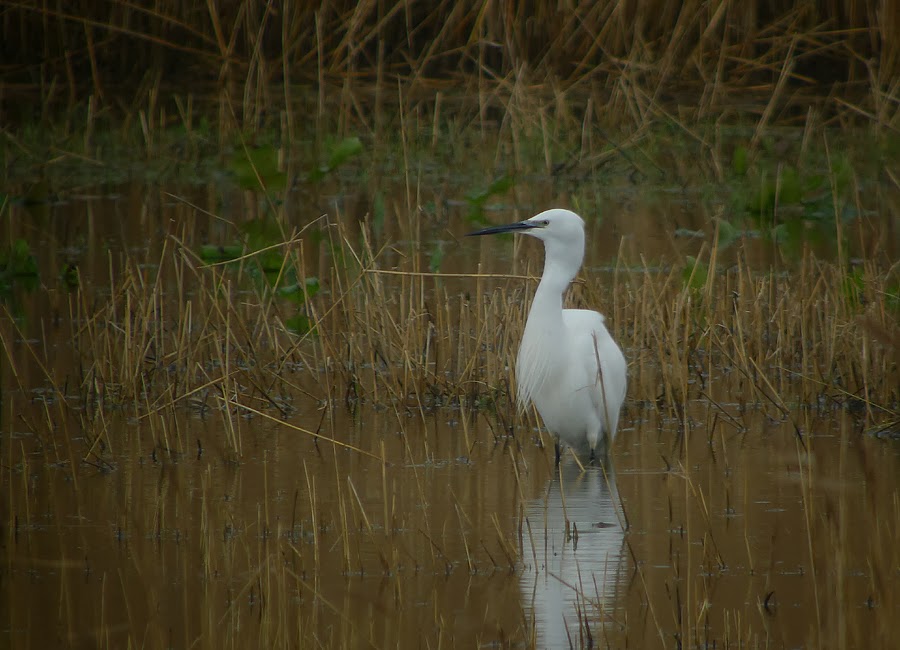 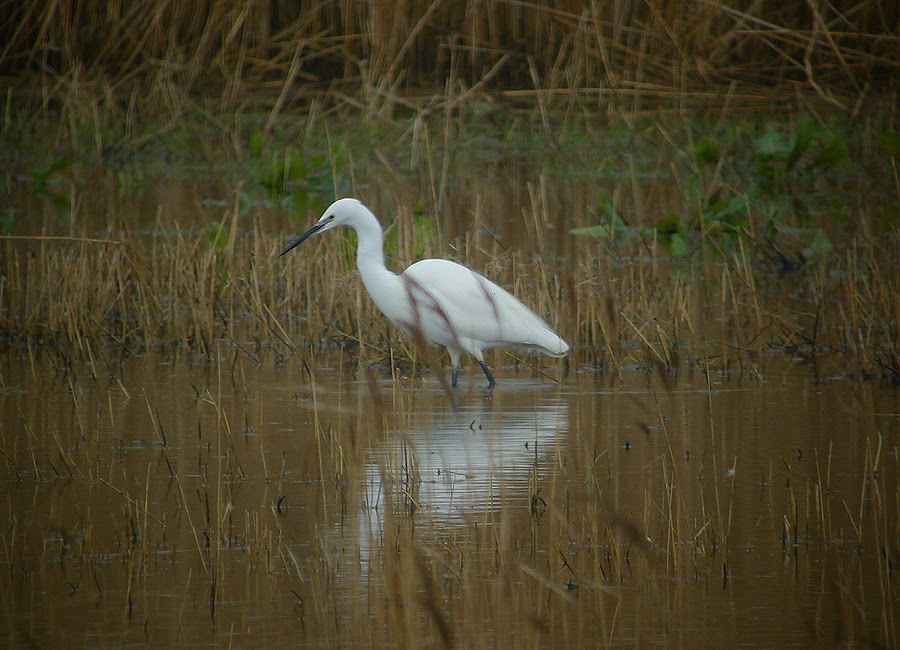 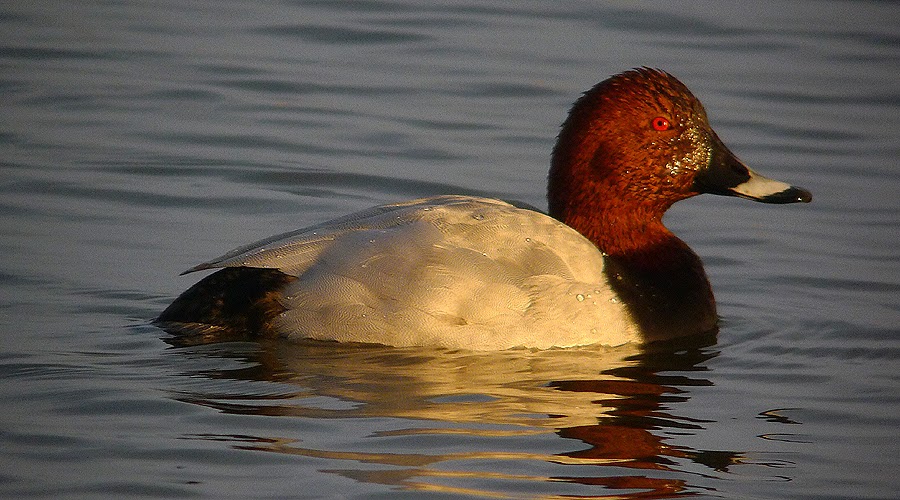 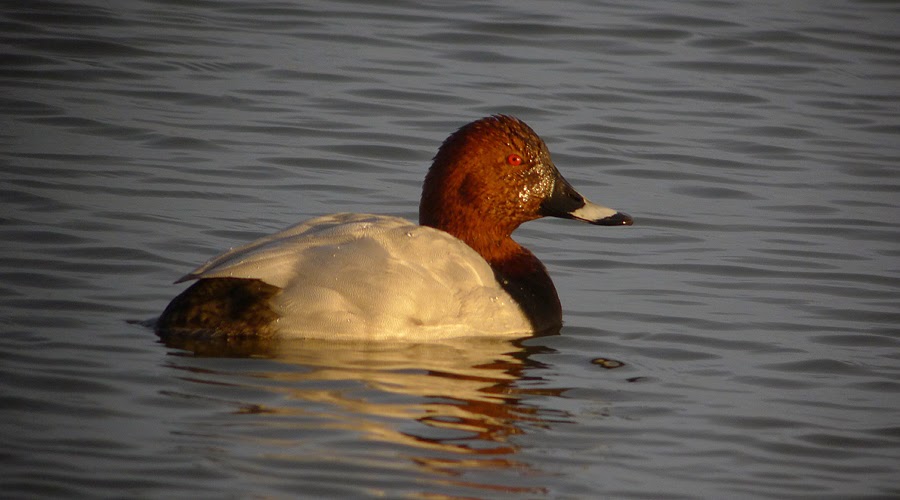 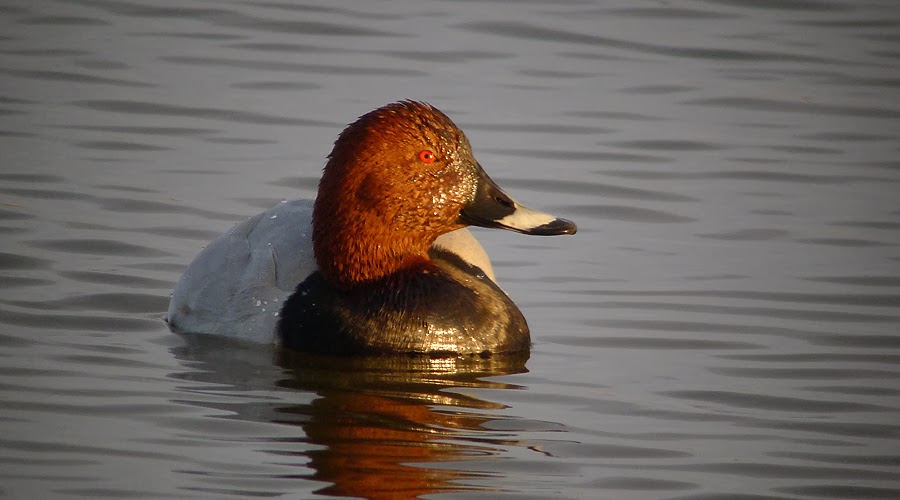 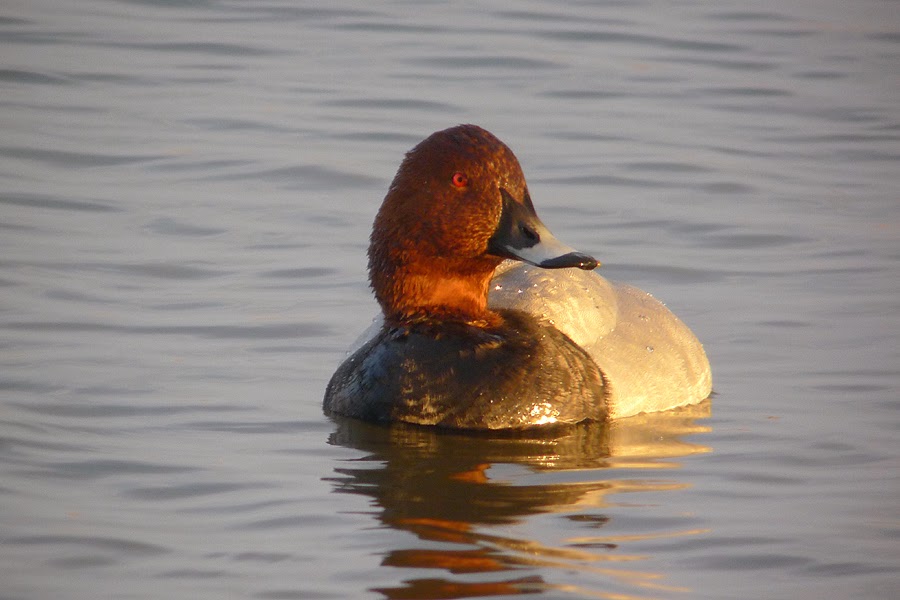 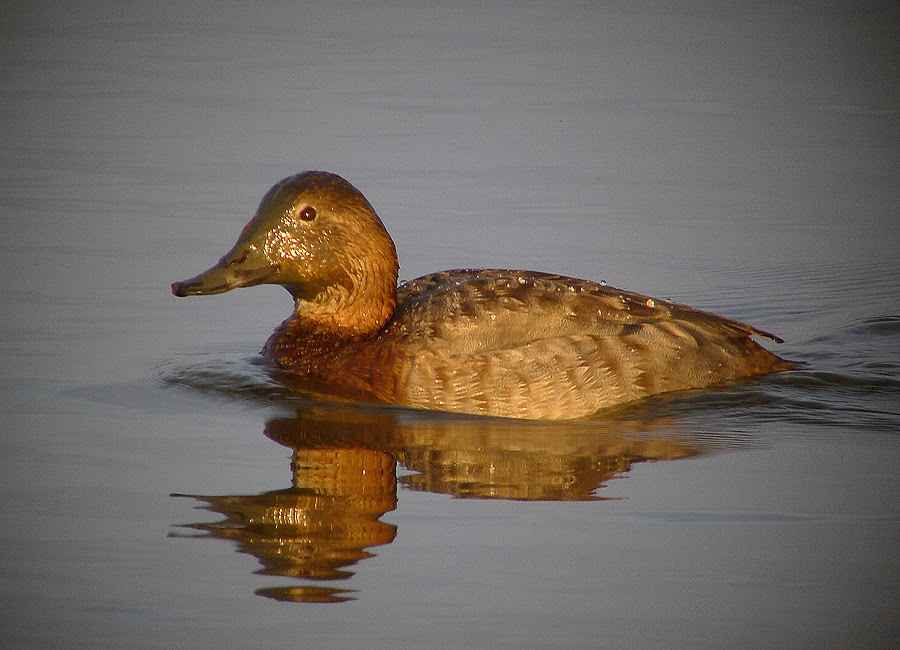 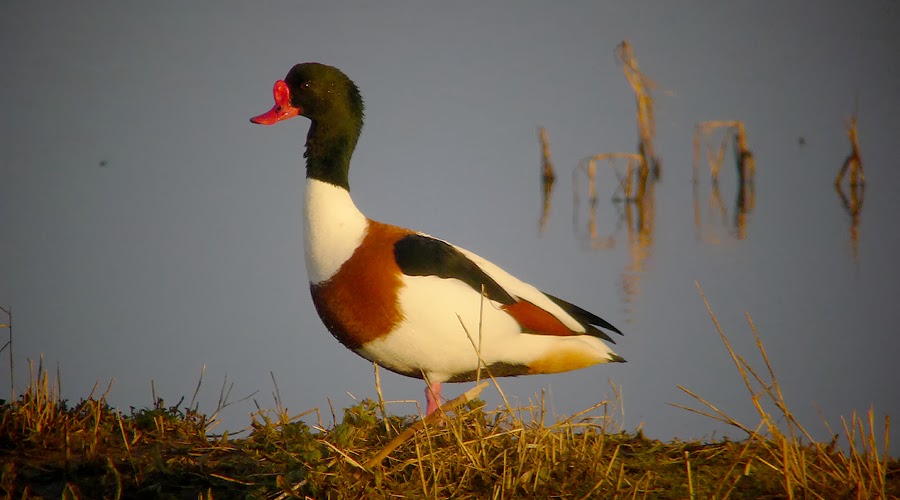 A Chiffchaff was a surprise on the bank on the North wall.
Birds of the day though were 5 Red Headed Smew. Showed really well by the end of the day. Also the 1000+ Starlings put on a spectacular show. 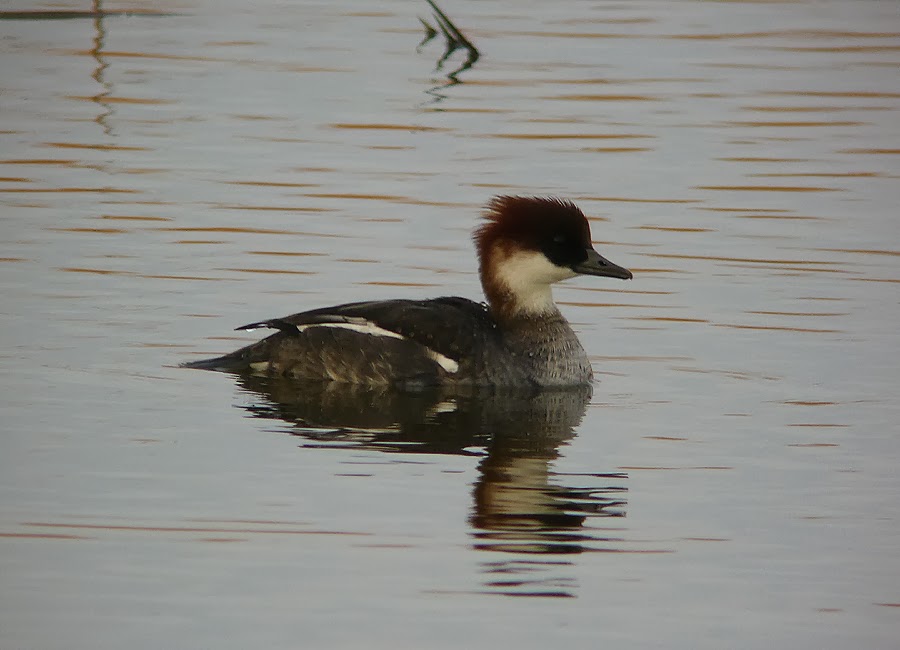 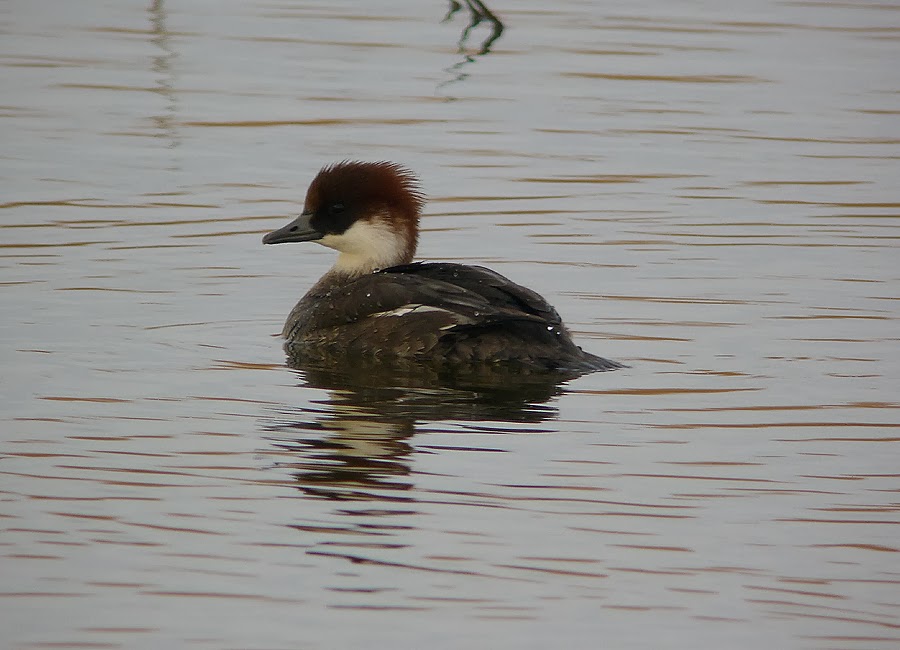 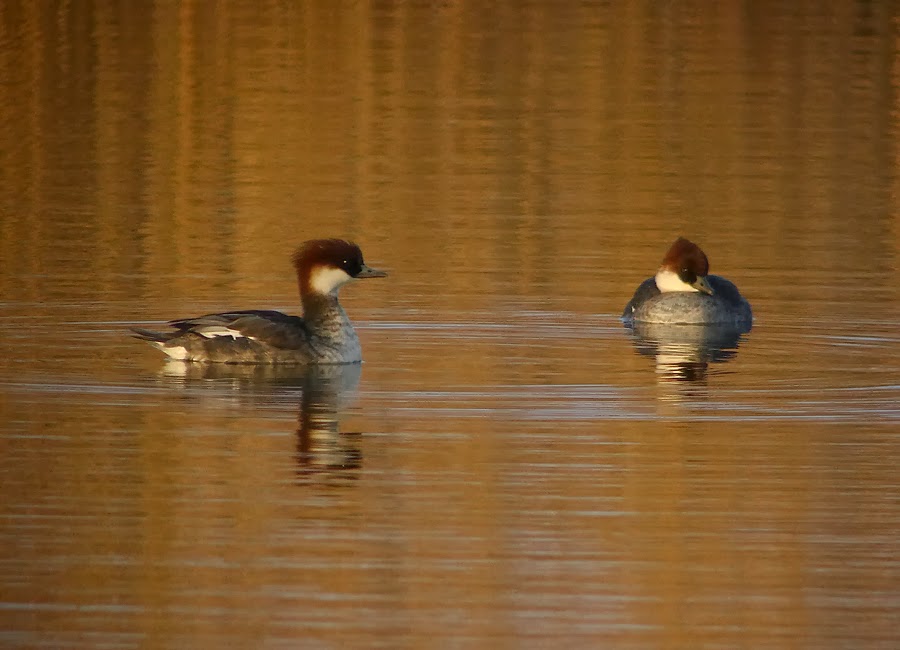 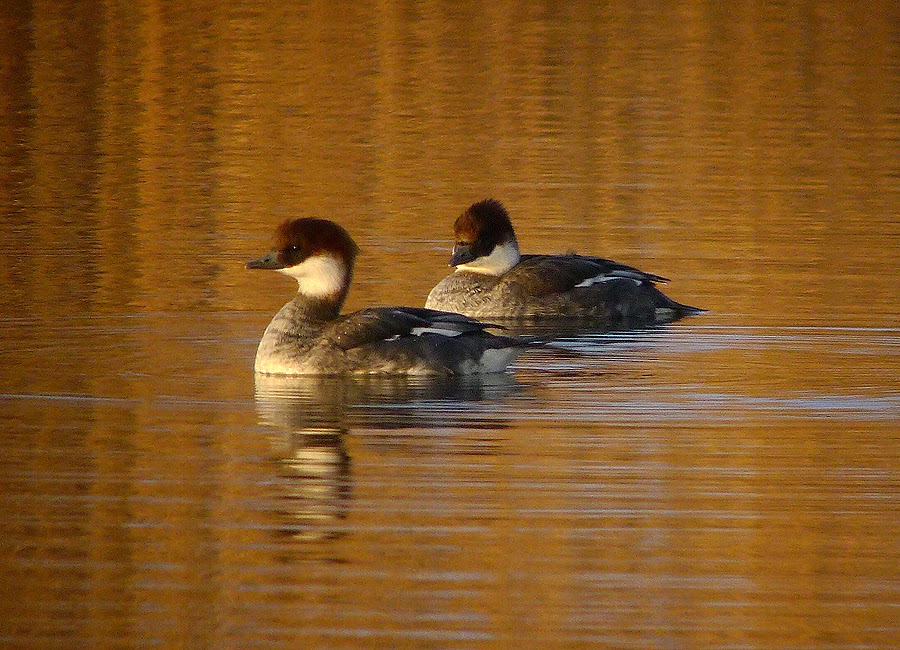 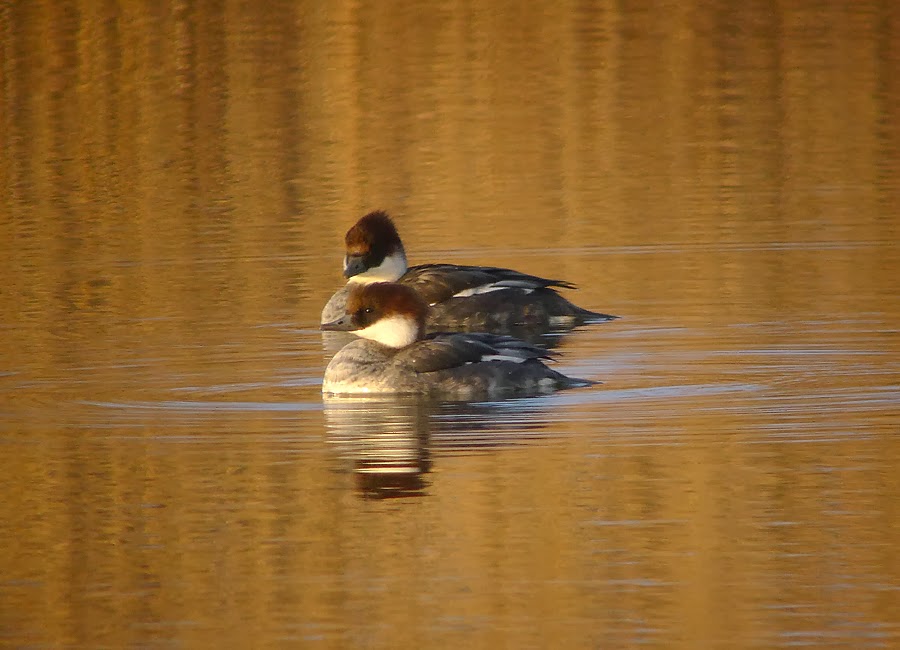 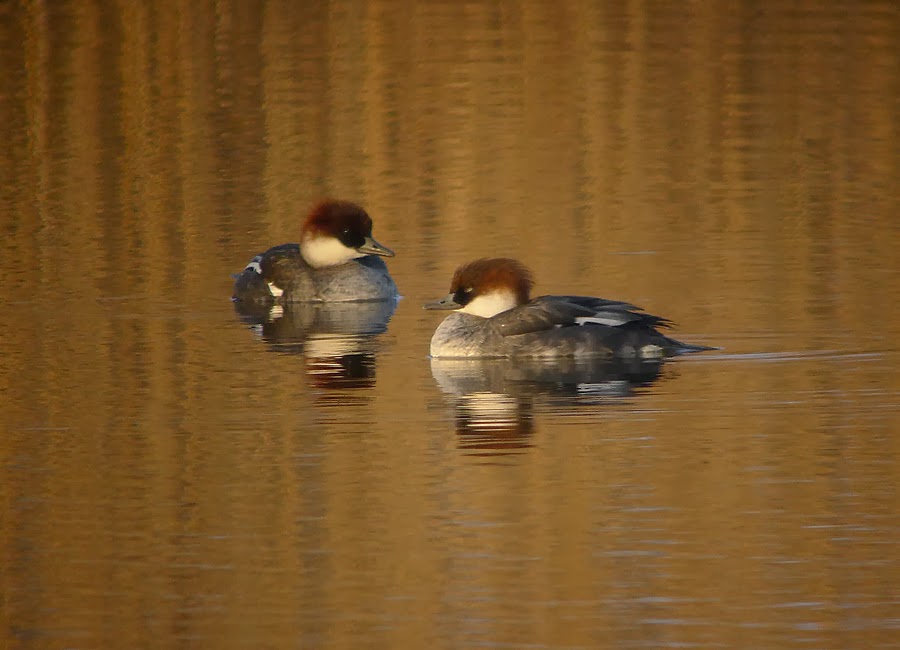 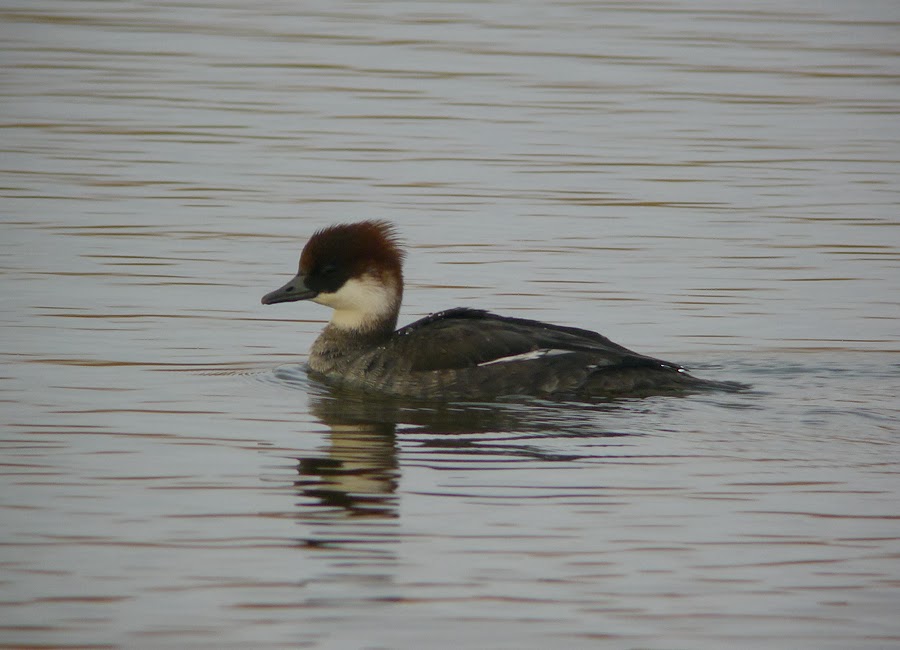 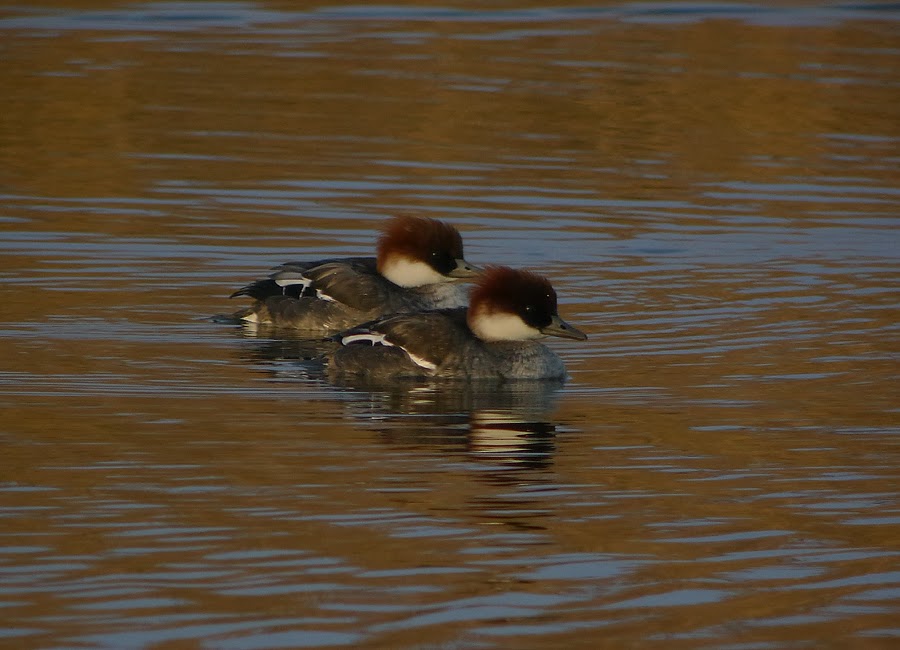 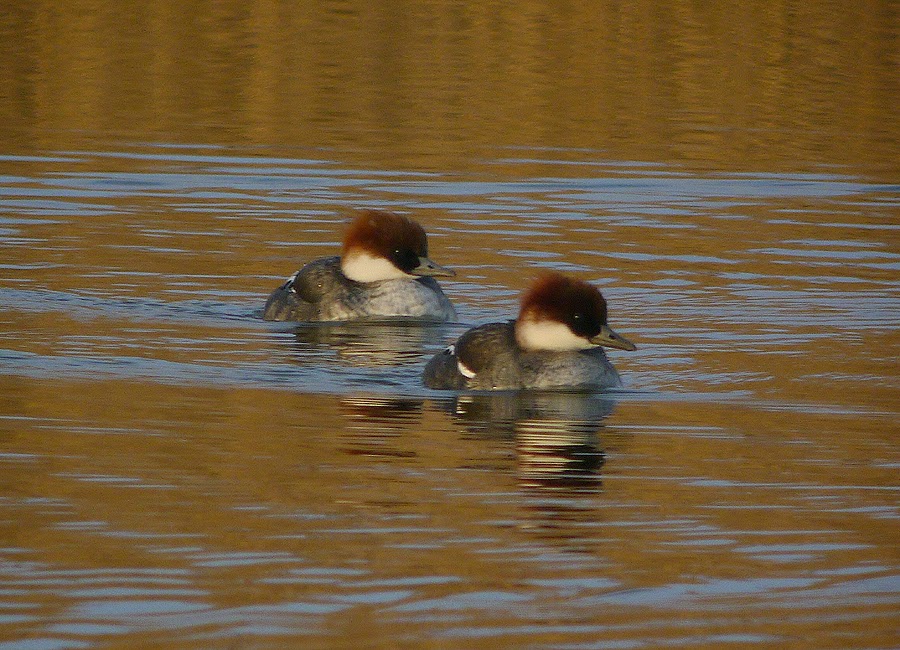 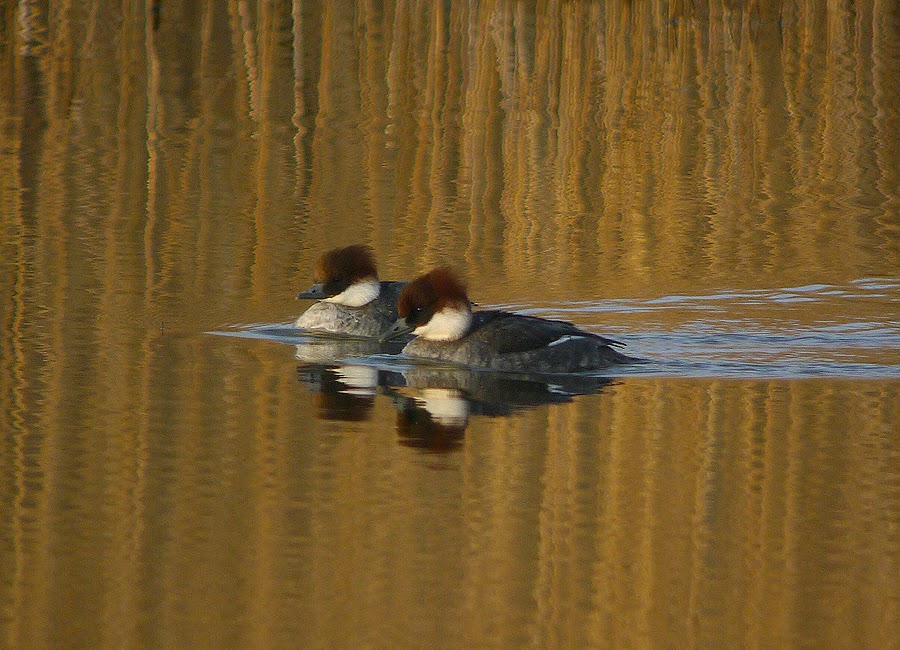 The Starlings were a great finish to the day.
Posted by Craig Digiscoper Shaw at 21:52