Yesterday it was a lovely evening on the patch, not much happening but a Rock Pipit on cliff and a Reed Bunting at the Old Sewage works were new in. Lots of Gannets heading south and 2 Med Gulls flew North.

Today it was a case of spending more money I don t have this time on Rachel's car, it was just a service but needed doing, ps I still don't have my van back after it breaking down 6 weeks ago and with an 800 quid bill looming.
Anyway back to birding. We dropped car off and walked around North denes lighthouse and Ness Point. Still pretty quiet but then the blanket of fog didn't help.
So bird of the morning 14 Purple Sandpiper showing really nicely. 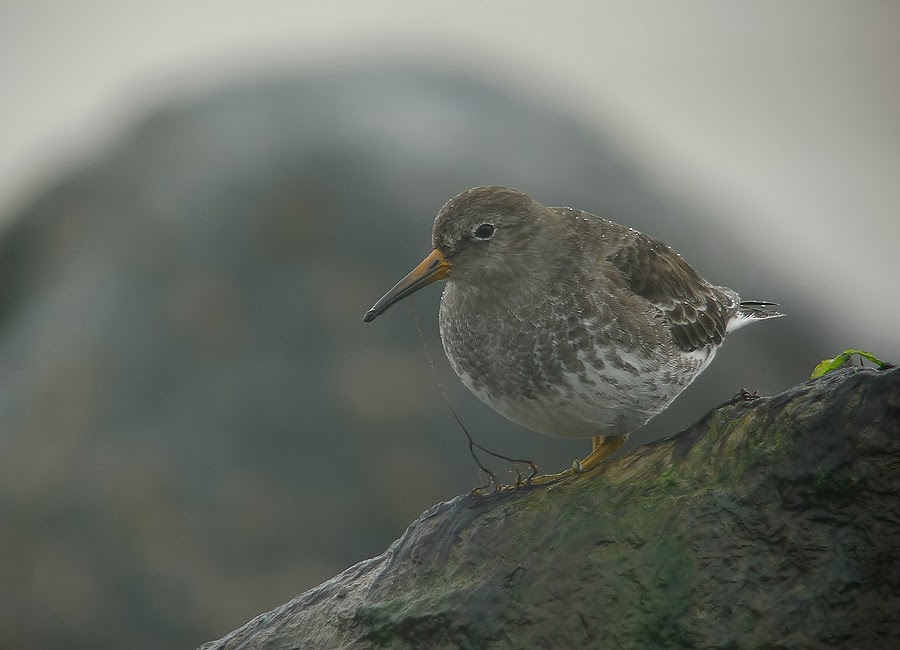 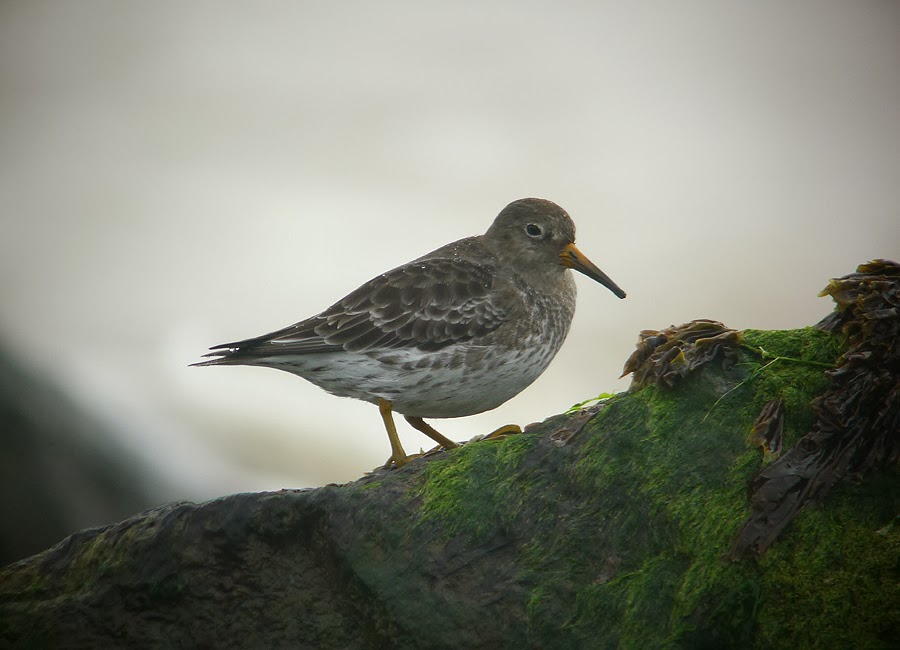 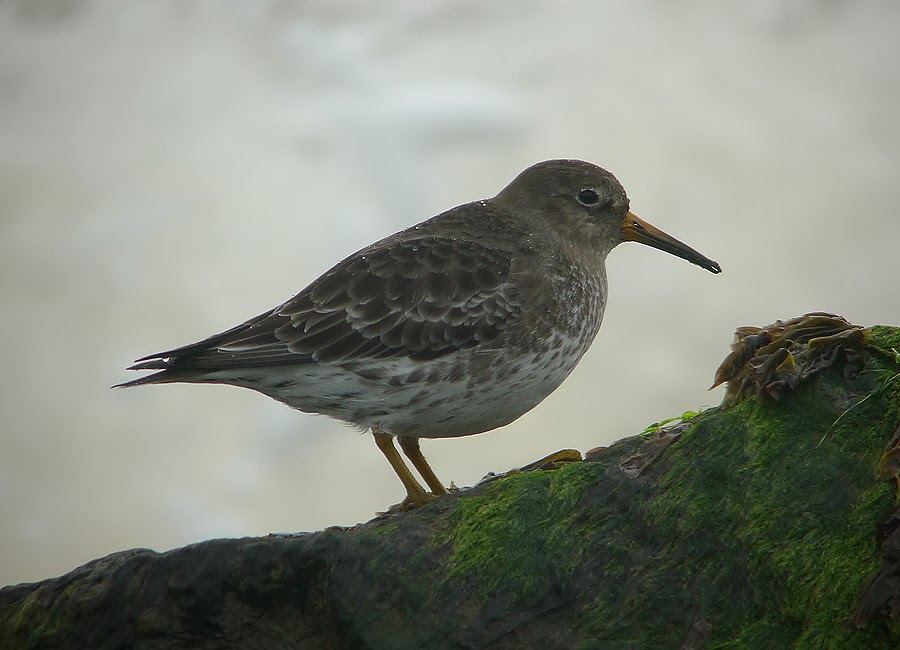 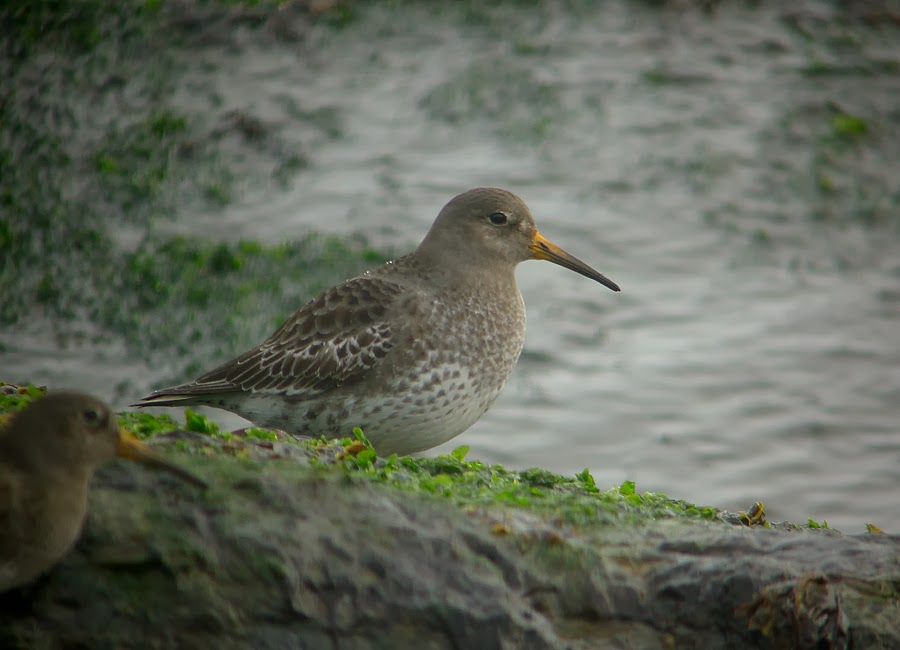 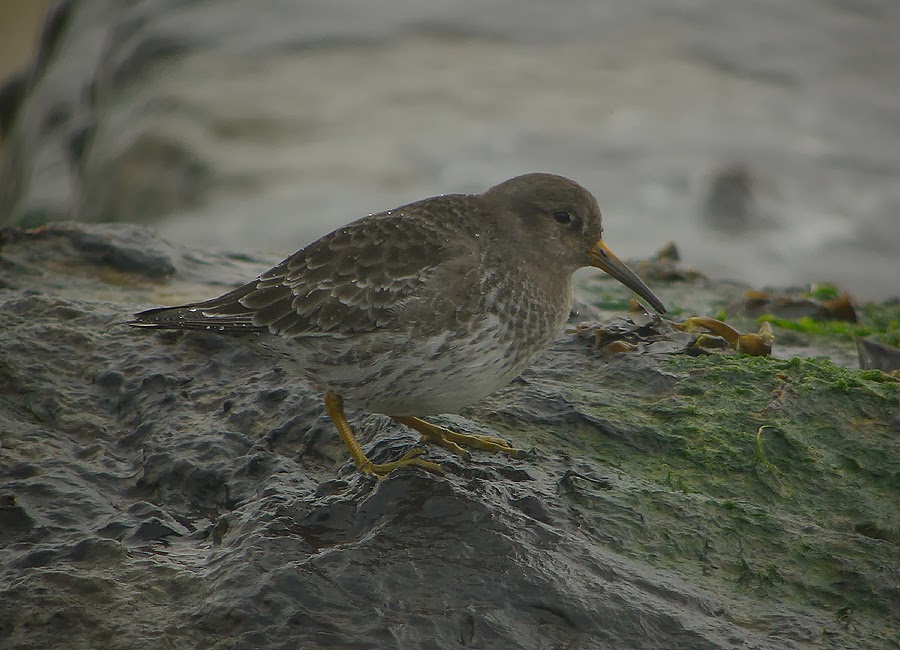 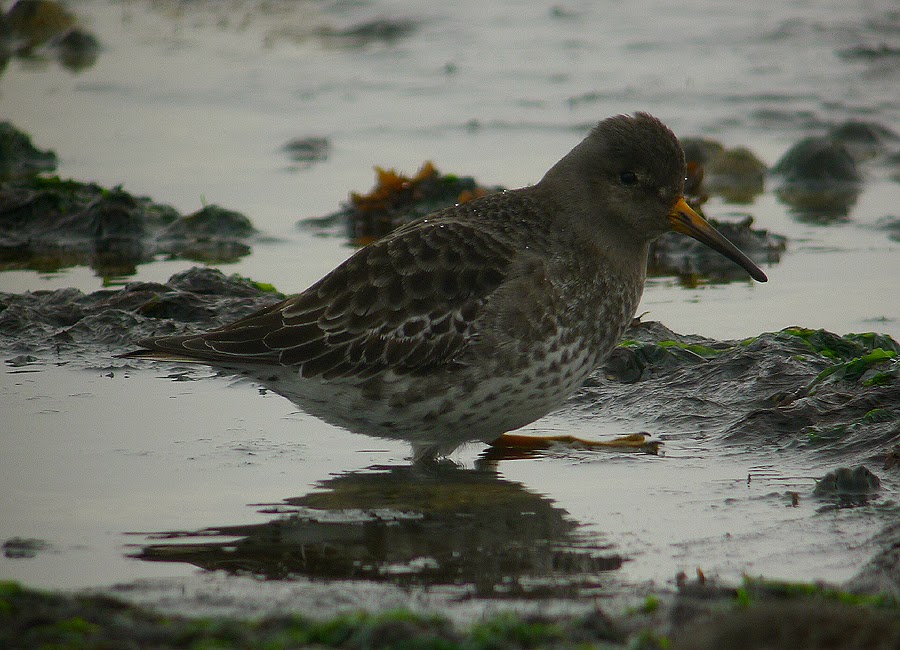 After picking up the car and 80 quid lighter we moved onto Breydon Water and watched the masses of birds from the bridge. The Peregrine put on a great show as it hunted back n forth flushing the ducks and waders numerous times. Avocet numbers were down but still a couple hundred distantly.
A Little Egret was the only other note worthy bird really, although the large numbers of Wigeon still amaze me. 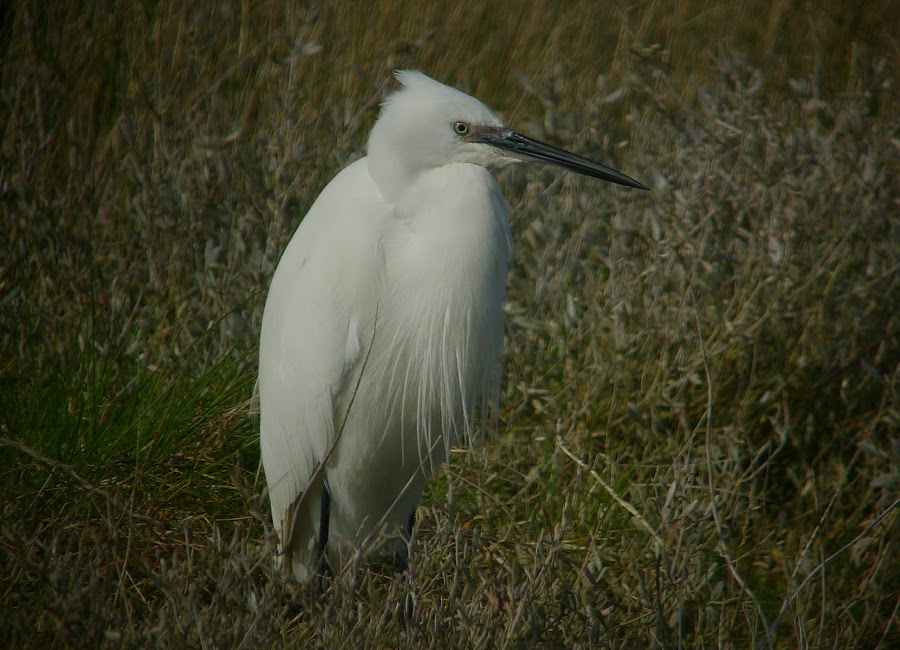 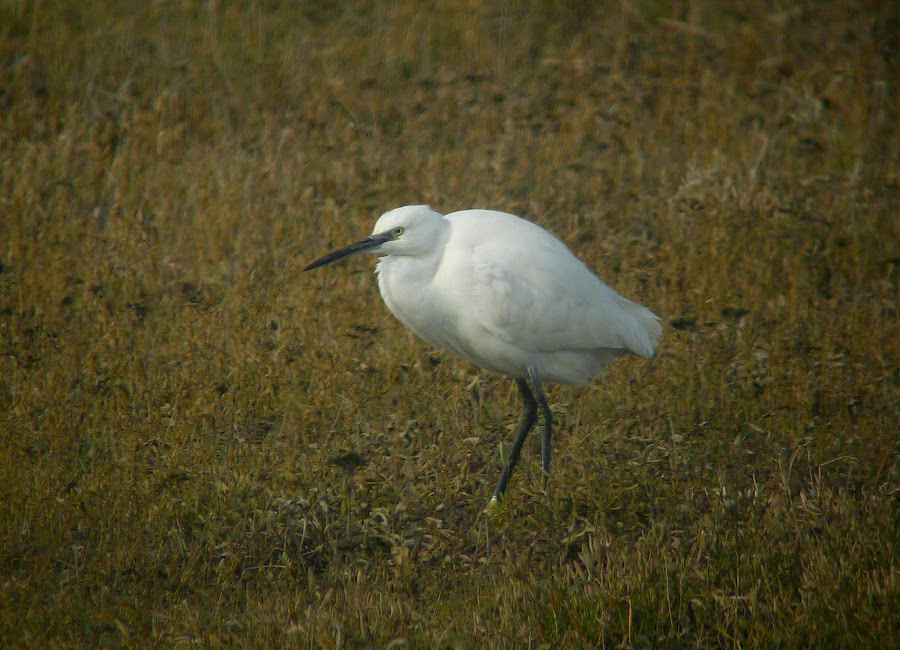 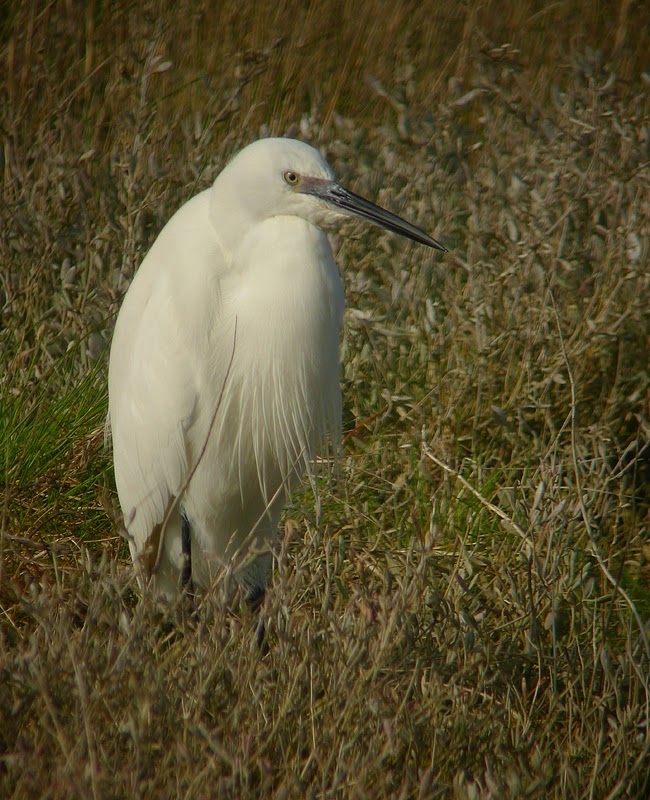 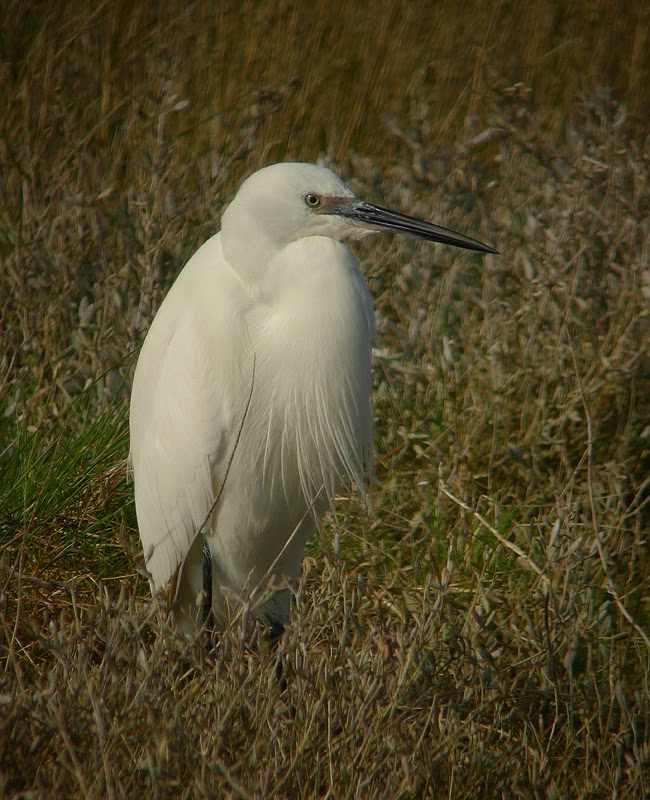 Then I just a quick practice whilst I waited for Rach to finish the shopping. 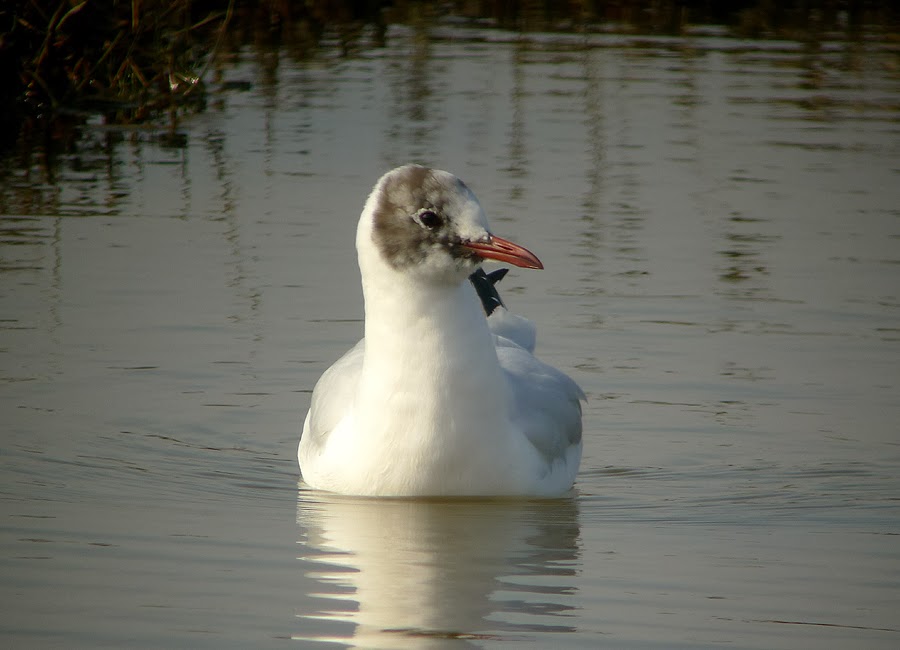 Posted by Craig Digiscoper Shaw at 15:23